You are here: Home / Hello Earth / UK is Invaded by Plants Strong Enough to Grow Through Concrete

United Kingdom has been invaded! Worry not because it is not about a military invasion done by other countries, but probably the effect would still be as bad. This is an invasion done by plants which are nonnative to the country.

How can we say that the effect is almost as bad as military invasion? Here is the catch: the invasion is unpredictable and will be likely to spread wider than what we can comprehend. To make it sound worse, the plants that we are talking about are also bothersome for us humans.

The plants we are talking about can affect our lives in several unwanted ways, in which includes invalidating our mortgage offer, thriving through concrete infrastructure, giving our skin sunburn and blisters, turning prairies into wasteland, and others.

So, what kind of plants are currently invading the country? Here is the list of those real-life triffids. 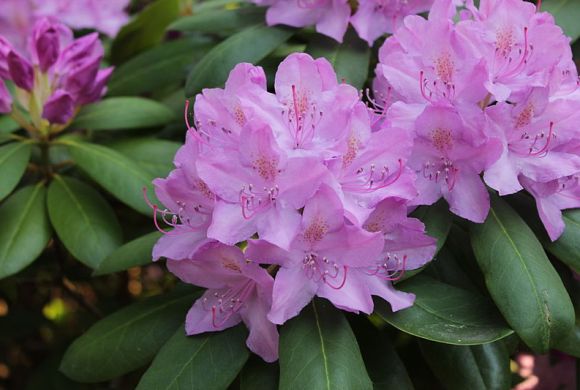 Rhododendron is native to Himalayan and east Asian region. The reason why it has been spreading the whole world is nothing else but because of its beauty in appearance. However, the beauty is apparently only a mask to hide its vigorous nature.

Indeed, purple flowers of this plant are said to have immense beauty when blooming. But on the other side, this plant has the ability to grow up to 8 meters tall in pretty short amount of time. It becomes a problem when it then forms a shade that covers lower vegetation beneath it.

Furthermore, this plant is known to have grayanotoxins that no herbivores would want to get in touch with. We as humans are the only control that this plant has. 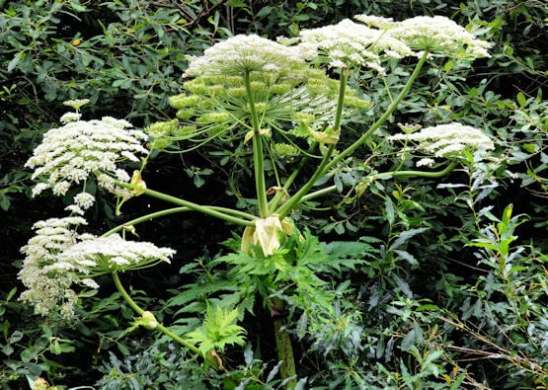 Imagine if a parsley plant grows into a giant version of it, and it can give you sunburn as well as skin rashes. Oh, if you ever experienced the inconvenience after touching some kind of ‘giant parsley’, then you must have come across the giant hogweed.

You should be careful with this plant because in the worst-case scenario touching it can lead to painful burns that can lead into permanent scarring. It is all thanks to the furanocoumarin derivatives that the sap of the plant contains.

Upon touching with our skin, the sap would cause our skin to become hypersensitive to sunlight and moisture. It would result not only to the burning feeling but also severe rashes or blisters within only 24 to 48 hours.

Worse, the effect may stay for months or even years. This plant can produce up to 50,000 seeds in just one seedhead, and the seeds are viable for up to 15 years. That’s why, this plant is considered highly invasive. 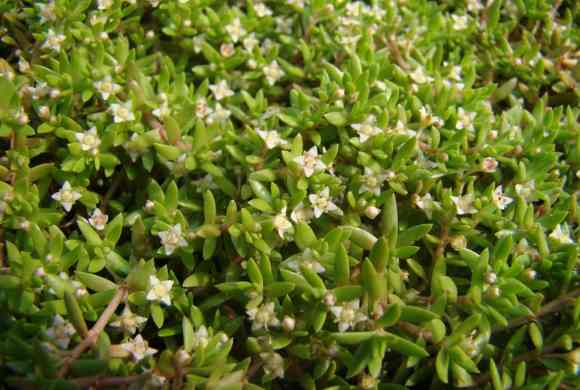 This one invasive plant is aquatic, thus making it hard to deal with. The reason for that is because we cannot use herbicide to kill the aquatic plant since it would just pollute the environment and endanger other aquatic species.

This aquatic plant tends to form a dense carpet that takes up space and cannot be penetrated by other species. In addition to that, the growth and spread of this plant is far faster than other species around it, which means the race for nutrient becomes unfair.

The invasiveness of this plant is made worse by its incredible survivability. A tiny fragment of its stem can regrow into a full plant! That’s why, the best method to control this plant is only by excavating newly grown ones regularly until there is none left.

However, such kind of method is almost impossible to be done in bigger water bodies like canals or lakes. Thank God, the growth of this plant seems to be less vigorous when there is a shade covering its area. 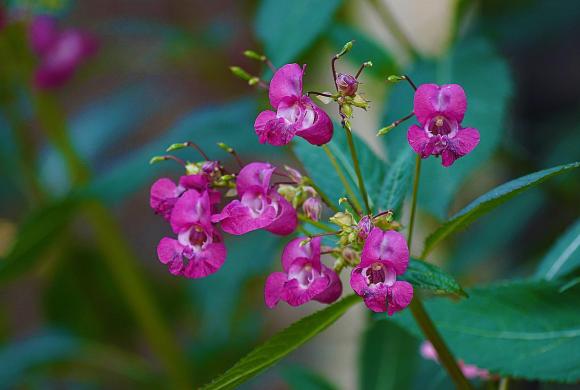 Many people would love seeing this plant thriving silently, beautifully, and elegantly around the riverbanks in United Kingdom. But do not ever associate this plant as the princess of riverbanks because they are actually invading it.

Himalayan Balsam does a really nasty job on the land that they have invaded. Sure, at first you will see the big, bright, and beautiful plant growing innocently, but after the plant is gone the soil where it used to grow would turn into wasteland.

This is thanks to its ability to out compete other plants in search for space to live in the area. This plant doesn’t require much water and nutrients; thus, they can focus on finding space for their own growth and spread.

The nasty thing happens when the plant dies out – in which they die out annually, they will leave bare soil along the river banks. The cycle would happen again next year because before the death they disperse the seeds by popping the seed pods. This is why the plant is an unwanted invasive species. 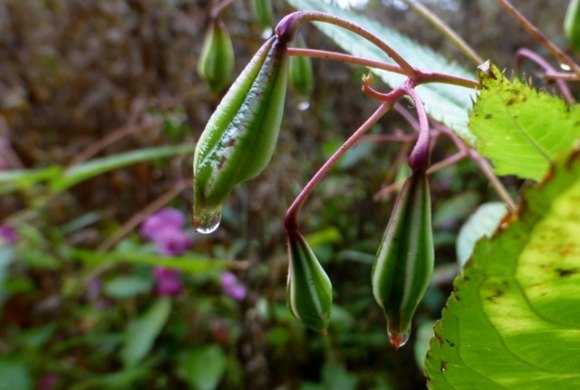 Scientifically known as Reynoutria japonica, this plant is native to East Asian countries such as Japan, China, and Korea. Even though this plant came from the far east, but the herbaceous perennial plant has established itself not only in Europe but also in America.

The plant with hollow stems can grow up to 4 meters tall and sprout through cracks in your pavement given the chance to spread its seeds there. That’s why, the presence of this plant is feared not only by farmers but also homeowners.

Its aggressive growth can invalidate your mortgage offer like mentioned above because this plant is really hard to get rid of. Although at first it seems like you have eradicated the plant, there is no guarantee that it will not grow again in the same place up to 20 years later!

It is thanks to its roots system that the plant is able to go dormant for up to two decades. So, what can we do to get rid of this plant? “Cut it every year for five years and it’ll eventually die,” said Alastair Fitter, plant ecologist and author of The Wild Flowers of Britain and Ireland.