You are here: Home / Hello Earth / Have These Countries Been Promoting Whale Meat Consumption?

Whaling has been banned in many countries all around the world. The reason is simple, modern whaling activities has been so advanced and effective that the whole population of whale is at risk of extinction if the activities continue to be done.

Many species of whales are already under the threat of extinction because people are catching more whales than they used to, thanks to modern equipment. No wonder, anti-whaling protest surfaced to prevent more decline in whale population.

However, modern whaling activities still happen from time to time everywhere in the world. Even the activity has been supported by several countries. Yes, instead of banning the activity to protect whale population, some countries are promoting it.

Here in this article we will talk about how these countries are promoting whaling despite being struck by international protests. 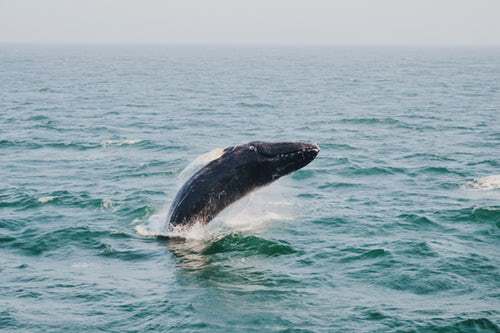 Japan is among several countries that think whaling and whale meat consumption is ‘innocent’. Instead of considering this activity as one of the most sinful thing in the world, they see it as a ‘healthy’ way of living.

We know that Japanese love healthy way of living and are obsessed to healthy foods. And indeed japanese people eat whale meat merely to get its nutritional value and medicinal benefits. Therefore and however, most whale meat consumers in Japan are elders.

Younger ones are not really attracted to consume whale meat since in nowadays medias, the image of whaling is shown cruel and barbarous. Yet, the decline of whale meat consumption in Japan is not a good thing for the government.

Those promotions are aimed at younger consumers, such as kids and teenagers. “The public does not want to look at the scientific evidence, so they have just responded to the emotional issues raised by environmental groups,” Takanori Ohashi, an official in Japan Fisheries Agency. 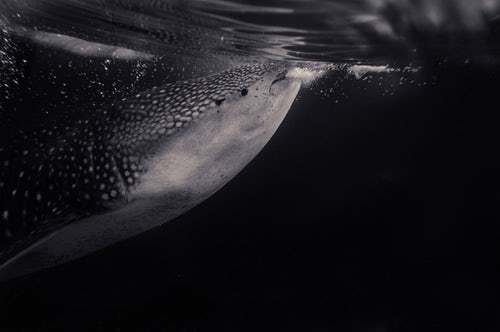 Although Japan government is actively promoting whale meat consumption, it seems like the country is losing the war against Australia. Yes, Australia appears to be the biggest enemy for Japan in whaling.

Australia has taken the war on whale consumption into further step by challenging Japan to claim its ‘scientific’ whaling in 2014. Definitely they lose this challenge in International Court of Justice and has since withdrew the whaling program.

However, despite getting pressure from many sides, you can still find many restaurants in Tokyo selling whale meat whose government secretly support. The most sought after whale meat is minke, since Japanese consider the meat is the most delicious one. 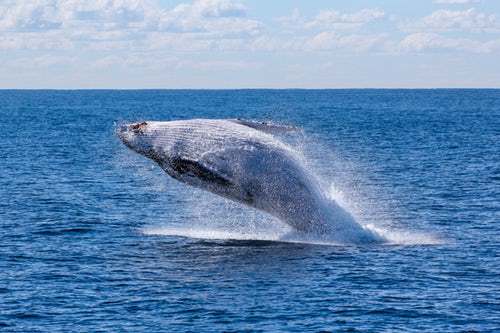 As mentioned before, Japan is not the only country in the world supporting whale meat consumption. Many Nordic countries, such as Iceland and Norway, are taking this activity as a tradition.

Just like Japan, the activity itself is fully supported, even funded, by the government of each country. Per Sandberg, Norwegian Fisheries Minister, is funding the promotion of whale meat to children by awarding grant of 200,000 kroner to this promotion activity.

The fund given in whale meat promotion activity is one fifth of the fund he awarded to Geitmyra Matkultursenter (Food Culture Centre) to provide children in Eastern Norway ‘good experiences with seafood’. Sandberg himself claimed that “whales are a healthy alternative to red meat and whale meat is good for the health”.

If you again question why the government of Norway are aiming younger generation as their market, the answer is the same. Over the last 25 years, the demand of whale meat is declining in Norway, with elders as the most consumer. 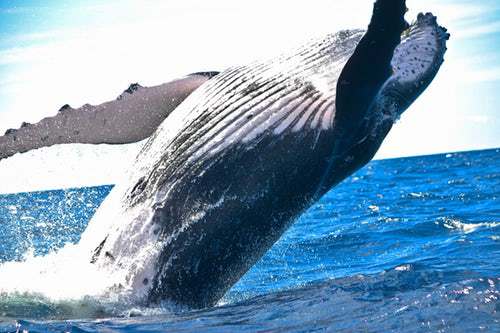 Two countries promoting whale meat consumption to their citizen above might not show positive result. But the condition is different in Iceland, because they are not limiting the promotion target, yet just choose to let anyone take it.

This disguise is pretty much successful in covering the ugly truth of whale meat. A data from 2009 show that 40% visitors admitted they had eaten whale meat disguised as ‘traditional’ dish. That’s why, if you are planning to visit the country you have to choose your meal carefully.

In Japan and Norway, the trend of eating whale is declining. This is a good news since whale hunting is the biggest threat to the cetacean’s population. But in Iceland, there is no significant change to the consumption rate.

In conclusion, those countries promoting the whale meat consumption into their own citizens are finding hard times to relight the spark. Yet, covering it as ‘traditional’ dish is successful enough in promoting the consumption.

The way Iceland promote whale meat consumption also has bigger range and target scope. Everyone can be the consumer, even if you are against the activity.