You are here: Home / The Species / The Ban Is Coming! Canada Plans To Ban Capturing Dolphins And Whales

Many countries in Europe had started to issue a regulation about banning the use of animals in circus and other public exhibition. But among those many countries, there is still too few attentions given to cetaceans like dolphins, whales, and porpoises.

However, the trend to ban cetacean capture is likely to come in short future, since one of the biggest countries in the world, Canada, has introduced a measure to ban the capture of cetaceans for captivity. It means that showcasing the animal in public aquarium is going to be banned too.

This measure was introduced by Canadian minister of fisheries, although cetaceans are not fish, and received huge applaud from animal advocates and conservationists. It includes an overhaul of Fisheries Act which aimed at restoring the population and habitat of those animals. 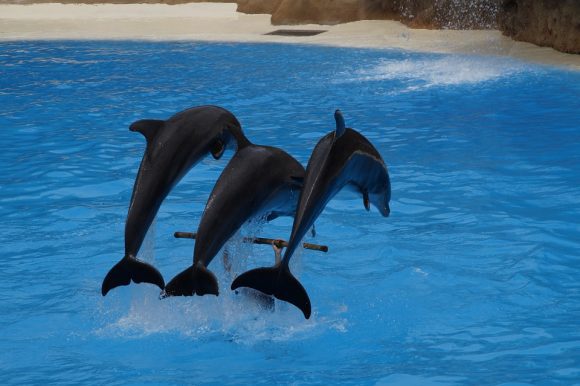 Actually, no new permits have been issued for capture since two decades ago, but however the practice of capturing the sea mammals has not stopped. Most recently, wild beluga whales and bottlenose dolphins were imported to Canada for marine theme parks exhibition.

However, by issuing this act, the government assure that such activity will be officially illegal. And by this reinforcement, the Canadian government ensured that they will work hard to make such thing would not happen in the future.

“The public acceptance of keeping these majestic creatures in captivity has changed and we think the law should also change to reflect that so we’re going to ban the taking of cetaceans. We think Canadians massively support that principle,” told Dominic LeBlanc, the Canadian minister of fisheries to CBC.

However, there are still some exception for the act which will still allow injured and distressed dolphins, whales, or any other kind of cetaceans to be captured for rescue and rehabilitation. However, they also should be released back to nature as soon as they are capable of surviving in the wild.

So, in the future, if there are any stranded whales or dolphins which need to be rehabilitated and treated in captivity before being released back to the nature, they still can get it. However, the law ensures the animals to be able to go home as soon as they can. 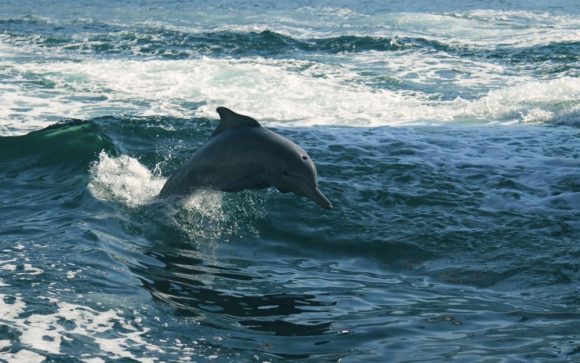 This is not the only good news coming from Canada nowadays, since the Senate are also proposing another law concerning the cetaceans. This second law does not only restrict the capture of live cetaceans for public exhibition, such as dolphins or orca for theme parks, but also the breed of it for captivity.

This also means that there will be no more import of sperm, tissue, or embryo of those animals in the future. However, this bill is still in a debate and has not gone into the House, because some senate members are still opposing it.

“We need to get this legislation out of the Senate and into the House. The delays are just unbelievable. Keeping whales in a swimming pool is clearly such a cruel thing to do. I know we’ve got the support of Canadians,” said Green Party Leader Elizabeth May.

In this bill, the supporting sides proposed that capturing the animals, including breeding it for captivity, will result in criminal code. And the people who do this will be fined up to $200,000. Thus, most people will think that it is not worth it.

“”I certainly welcome what Minister LeBlanc has done here, on whales, I hadn’t expected to see this and it’s welcome,” said May. However, she still thinks that the senate bill is necessary because breeding is how parks get most of their cetacean collection. 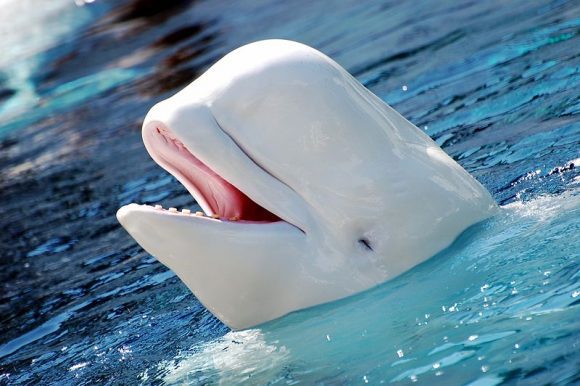 Although Canadian government has blatantly stated that they ban further captivity of cetaceans, it doesn’t mean that the is no more dolphins or whales living in captivity on the country. In fact, there are two facilities which have dolphins and whales in captivity, the Marineland and Vancouver Aquarium.

Vancouver Aquarium however, has announced that they will not keep any cetacean under captivity. This statement means that the last cetacean they will keep in captivity would be a Pacific white-sided dolphin named Helen.

However, this decision was not supported by a British Columbia court who said that the city’s park board didn’t have the authority to ban cetaceans from local aquarium. The B.C. Supreme Court Justice Andrew Mayer said that the board will not interfere with the administration of the aquarium and the amendment is enforceable against the facility.

It made the aquarium seem ‘pleased’ with the ruling. “We will need to take the time necessary to review the judgment with our legal counsel and consider the implications it may have on our organization before determining our future course of action,” the aquarium side said in a statement.

Another facility that still keeps cetacean in captivity is Marineland, which has not said anything about the new law. However, conservationists and animal advocates keep on pushing the facility to make a statement supporting the new law. 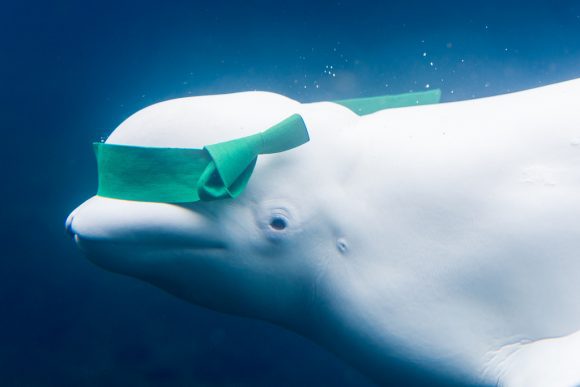 The absence of any kind of statement from Marineland regarding to the new rule maybe can be tracked back to a failed plan to bring more cetacean to the facility. The owner of Marineland admitted it by himself just moments before senate started to study the bill.

“We have five dolphins and we have not had any young ones. We are hoping that, someday, we would be able to get some more dolphins. I started my business way back in 1961, with $2,000 in my pocket and with a big idea. I will continue proceeding with my development,” said the owner of Marineland, John Holer.

Mentioning about how the business and ambitions that Holer is possessing, May said that she feels sympathetic with him and any other similar business owners. However, she said that the citizens’ sensibilities have changed a lot toward the matter, and Holer should add other features to the park if he wants to keep his business.

So, which side are you on? If you agree with the Canadian government’s decision about the life of cetaceans, you can also contribute to it by signing and sharing a petition made by Care2 that you can find in this link.