You are here: Home / Eureka Green / Self Powered Gym: Healthy For You And Your Planet

There are two huge problems we are facing in this modern society, especially for western countries in America and Europe: energy crisis and obesity. Both are caused by the same thing: human infinite greed in consumption.

But although both are mainly caused by the same cause, most of us think that they are two different problems without any link one another. However, if we think again, theoretically we can solve both with the same action at the same time.

In this case, we suggest you the solution off the problem: workout. Moving your body can be an effective way to solve both human energy crisis and obesity. It burns calorie at the same time and generate energy. 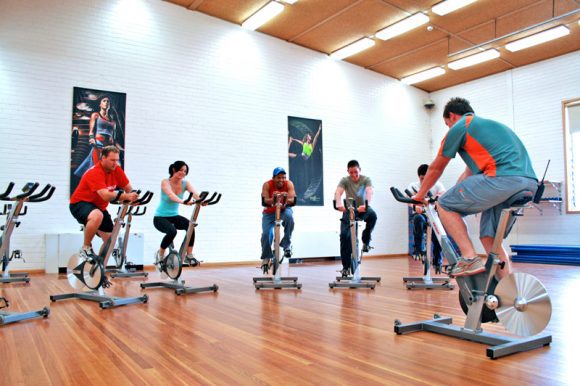 Without longer chit chat, we will answer your question about how to generate energy by working out. The answer is by taking the advantages of kinetic energy generated when you are working out to burn calorie in the gym.

However, to get two birds with just one stone, you need to go to self-powered gym. The self-powered gym is a gym, just like the usual ones, that instead of consuming fossil-fueled energy to support the activities of the visitors, they run on their own-generated power.

Using this method, you will get three, instead of just two benefits that you wanted before. The first is burning your calorie by working out. The second one is consuming less to none energy to work out, and the third is even generating the electricity to power the whole gym.

The energy generation in self-powered gym is done by converting the kinetic energy of your workout on the machines into electricity. The conversion of energy is actually similar to how you use the dynamo on your bike to give your bike’s lamp power.

Mainly, the kinetic energy is converted into electricity to power up the monitor of the machine. But in some cases, the energy generation is scaled up to bigger use. Not only the monitor, but also to power the whole gym.

All Around The World 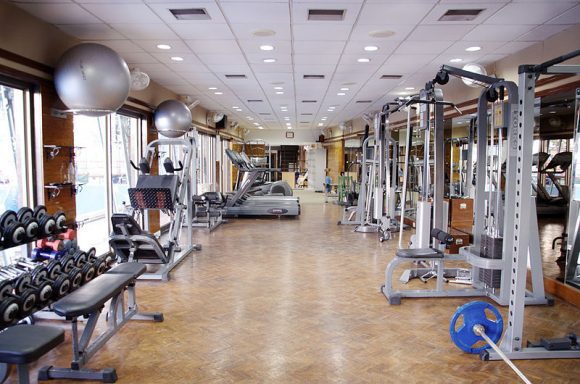 The idea of self-powered gym is actually not a new one, and many of it has scattered all around the world, in each of every single continent. For example, there is Surry Boxing Hills in Australia which is owned by retired professional boxer Danny Morgan.

“In January 2008 we fitted out the studio with five indoor cycles, each one with a small generator connected to its front fly wheel. Pedaling the bike drives the generator, sending electricity back into the power grid and offsetting the carbon emissions created by the facility,” confessed Morgan in an article.

In British, the gym-based kinetic energy conversion is also available in Cadbury House in Congresbury. In the gym, each bike, cross trainer, and vario machine produces around 100 watt of electricity per hour which is used to power the building.

“This is the very latest in health club technology in terms of design, sustainability, connectivity and biomechanical excellence. On top of that we’re reducing the level of energy needed to power the club which is great for the environment,” said Jason Eaton, general manager of the club to Daily Mail.

Not only in the biggest countries, actually the innovation has also reached other parts of the world. In Switzerland, a gym built by researchers at Federal Laboratory for Materials Testing and Research (EMPA) has been running on kinetic and solar energy. Thus, in the future, such kind of idea of self-powered gyms might also come to other parts of the world.

We have talked about the idea, so now is the time to talk about the impacts that self-powered gym can contribute to humanity. So, how much electricity can we save by running on self-powered treadmill or pedaling the self-powered stationary bike?

The amount of electricity generated is various actually, it depends on the machines’ ability in generating electricity and how many of them are provided. But even a small gym consisting of a few self-powered fitness machines can benefit us a big time.

For example, a fitness and wellbeing complex at Leeds University called The Edge that have installed self-powered fitness machine since 2015 stated that their record of energy generation was good. They said that the members who visited the gym could contribute up to 574 KWh of power in a month.

Can It Be The Future Of Energy Generation 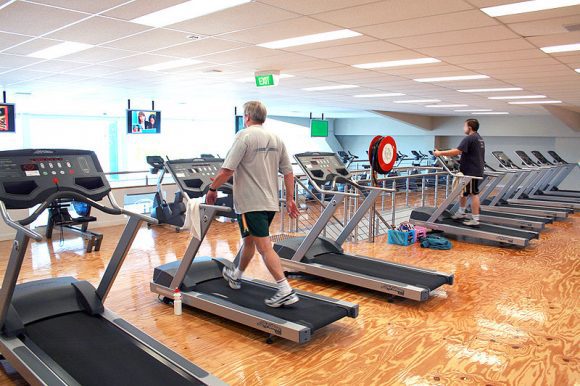 The point of using self-powered fitness machines or going to self-powered gyms is to convert our calorie burnt into electricity. So, in this case we know that our excessive calorie might be able to generate energy to power something on.

Powering an LED screen or a lightbulb seems small compared to our complete daily consumption of power. So, the next question is can we develop and use this kind of method to contribute more power and electricity in the future?

Phillip Mawby, professor of electrical and electronic stream from University of Warwick might have the answer for this. “It is a gimmick, but it is a very interesting gimmick. If you were a Tour de France cyclist, you could probably get up to around 800W on an exercise bike,” he said.

However, Mawby said, for an ordinary people to contribute a difference in energy generation might need a really huge effort. “When you scale that up, you’re going to have to do a lot of pedaling to create anything sizeable,” he said.

The point here is you do not have to single-handedly generate energy from your treadmill to power your whole town, but rather doing the exercise with the whole town to power at least a house. Fitness machines were made to make you healthy, rather than generating energy. So, the mission here is to exercise in a better way bot for you and the nature.