You are here: Home / Hello Earth / The Amazing Rebirth Of Nature After Death From Wildfire

In warmer areas of the world, especially near the equator, you may often hear news about wildfire. What is wildfire? Wildfire is any fire that is burning in natural environment, it can be bush fire or even forest fire.

Up until 1930s, everybody believed that wildfire is always bad and some kind of curse because it destroyed the wild. However, some researchers back then argued with the perspective and brought up new point of view.

Those researchers found out that actually there were several species of plants that actually depend on the effect of fire. But does the wild really need wildfire for greater goods?

Impacts of Wildfire to Human 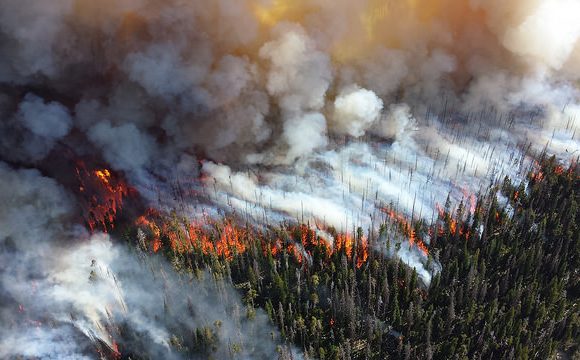 How come fire set up in the quiet and serene forests? Well records show that about 90% of forest fires are caused by human. The forest fire happened either because of human negligence, accident, or intentional burning.

Forest fire of course takes its toll on human’s life, it causes smoke fog that is dangerous for human’s health and even death. The fire may also spread too far that it can reach plural areas and risk of burning houses and other possessions.

In that case, it means that most forest fires are caused by and take its toll from human itself. That is why people tend to have negative perspective toward forest fire.

In Indonesia, forest fire is common to occur in dry season. Some areas such as Sumatra and Kalimantan are the areas where the level of occurrence is high. The fires result in smoke fog that can be easily blown by the wind to other places.

The impact of Indonesian forest fires is not only felt by local residents, but also may reach neighboring countries such as Malaysia, Thailand, Singapore, even as far as China. That is why sometimes forest fire in Indonesia become political matter.

People who feel the impact of the smoke fog are vulnerable to some health risks like lung disease, irritations, and immunity problems. So, looking from this point of view, forest fires bring negative impact to our lives.

Is It Also Bad for The Nature? 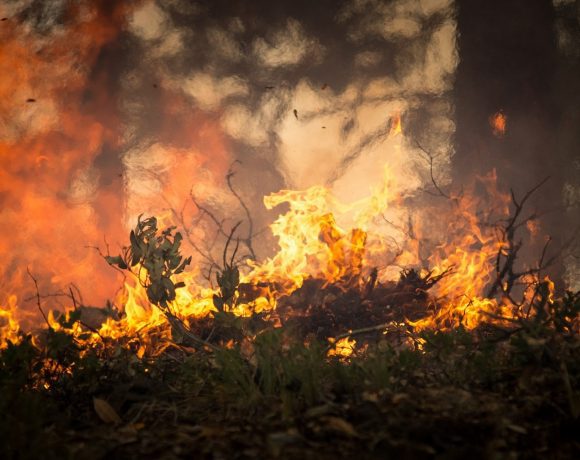 While wildfire mostly bring negative impact to human’s life, is it bad for the nature too? Like mentioned before, this question is arguable. Some say it’s a disaster, some say that it is nature’s magic trick (by that it means wildfire is rather positive).

Wildfire emits abundant amount of smoke to the atmosphere that contains pollutants to the air. Some of it may contain carbon dioxide, Sulphur oxide, and nitric oxide. Those particles are known to cause acid rain and greenhouse effect.

The result shows that wildfire may harm the nature. Let alone in the process of burning, fire can cause soil damage and make the soil hydrophobic. The combustion of litter layer and organic materials in the soil may risk the forest in erosion. 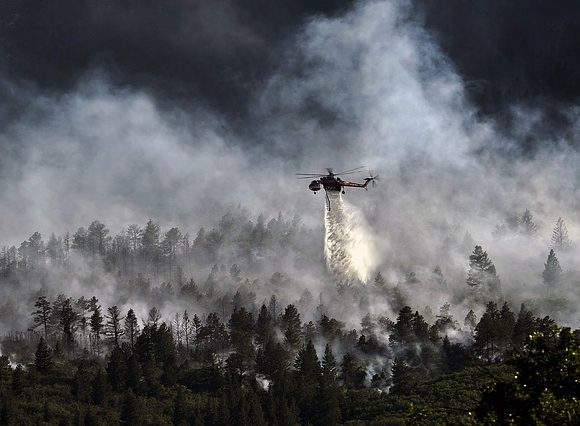 Looking on those effects, you may see that forest fires are bad for nature. However, remember that 10% of forest fire are triggered by natural cause, and nature always have its reason to do something. It means that actually forest fires have some kind of benefits for the nature.

Natural cause of forest fires can come from lightning strikes and natural ignition of dry grasses by the heat of sun. The former cause often occurs in colder area such as United States and Australia, while the latter one usually occurs in hotter area like Indonesia.

Why the nature burns itself? 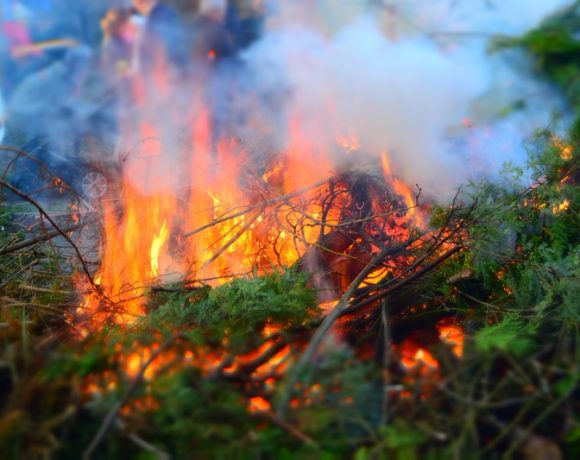 There are actually several benefits a forest can get from forest fire. The benefits are usually obtained after some period the burning stops and the forest rebirth. A forest is usually covered by a canopy that blocks the sun from reaching its bottom.

Wildfire doesn’t miss the canopy and burn it down to ashes, opening it up so that sunlight can reach the ground again. This allow shorter species of plants to grow because they can get enough amount of sunlight again.

The ashes itself is full of nutrition that fertilizes the soil beneath. Added by rotting dead trees because of the burning that become compost, basically, the shorter plants can live healthier after the forest fire.

While for taller trees, their bodies may burn and be dead. However, by the support of sunlight and fertile soil, and also the rotting dead trunks, little sprouts can appear. The sprouts are usually born from fallen seeds that are not burnt or from the rest of the tree itself.

So, this is some kind of renewing process. The newly born trees are usually stronger and more immune to disease than its mother because of its nature to learn and adapt to threats they had faced before.

“In burning the vegetation, fire rejuvenates the forest, and it creates space for new plants to grow, for seeds to pollinate,” said Penny Morgan, a professor of fire sciences at the College of Natural Resources at the University of Idaho to Seattle Times. “We as people need to learn how to coexist with it, and to celebrate it.”

The burning process itself eliminates parasites and cleans pest infestation in the forest. It also disinfects trees from fungal growth and diseases that were killing the old trees. So basically, after the forest fire, the trees rebirth healthier and stronger than before.

This is why traditional people often use the burning to establish new farmland. Because the next generation plants that grow in the area are clear from pests and disease, while they also get more fertile soil underneath. 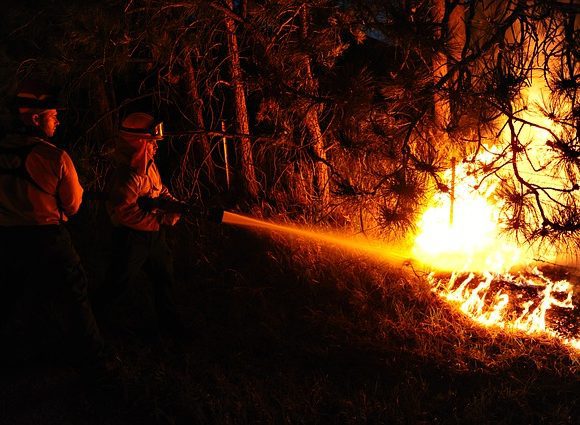 As wildfire may benefit the forest itself, it is still undesirable to human. The negative effects we get from wildfire are what we hate the most. Nevertheless, remember that 90% of wildfire are our own mistake, so it is kind of unfair to blame the nature when it happens.

Furthermore, people tend to attempt to put out every little wildfire as quick as possible. This may result in longer term negative effect. The woods that was dried during the minor fire but not completely burnt out is a good fuel for future fire.

Hereafter, the best way to avoid the negative effect of the forest fire is to keep our hands away from burning the forest. If it would happen, let the nature itself be the one who does it.

In addition, instead of putting it out as fast as possible, controlling the fire so it does not reach populated area is the best way to avoid the risk. Let the burning area burns completely and restores itself rather than putting it out half-burned, that may result in greater fire in the future.