You might still remember back then when we wrote about leafsheep, one of the sea slugs that appears like tiny sheep with green-leafy wool. Well, we now will talk more about its cousins, because their presence actually means a thing.

Long adored by the researchers for their appearance, sea slugs are actually worth far more than just what they look. Their presence is actually a subtle reminder to all of us about the changes that happen in the nature.

Some researchers realized the subtle message and conducted further studies. What they found was actually mind-blowing and the importance of this finding should be known by everyone living on this planet without exception.

What’s the finding of the study? Did it prove that climate change is actually worst that we have predicted before? Let’s talk about it in this article.

The Origin of the Study 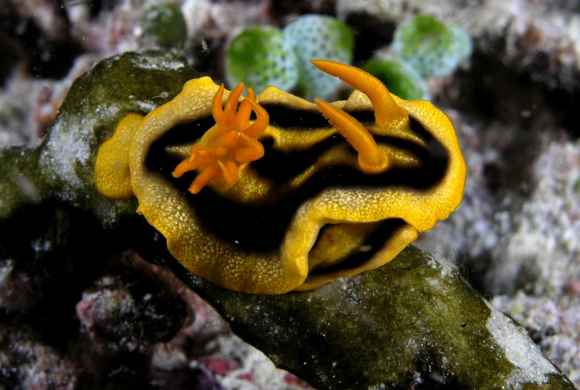 When our time on earth is limited, of course it is logical if we choose to do what we always want to do instead of pushing ourselves into difficulties. If we think such kind of way of living is more natural, then so do sea slugs.

Sea slugs have particularly short period of time to live on this planet, and that’s why they would prefer get the best out of this life. Nudibranchs, which are group of colorful sea slugs, were born to slay and leave the world in awe.

Their striking appearance is accompanied with short lifespan. It makes the stunning creature a perfect indicator to measure the condition and quality of the environment they are living in. The reason is because their short lifespan forces them to respond quickly to any slight change in the environment.

“One of the important things about nudibranchs is that they’ve got a very rapid turnover, which means they respond very quickly to changes in the quality of the environment including pollution and loss of habitat,” said Stephen Smith, the researcher who conducted annual sea slug census.

This census about nudibranchs population is important, because it can show us how big the ocean environment has been affected by climate change. The census has started since 2013, and now it has collected advanced data about their appearance, as well as how the changes in our climate have taken place. 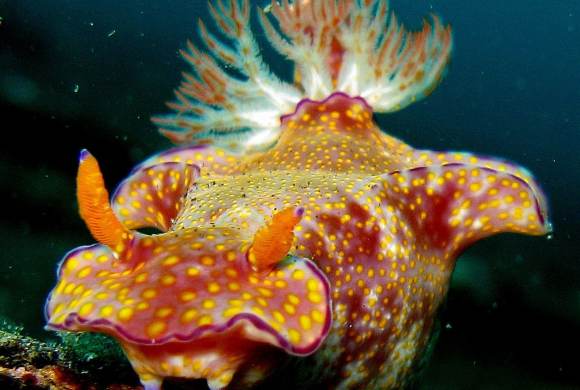 So, what’s about this sea slug census that we are talking about? The census is based on the behavior of various species of nudibranchs, including how they find food and how they respond to changes in their food source because of climate change.

It is not a secret that climate change affects marine ecosystem harshly by making the condition in the environment not suitable for some species to grow well. What’s affected actually includes the food source for nudibranchs, and that’s why there is a phenomenon of pilgrimage in the community.

“Nudibranchs have specific eating habits, and so they are sensitive to any disruption to their food source. This means we have a fantastic group of organisms, which are likely to respond very quickly to environmental change,” said Smith.

One of the reasons why researchers took nudibranchs as the sample is because of their vivid colorization. Since they have bright patterns on their body, divers who are doing the census will not find it difficult to identify their presence and take photograph for data collection.

“We have all these wonderful divers who want to look for them and photograph them. When you combine this there’s huge potential to monitor the human impacts on marine environments,” the researcher continued.

So, What Is The Result? 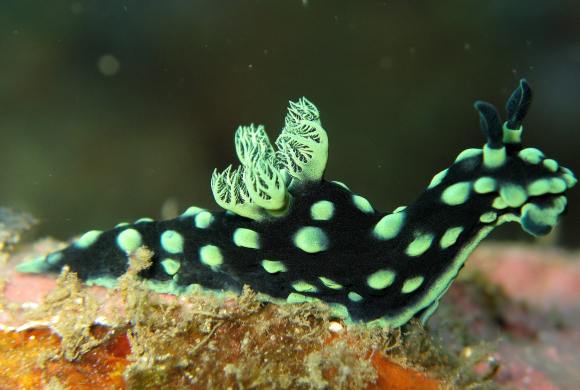 Since the census has been done from 2013, there should be some findings. One of the findings is that around 60 species of nudibranchs are going significantly further south in recent times compared to a few years back.

This shift showed that the water temperature, food supplies, and environment quality in the original place has decreased. “Some of these are 2,500 kilometres further south than they’ve been recorded before,” Smith explained.

Smith also said that the changes in the strength of the currents also affected the distribution of nudibranchs. “The East Australian Current is a great mechanism for transporting organisms in their larval stages,” Smith told Euronews.

“One of the things forecast to happen under climate change is the increasing strength and frequency of the East Australian Current. So it means potentially we have this conveyor belt of tropical species which is going to come into our coastal waters more frequently.”

So, how will the changes affect marine ecosystem in short future? “One of the best examples of changes that have had a major impact is in Tasmania where a type of sea urchin has crossed into Tasmanian waters and wiped out a Kelp Forrest,” Smith said.

The Climate Is Changing 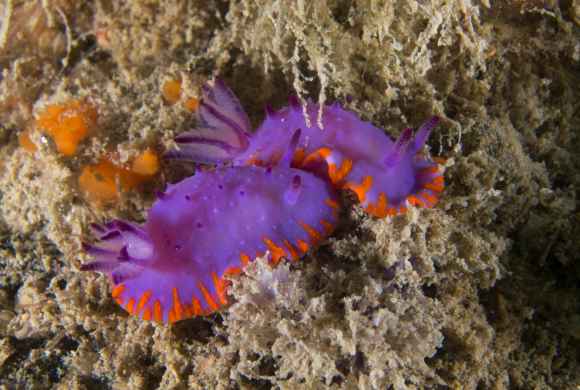 Another study conducted in California found almost similar pattern, where Hopkins’ Rose nudibranchs show signs of migration. Even though the bright pink creature is commonly found in southern California, but in recent years they began to show up more often in the northern part of the state.

“While we are delighted to see the normally rare nudibranch’s beautiful bloom, we are concerned about the long-term consequences of changing our coastal environment”, said Dr. Terry Gosliner, Curator of the Academy of Zoology and Invertebrate Geology.

But what does this phenomenon really mean? The reason for those sea slugs to move toward the earth poles is because water in those areas is warmer than before. In addition to that, those new waters obviously have more food than the usual places.

“Our current climate conditions are great for some of my favorite slugs, but we can’t ignore that warming seas mean less food for sea birds, and adverse impacts for all marine ecosystems. California’s unique marine life can’t always adapt to so much instability,” he said.

This progression to go more to more southern or northern part of the world is similar to how some animals have migrated to melted tundra in Siberia or Alaska. This is clear warning to us that the earth is already warmer than usual, are we still going to ignore it?