You are here: Home / The Species / A Story about Locust Plague, The Fight, and Climate Change

Locust plague is maybe one of the oldest plagues to ever be recorded in human history. There have been many different civilizations recorded information about the attacks of locust swarms consisting of millions of individuals.

Not only it has been one of the oldest plagues ever recorded, it is also one of the hardest to overcome. Even in this modern era, there is still no one single effective method that can overcome this devastating plague that may happen everywhere.

Kenya is one of the countries to experience the worst locust plague in recorded history, and it still happens up to nowadays. The problem is, researchers predicted that in the future the swarms will get worse because of climate change.

That’s why we think we need to talk about the swarm, how they overcome this problem, and maybe a little bit about how climate change affected it. 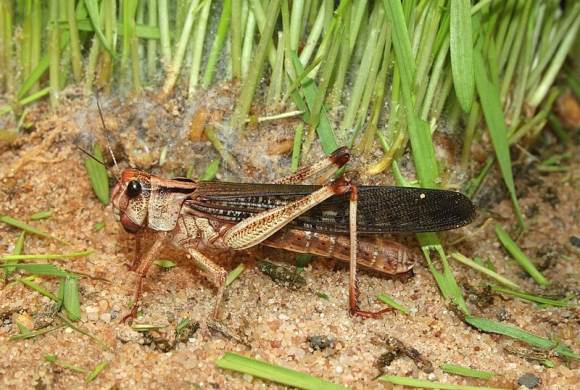 First thing first, before we get deeper into our topic, let’s talk about the desert locust. Desert locust is one of several species of locust to periodically swarm. Desert areas like in northern & eastern Africa, Arabia, and also northern India are the places where they are usually found.

You might think that they are nothing special, but desert locust is one of the most refined insects on this planet. Their body form can periodically change to suit the best response to their current environment condition including to the change in our climate.

They may change their whole body from short-winged non migratory form to long-winged form that allows them to travel far away. This ability is one of the reasons why locust plague happens and goes uncontrollable in many areas.

Don’t you know that one swarm of locust may consist of up to 150 million individuals per square kilometers? Don’t you also know that locust swarms may travel up to 150 kilometers a day while consuming any food they find during the journey?

This is the reason why locust swarm is very destructive. Imagine 150 million hungry locusts passing your vegetable field full of food. You might just want to pray to the god of pesticide to avoid having your crops eradicated. 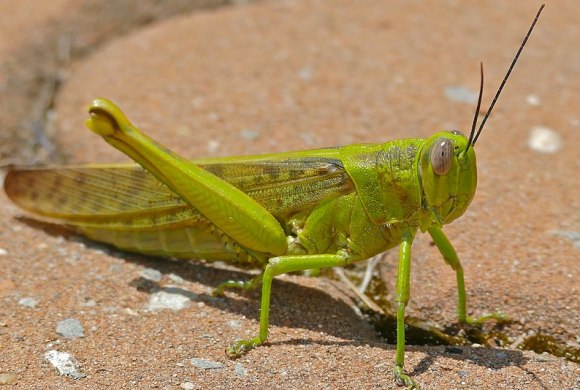 Why do we need to talk about locust plague right now? The reason for that is because we are facing something bad nowadays or at least something a bit worse than our calculation happened on this earth just recently.

Kenya just had their worst locust infestation since more than 70 years ago. By December 2021, the swarm started to arrive in the country’s northern area in a number almost considerable, but by January the swarm became something unpredictable.

What’s worse is that the number is likely to grow rapidly because of the nature of locust reproduction rate. “This has become a situation of international dimensions that threatens the food security of the entire subregion,” as told by Qu Dongyu, director-general of the FAO.

“Authorities in the region have already jump-started control activities, but in view of the scale and urgency of the threat, additional financial backing from the international donor community is needed so they can access the tools and resources required.”

This problem alone will threaten food supply in Africa, and possibly even cause mass-hunger in the continent. That’s why, if we are able to prevent the locust infestation, we should try our best. And indeed, there is a way that we can do to prevent locust infestation getting worse and worse. 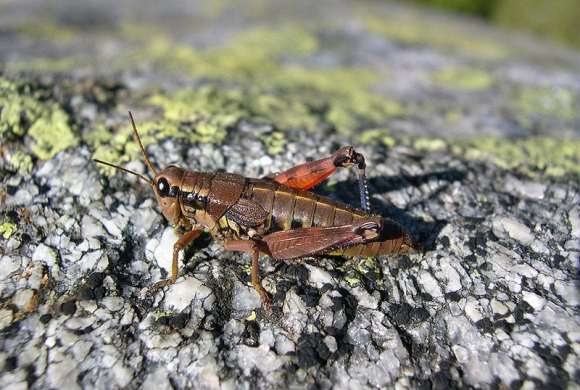 After all the things we talked above, let’s talk about how we can face the insect infestation without using dangerous substances for insecticides. This part is important because in addition to the locust infestation, Kenya is already facing food security problem.

In Kenya, Somalia, and Ethiopia, around 12 million people are already facing food security problem, and the locust plague is a threat that may bring 20 million other into the problem. A lot of people in the countries rely heavily on their crops to live, and if the crops are eradicated by locust they basically lose all hope.

“The magnitude of the problem is just so big,” said Cyril Ferrand, who leads resilience team of Food and Agriculture Organization for eastern Africa.  “The locusts are a moving target and we are racing against time.”

Want to know what’s worse? The moment when the locust infestation hit, is also the time when we have to survive the Covid-19 pandemic. That’s why; special method is needed to overcome this plague, like how Kenya did it.

The country used data-based insecticide spraying done by around 1000 volunteers. The data collected told the volunteers the right time and place to spray, so their works can become as effective as possible. 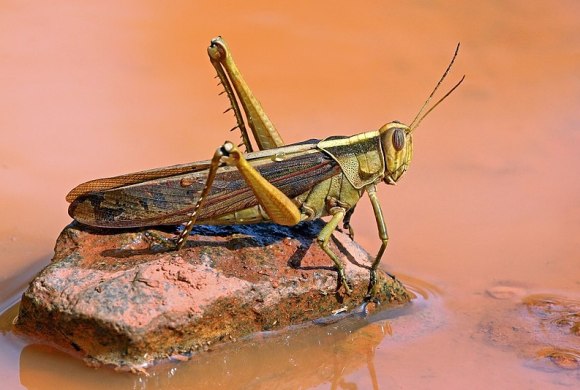 Talking about the method used by Kenya to save their land from locust plague, there is another interesting thing that they used. Their method is not only killing the locusts but also to make use of what remains from the process.

We know that dead locust will only rot and leave stinky blobs on the land after they are killed. But Kenyan locals discovered that they can make use of the dead ones as feeder for their chickens or other farm animals.

This way, at least they can minimize their loss from such kind of infestation. The government also encourages locals to eradicate locust with their own way for this purpose. This activity is funded by the government to areas where spraying insecticides so that everyone can get the benefits.

Researchers stated that such proactive response to locust plague is needed all around the world because we are predicted to have more locust infestation in the future. And the reason for that is the warming of this planet causes dormant eggs to turn into its active state again.

The warming of this planet also causes the insect to grow mature faster. “Therefore, in general, locust outbreaks are expected to become more frequent and severe under climate change,” said Arianne Cease, director of the Global Locust Initiative at Arizona State University.

Are we prepared to face such kind of thing if it happens to our homes?