You are here: Home / The Species / Threatened Seabirds Poop Is Worth Millions Of Dollars, A Study Found

Seabirds are one of the most amazing creatures on earth. They are so adapted to marine environment that the birds often develop convergent evolution, which means independent evolution of similar features in different time.

Sea pollution and climate change are the reasons why seabird population is under dire threat today. Many conservation efforts are under process, but it doesn’t mean that the world is paying enough attention to them.

Fortunately, now we have a good reason to save the population. Newest research found that their poop worth millions of dollars annually. Can this be the turning point for seabird’s conservation efforts? Here in this article we will talk about it. 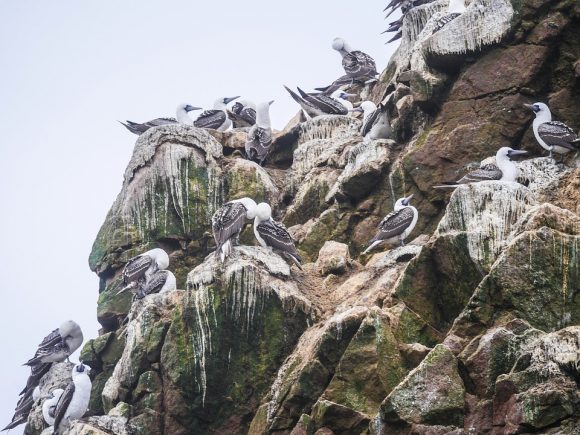 Some people consider bird poop as something disgusting that we need to avoid. Well, of course we don’t want it to fall on our belongings. However, some other consider it as good luck sign, especially to people in Russia.

Whether it is sign of good luck, or it is just a Russian superstition, there is something good about it for sure. Newest study suggested that bird poop, especially seabirds or any species of birds living around marine ecosystem like pelican and seagull.

Also known as guano, seabirds’ poop is even mentioned as ‘white gold’ by researchers who conducted the study. “They call the guano the white gold,” said Daniel Plazas-Jimenez is one of the authors on the new report in the journal Trends in Ecology & Evolution to NPR.

Its usage as commercial fertilizer and natural nutrient provider for marine life is the point where this waste considered as something worth millions of dollars. Putting price on seabird poop might sound a little bit too much, since it is not something that we would value normally.

Nevertheless, if we look at how seabird poop can actually be turned into economic engine, we might want to change our minds. “South America already knows the value of guano as a fertilizer. It’s been an economic engine for countries like Peru since the 1800s,” said Plazas-Jimenez.

How Much Is It Worth? 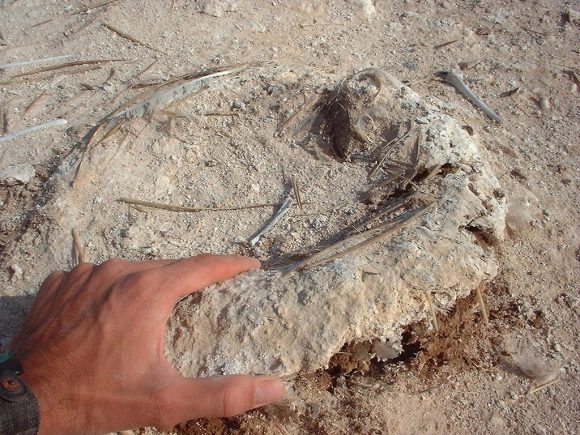 Researchers put $473.83 million price tag to seabird poop, which is more than necessary amount of money required for its conservation. But how can they put almost half a billion dollars just for something that we don’t want to touch with bare hands?

The nitrogen and phosphorous content of guano deposited each year by seabirds is the valuable part of it. Researchers did the math by calculating how much money we should spend to replace all those nutrients produced by seabirds with inorganic substitutes.

“I can go to an island, collect the guano, and sell it at market price as fertilizer,” Marcus V Cianciaruso, one of the authors of the study, stated. And to make it more interesting, seabird poop is produced naturally without any cost.

Seabirds are one of the best in terms of survival. They can fly so far away from their nests into the middle of ocean and hunt for food there. They also usually bring some of the food they got for their chicks in the nest.

What’s more amazing is, most of them do it on daily basis. It shows how seabirds are able to bring so much nutrients from faraway into their nests. It also shows how much they contribute to nutrients distribution in marine ecosystem. 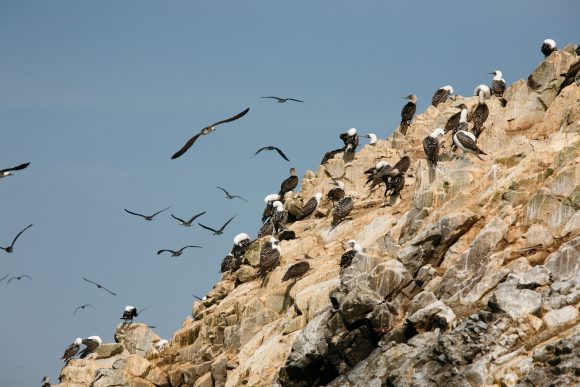 Talking about nutrients distribution, there is another point that researchers pointed out. It is about ‘silent’ distribution of nutrients that even they cannot calculate the worth of. Not because it is too small to be calculated, but it is the opposite of small.

The presence of guano in an area has proven to increase biomass of coral reefs fish by up to 48%. This fact alone is a major boost to the worth of guano, even though they are not harvested for fertilizer. It makes the real value of guano is so big, thus, researchers can only make a conservative estimation based on data already available.

“’We made a very conservative estimate that 10% of coral reef fish stocks depend on seabird nutrients. According to the United Nations and the Australian government, the annual economic returns of commercial fisheries on coral reefs is over $6 billion. So, 10% of this value is around $600 million per year,” said Plazas-Jiménez.

Combined with the first calculation, it means in estimation seabirds guano production is worth at least $1 billion. Sadly, this worth is not well-known, and people tend to ignore their presence. Conservation efforts is necessary if we don’t want seabirds to stop contributing that much money to us for free.

Today, we are risking to lose that much amount of money because seabirds are under threat of pollution and climate change. “To face these threats, it is necessary that the general public, the economic sectors, and policymakers get involved in seabird conservation,” he said. 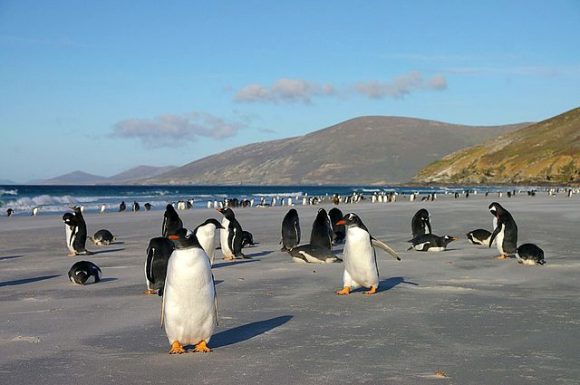 The problem is, with global warming that happens nowadays, penguins are under threat of extinction. Loss of habitats and warming earth temperature makes the population decline rapidly, and if we don’t do anything, we will also lose big amount of natural nitrogen and phosphorous producers.

“60 percent of this contribution is made by penguin species with declining populations, and these contributions will decrease in the future if no conservation activity is taken,” he continued. That’s why, the finding of the research is an important wake up call for us to do something significant.

Seabirds conservation, including protecting them from the bad things caused by pollution and climate change is our necessity. We have lost too much money from our ignorance to nature, and we should not risk losing more.