Climate change literally changes our lives a lot. Not only us, but the effects also apply to other organisms living on this beautiful planet. Have you heard about Australia wildfire recently? That’s one of the effects of climate change.

Another effect that we should mention is the melting of icebergs. It causes the air temperature all around the world to increase and decreases the amount of ice needed by polar bears to put their feet on when they are not swimming in the freezing water of north pole.

All those effects can be considered as the major effects of climate change. There are minor impacts too, but with the attachment of the word ‘minor’ it doesn’t mean that it is insignificant. One of those is the shrinking of birds.

Yes, you don’t read it wrong, because researchers have found out that climate change causes the birds to shrink. Here in this article we are going to talk about this very topic and try to understand how will it affect global ecosystem. 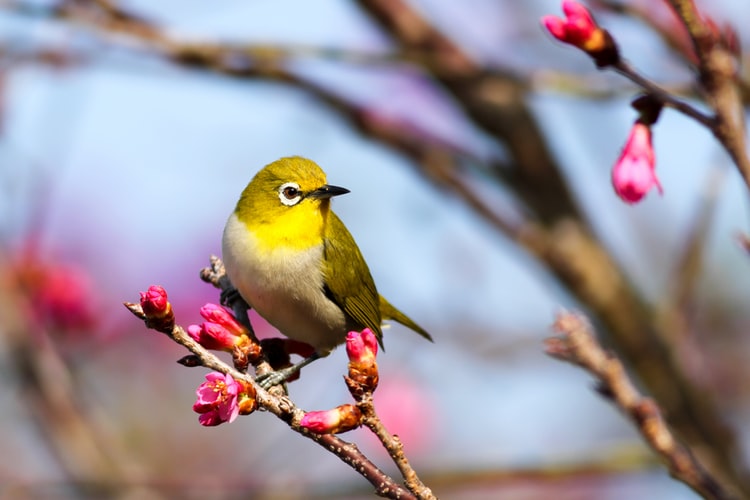 Dave Willard have collected dead bird samples since 1978. At first, he collected the dead bodies of birds crashing into McCormick Place, a mile away from Field Museum in Chicago, Illinois, because somebody told him that there were so many birds became victims of that phenomenon.

He didn’t do it alone. He did it with other volunteers and have collected about 100,000 specimens. What’s the collection and dedication for? Of course, it is more than just a hobby. He analyzed the specimens from 52 migratory bird species and found something interesting.

“We found almost all of the species were getting smaller,” said Brian Weeks, one of the volunteers and the author of the study. “The species were pretty diverse, but responding in a similar way. The consistency was shocking.”

In the study, they found that in average the length of birds is decreasing by 2.4%. But that’s not the only change that happened. Overall, their mass also lowered and their wing span on the other hand increased by about 1%.

What Does It Say? 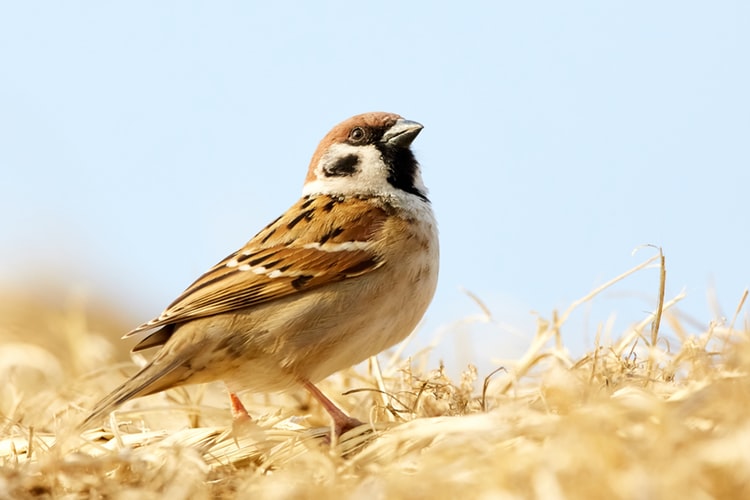 The changes specifically mean one thing: that the birds are evolving to make it more comfortable airborne instead of lying or resting on any surface. Smaller body is lighter to carry, and wider wings means that it is easier to fly.

“When we began collecting the data analysed in this study, we were addressing a few simple questions about year-to-year and season-to-season variation in birds,” said Willard, who is also a collections manager in Chicago Field Museum.

So, why do birds are getting smaller? The reason is simple: migration. Most of the samples collected by Willard are migratory birds. While migration itself is already a hard work, finding a suitable place to migrate to in this warming planet is another level.

“Migration is an incredibly taxing thing they do,” said Weeks as quoted from BBC. While bigger body and smaller wings mean more energy is required to fly, because simply the body weighs more and more flaps are needed.

Another thing to be considered is that with smaller body, they retain less heat that will help them to delay feeling tired while burning calories on air. Wider wingspan also helps them to release their body heat faster than smaller ones. 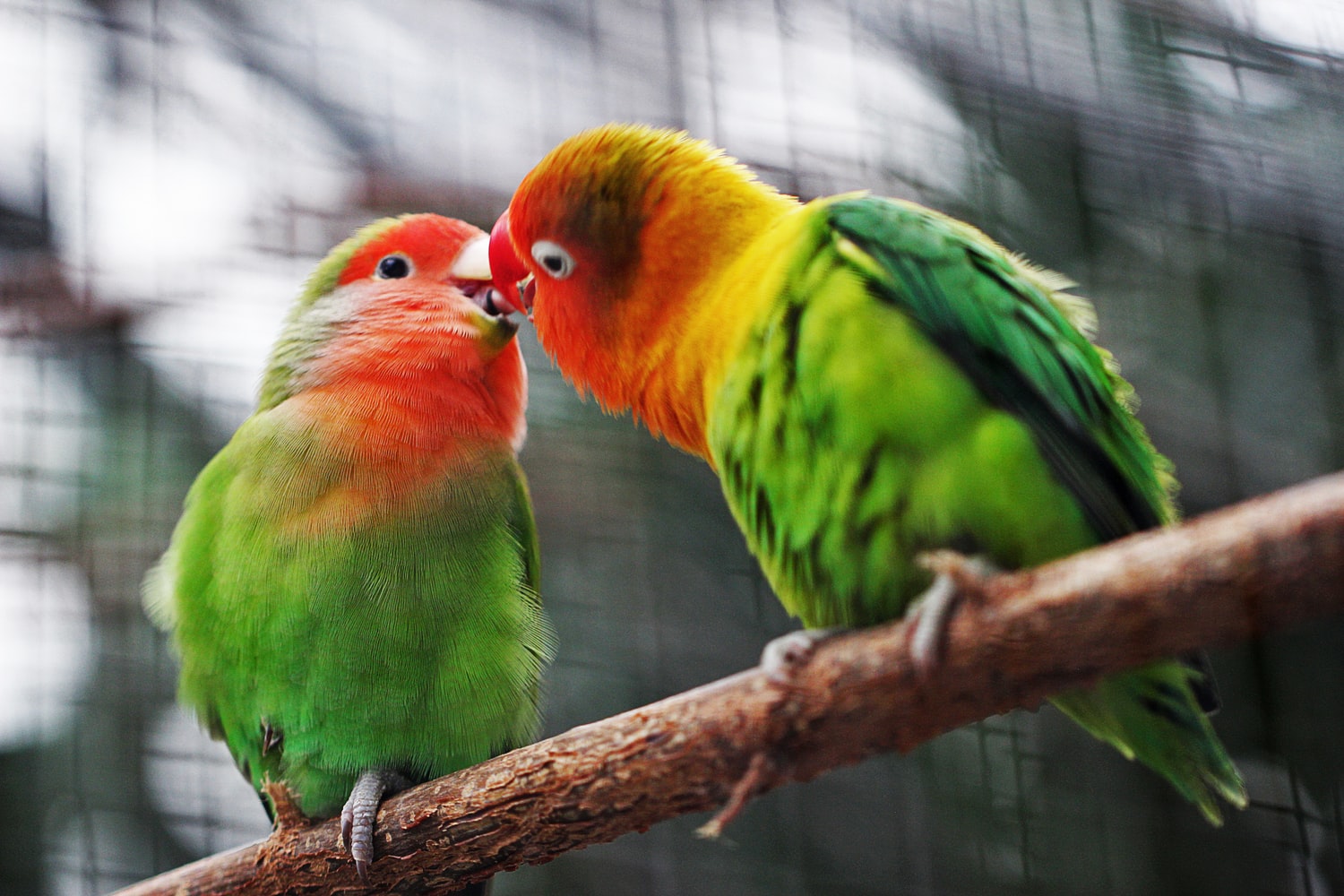 Climate change and global warming are global phenomena that strike and take toll on every single living being on this planet. It means, it doesn’t only affect birds, but also wider range of species even though their aspects of biology are different from birds.

As mentioned above, smaller bodies also lose body heat more quickly than bigger bodies. With the change, Weeks said that the birds would more likely survive their migration especially when they need to travel further to find accurate temperature according to their systems.

This phenomenon is called Bergmann’s Rule. The rule says that animals with bigger bodies, or any species with larger size, can be found more often in colder areas. Since with global warming the earth has become warmer area in overall, then no wonder that animals are also shrinking.

“Warming temperatures seem to be having a pretty consistent and almost universal effect on a large number of different species, regardless of other aspects of their biology,” University of Michigan biologist Benjamin Winger told Washington Post.

We might have to only wait for this phenomenon to takes effect on our human bodies. Don’t you know that people who live near our poles are heavier, have shorter limbs, and broader trunks? You might want to observe that people nowadays are lighter in weight, having longer limbs and slimmer trunks because of rising earth temperature. 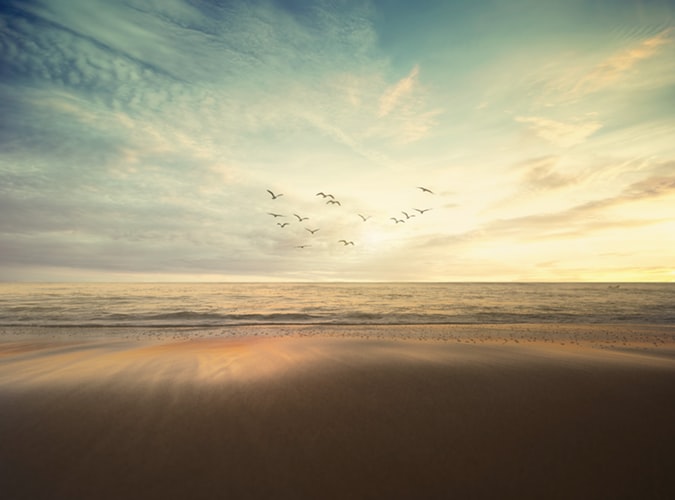 Shrinking birds is not a small problem that we can just overlook. It is a sign of change that’s already happening on this planet, and we cannot just ignore it or consider it as just coincidence. Willard took 40 years to study this matter and he said that this is one of the most consistent result he ever had.

“The phrase ‘climate change’ as a modern phenomenon was barely on the horizon. The results of this study highlight how essential long-term data sets are for identifying and analyzing trends caused by changes in our environment,” Willard said.

“We had good reason to expect that increasing temperatures would lead to reductions in body size, based on previous studies. The thing that was shocking was how consistent it was. I was incredibly surprised that all of these species are responding in such similar ways,” Weeks explained.

When the size of one animal changes, it would further affect the global food chain. Birds are important parts of global food chains because they are usually on the upper brackets and usually eat pests. When they get smaller and smaller, what will they predate on? What kind of pest they can control?