You are here: Home / The Species / Reasons Why Spaying and Neutering Your Cats and Dogs are Important

Dogs and cats are the world’s most popular pets that people usually categorize other people as dog person or cat person (never reptile person, bird person or fish person). While they both have got their own charms, it’s important to know that spaying and/or neutering your pets are one of the keys to responsible and eco-friendly pet ownership. So why should we all do this?

The most practical answer to that is to decrease overpopulation. In US alone, there are 86 million owned cats and 78 million owned dogs. That’s excluding the strays. But other than combatting uncontrollable growth, spaying and neutering give health benefits to your cats and dogs.

Neutered male dogs live 18% longer than the ones with their testes intact. On the other hand, spayed female dogs live 23%. This happens because sterilizing your pets reduces the risk of certain types of cancer that usually occur in household pets.

Another reason is so that your pets won’t or may not exhibit bad behavior. Usually, cats and dogs who behave badly are driven by their hormones and their needs to find a mate. They won’t hesitate to run away to reproduce and this usually lead them to dangerous things. Their chances to get hit by a car or deadly fights are bigger. 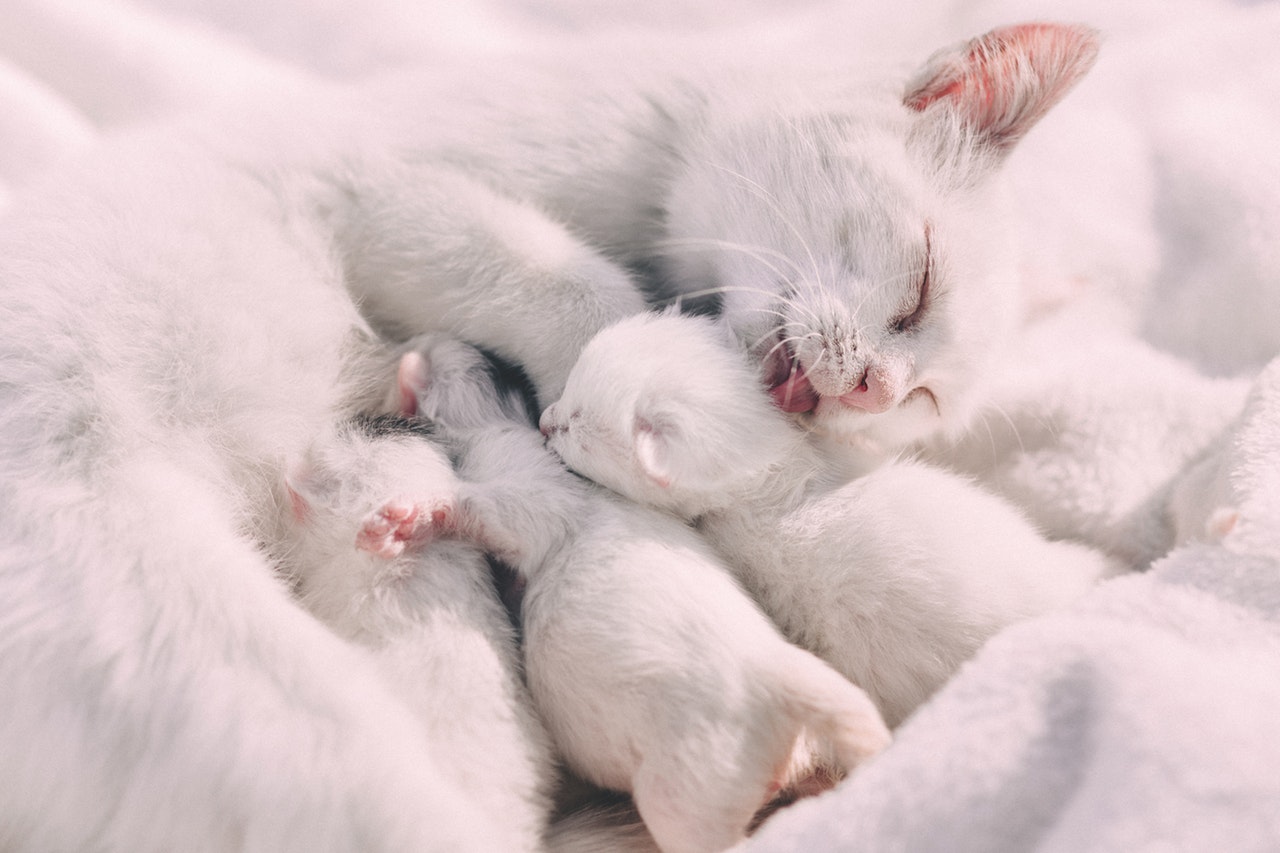 So really, even though you take reproductive organs out of your pets’ body (without their consent), it’s going to be worth it. Once a female cat matures, she can have 3 litters within a year. In average, she’s going to have 12 kittens per year. If she and each kitten have three litters, then there will be 144 baby kitties in the second year. In 4 years, a single female cat and her offspring can produce 10,736 kittens.

If you own rabbits, then it’s going to be worse. The term “breed like rabbits” is factual, because it’s true. This cute type of rodents reproduce a lot faster than dogs or cats. If you neuter male rabbits, hormone-driven behaviour like mounting, spraying, and boxing will stop.

You may be thinking “well, there are shelters that can take care of them”. But with that kind of number, shelters won’t be enough–they’d be overcrowded. And because of that, shelters euthanize around 600 dogs, puppies, rabbits, bunnies, cats, and kittens every hour. Of course we as pet and animal lovers don’t want that to happen, right?

We think of our pets as our best friends and part of family. However, we also need to take a good responsibility to ensure happiness to both our pets and ourselves. And part of that is spaying and neutering your beloved pets. Here’s the detail of spay/neuter benefits.

Related reading: These pets will go out of control if you release them in the wild 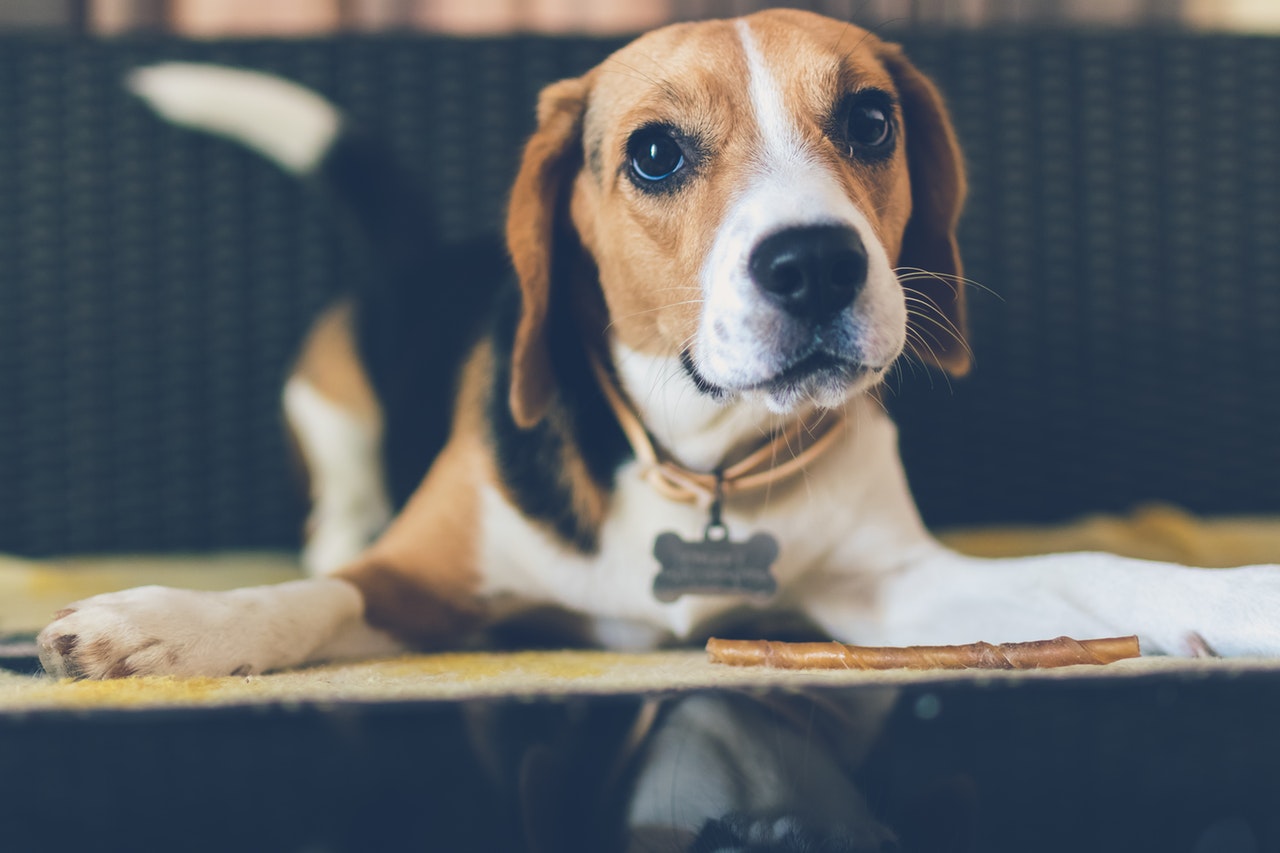 According to a report by USA Today, pets that live in states with the highest rates of spaying and neutering live the longest. In Mississippi, 44% of dogs are not spayed or neutered, making it the lowest ranking state for the length of pets’ life.

As stated before, part of the short lifespan of pets is because they have a great urge to roam around. And because of that, they’re involved in more fights with other cats/dogs or other animals like racoon or fox/jackals.

I personally love them, I think raccoons are cute, but they carry virus like rabies and other bacteria that can affect your pets. Cars can also hit them, and sometimes inhumane people shoot them for fun like what happens here.

Other than that, the cancer I mentioned above. Unspayed female cats and dogs have a greater chance to develop uterine cancer and cancers in their reproductive system. They can also develop pyometra, which is a fatal uterine infection. Similarly, male pets that got neutered won’t likely develop testicular cancer. Their chances of getting prostate cancer become lower, too.

There are also medical evidence showing that female cats and dogs which undergo spaying before their first heat are usually healthier. And now a lot of vets fix dogs and cats when they’re eight weeks old.

Ever felt so frustrated when your dogs keep urinating? Well, unneutered dogs are more likely to do that and they’re more assertive than neutered ones. And while you usually associate peeing (with leg lifted) with male dogs, the females may also do it. So both spaying and neutering might end your frustration.

Cats also do it, too. You’ve probably seen a lot of stray male cats (or probably male big cats in the wild) rubbing their cheeks to an object then turn and mark that object with their urine. When you neuter your male cat, that behaviour (in most cases, as neutering solves 90% marking issues) as well as howling, roaming, aggression, and fighting will stop.

Generally, pets which are aggressive (dogs bite other passing dogs and other human), roaming (especially because the females are in heat), and barking excessively (because of dominance-related behaviors) are unaltered.

It’s better to neuter your male cat by 4 months of age, because the longer you wait, those bad behaviours may not stop because it’s been so ingrained. This also applies to dogs. And I’ve seen enough of cat and dog whisperer episodes to know that spaying and neutering really help in this matter.

Read also: Don’t leave your pets inside your car. Here’s why.

Spaying and neutering your pets might not be the cheapest procedure, but it’s going to save you a lot of money in the long run. And usually there are clinics that offer low-cost operation, so money won’t be a problem.

When you have unaltered pets, their risk of developing cancer is bigger. And when your pets get them like pyometra, you’re going to spend a lot of money, about five to ten times more expensive than spay or neuter surgery. Think about other illness or sickness that they get because of stuff they’re doing outdoors, too.

Pets’ bad behaviour is going to cost you money as well. When they roam and fight a lot, you’re going to spend another sum of money to treat wounds and other things. And let me tell you, veterinary costs are not cheap. And if your pet has serious wounds which are infected, those kind of treatment might not work, leading to your pets’ death. Losing money and your loved one is not a good feeling.

Also, spaying and neutering is a lot less expensive than caring for a litter. Imagine if your female cat or dog manages to go outside and come back with 8 kittens or puppies. It would be really cruel and barbaric to take some of those babies or even all of them away from their mother, so caring for them is the only choice. I can’t even fathom the chaos and money problems.

Do you have a friend or relative who keep insisting to not spay and neuter their pets? Or do you have interesting before after stories about sterilizing your pets? Tell us in the comments below. Don’t forget to click here for related reading.

The Benefits of Spaying and Neutering Domesticated Cats and Dogs