Rabbits are one of the cutest animals to ever roam the earth, and only a few people would deny it. It’s fluffy nature and friendly behavior are one of the most recognized features of the animal that make people just fall in love with it.

You might have heard about the Venezuelan conflict of interest in making the animal a food source, yet the citizens are taking it as a pet instead because they just can’t handle the cuteness. It proves that their cuteness is somehow their defense mechanism– or just a gift, to avoid the massacre.

However, not in every part of the world rabbit is considered a friendly animal. The herbivore is treated to be one of the most threatening animal in Australia. It might sound ironic since Australia is the land where people say ‘almost every animal are trying to kill you’.

But why rabbits instead of bull sharks, eastern brown snakes, or saltwater crocodiles that look fiercer than them? Does it mean that cuteness can kill you? We will talk further about it in this article.

The History Of Australian Rabbits 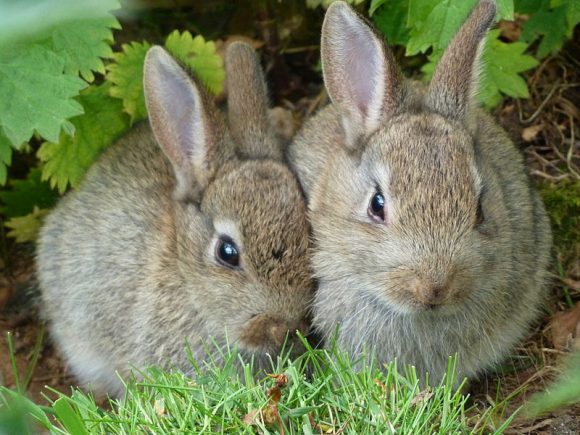 Rabbits are not native to the continent, and to know more about why rabbits are considered to be one of the most threatening animals in Australia, we should go back to about 150 years ago, exactly in 1859. A landowner in Winchelsea at that time, Thomas Austin, was likely to be the one responsible for it.

Austin, currently in love with the sport of hunting, decided to import 12 pairs of rabbits from England to be the game in his hunting activity. He released the rabbit in the wild without thinking any further problems that his decision could bring.

Some rabbits were able to be hunted, but some were left roaming in the wild without any supervision. The survivors then started to multiply secretly to maintain the longevity of their species in the strange and new land.

The problems started here, this animal’s breeding ability is so amazing that in 1920 the animal reached a number beyond believe. The population ballooned into estimated 10 billion individuals, in just about 70 years after the introduction.

That number of rabbits could not be contained in Winchelsea alone and thus they started the biggest animal expansion in history. The rabbits started to migrate across Australia at a rate of 80 miles a year and they conquered Western Australia in no time. 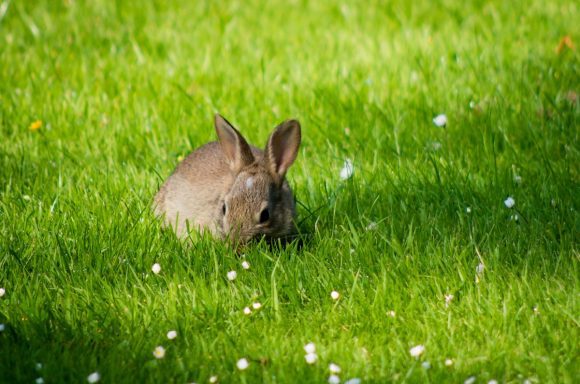 What Austin didn’t realize back when he imported the rabbits to Australia was that Australia is an ideal land for the animal to live in. Almost every single feature of the continent is like a save haven for the British rabbits to do the greatest animal expansion.

In their original habitats in England, the animal could only breed in particular times due to the cycle of four seasons which brings quite much differences from one to another. Principally, in England, wild rabbits need to hibernate when the winter comes, making them unable to breed around the season.

But in Australia, although having the same four seasons, but the difference of temperature and climate in each season is not that big. Winter is milder in Australia, compared to England, thus rabbits can breed almost all year long.

This is kind of a booster for the rabbit’s reproducing ability which makes them to be able to produce about 20 to 30 babies for every single female a year. Thus, no wonder that in just under 70 years, the number could change from just tens to tens of billions. 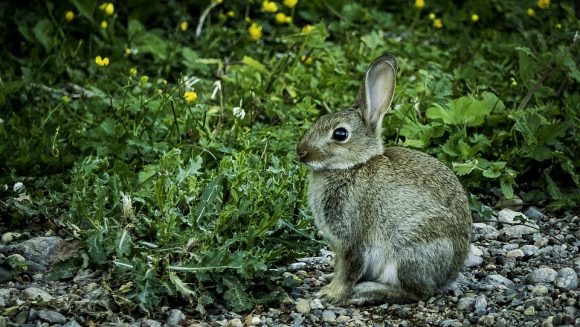 Well, that amazing reproducing ability would be in vain if they live in harsh area, and luckily, they are inhabiting the right place. Not only a great booster to their breeding ability, Australia also acts as the perfect land for the rabbits to survive in the wild.

The naturally low vegetations in the land are the perfect supports they need to live and survive in the Australian wilderness. This feature had been providing the perfect shelter and food source for the tens of billions of rabbits all across the land.

Since the animal could eat almost any kind of vegetation which grew low enough for them to reach, the continent was like a food bank for them. Not only that, the bushes growing in Australian wilderness also provide perfect hideout for them to avoid predators, which is a feature that they didn’t need much.

Yes, a good hideout from predators wasn’t really needed by the rabbits in Australia, since naturally there wasn’t any natural predator dangerous enough for them on that land. Yes, there was no leopard or wolf in Australia to control the rabbits’ population which left only red foxes, dingoes, and wedge-tailed eagles to do the job.

However, those predators are relatively smaller than leopard and wolf, thus their bellies are smaller and easier to satisfy. It means that they naturally just cannot outrun the rabbits’ reproduction rate, and that’s why basically those predators are not effective to control rabbits’ population.

The War On Rabbits 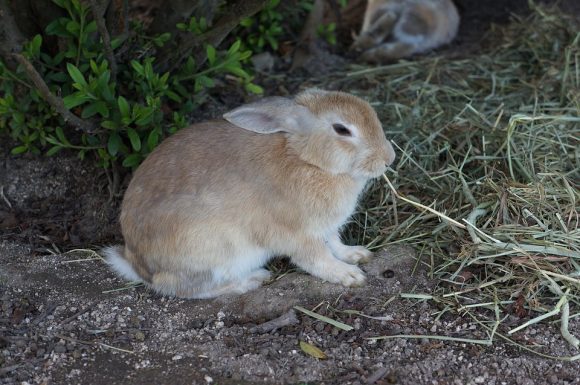 The rabbit expansion throughout the land has caused so many problems to Australia. Since the rabbits consumed almost everything they could reach, they also ate various seedlings of trees important to native species such as greater bilby and pig-footed bandicoot.

Not only that, the rabbits were also threatening the human activities, especially that time, people were starting to develop settlements and infrastructures along with agricultures on the continent. That was why people started the war on rabbits to reduce the harms they could further bring.

Earliest methods used were shooting and trapping the animals to kill trespassing rabbits and build fences to prevent them trespassing in the first place. However, building fences was deemed ineffective since rabbits could just dig tunnels to get to the other side.

More advanced methods to control the population of rabbits were conducted at the end of 20th century using biological weapons. The methods included the use of myxoma and RHD virus to kill the rabbits and the method successfully reduced the population.

Nowadays, in estimation there are about 2.5 million individuals are still roaming on the continent, and about 40% of them are still carrying the virus. However, researchers assume that few more decades and improvements in weapons are needed for us to be able to fully control the population of rabbits in Australia.