You are here: Home / The Species / Venezuela Was Breeding Rabbits For This Shocking Purpose!

Venezuela is facing a hunger and malnutrition crisis, and the root of the problem might come from the fall of oil prices in recent years. In addition, known to have the biggest proven oil reserves in the world, recent study had proven that those reserves have dwindled.

Those problems created a huge inflation to the country, and since Venezuela relied heavily on imports for foods and basic needs, the huge inflation created a lack of supply in the country. Knowing that, the government encouraged the citizen to start food co-operatives and urban agriculture, but none of it succeeded.

President Nicolas Maduro put the blame of this condition to the “imperialist” United States of America. He stated that the USA was waging an economic war to Venezuela for the oil reserve in the country.

The hunger and malnutrition streak have brought huge impact toward the lives of Venezuela citizens. Some mafia gangs in Venezuela are even able to recruit youngsters to join the dark side by using merely foods.

Violent protests happened everywhere in the country demanding just for food to eat. A survey conducted in the country even found a sad fact. About three quarter of Venezuelans had lost about 8.7 kilograms of their body weight due to the crisis. 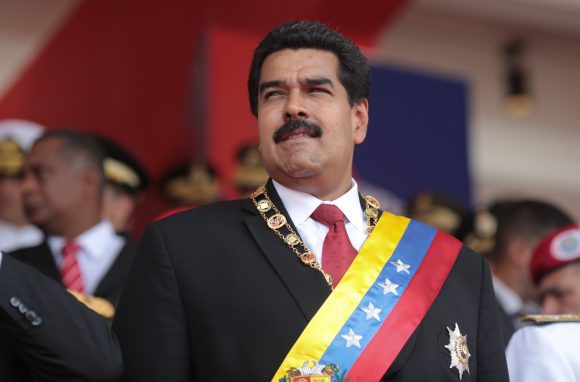 About 12% of kids in the country suffers from acute malnutrition and the president of Venezuela tried to save his country with many plans. Some plans seem conventional like what other countries do when they face similar problems, but not until you hear about “Plan Conejo”.

Conejo can be translated to rabbit, and the plan literally is to make people breed rabbit for food. President Maduro hoped that the plan on making rabbit a source of food would be able to solve the hunger problem. Fortunately, this plan never materialized.

If the plan ever materialized, this would be a cruel treatment to the cute animal. Plan Conejo was meant to be done by giving a cage full of baby rabbits to poor settlements. The rabbits are then being taken care of the community until they can provide enough meat to be eaten.

About 30 million of people in Venezuela are facing chronic food shortage, and needs of foods even brought riots to the country. On the other side, rabbits are actually a source of meat-based calorie and protein which are people of Venezuela lack of. And their breeding capability is outstanding.

Why The Plan Didn’t Work As Expected 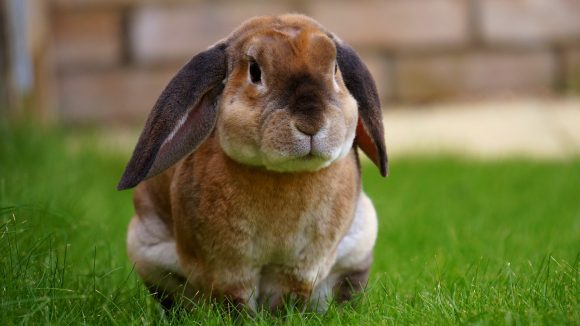 Looking on that fact, Maduro meant to use rabbits’ potential to provide enough nutrition and someday end the acute hunger and malnutrition problem.  Maduro even literally stated that the rabbits would “breed like rabbits”.

The plan did start when the Urban Agriculture Minister of Venezuela, Freddy Bernal distributed a consignment of rabbits to 15 communities. And after some time, Bernal visited some of those communities to review the progress.

What he found was “surprisingly” beyond his expectation, instead of making those rabbits as food, those people adopted them as pets. “People were naming the rabbits and taking them to bed,” he explained in a cabinet meeting.

Some people even took care of them wholeheartedly. Reportedly some of them are even trying a bow around the rabbits’ neck. While some other are giving cute name to their “foods” and even cuddle the rabbits in bed at night.

In the same cabinet meeting broadcasted in local television, he complained about the result. “People must understand that a rabbit is not a pet, but two-and-a-half kilos of meat with high protein and low cholesterol,” he said.

Is Eating Rabbit A Good Idea? 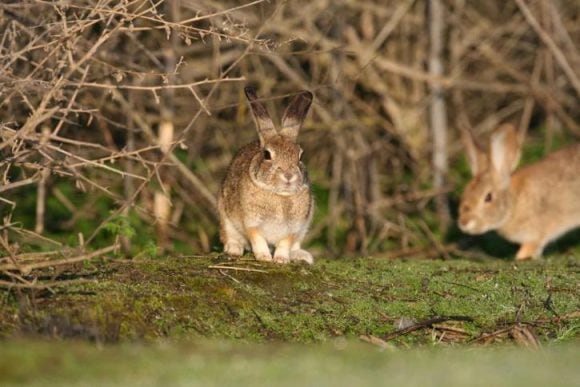 You might cringe over the idea of eating rabbits, but that cannot deny the fact that rabbit meat is the most nutritious meat known to human. Even in medical world, rabbit meat is recommended for various diet-specific health problems.

Like mentioned before by Freddy Bernal, rabbits are high on protein and low on cholesterol. The percentage of protein in rabbit meat is higher than other meats like chicken, turkey, beef, lamb, pork, and veal.

Not to mention other nutrition contained in the meat like calories, minerals, vitamins, and amino acids. That’s why, in many parts of Asia and some countries in Europe, rabbits are treated as both pet and “healthy” cuisine.

However, those facts about nutrition contained in rabbit meat also cannot deny that rabbit is too cute and innocent to be consumed. You might not be able to look at them in the eyes in the restaurants which are serving rabbit meat in the menu. 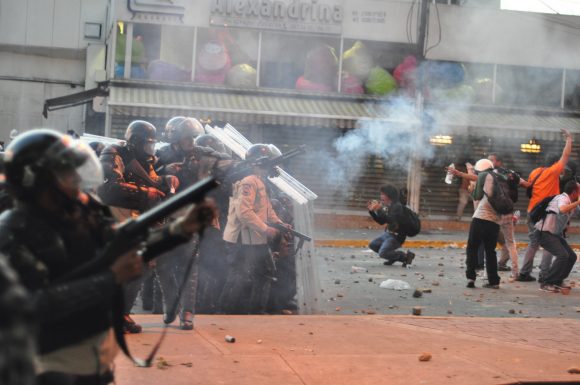 This shocking plan was definitely not a joke, since Venezuela is facing serious threat from hunger and malnutrition. But however, hearing the statements of Bernal in the cabinet meeting, fellow ministers were bursting in laughter.

They might not be the only ones who thought that this plan seemed more like a joke. Henrique Capiles, one of the most prominent opposition leaders in Venezuela even posted a video to mock the plan. “Are you serious? You want people in this country to start raising rabbits to solve hunger in our country?” he said in the video.

Fortunately, this cruel plan (at least for the cute rabbits) never materialized because of the bad result in the start. Many of the rabbits given to the communities are still wearing the ribbons and sleep in the beds with their owners. But if ever this plan worked out, could this be a success in solving the hunger and malnutrition in Venezuela?