You are here: Home / Eureka Green / This Farmer Literally Stops Desertification with His Hands

Imagine a post-apocalyptic world where everything starting from forests, cities, even water bodies are turning into a huge desert. You might have watched a lot of movies depicting post-apocalyptic earth that way, but have you ever thought whether such kind of thing is possible or not?

For that question, the answer is highly possible and we are heading toward it. Our earth is experiencing something called desertification that makes the deserts we all know expanding themselves without telling anyone where they will stop.

So, will our planet finally become one huge desert like mars? Well, it’s hard to tell but it surely will not happen in the next couples of years. Not only because the process requires a lot of time, but also because people of this planet have been inspired by a farmer who single-handedly has succeeded in stopping desertification process in his hometown.

Want to know more about it? Here in this article, let’s talk deeper about this post-apocalyptic story. 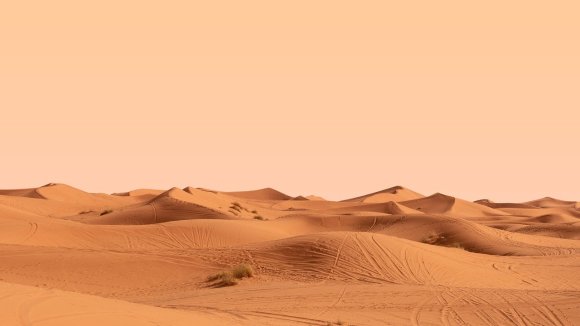 Desertification, just like how it is named, is a kind of land degradation that can turn a lush forest into desert. Unlike popular belief, desertification is not always an expansion of existing desert. It can happen anywhere on earth, but the condition in the edges of desert is highly supportive for it to happen.

This process happens when the most productive layer of the soil also known as topsoil is washed off by wind or rainwater rather quickly and has no time to recover. Because of this process, the soil finally loses its ability to support vegetation.

When rain comes, natural dry-lands will turn into heaven. Bushes will appear, animals will show up, creeks will start to flow, and the soil will repair itself. Such kind of process will not happen in lands where desertification process happened.

In those areas, life will not appear even though rain pours heavily. Instead of making life comes back to the area, it will cause huge flood and further brings death to the area. After desertification, the area literally becomes an exhausted land.

The next question is, can we prevent desertification? A lot of studies have been conducted to find the answer, and apparently it can. However, it requires a lot of money, a lot of hard work, and incredibly huge determination to do that.

In other words, it requires a lot of sacrifice to make if we want to prevent desertification from spreading in an area. That’s why, for decades, Yacouba Sawadogo, a farmer from Burkina Faso has been planting trees and rehabilitating soil.

His hard work has turned a deserted barren land into forty hectares of lush forest containing more than 96 species of trees and 66 other plant species. Those plants grown in the forest were selected carefully by Sawadogo, and most of them are medicinal plants or edible plants.

He stared in 1970s with fellow farmer Mathieu Ouedraogo. They used an ancient technique called Zai holes, which is done by digging holes and fill it up with manure to attract termites. Those termites will work to break up the soil and further transport the manure to help fertilizing the land.

“Thomas Sankara (former President of Burkina Faso) launched an appeal to develop initiatives to stop the advancement of the desert – Sawadogo recounts – and when he came to see my work, he asked me what technique I was using and I told him it was zai. That’s why I’m also known as Yacoub Zai,” he told Lifegate. 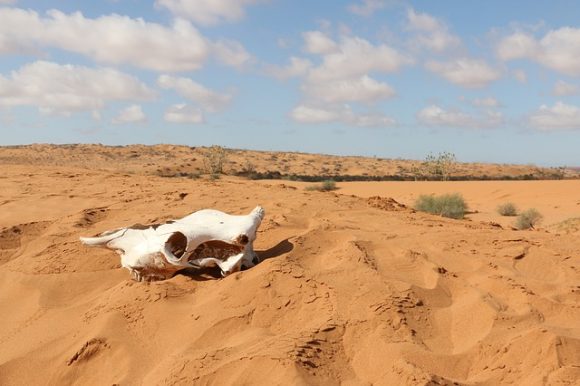 Further talking about the zai holes technique, it was actually chosen because Sawadogo found it as the easiest way yet the most effective one to revive a land. The holes led to the betterment of surrounding soil, making it easier to support plant life.

But seeds are not directly planted after the process is done. We should wait for rain to come first and fill up the hole. This way, the growing plants will always become the epicenter of falling rainwater without waiting for storm to come and pour ‘just enough’ amount of water for the plants to grow.

Indeed, it was a hard work, as Sawadogo admitted it himself. “People were leaving, and the animals and trees were dying. So, we had to look at a new way to farm because, all of the good soil was disappearing, and if we stayed here doing nothing, our life was at risk,” he said.

Even his neighbor mocked him and called him a ‘crazy’ because he basically tried to revive a dead land. It’s not possible to avoid hardship or to be challenged by other people for your goals. You have to be ready to challenge them back and defend your position. The world is counting on it,” the farmer said.

But who would thought that his work to turn deserted land into forest would finally work out successfully? He also chose the technique since it was the only technique he knew back then. In addition to that, he also had no access to modern tools and lacked education. 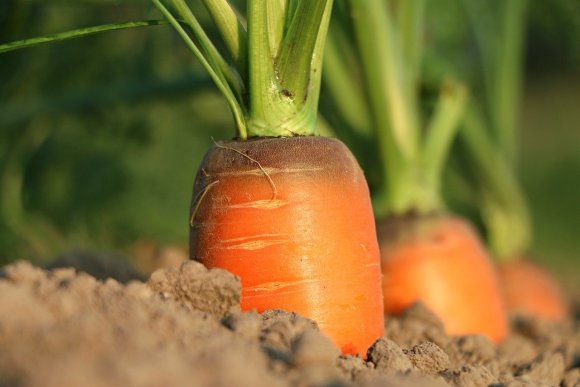 Even though it started as a limit, now the zai technique that Sawadogo used is a set example for a lot of people. Sawadogo now becomes a public figure in agriculture, and he has been teaching young farmer from all around the place about zai technique.

“I want to design a training program that will be the starting point for many fruitful exchanges across the region and there are so many farmers from neighboring villages that visit me for advice on good quality seeds to plant,” he said.

His works has been appreciated by a lot of people all around the world, that even in 2010 he was featured in a documentary entitled The Man Who Stopped the Desert. He was also awarded 2018 Right Livelihood Award, or also known as “alternative Nobel Prize”.

His name has also been recognized by United Nations. “Yacouba Sawadogo is a pioneer who would not let people’s skepticism deter him from finding a solution to the challenges in his community,” said Inger Andersen, the Executive Director of the United Nations Environment Program.

“Zaï farming has helped improve crop yields and livelihoods for small-holder farmers, and by matching it with a message about preservation of forests and indigenous plants, Yacouba Sawadogo has demonstrated the critical role communities can play in protecting our environment,” Andersen continued.