We all try to give the best for the environment and our beloved forests, but apparently, we can’t always have what we want. According to new research, sustainable targets to improve the welfare of people across the world will have mixed impacts on Earth’s forests.

There are 17 key areas for global development from the United Nations. Called the Sustainable Development Goals, it ranges from tackling poverty, hunger and sanitation to promoting clean energy, economic growth and reducing inequality.

These goals, like peace and justice, good health and wellbeing and quality education will have positive impacts on Earth’s natural forests. That’s true, but creating infrastructure and industry are going to affect them pretty badly.

University of Leeds led this research, reviewing a wide range of existing academic papers into the UN’s global goals. Lead author Jamie Carr said, “Almost none of the 17 goals are universally good or bad for forests,

“The only exception to this is the goal concerning education, for which all impacts were identified as beneficial. Well-being and social progress are also most commonly associated with beneficial outcomes.”

Carr added that targets relating to energy and infrastructure are potentially the most damaging to the world’s forest ecosystems. For instance, so far we’ve associated the construction of roads, railways, dams, housing, and industrial areas with negativeimpacts to the ecosystems.

Additionally, Carr said that there’s a good evidence to suggest that roads built with an intent to provide easier access to markets are especially damaging for forests.

“Other damaging impacts included efforts to combat cocaine-associated crime in Colombia. Despite having some forest benefits, coca crop eradication has been shown to result in cultivators simply moving their activities elsewhere or switching to even more damaging agricultural practices,

“Overall, beneficial impacts are more numerous than damaging ones, but are typically less well understood. This suggests an urgent need for increased research on these so that society and policymakers can take full advantage,” said Carr. 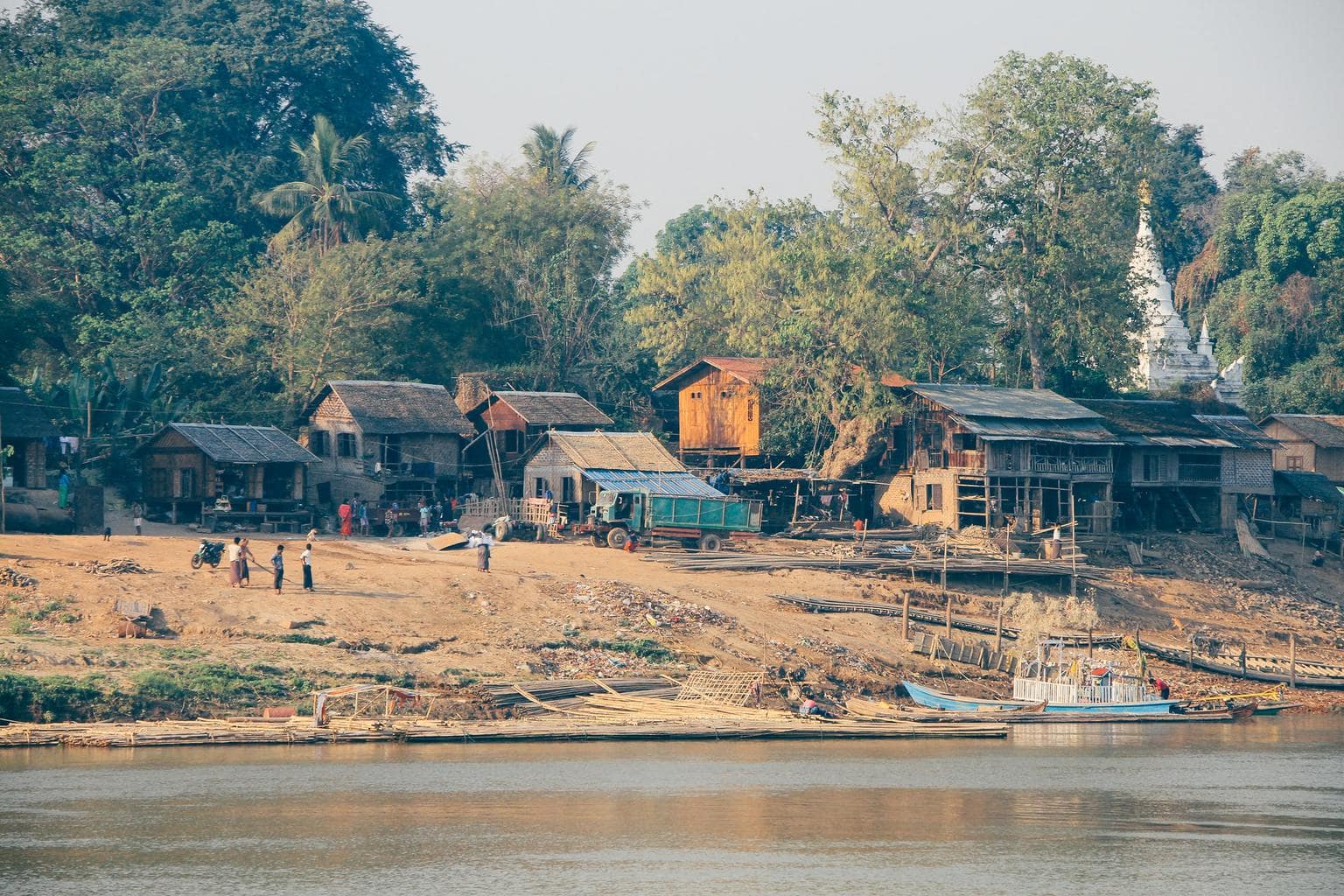 We need forest ecosystems to not just mitigate the climate change, but also offer watershed protection and prevent soil erosion. What’s more, around 1.6 billion people live near forests, and hundreds of millions depend on forest products in many forms like fuel, timber, and food.

The UN goals to create a fairer society for everyone are broken down into 169 more specific targets. The UN’s General Assembly agreed to the targets in 2015 and they want to achieve them by 2030.

Now, the University of Leeds led the research which include scientists from many institutions, including the University of Oxford. They reviewed 466 academic papers on the UN targets and collected 963 examples of impacts.

They found that 63 of the 169 targets were likely to have effects on forests that were either damaging or beneficial, or in some cases, both. Specifically, out of the identified impacts, 29 were potentially beneficial, 15 damaging, and 19 were mixed impacts.

According to the researchers, identifying and understanding these effects could help governments avoid negative impacts while capitalising the positive ones.

One fo the lead supervisor Dr. Susannah Sallu said, “Institutions working to help achieve the UN goals need to be aware that their actions can have negative implications for forests and the environmental services these forests provide,

The UN has declared that 2021-2030 is the UN Decade on Ecosystem Restoration. However, a group of scientists has voiced concerns about restoration in heavily fragmented landscapes under a hotter and drier future scenario.

Fragmentation here means the loss of habitat in an organism’s preferred habitat, which causes population fragmentation and ecosystem decay. So when an organism can’t live within a large habitat, it’ll break down into smaller fragments, with less area and separated from one another.

According to the researchers, poor recovery of small fragments will end up costing management and wider society later on. There will be millions invested in setting aside patches, but management is then weak and costly.

Now, the past 40 years in Southeast Asia, oil palm and other plantations have converted 50% of lowland rainforests. And not just that, a lot have heavily logged much of the remaining forest.

It’s still pretty much unknown how fragmentation influences recover and whether climate change could be an obstacle in restoration efforts.

Repeat high-density airborne Light Detection and Ranging (LiDAR) across the human-modified forests of Borneo provided a unique perspective on the regrowth of forests during the 2015 – 2016 El Niño-Southern Oscillation (ENSO) and the environmental controls on the canopy.

During the hot and dry ENSO in Borneo, regeneration of logged forests was still positive, when the highest temperatures and the highest vapor-pressure deficit (VPD) went over 140% the local long-term average. Results that time showed that regenerating logged forests in this landscape continued to grow despite the high temperature and water demand.

However, the paper has revealed predictions, showing that environmental controls were key changing regrowth at the landscape level.

Nunes said, “Additionally, we demonstrate that the position of fragmented forests across the landscape was also a predictor of forest growth, with valleys and riparian forests showing higher canopy growth compared to those on hilltops during the El Niño”

Palm oil is a tricky issue because it also has effects on the locals’ wellbeing. Some palm oil companies have joined the Roundtable for Sustainable Oil Palm, and they’re committed to the protection of high conservation value forests along rivers and on steep slopes within their estates.

“Our results suggest buffers have to be wide (at least 40m on each side of the river) to ensure the interior of the strip retains a stable canopy height during droughts,” said Nunes.

Forty meters on each side of the river is twice the width of what’s currently required by law in Sabah, Malaysia. If people, institutions, and government could design and protect reserves at the edge of the river in oil palm estates would support regrowth. It could also lead to potential positive consequences for the global carbon cycle and for ecosystem function.

According to the study, small, fragmented patches of regenerating logged forests left on hilltops will be slow to recover due to lower water availability. It’s made worse as El Niño events are becoming more frequent as a result of climate change.

Additionally, fragmentation in these regenerating logged forests leads to consistent canopy loss within 110 m from oil palm plantations. These results suggest that small patches of logged forests on hilltops will not recover, reflecting the intertwined effects of fragmentation and climate.