You are here: Home / The Species / Termites Might Help Us Find New Energy Source, Researchers Said

Hydrogen is said to be the future of our energy generation. It is the cleanest fuel possible because when used the byproduct is only water. Yes, exactly the very water we use to make coffee in the morning or we can find in the river.

Its cleanliness is the reason why many countries are in race to find the best, the cheapest, the easiest, the most practical, etcetera, to harvest and mass distribute it. Because once the method is discovered, the country that succeed to do it will start a new era.

No wonder that each of those countries are willing to spend millions of dollars just to figure out the answer for this problem. Many of the methods are sophisticated and advanced. Little bit they know that common termite we usually find at home can do the process much more effectively.

Can termites help us in the future to mass-produce hydrogen fuel? Here in this article we will talk about this interesting innovation.

Why Hydrogen Is Superior? 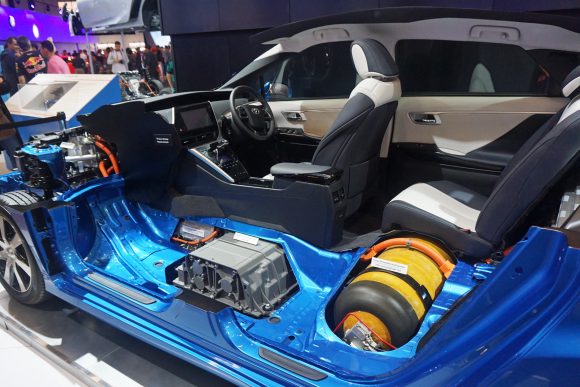 Are all of those things mentioned too much to digest? Well, here we will explain about it one by one. First is why hydrogen is a superior fuel compared to fossil fuel. As said above, because it produces no harmful substance as byproduct and literally only gives us water.

Compared to the dirty fossil fuel, if only we used hydrogen since the beginning our air would not be as polluted as today. Carbon dioxide contributes to global warming too, which mean we might have cooler earth and more biodiversity if we never used fossil fuel.

In addition to that, hydrogen fuel cell is applicable in every single thing that uses it as fuel. It can be used to fuel cars, in houses, power plants, and many more applications. Compare it to how diverse our fossil fuel consumption and how specific requirements are each machinery need to work with it.

Hydrogen also is the most abundant element in this universe, meaning we have so much deposit to fuel anything without worrying about running out of it. Can now you see the superiority of this element compared to fossil fuel?

Based on those reasons, countries with advanced technologies are trying to harvest this element from the nature. Countries like Germany, Japan, United States, United Kingdom, China, and Canada are among the ones in the front line.

How Do We Farm Hydrogen Today? 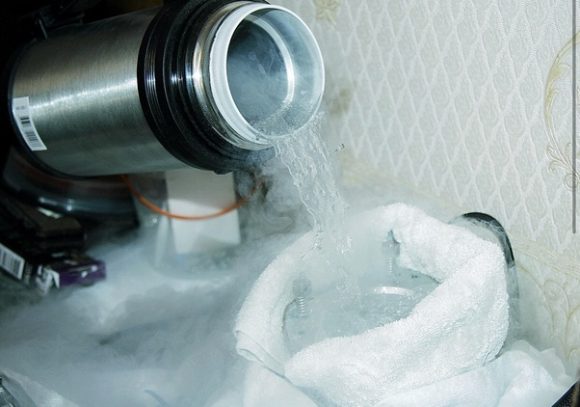 So, the next question is, how do we harvest hydrogen from the nature? Up to nowadays there are several processes commonly used by countries we mentioned above. The processes include: thermal, electrolytic, solar-driven, and biological.

Thermal processes usually include steam reforming, a process to make hydrocarbon fuels reacts with steam in high temperature and produces the element. Hydrocarbon fuels are including natural gas, diesel, gasified coal, and renewable liquid fuels. This process is the most popular hydrogen harvesting process with 95% contribution to the market.

Next is electrolytic that’s done using electricity in a electrolyzer. Electrolyzer works by separating oxygen molecule in water, so that the remaining molecule is hydrogen. Up to nowadays, this process is the most promising one for future daily life application.

Solar-driven processes, just like the name, includes the presence of sunlight to produce oxygen. Usually with the help of algae or bacteria, this process also occurs in the nature by itself during their photosynthetic process.

The Guts Of Termites 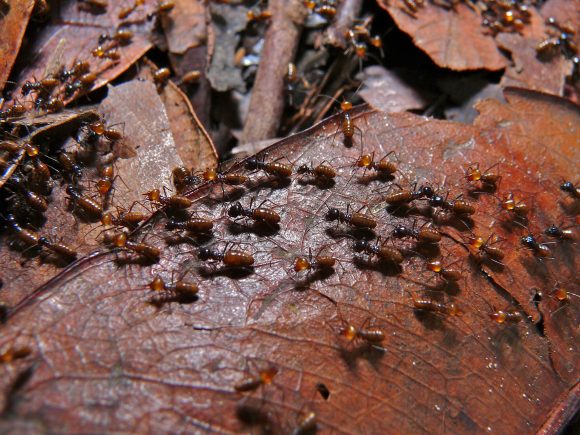 “Termites, I was told, could turn a piece of paper into a liter of hydrogen,” Lisa Margonelli, the writer of Underbug: An Obsessive Tale of Termites and Technology, said in an interview. She explained that the magic happens in the guts of termites.

The damage to our furniture and wooden wall, which is worth billions of dollars annually in United States alone, is actually a natural process of hydrogen harvesting. Bacteria in their guts are the ones responsible for it by producing particular enzyme to breaks down wood into fermentable sugar.

While the sugar molecules are absorbed by termites after digestion process, the byproducts of ‘wood processing’ such as H2 molecule and carbon dioxide is are excreted from their body. If you wonder how can wood contain hydrogen, the hydrogen they excrete is actually the natural ‘fuel’ that makes wood flammable.

The efficiency of this process is overwhelming, and what Margonelli stated above is not a bluff, and rather an underappreciation. In fact, with this process, 1 gram of paper or wood can be turned into 10 liters of hydrogen molecules. 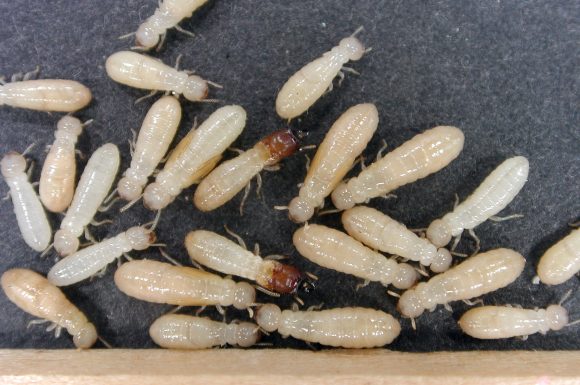 Of course, it is impossible to have termites live in our cars to fuel it for our journey. Therefore, the next level of this study is to copy adopt the process of hydrogen harvesting in termites’ guts into more practical application.

But before adopting the technology, researchers need to know what kind of microbes can actually do the job, and up till nowadays they still cannot say a name. That’s the reason why we still don’t have advanced hydrogen-powered society up until nowadays.

Fortunately, with DNA and RNA sequences done by a group of researchers from California Institute of Technology (Caltech), we are getting closer to the discovery. “As it turns out, the cells live on the surface of a very particular hydrogen-producing protozoan,” said Jared Leadbetter, professor of environmental microbiology at Caltech.

“Here you have a large eukaryotic single cell, a protozoan, which is making hydrogen as it degrades wood, and you have these much smaller hydrogen-consuming deltaproteobacteria attached to its surface. So, this new acetogenic bacterium is snuggled up to its source of hydrogen just as close as it can get,” the professor stated.

The hints and results of the study is now under further development. But with this knowledge in hand, we are permitted to dream about a car fueled with literally living microbes in it.