You are here: Home / The Species / UK Plan To Recruit Beavers For Flood Reducing Scheme

Flood has been a trouble for years in UK, and the amount of loss caused by the flood is enormous. That’s why, UK government is trying to find a way to reduce the flood potentials. Many suggestions came up when talking about how to reduce flood, and the decision the government make will make you smile.

Meet the UK’s new hero: Beaver! Yes, UK government is trying to reduce flood with a method using the help of beaver. What can this small herbivore do to help the country reduce the flood? In this article we will try to talk about it, based on an information in The Guardian. 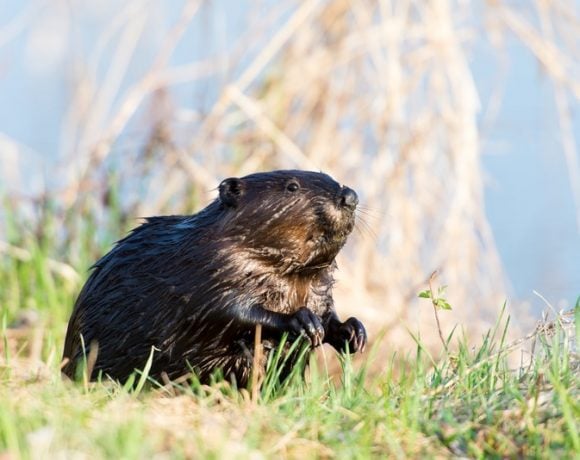 Beaver has been declared extinct four centuries ago in England and Wales. But next year they will be reintroduced to UK. A valley in the Forest of Dean will be the special place where beavers are going to be released into a fenced enclosure.

The mission carried by the animal is to stop flooding in Lydbrook, Glouchestershire. The family of beavers are expected to build a dam to store water and slows the peak flows during floods, and finally the dam is expected to lessen the floods.

Similar scheme has been applied in Scotland last year, and the UK’s turn is planned to be next spring. The result of beaver reintroduction in Scotland is satisfying, thus making beaver once again to be recognized as native animal in the land.

“The beaver has a special place in English heritage and the Forest of Dean proposal is a fantastic opportunity to help bring this iconic species back to the countryside,” said Environment Secretary, Michael Gove to The Guardian.

He said that people in Lydbrook, who have been told about the reintroduction plan, are very supportive and welcoming the furry animals. “The community of Lydbrook has shown tremendous support for this proposal and the beavers are widely believed to be a welcome addition to local wildlife,” said Gove.

Before the official statement, actually a news about the reintroduction has spread to the ear of people in Lydbrook. But they still have to wait for uncertainty about the news since the scheme, which was proposed by Forestry Comission, had not been supported by central government, yet. 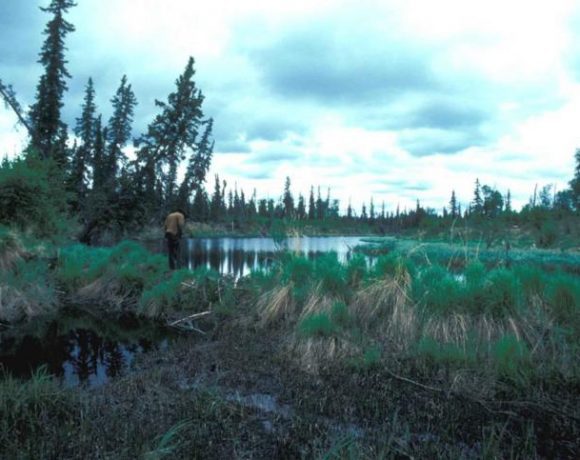 This scheme is the first one ever to be conducted in the United Kingdom. Many people are optimistic about the scheme because even if the beavers fail to fulfill the expectation to greatly reduce flood, they still will bring other benefits to the land.

“The worst-case scenario is that they have little impact on flood alleviation but there are other spin-offs such as the benefit to local ecology and tourism. Someone came in the pub the other day to ask where the valley was,” as Sid Phelps, local Green councilor said to The Guardian.

Bringing such benefits to the nature, beavers are the most cost-efficient water engineer possible for Forest of Dean. They don’t need constant salary and beavers, as guided by their instincts, will not hurt the environment, which may require further fees for restoration.

This is in line with what cabinet member of Forest of Dean district council, Chris McFarling said. “Beavers are the most natural water engineers we could ask for. They’re inexpensive, environmentally friendly and contribute to sustainable water and flood management,” said McFarling. 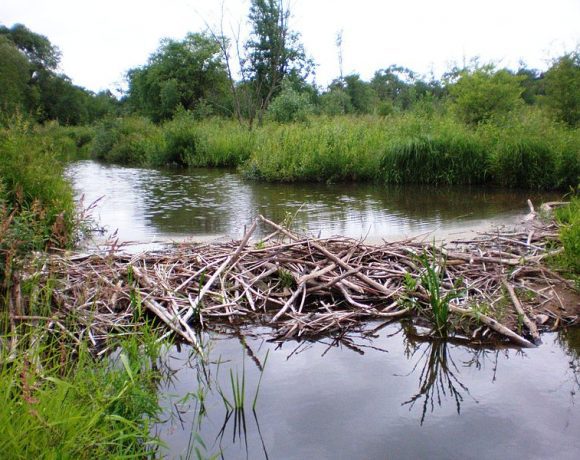 Before the official statement to release beaver to Lydbrook, actually a small case study has been conducted in west part of Devon. Some beavers were released to a secret location, protected with 35,000 pounds worth of electric fence.

The mission carried in this study was to check how much benefit that beavers could bring to nature. A trickle of stream that flows in the area was used for the measurement, and the result was amazing. By building dams on the stream, the beavers have transformed the 3-hectare area into a wetland.

“The beavers have transformed this little trickle of a stream into a remarkable, primeval wetland. This is what the landscape would have looked like before we started farming, and it’s only six years old. That’s the amazing thing,” said Mark Elliot from Devon Wildlife Trust to The Guardian.

One good sign for the area is the return of another animal, dragonflies. As we know, dragonflies are the indicator of good quality water in the environment. And as they returned to what used to be a farmland, it means that the water quality has improved too.

Before the release of the beavers, the area used to be a farmland owned by a retired farmer, John Morgan. The water in that area used to be polluted by phosphates and fertilizers from the farmland. And after the beaver reintroduction, even dragonflies start dancing again in that zone.

Results Of Beaver Reintroduction In Other Countries 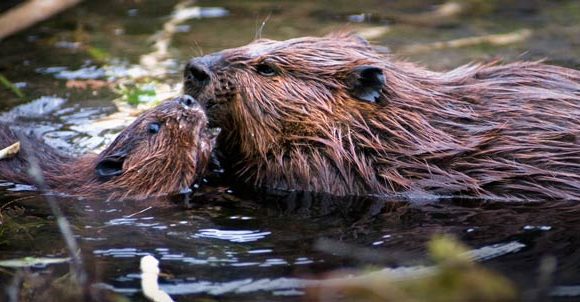 The reintroduction of beavers in the Scotland is one example of how the little furry mammals can bring so much benefits to environment. But actually, Scotland is not the only country in Europe that has reintroduced beavers to the wild.

The fact is, Eurasian beavers have been reintroduced to many European countries since the start of this millennium. And as result, the release has showed increase in ecotourism in the countries which have reintroduced the animals.

The water quality in those countries also has shown dramatic increase, showing that beaver dam can also help purifying water. Like mentioned above, the dam can filter water from phosphates produced by farmlands nearby the water stream.

But not everyone agrees with the release, because the dams that the beavers build can also flood productive farmlands they are living from. An example of this incident happens in the Scottish valley. Beavers have been shot by farmers because of its population boom to prevent flooding in their farms.

Thus, a good control is still needed to bring out maximum benefit of this animal, without causing troubles to others. Controls can come from natural predators or simply by putting fence to prevent beavers escaping to unmonitored lands.