You are here: Home / Eureka Green / Researchers Are Trying To Feed Us Cockroach Milk, Why?

But what if what they unravel is an ‘ugly’ truth, or rather a ‘disgusting’ one? This one might be a disgusting truth for you, but you have to accept it: cockroach milk might be the next superfood for human in the future.

It may be disgusting for you since imagining the appearance of a cockroach itself might give you a cringe. But looking on the direction where this world is going to, it would not be a big surprise for some people.

Still, why should it be the milk of a ‘disgusting’ and ‘dirty’ insect? Here in this article we are going to explain it. 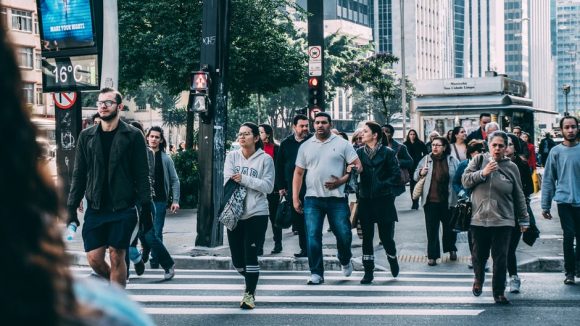 Before talking further about cockroach milk, it might be better for us to talk about the reason behind those scientists’ decision to study about the insect’s milk. The reason is no other than increasing world’s population.

With current rate of increase in human population, researchers predicted before that near the year 2100 there will be enough food supply for all of us. So, if that’s the case, there are only two things we can do to prevent a food disaster.

The first thing we can do is reducing ineffective resource consumption. To do it, everyone in this world has to have a strict commitment to no more waste food resources. While in fact, the most consumed food products are wasting resources.

In some of our articles we have mentioned how some foods and beverages, like burgers and beers, are wasting too much resources. To produce those products, we need much more water, land, and other kinds of resources compared to the others. This is an un 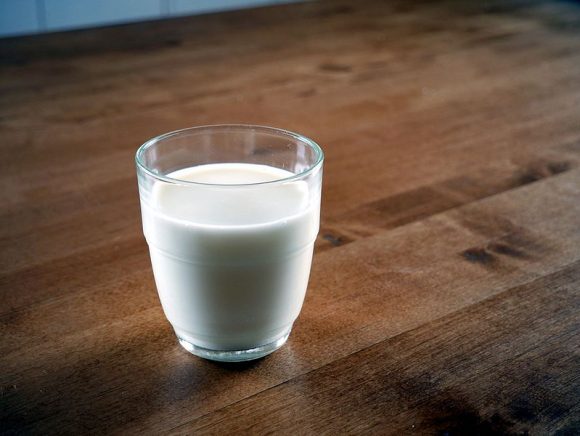 As mentioned above, the first method is by balancing resources consumption of food products to meet equivalent nutritional benefits. But it is a whole-world commitment that might be controversial, and controversial things tend to not work well.

So, maybe the second way to resolve the problem is to find alternative foods that can provide enough nutrients for many people without consuming too much resources. This is the reason why those scientists are studying cockroach milk.

“The crystals are like a complete food – they have proteins, fats and sugars. If you look into the protein sequences, they have all the essential amino acids,” said Sanchari Banerjee, a member of the team who conducted the study.

So, if cockroach milk can provide you the same amount of nutrients as you can get from conventional milk, but you need to consume less than the ordinary, it means in the future we can reduce the consumption of resources we need to produce enough amount of milk like we do nowadays. 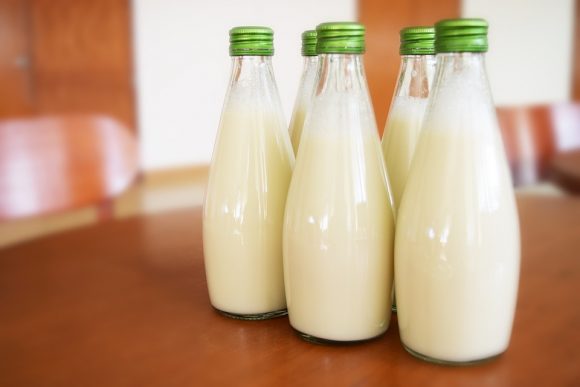 Another thing that we should notice about cockroach milk is that the milk has a unique behavior. Unlike the protein and calories in conventional milk derived from cows that can be easily absorbed in a whole by our bodies, the nutrients in cockroach milk is time released.

“It’s time-released food. If you need food that is calorifically high, that is time released and food that is complete. This is it,” said Subramanian Ramaswamy, the lead researcher of this project.

By time released, it means that the protein and calories contained in the milk is absorbed by our body slower and in more stable way. In short, we can feel full and nourished longer. “They’re very stable. They can be a fantastic protein supplement,” said Ramaswamy.

This option opens up whole new possibilities to everyone around the world. When everyone is more energized, then they can do things better which results in better economy. With better economy for everyone, we can live in a better world. Isn’t that a good option? 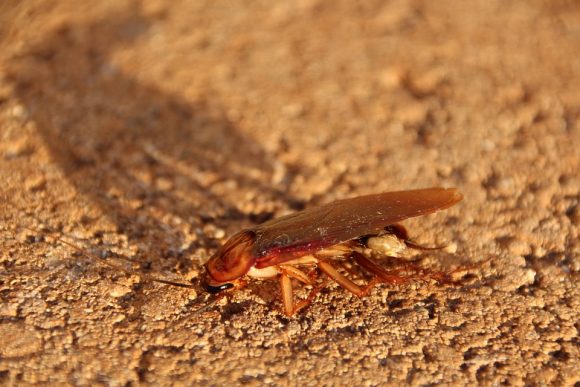 Well, okay that the milk can provide enough nutrients for all of us in the future. But why should those scientists study cockroaches? Let alone the fact that it is not ordinary cockroach, but it is Diploptera punctate or also known as Pacific beetle cockroach.

The only point is to discover the composition of ‘cockroach milk’ and find the genes used by Pacific beetle cockroach to produce it. After that, researchers will try to replicate the genes and produce high nutrient milk from other species.

“Goodness me, you wouldn’t want to milk cockroaches. The only way for this to be produced is to introduce the gene into an organism that could make it quickly in a tank,” as Barbara Stay, former professor of biology at University of Iowa.

In short, just relax. The time you consume mass-produced cockroach milk, most likely you are not getting the milk of Pacific beetle cockroach. Even the researchers themselves are not aiming to drink the liquid produced by the cockroach.

Instead, you might drink cow milk with much more nutrients than conventional ones. Using this strategy, we can fulfill the needs of nutrients for more people with just the same resources consumed as nowadays.