We rely on disposable face masks today, even though some of us are not medical workers. And I’m saying that I understand why some people keep choosing this type of mask instead of the reusables.

However, these things can be harmful once it gets to water. According to scientists at Swansea University, when submerged in water, disposable face masks released potentially dangerous chemical pollutants.

In common disposable masks, there are high levels of pollutants that include lead, antimony, and copper, within the silicon-based and micro/nano plastic fibres.

Project lead Dr. Sarper Sarp said “All of us need to keep wearing masks as they are essential in ending the pandemic,

“But we also urgently need more research and regulation on mask production, so we can reduce any risks to the environment and human health.”

Testing in the waters

Because of the pandemic we have right now, more people use disposable masks. The waste, unfortunately, has been documented as a new cause of pollution. This study aimed to explore this direct link, investigating and identifying the level of toxic substances in these masks.

The researchers tested a variety of masks, from the standard ones to the newer varieties sold in UK retail outlets.

What did they find? All tested masks contain the things I mentioned above. The researchers stated that this will have a substantial environmental impact and might have negative effects to public health.

Dr. Sarp said, “There is also a need to understand the impact of such particle leaching on public health.

“One of the main concerns with these particles is that they were easily detached from face masks and leached into the water with no agitation, which suggests that these particles are mechanically unstable and readily available to be detached.”

Repeated exposure to these masks could be hazardous as the substances found have known links to cell death, genotoxicity and cancer formation.

“This is a significant concern, especially for health care professionals, key workers, and children who are required to wear masks for large proportions of the working or school day,” said Dr. Sarp.

What we should do 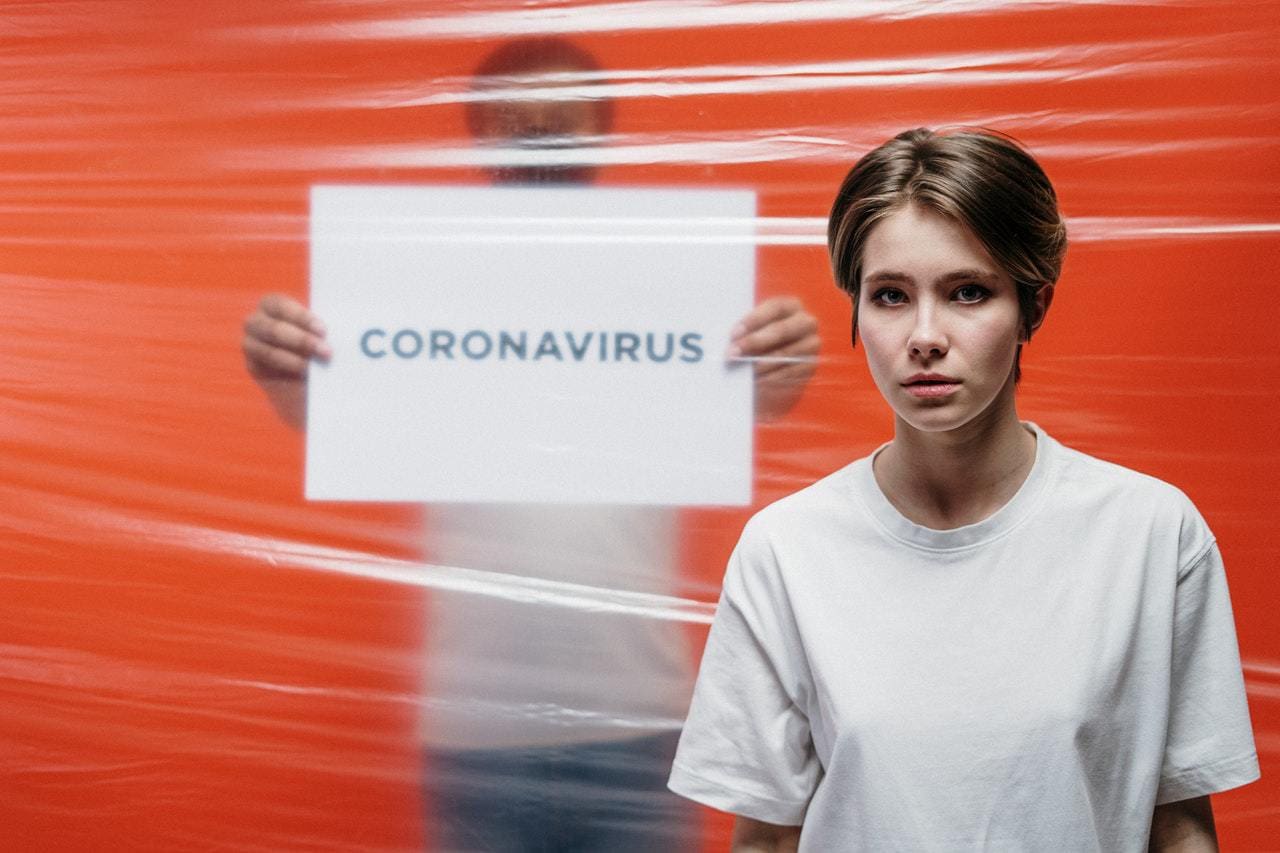 According to the team, we should do further research and put regulations in the manufacturing and testing process of these masks.

Dr. Sarp stated that the production of these masks in China has reached about 200 million a day to combat the spread of COVID-19. But, continued improper and unregulated disposal of disposable masks will intensify plastic pollution problem that we’re currently still facing.

Waste from single use masks is problematic to the environment because when the researchers expose them to water, the masks release pollutants.

The researchers’ findings show that disposable masks could be the main sources of these environmental contaminants during and after the Covid-19 pandemic.

“It is, therefore, imperative that stricter regulations need to be enforced during manufacturing and disposal/recycling of DPFs to minimize the environmental impact,” said Dr. Sarp.

“A full investigation is necessary to determine the quantities and potential impacts of these particles leaching into the environment, and the levels being inhaled by users during normal breathing,” Dr. Sarp went on.

Modern humans depend on plastics a bit too much that humanity in the future may have a hard time because of humans today.

I mean, we’ve found microplastics in remote mountain lakes, in Arctic Sea ice, in the deep-ocean floor or in air samples, and also in fish that we can eat.

Since we can find thousands upon thousands of microscopic plastic particles, experts have considered them as one of the defining features of the Anthropocene—the age of the Earth shaped by modern humans.

But it seems like we don’t really understand the actual negative impacts of these nano particles.

Microplastics exist because of the weathering and physicochemical or biological degradation processes from bigger plastic products (aka plastic waste in the oceans).

These degradation processes won’t likely stop at the micrometer scale. So, there’s a growing concern about how nanoplastics could have harmful effects on various ecosystems.

“Numerous media reports suggest, through their sometimes highly emotional coverage, that we are facing a huge problem here,” said Nowack. The researcher said that the “huge problem” doesn’t have scientific evidence for now.

Nowack added, “We don’t even know how much nanoplastics there is in the different ecosystems.”

You may be thinking that Nowack is making a bold statement here, but it’s not easy to actually measure how many nanoplastics are there.

Identifying artificial nanoparticles made of plastic in environmental samples with thousands and thousands of (natural) similar-sized particles is not an easy task.

Denise Mitrano, another researcher of ETH Zurich, said that we need to develop appropriate analytical methods first. Then, it’d be easier for us to really understand the risk of these tiny particles to humans and the environment.

Once we know how tiny plastic particles, which differ in their chemical composition, we’ll know how dangerous they ultimately are. “So we can’t justifiably say we have a serious problem here—but we also can’t say we don’t,” Nowack added.

Nowack said that because the smaller the particles become, the more likely they are to reach organs and tissues that are inaccessible to larger particles.

For example, the blood-brain prevents particles and macromolecules from passing through until they reach a certain size.

Meaning, it’s protecting the tissues and organs behind it, like the brain, from potentially dangerous substances like viruses and bacteria.

“Even if we ingest microplastics, for example through our food, they probably do not enter our bloodstream or our brain, but are simply excreted again,” said Peter Wick, one of the researchers who studies the interactions of nanoparticles with biological systems.

Though Wick added, “With nanoplastics, we can’t be so sure.”

In need of more research for the future

Since we don’t know for sure about how nanoplastics actually affect humans and the environment, the researchers concluded that we need to intensify research into these plastic particles.

But, the researchers added that this should be done as systematically and broadly as possible, with a cool head. According to them, pollutants don’t always turn out to be as dangerous as assumed initially.

Wick said, “Our society initially adopts a zero-risk attitude toward many things that are new and unknown.”

He added that in the case of nanoplastics which can get in our food, that’s understandable. “Who wants plastic in their food?” said Wick.

According to the researchers, the solution is complicated because it can be both simple and complex.

It’s simple because in theory, less plastic we use could reduce the amount of nanoplastics—and this one’s sort of in our control.

On the other hand, we can also create nanoplastics unknowingly (when we use them) through abrasion.

It’s easy to say “just don’t use plastic at all”, but without immediate, proper, direct substitute, we’ll still have to depend on plastic.

Nowack agreed that this is what us humans do and think for now, saying, “The various polymers simply have too many positive properties for that”