You are here: Home / Eureka Green / Too Lazy To Save The Planet? You Can Try These 4 Methods

Saving this planet might sound like a great work that can only be done by superheroes like Superman, Power Rangers, and Son Goku. But actually, we can do it too even though we are just ordinary humans.

Of course if we are dealing with monsters like Majin Buu or Thanos, we should rely on the power of those superheroes. But in this reality those monsters are not our main enemy. Our biggest enemy in this reality is global warming and climate change.

This ‘monster’ cannot destroy our town with laser beam, or erase the existence of half of human population with just a finger snap. But it can destroy the future of living beings in this planet slowly but sure, and surely we have to fight it.

You don’t need to be a superhero and work hard to fight global warming, actually. Here in this article we will show you lazy ways to save this planet. Even your laziness can make you a super hero sometimes. 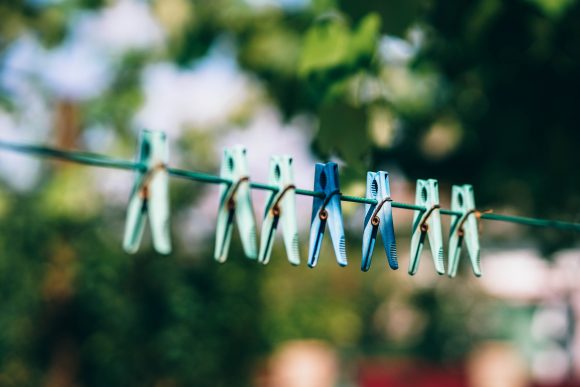 It might sound weird, but not washing your clothes may save this planet. At least, don’t wash your dirty pile of clothes so often, because washing clothes can produce some amount of carbon dioxide, which is a green house gas.

But is it okay to only wash your laundry once a week? United Nations Environment Program tried to check this fact out and they found that it is okay to wear your trousers, skirts, synthetic sweaters, jackets and sweatshirts at least five times before washing it.

But if you are a type of person who is ‘lazy but clean’, and don’t want to wait for a week before washing your laundry, you can contribute to save this planet by using half-amount of detergent. This way, your clothes will be as clean but you can reduce the amount of phosphates that will cause algal bloom in rivers. 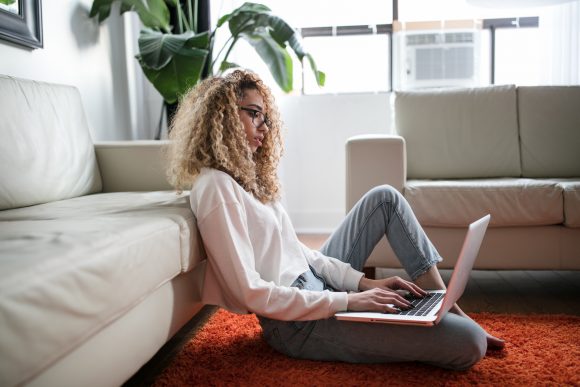 Too lazy to go to work? Then you have contributed positively to this planet, in some way. Average people spend about 20 minutes driving from homes to their workplaces. Again, we are talking about how much carbon dioxide and other air kinds of air pollutants produced from this activity.

Some might take it shorter because they drive faster than the average drivers. But driving faster doesn’t mean you are contributing less pollutants and consume less fossil fuel. In fact, driving faster consumes 10% more energy than driving at slower and steadier speed.

A study revealed that driving your car in constant speed of 90 km/h can save up to 0.8 liter of fossil fuel for every 100 kilometers, compared to driving in the speed of 110 km/h. Not only that, the carbon dioxide production can also be suppressed by up to 810,000 tons annually if you drive slower and at steadier speed.

The reason is because of the car’s aerodynamic design. “The aerodynamic drag created by a vehicle moving through the air increases exponentially (when driving over than 90 km/h),” said Jack Pokrzywa, manager of ground vehicle standards for SAE International.

Not only that, bigger offices also consume so much energy, ineffectively, to be converted into heating and air conditioning. Staying at home means you are not participating in this energy-wasting activity.

But you have to work, right? Then maybe you can just work from home. Working from home eliminates the needs of driving to work, office air conditioning and heating, also plastic wrappings that you use to wrap your lunch. 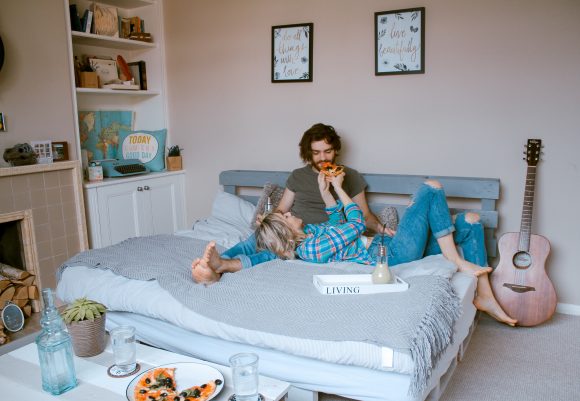 Living together with your partner opens up many possibilities to help you improve your laziness and your mission in saving this earth from global warming. The key is simple: do everything and consume anything together.

A study conducted by researchers at Dickinson College, Pennsylvania, United States found out that living together with your partner can reduce carbon footprints for about 23% compared to living alone. One example is the amount of energy consumed for heating device and air conditioning, it is obviously cheaper to use it only in one house rather than two.

Another study conducted also found out that couples who live together are less likely to go out after work, another way to reduce energy consumption. Cooking and eating the food together can also reduce unnecessary travel emission.

While popular saying told us to just take shower together with our partner can also be a good way to conserve water. Doing it daily can improve our relationship and be helpful for us to save water bill, (and this planet too). 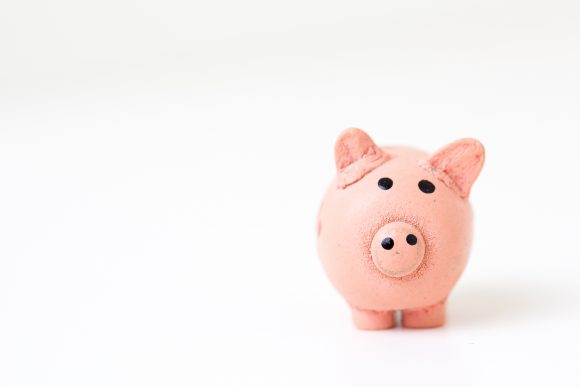 Another lazy way to save this planet is by not going to the bank for every transaction beside taking some cash. Data showed that United Kindgom’s financial sector produces about 160 grams of CO2 for every £1 users pay to do their transaction. The reason is because banks need energy to run their branches.

Not only that, any kind of paper you get from doing banking transactions came from cut down trees. The example is the transaction slips you get after you do transactions. Those little slips that you usually throw away came from living trees which could have absorb CO2 in the air instead.

To prevent that, you can just do online banking from home. This way you can save many things, like fossil fuel consumption to go to bank, unnecessary transaction slips, and energy consumed to serve you at the branches.

So, if you are a lazy person, keep up the good work in saving this planet. When people say that you can’t do anything for being lazy, show them this article to tell them that you have helped to save this planet from our biggest enemy, global warming.