You are here: Home / The Species / Can Lobster Feel The Pain Of Being Boiled Alive?

For professional cooks, there is only one thing that’s more important above anything: the taste of the food. And indeed we care much about our meals, and that’s why we developed a lot of cooking methods to get the best taste possible from combining the ingredients.

Talking about cooking method, there is one cooking technique that’s used by cooks all around the world to cook a lobster, which is boiling it alive. It might be the easiest way to cook lobster and the best method to get the best taste from the animal.

Lobsters decay quickly when they die, which will make the taste much worse. Not only that, dead lobsters have higher risk to cause food-borne illness. That’s why cooks are trying to process the animal as alive as possible. One way to do it is by boiling it alive.

But is it humane? You might sometimes question whether those lobster can feel the pain of being boiled alive. Researchers conducted series of studies to try understand the problem with boiling lobster alive, but the result started a debate among scientists whether or not lobster can feel pain.

In this article, we are going to talk about how some researchers say lobster can feel pain, but some others say they can’t. 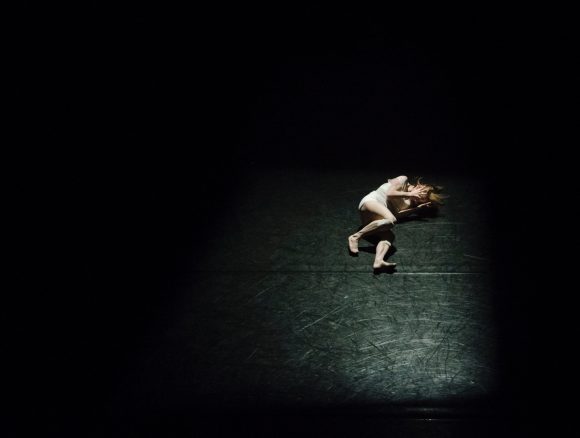 We all have experienced it since we were kids, thus we know that humans naturally can feel pain. But don’t you know that researchers used to believe that animals cannot feel pain until 1980s? The reason was because researchers at that time used to associate pain with higher consciousness, that only human have.

That was the reason why many experiments and tests were conducted using animals, because even the smartest researchers considered that they couldn’t feel pain. But fortunately everything changed in early 1980s. Nowadays, we largely accept that most animals can feel pain.

But why should we all feel pain? The answer is because the awkward sensation from pain is a kind of evolutionary advantage allowing living organisms to detect injuries and prevent further injuries. Without pain, we might never know which part of our body that needs to be treated.

To know whether an animal is able to feel pain or not, experts set some criteria. Some of which are demonstrating responses to negative stimulus, having sensory receptors and nervous system, displaying protective behaviors of injured body parts, and possessing self-awareness.

From those criteria, we know that the ability of feeling pain is still associated with higher level of self-awareness by the researchers. In this case, scientists consider only vertebrates and a few invertebrates are considered to be able to feel pain. What about lobsters? 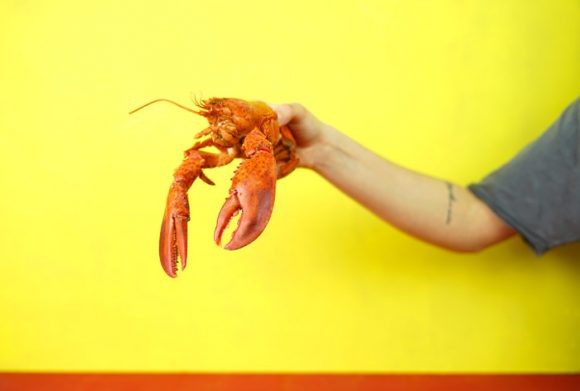 Instead of having a single fragile brain, lobster’s peripheral system is clustered with segmented ganglia (nerve cluster) that they posses. This is the reason why some scientists consider lobsters cannot feel pain, because there is no central control system to process the information and sensation.

However, evidences showed that lobsters can fulfill the criteria that researchers determined in showing that they can feel pain. They guard their injuries, avoid dangerous situations, possessing some level of consciousness, and even nociceptor which is receptor for chemical, thermal, and physical injury.

This is the reason why researchers are debating about whether or not lobsters can feel pain. In one side they don’t have the central control system to process the information and sensation, while on the other side they show evidences of ability to feel pain. 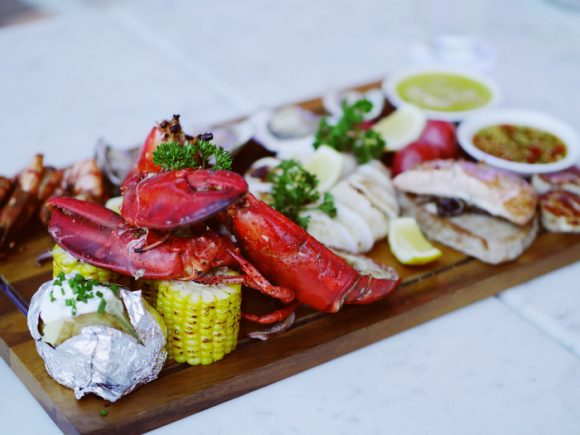 The debate between researchers leads us into whether cooking lobster by boiling it alive is humane or not. Robert Bayer, executive director of the Lobster Institute said that this animal is just a kind of insect living in the ocean.

“Cooking a lobster is like cooking a big bug. Do you have the same concern when you kill a fly or a mosquito?” he said. The base that Bayer used for the statement is because the ‘brain’ of a lobster is not complex enough to feel it, and all those responses the animal gives to ‘pain’ are pure reflects.

But still, cooking any animal alive is an eerie thing for some of us. Not only because we are emphatic to them, but also because it is still not clear whether lobsters really cannot feel any kind of pain while being boiled alive.

That’s why, some countries are banning the process of boiling lobsters alive. Switzerland and New Zealand are two of those countries, while Italian city of Reggio Emilia also bans the practice of boiling the crustacean alive for cooking purpose.

Even in some restaurants that don’t explicitly agree lobsters can feel pain, they opt to use another method to kill this animal first before boiling. The reason is because boiling it alive can cause stress to the animal which then affect the taste of the food. 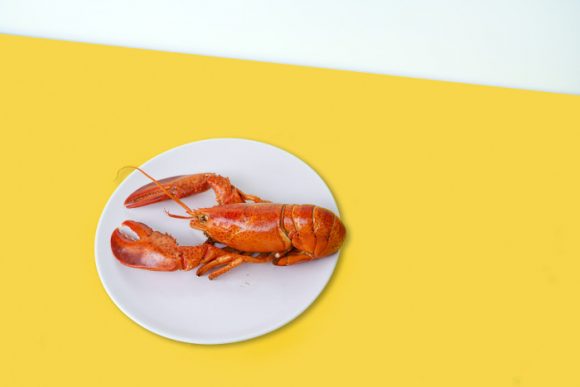 We are still in a long way of knowing whether lobsters can really feel physical pain or not. That’s why, researchers and food experts choose to do a little side quest: finding the most humane way to cook lobster.

The Lobster Institute itself is focusing in finding a way to cook lobster that minimizes “our own trauma,” said Bayer. Bayer suggested that putting the lobster in cool fresh water or freezing it in the freezer will “put the lobster to sleep”, before we cook it.

CrustaStun, a device that researchers from University of Bristol invented, might also be another solution. This device can electrocute the lobster and rendering it unconscious in just half a second, or killing it when used for about 5 to 10 seconds.

“In a fraction of a second it knocks them unconscious and then, by the sustaining of the current, it destroys the entire nervous system, which kills them,” said Simon Buckhaven, the inventor of the device. But the device is an expensive cooking tool which cost more than $2000, too much money to spend for most restaurants serving lobsters.

Another method that experts said the most effective way to kill lobster is by slicing it in half from tail to head using a big knife. Chef Bryce Shuman of New York City’s Betony is the one suggested this method, and provides the step-by-step instruction to do it correctly on his blog.