Being entangled in fishing gear, a 10 years old female right whale was found dead off Virginia coast. This was the first recorded death in 2018 of the right whales and might be followed by many more deaths since it is still pretty early in 2018.

Data recorded at least 18 premature deaths occurred during 2017, and some other might left unrecorded. Federal research recorded that 82% of whale’s premature death was caused by entanglement in fishing gear.

It means that whaling is no longer the biggest threat to the cetacean’s life, instead it is the mistreatment of fishing gear that becomes whale’s biggest enemy. So, the question is will they face extinction because of this mistake made by human? We will talk about it in this article. 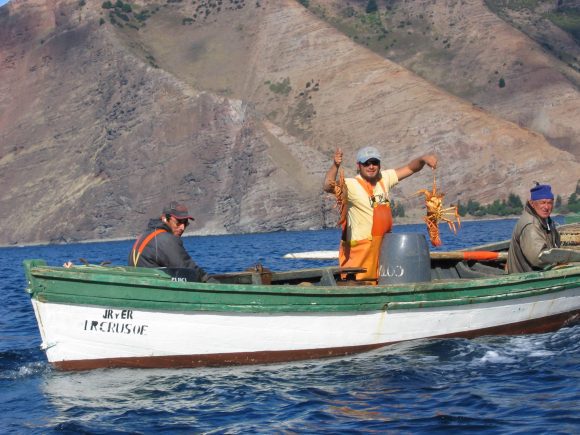 The reason is because since the strengthening of the ropes, the possibility of entangled whales to break free decreased. Beforehand, whale entanglement was not a special case and pretty common, but, most of them could break free easily and continued their lives.

Lobster and crab fishing and whales are able to comfortably co-exist. We are trying to propose solutions, it’s urgent,” said Mark Baumgartner, a marine ecologist from The Woods Hole Oceanographic Institution in Massachusetts. 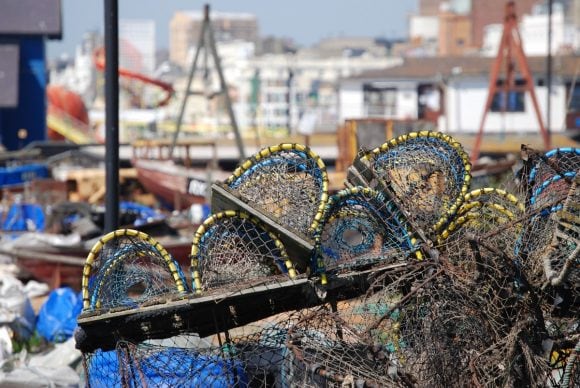 Entangled whales nowadays tend to have fewer chance to break free. And as Baumgartner said, some are killed during the effort to get away, some are killed slowly after they break free since the ropes have injured them, and some of them lose their ability to swim.

The latter ones are the most suffering ones, since there are only two options for them. Because they cannot swim properly, they can’t get the food they need to survive and stave to death or being left alone by the group. Imagine them dying slowly in starvation and loneliness.

No Blubber No Baby 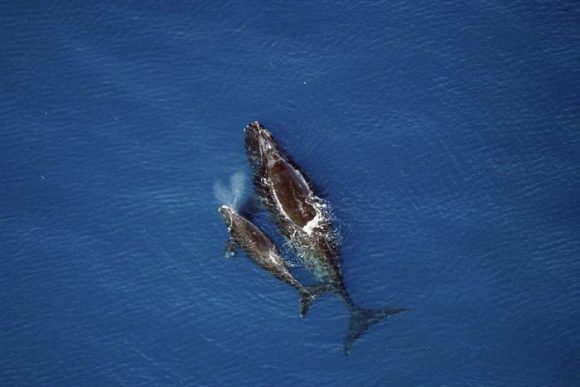 While another harm the entanglement may cause is not directly affecting the lives of the whale. Instead it threatens the longevity of the population by causing female whales infertile. The reason is because the female whales lose so much blubber because of the starvation.

Blubber is a thick layer of fat under the skin of cetaceans and this layer is important for them to breed in different parts of the ocean. Without sufficient amount of blubber, the whales cannot maintain the temperature and energy they need in colder parts of ocean and lack of nutrition to breed.

Losing the blubber is more likely one of many causes the whales cannot reproduce. “Poor nutrition and a lack of body fat may have something to do with the whales’ reproductive failures,” said Dr. Michael J. Moore of Woods Hole Oceanographic Institute.

Even if the whales are able to reproduce, they might not be able to provide sufficient amount of nutrition to the baby because the huge lost of blubber. As we know that whales’ breast milk contains 50% fat and the fat is mainly produced from the blubber.

Looking on this condition, Baumgartner said that US government should make a decision to regulate lobster fishing gears, or any whale-threatening fishing gears. Maybe with the use of technology the fishermen can track their lobster pots without roped buoys in the future. 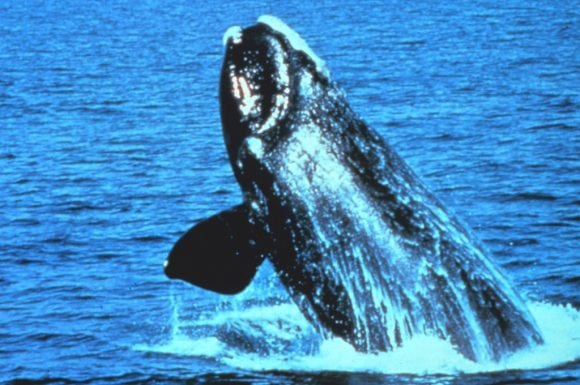 Currently, the situation of North Atlantic right whales is catastrophic. Until the end of this breeding season, researchers that track the population of the right whales haven’t found any new births, meaning that probably there is no new baby produced this season.

The researchers warn us that if this condition continues, in short time the right whales will face its extinction. The problem is, not only there is no recorded new birth of the whales, but recently the death rate because of entanglement is also pretty high.

“This is the worst-case scenario. This season appears to be a total bomb. You don’t have to be a math major to see that things are going in the wrong direction,” said Barb Zoodsma, a biologist that works on right whales’ recovery in Southeast for National Oceanic and Atmospheric Administration. 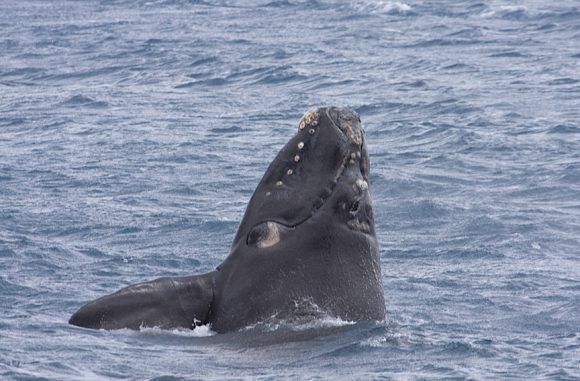 If this condition continues, the species is predicted to go extinct in 2040. The right whales usually give birth to one calf every three years, and since there is no new calf in this breeding season, we might have to wait another three years to see new whales being born.

“When you have high mortality and zero reproduction, it’s catastrophic. It couldn’t be any worse,” said Michael Moore. Data recorded that the number of new calves born last year was only five, among the lowest compared to any other season in the past decade.

What’s unique about this condition is that female whale population showed an increase, however, researchers predict that most of them are infertile because of entanglement. “When you’re carrying fishing gear while still alive, it takes more energy to swim. With too much stress from the entanglement, they don’t get pregnant,” explained Moore.