You are here: Home / The Species / Is There Any Connection Between Pangolins Trafficking And Coronavirus?

Pangolin is a lovely animal by appearance. But behind the loveliness, this creature is one of the most trafficked animals on earth. Every year, millions of pangolins are sent to china to be killed and ‘harvested’ for its meat and scales.

On the other hand, we are now facing one of the biggest disasters modern human ever faced. The disaster comes as a virus that can be easily transmitted from one individual to another, and what makes it worse is this virus can lead to death by illness.

But what’s the connection between pangolins and the virus we are facing now? Well, on the outside it might appear that there is no direct connection. However, researchers recently found that the trading process might be closely related.

Here in this article we will talk about the connection between pangolin illegal trade in china and COVID-19 coronavirus we are currently facing nowadays.

Why Pangolin Is Harvested 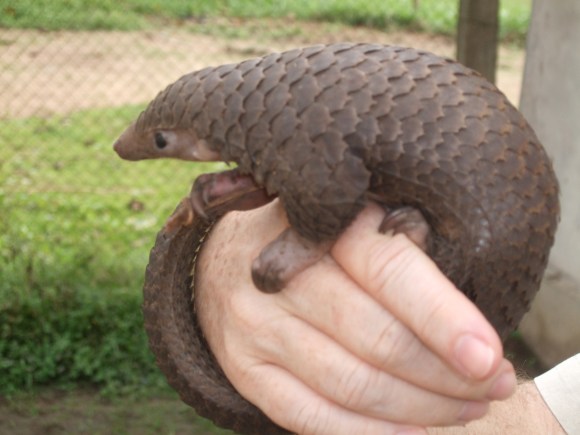 There are eight species of pangolins currently exist on this planet. Four of them live in Africa, while the rest of them can be found in Asia. Among those eight species, their risk of extinction varies. However, even the least threatened ones belong to vulnerable species.

According to International Union for Conservation of Nature (IUCN), the vulnerable ones are two of the species found in Africa. Three species are endangered, including two from Africa and one from Asia. It means three species are critically endangered.

As implied above, poaching is one of the biggest causes for the animal’s decreasing number of populations. Loss of habitat is cause number two, but poaching is still the main cause with around 2,7 million individuals being killed annually.

Why do people kill pangolins? The reason is because the meat and the scales are said to have healing power in traditional Chinese medicine. It is usually used to help with ailments from lactation difficulties to arthritis, even though it hasn’t been actually proven to have the benefits scientifically.

The meat is eaten as soup, while the scales are dried and ground up until it turns into powder. The powder is further made into pills. However, not many people realize that the pangolin scale pills contain only keratins that can also be found in our hair and nails. 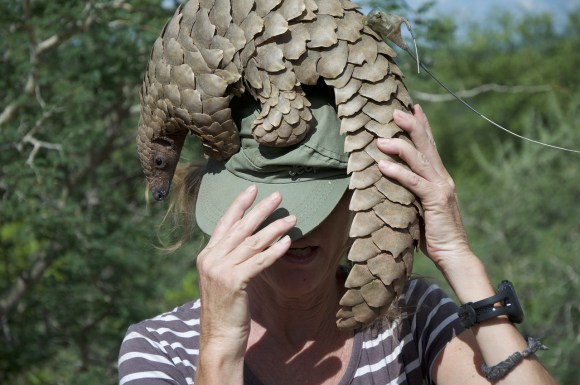 Pangolin poaching is one bad thing to think about. But nowadays, we face another bad thing called coronavirus. Related to the virus outspread, back in July, World Health Organization (WHO) sent scientists to china to investigate the origin of coronavirus pandemic.

“The mission objective is to advance the understanding of animal hosts for COVID-19 and ascertain how the disease jumped between animals and humans,” said Tedros Adhanom Ghebreyesus, the WHO’s director-general.

One of the missions carried by the scientists were to investigate china’s wildlife trade. “We need to test any wild or farmed wild animal species that could potentially be in close and frequent contact with humans in China,” said Alice Latinne, an evolutionary biologist at the Wildlife Conservation Society Vietnam in Hanoi.

And from the research, many scientists agreed that the virus was originated from horseshoe bats. But the way how this virus came from the bats to human remained a mystery. Some said that the virus could actually jump directly from bats to human, while some others suggested there must be an intermediate host.

Many researches later, the scientists found that pangolins are perfect intermediate host for SARS-CoV-2 virus. In fact, in several raids for smuggled animals, investigators found pangolins that were infected with coronavirus related to the strain of this current pandemic. Now we can draw a line here. 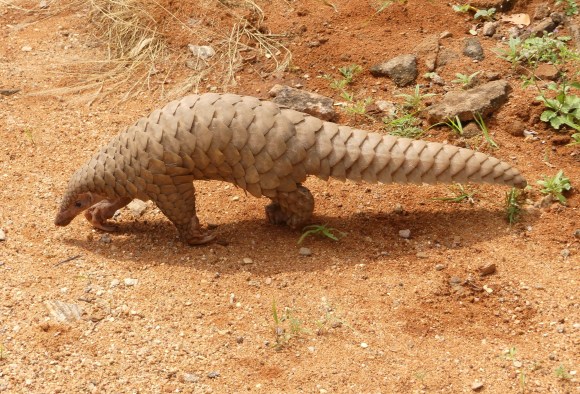 Researchers found that coronavirus strains found in pangolins were 88% to 92% similar to the strains found in the virus that causes nowadays pandemic. The thing is, pangolins might already be an intermediate host for the virus since a long time ago before it broke out.

5 samples from 18 samples of dead Sunda pangolins seized around 2017 to 2018, which were studied by the scientists, contained strains of coronavirus. Further study from other seized pangolin samples found similar result in also similar portion.

The result is neither very convincing nor anticlimax. The researchers only stated carefully that the genomic similarities are not sufficient to suggest pangolins are intermediate host for current pandemic, neither to rule it out as intermediate host.

However, all of the researchers agreed that pangolins can be the main source of future new coronavirus pandemic. 88% to 92% similarities is too high to ignore since viruses evolve and as we know even current pandemic was caused by an evolved coronavirus from horseshoe bats.

“I welcome the study. Further research is needed on these viruses in pangolins, but importantly on other species too, which may have played a critical role in the transmission of SARS-CoV-2 to humans,” Dan Challender, head of the pangolin specialist group of the International Union for the Conservation of Nature said.

What’s The Effects To The Pangolins? 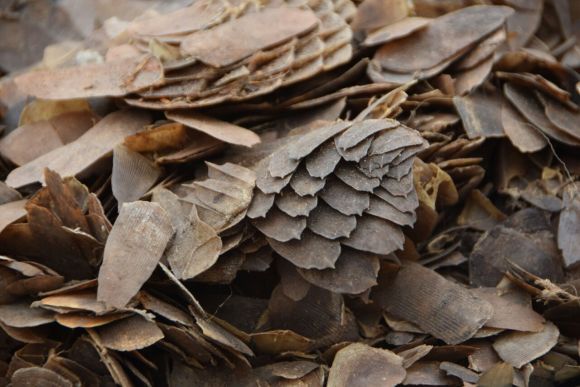 On 24 February, a month after the initial outbreak began, China officially banned the trading practice of wild animals. Wild animal markets across the country were forcefully closed to prevent further and more severe outbreak.

However, the official statement of banning such practice did not mean anything to pangolin trade. China has long banned the trade and consumption of pangolins, thus all of the trades of pangolins done in China are illegal.

“Even without this ban, pangolin meat consumption was forbidden in China,” said Xu Ling, China director at wildlife trade monitoring group Traffic. The only legal trade that includes pangolin is dried scales from certified sources, even though traders often find ways to go around that.

Nevertheless, it was before the findings of the study officially stated that pangolins might be the intermediate host of novel coronavirus. Let alone the fact that this animal has high possibility to be the cause of future new coronavirus outbreak.

“This public health crisis must serve as a wake-up call to end the unsustainable use of endangered animals and their parts, whether as exotic pets, for food consumption or for their perceived medicinal value,” as stated by World Wide Fund for Nature (WWF).

What Is Good To Do With Our Disposable Mask Waste?