We live in modern life, and shopping in supermarket is pretty much a usual thing to do in daily basis. Not only because we can easily find supermarkets franchise everywhere now, but also because in a supermarket we can find almost everything we need in just one go.

One of the most common thing to buy in supermarket is food. You know how appealing those vegetables in the racks, don’t you? Yes, indeed with plastic packaging, foods in supermarkets seem more appealing.

But in fact, glossy plastic packaging is not the only thing that makes the foods look more appealing. Some of them are also being preserved using chemicals, to keep the ‘fresh’ looks. And yes, we are actually surrounded by preserved foods.

Do we have to worry about it? For today, the answer might be yes. But in the future, we can say no about it, because scientists have found all-natural preservative from plants. 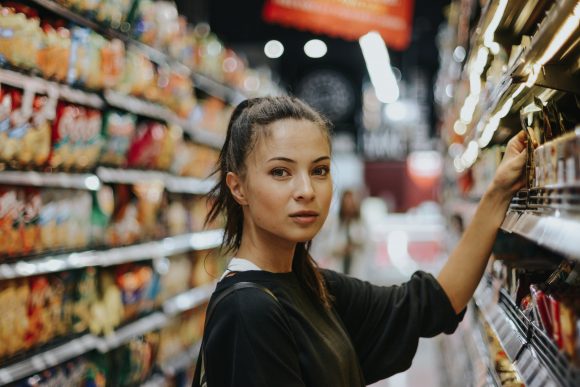 There are 4 kinds of chemicals that food corporations usually use to preserve foods. Those chemicals are sodium nitrate, nitrite, sulfite, and sodium benzoate. Each of them used to preserve different kind of food.

Sodium nitrate and nitrite are used to preserve meat products, including patties, sausages, and nuggets. U.S. Environmental Protection Agency stated that consumption of the chemicals might result in cancers, tumors, muscle weakness, and abdominal pain.

Sulfites can be found in wine, dried fruit, shrimp, and processed potato products. Although the chemical compound is “Generally Recognized as Safe” according to U.S. Food and Drug Administration, but consumption in excessive amount is linked with diarrhea, asthmatic breathing, and hypotension. This chemical compound is especially dangerous for those who are allergic to it.

While sodium benzoate or benzoic acid is the one used to prevent bacterial growth in food products. When combined with vitamin C, it can lead to cancer including leukemia. While without any combination with other chemicals, sodium benzoate itself can cause damage to heart, liver, kidneys, and brain after heavy consumption.

The News From Singapore 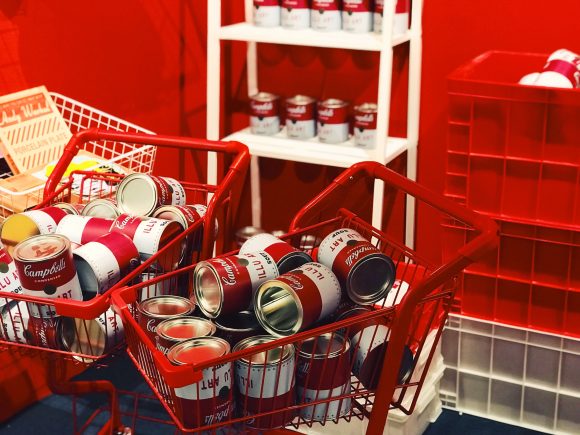 Concerned on how our lives are full of chemical preservatives, a group of researchers from Nanyang Technological University, Singapore (NTU Singapore) are trying to find the solution. This was where they came into the discovery of plant-based preservative.

The preservative comprises flavonoids, a group of phytonutrients found in fruits and vegetables. “This organic food preservative is derived from plants and produced from food grade microbes, which means that it is 100 percent natural,” said Professor William Chen, director of NTU’s Food Science & Technology.

“It is also more effective than artificial preservatives and does not require any further processing to keep food fresh. This may open new doors in food preservation technologies, providing a low-cost solution for industries, which will in turn encourage a sustainable food production system that can produce healthier food that stay fresh longer,” said Prof. Chen. 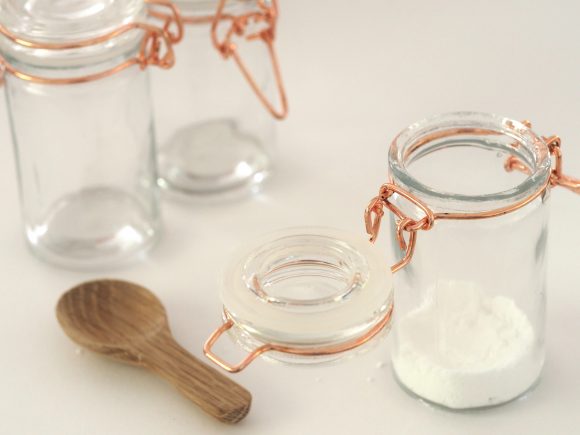 So, what’s about the natural chemical compounds called flavonoids, that it can preserve foods much more effective than artificial preservatives? It is actually also the chemicals responsible for defending plants from pests, herbivores, pathogens, even ultraviolets.

It can be found in almost every plant, including onions, strawberries, grapes, and tea. Actually, researchers have discovered the anti-microbial potentials in flavonoids since long time ago, but at that time, further processing was needed.

Not only because the amount produced naturally by plants will not be enough for mass-production in the future, but also because the anti-microbial properties are not strong enough. But with some modification in harvesting the chemicals, both the problems were solved.

After several researches, NTU researchers have finally found the way to harvest flavonoids with high anti-microbial and antioxidant properties. The key was yeast, researchers achieved it by implanting flavonoid-producing mechanism from plants to yeast.

“Flavonoids extracted directly from plants need to be further processed to be antimicrobial, whereas our flavonoids produced from yeast do not require this. Secondly, there have been no reports on anti-oxidant properties in flavonoids, while our yeast-based flavonoids naturally come with it,” said Prof. Chen. 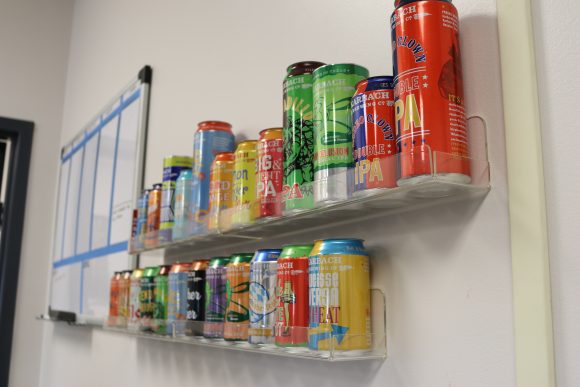 No wonder that the NTU researchers are so proud of this discovery, since it can change the future of food production. “It is definitely a game-changer, and will bring enormous benefits for consumers. I’m very proud, very happy. This could be our best piece of work,” said Prof. Chen as quoted from Food Navigator.

With this invention, maybe in short future we can say goodbye to harmful artificial preservatives and the health effects they carry. In addition, we can also keep our food longer, since the plant-based preservative is much more effective.

Thus, not only the discovery is going to solve many health problems in this world, it can also solve hunger problems. Safer foods that last longer without special treatment is the key to solve both problems, and the all-natural plant-based food preservative provide both features.

“This may open new doors in food preservation technologies, providing a low-cost solution for industries. Which will in turn encourage a sustainable food production system that can produce healthier food that stay fresh longer,” Prof. Chen added.

However, maybe we should wait for some more time before we can celebrate this breakthrough. There are so many foods to preserve, and mass production hasn’t started yet. Maybe in for a year or two before we can actually use it in our daily lives.