You are here: Home / Eureka Green / Talking About Liquor, Try To Drink Eco-Responsibly

Alcoholic beverages industry is among the greatest industry ever made by human. The reason is because this industry is pretty applicable in all kinds of agenda, starting from a party, to sports events, until a romantic dinner.

However, in many parts of the world liquor is banned because of many reasons, starting from public safety, health effects, until religious aspects. However, have you ever imagined that somehow it might get banned because liquor is just harmful for our environment?

Yes, although being widely consumed and even becomes an important part for some cultures, apparently the production of liquor is not so eco-friendly. We are not talking about any particular liquor, but every single one of them.

The harm that those liquors contribute to the nature is not evenly distributed though, some of them are harming the nature more than the others. So, what booze is most harmful to the environment, and what is the least? We will talk about this. 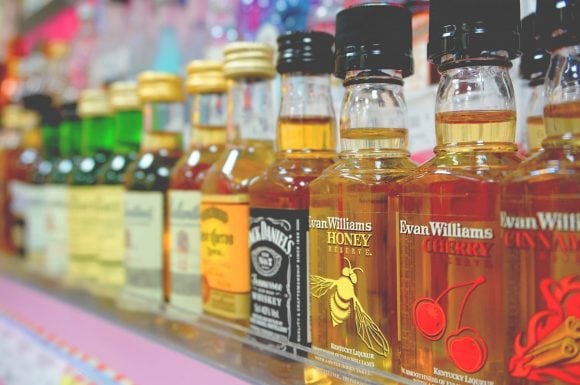 The second most popular thing to talk about in this case is the social impact. Alcohol has very great impacts in human social lives, starting from giving a boost to your romantic relationship up to destroying a whole family.

Not only that, alcohol might also threaten the lives of you and other people. In this case, drunk driving is the biggest example. In many cases, drunk people also tend to pick up a fight which may also result in life threatening conditions.

Overall, in this society we pretty much understand that alcohol has its impacts following the dizzy feelings we get. But little is understood of its environmental impacts. We will give you a hint about this: alcohol beverages are produced from agriculture plants, being processed in the factory, and then distributed all around the world in glass or aluminum package.

Being planted on agricultural farmlands, there is a chance that the production process includes cutting off trees. In the processing method itself, there must be waste and emission, while the distribution and packaging process most likely contribute to it too.

In What Way They Contribute? 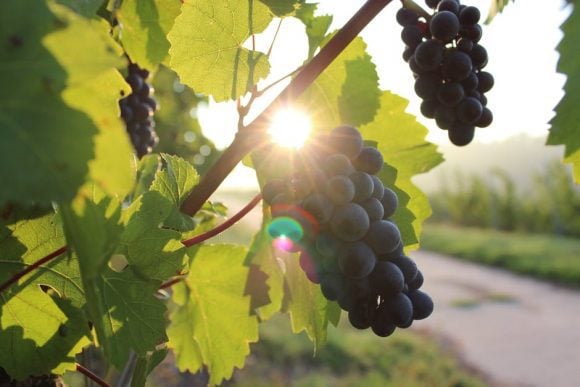 As mentioned before, any kind of liquor also contributes to the global emission, which means that in any way the production of liquor makes our earth warmer. The first point to notice is how they are made and produced in industrial scale.

Beer, wine, and any kind of spirits are made of natural plants such as wheat, grape, and potato. We know that the plantation of those plants, even for those not in industrial scale plantation, requires particularly large farmland.

The problem is, those farmlands sometimes used to be highly diverse forests. By converting it into farmlands, automatically we eliminate the habitats of organisms. Since the demands of alcoholic beverages rise along with the growth of the industry, more farmlands are required. It appears just slightly similar to food farmlands, but in this case, it is in the name of recreational needs.

Secondly, the factories where the liquors are produced also consumes much electricity, since not many of them are still using manually operated machines. And guess what, the energy might come from burning coals.

The point is, even if there is still no scientific data showing about the amount of emission and harm that this industry cause, but if you strict your point of view a little bit you might see that it is too much for the earth just to make your head feels dizzily good.

Out Of The Factory 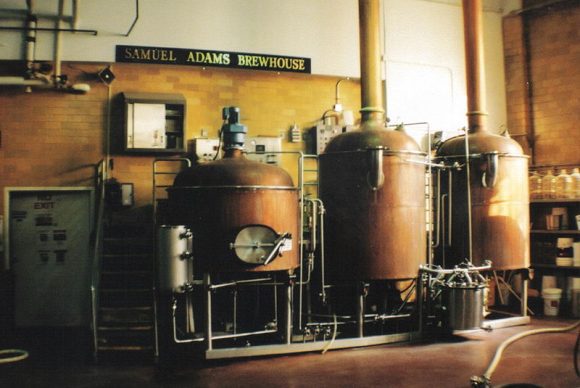 Another point that we should pay attention to is how the beverages are treated after being sent on a journey to bars or your house. Some liquors are only produced in specific areas of the world but the selling area can reach up to the other side of the world.

This usually happens to some uniquely produced wine and spirits. In this case, we should count the additional shipping emission. According to a study, most of those wines and particular spirits carbon footprints came from the shipping to other parts of the world.

A different case applies to beer, which most people enjoy cold. The beverage’s biggest emission is not the shipping, but the storing method. Refrigeration is beer’s biggest carbon footprints, since it is accounted for one-third of the beverage’s total emission.

And the second biggest carbon footprints of beer come from its packaging, especially glass. The production of beer bottle apparently contributes to more than 20% of its carbon footprints. So, if like beer, try to contribute less to the global emission by choosing other packaging methods.

What Is The Friendliest One? 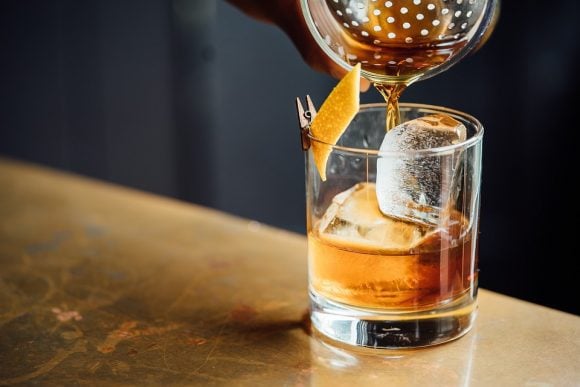 In this part, we are trying to deal with a calculation to find out what is the eco-friendliest booze of all. First, let’s look at beer, the most consumed booze of all. Is this alcoholic beverage is the biggest contributor to the harm? The answer is both yes and no.

“While beer accounts for around 80.5% of alcohol consumption by volume, it emits only 62% of alcohol emissions,” said Tara Garnett from Food Climate Research Network who studied about the effects of alcoholic beverages to global emission.

“Wine’s volume share of alcohol consumption is 16% but its emissions contribute over 27% to the alcohol total. For spirits, the total volume of consumption is 3.5%, while its share of emissions is 6.7%,” said Garnett.

It means that if compared liter to liter with other alcoholic beverages, beer is not the most harmful one, yet it is still the biggest contributor due to its high consumption. But for spirits, despite only having 3.5% total consumption, the share of emission is pretty high.

So, if you want to find what is the eco-friendliest booze, you can choose beer over the spirits or wine. However, it will add up to the 80.5% total consumption rate and the 62% emission rate, which is already high, and might further change the number.