You are here: Home / Eureka Green / What Is The Real Benefit Of Consuming Organic Foods?

The demand and consumption of organic foods are increasing significantly nowadays. The reason is because people are more aware and educated about the danger of harmful chemical addition in commercial foods.

To balance the demand, major supermarkets have started to provide this option on their racks in these recent years. Since then, you now can easily find organic fruits, vegetables, and every kind of dairy products in any supermarket. 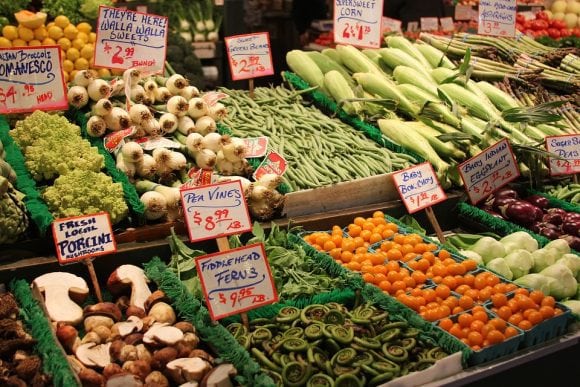 Even though you are consuming organic foods in daily basis, and get used to spending the extra cash, do you know where the extra cash go?  Have you ever thought about will the money go into the organic farmers’ pocket?

You might never think of that since you are already satisfied by the benefits that you can get from the food. You might also belong to those who think that organic foods are healthier, more nutrient dense, and less contaminated with harmful chemicals.

However, a review published in 2012 showed that organic foods containing more nutrient is just a myth. The review was based on 17 studies about human and more than 200 studies about nutrient and contaminant level in foods.

Based on the review, researchers found that there is no significant difference between organic foods and conventional foods. This data included a statement saying there is no clear prove that organic foods contain more nutrients. 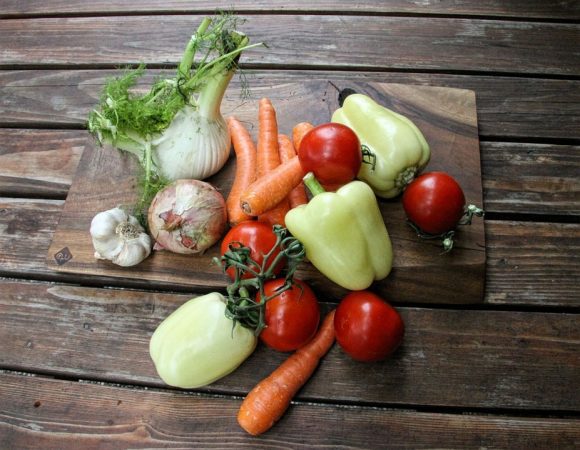 The comparison is 73% residue in conventional foods, and 23% in organic foods. It means that somehow you will still ingest some amount of pesticide. However, researchers suggested that any amount of pesticide ingested through foods will not bring you much harm.

Carl Winter, a toxicologist at University of California at Davis stated that “lifetime risk of adverse health effects due to low-level exposure to pesticide residue through consumption of produce is far below even minimal health concerns, even over a lifetime”.

So, it means both conventional and organic food that contain pesticide most likely will not kill you. So, what is worth the extra cash you spend every day? 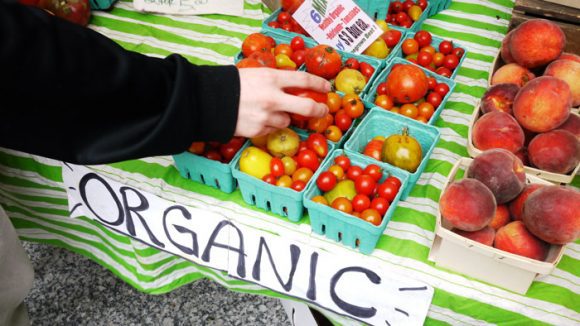 After reading about what’s explained above, do you find some hesitation to spend more money in organic foods? Although the health benefit is considered ‘insignificant’ by some researchers, actually there are some benefits that you will get for sure by consuming organic products.

However, the benefits you get from consuming the organic products less likely to be realized by the consumers, since the only thing they care about is their health. You may don’t feel it directly but organic products are actually contributing on a greater goods than your own health.

This has been proven scientifically that organic products and especially its growing method is good for the earth. So, if your purpose of buying organic products is to save the earth from the harm that agricultural activity may cause, you are in the right track.

The 23 years comparison study stated that organic farming results in  more fertile soil, consuming less energy, locking away more carbon, and more profitable for the farmers. Organic farming also uses less to no fertilizer which means a good thing for the environment itself. 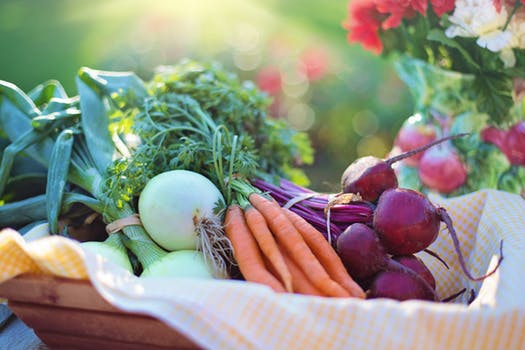 Instead of using chemical and synthetic fertilizers, the farmers usually use compost or manure. They also use many other techniques to improve the soil quality. Crop rotation and companion planting are the most famous methods.

In addition, in organic farming method, the farmers are not familiar to genetic modification. This thing is currently a famously debatable topic all around the world since some people believe that genetic modification may harm our health, and some other believes that it is okay. 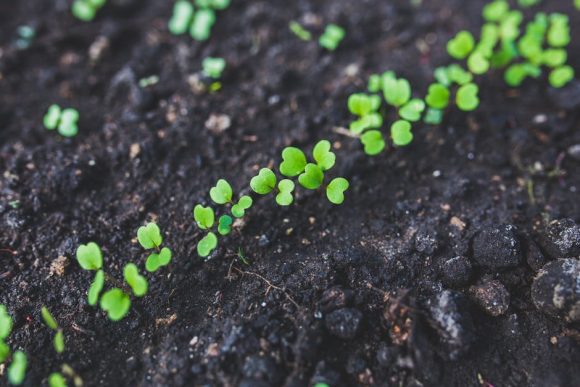 Unlike what it seems on the outside, the battle between organic products and the non-organic ones is much more complex. Many people think that consuming organic products is healthier, while actually still there is no clear evidence of it.

Thus, if you are choosing the organic ones because you think it is healthier, you might want to change your point of view about the extra money you spend. There is still no scientific prove about the health benefit of organic products.

Without using dangerous chemicals, farmers are required to keep the quality of the farmland they grow the plants on with other methods which are eco-friendlier. Thus, the farmland will maintain its quality in a more natural way. This way, our kids can inherit the benefit of it in the future without dealing with any side effects.

So, starting from now on, until scientists can find the prove that organic products are better for your health than the conventional ones, consider the extra cash you spend on it as a treat for the earth and our children. Isn’t it useless if you can get eternal life when you have no planet to live on and no future for our kids?

Eco Friendly Made Easy: Just Walk or Bike Once a Week to Cut Carbon Footprint

How to Set up a Green Car Wash, and Why It is Better

Why Do Environmental Activists Throw Giant Boulders To The Ocean?

This Machine Helps You Compost In Just One Day