You are here: Home / Eureka Green / Replacing Tombstones With Trees? Maybe It Is The Future

It might be a difficult moment between being born and death, but the support we get from our loved ones has always become the silver lining in this life. And talking about death, sometimes those who support us sailed away before us.

To appreciate their supports, our thankful souls feel the need to remember their presence around us. That’s why, we feel the need to place some kind of burial marker in their last resting place. Most are in the form of tombstones.

But should it always be tombstones? What if we replace it with something more meaningful and contributing than tombstones? There are options to that, and this option can be the best among others because it includes trees.

In this article, we will talk about ‘forest burial’, which will replace tombstone with protected trees. 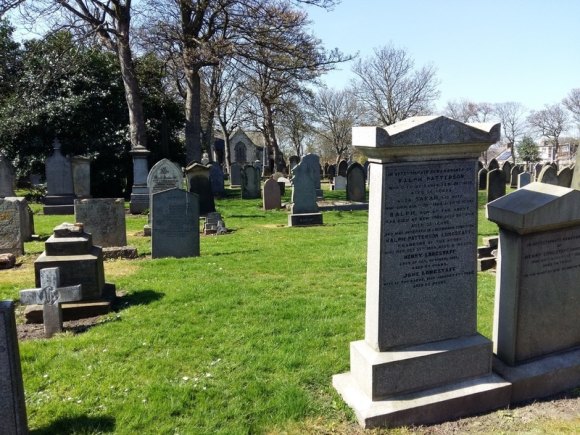 Putting tombstone over someone’s grave is a culture that can be found anywhere on this planet, especially in places with specific religious value. Three of the biggest religions on earth (Islam, Christian, and Jew) all have this culture.

There is nothing wrong in this culture, because all the process are very natural. However, there is one scenario where this kind of practice might not be able to be continued in the future. It would happen when all of our lands are occupied.

But wait, can the lands be occupied with the deceased ones’ bodies?  The bodies are organic and should decompose naturally and easily, right? That’s right, but another culture makes the mathematic behind it a little bit more complex.

Indeed, the body would decompose naturally, but what would happen to the tombstones?  In fact, if this scenario would really happen, the problem is not about the deceased ones’ bodies. Rather, it would be about the tombstones over their graves.

Even if one grave is used to burry several generations of family members, not every single people would take this option to give their deceased ones their last ‘privacy’. On the other hand, most tombstones are not made to be shared. But what if we replace it with trees?

The Better Place Option for Burial 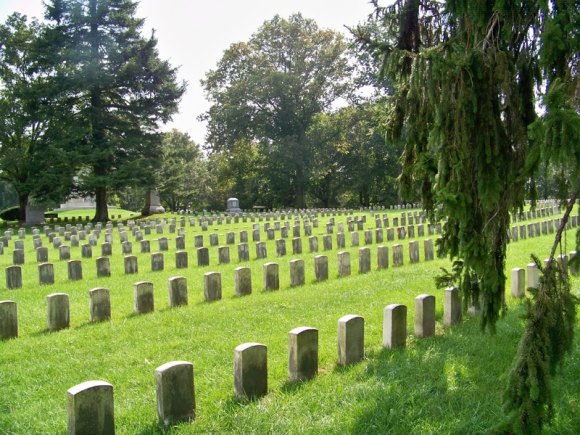 In the day when his late mother should have celebrated her 67th birthday, Sandy Gibson visited her grave. There, he wanted to talk with his mother because he longed for a ‘connection’ a son feels when he meets his mother. However, Gibson didn’t feel any such connection at that time.

All of that was because he didn’t find public cemetery as something not that special to be his mother’s last resting place. “I remember thinking, ‘God, there’s got to be a better place than this,’” Gibson said to Business Insider.

He remembered one of his ideas he shared with his friends to give a loved one’s an appropriate last resting place. immediately that day, Gibson called his future business partner Brad Milne, and said, “I’m going to do the tree thing, and we’re going to call it ‘Better Place’.”

The idea was about a company that offers an alternative way for people to bury their late loved ones at the base of a tree. This way, the tree would give ‘life’ to the resting ones, instead of becoming a ‘border’ that separates both sides.

Moreover, Gibson’s idea was to put the physical remains of the deceased ones in a privately owned and permanently protected forest. This way, the family members would catch more intimate feelings whenever they visit their loved ones’ grave.

So, why it has to be in protected forest? There are several reasons to that, but according to Gibson, there is one main reason. “Cemeteries are really expensive and really terrible, and basically I just knew there had to be something better,” he said.

Furthermore, the chief executive of Better Place said that it is going to be a whole new experience for the family of the deceased ones. “We’re trying to redesign the entire end-of-life experience,” he said as quoted from New York Times.

And having all this done in protected forest is important. Better Place company even bought a forest area just for this mission. The reason is to appreciate the deceased ones’ privacy and peacefulness on the other side.

In this scenario, the cremated remains will have to be mixed with organic fertilizer. Later on, the mixture will be used to fertilize one specific tree. This way, you will never die, because the trees are grown indefinitely without having to be worried about it being cut down.

Instead of being cut down, the trees are marked with bronze memorial marker at its base to commemorate the deceased ones supporting the tree. “In the end, it almost looks like no one was there,” Gibson said. “It’s about becoming part of the Earth, part of this place, forever,” Gibson said.

Will It Become The Future? 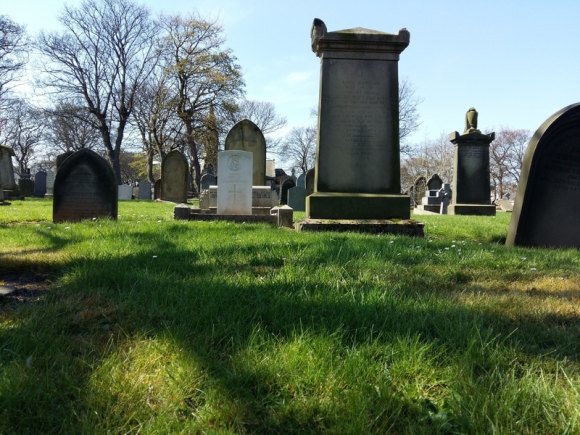 So, how do people see this futuristic memorial service? So far, around 100 families have collaborated with Better Place to use their service. But thousands other families have put their names in the reservation list.

In addition to those, the company have gathered around $12 million in investment so far. It shows how enthusiastic people are to welcome the innovation. There are several reasons why it can be the future of this service.

First is because it includes trees. We all know that the presence of trees is going to be far more important in upcoming years due to worsening effect of climate change and global warming.

Second is because it doesn’t consume much land, and instead preserve more land for planting forest. It is so much better than cemeteries that keeps getting wider and wider by the time.

Third, it is cheaper than conventional burial services. The cost of traditional burial instruments such as caskets, burial plots, tombstones, and others are so expensive that even some people cannot give their loved ones a ‘proper’ burial. That’s why, this Better Place can be a good alternative to proper burial.

“A grave is the third most expensive thing someone will buy in their life, after their house and their car,” said Gibson.