You are here: Home / Hello Earth / UN Proposed More Land and Sea Protection, but will It be Effective?

Over 190,000 square miles of ocean around the Mariana Trench in thhe remote Pacific became one of the world’s largest protected areas in 2009. By the same year, Mexico did the same to the Cabo Pulmo coral reef in the Gulf of California, albeit a mere 27 square miles.

Looking at the numbers, which seems the most successful?

The UN conference has aimed big in regards to protecting biodiversity by enlarging the area of land and sea protection by 2030—30% to be precise.

If we look at the Mariana Trench protected area, the U.S. has achieved that. However, many ecologists say that just slapping “under protection” labels around areas which are not currently under threat will accomplish little.

On the other side, Mexico’s Cabo Pulmo National Park, which is tiny in size compared to the Mariana Trench, has done much more. This size has brought marine life back to a coral reef that had been destroyed by fishing.

Other than pledging to put 30% of land and sea under protection, the draft text also calls for 20% of damaged ecosystems to be under restoration, reducing invasive species by 50%, and establishing a funding stream of $200 billion per year to do it all.

Many ecologists and many people support this proposal and rather big ambition, and some want even more. In paper, it looks promising and it brings hope to many affected areas globally.

It’s true that there should be more protected areas, but some other ecologists warn that focusing on size and 30% target only would be the wrong approach.

These uncertain ecologists are not sure of consequences that go with it, including wasted money, missing out the point (what actually needs protection), and counterproductive conflicts with both Indigenous and local communities.

The ecologists argue that when we want to expand protected areas, it should be based on biodiversity rather than the total area. There’s a concern that a simple big target like the 30% target subsumes different objectives.

Sandra Diaz of the National University of Córdoba Argentina, who was involved in advising the draft said that it used to include targets for protecting specific ecosystems and quantified objectives for species and genetic diversity.

But, Diaz complained that the distinct objectives have been replaced by vague aims. She stated, “Formally protecting a proportion of the planet’s most pristine ecosystems will by itself fall far short.” 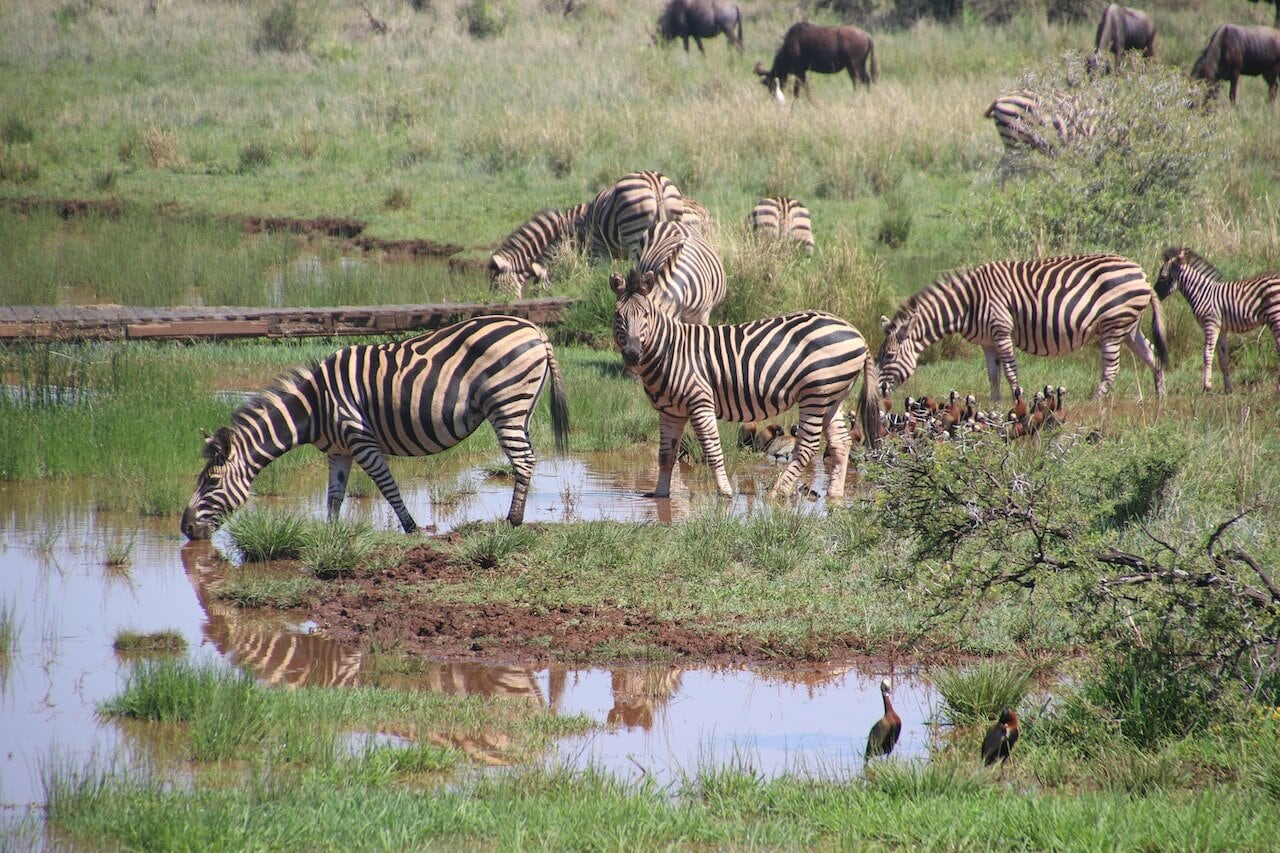 According to an ecologist at the Technical University of Munich Christian Hof, too many created protected areas have done little more than replicate existing biodiversity protection.

“The uncoordinated expansion of protected areas can result in wasted resources, if care is not taken to protect as many species communities and environmental conditions as possible,” Hof said.

Hof added that we shouldn’t decide new protected areas based on the size, but for their ecological value. The value itself may include the number of species a protected area contains or the uniqueness of the collections of species found in it.

Or, the value may also come from maintaining and enhancing connections between biodiversity hotspots. That way, animals can migrate or retain areas for hunting. And, natural processes such as river flows can function properly.

So far, existing protected areas are frequently segmented. So, it’s not the best area to provide strong and successful protection for the species they contain.

Scientists at WWF-US led by Robin Naidoo has globally mapped important areas for current animal movements. They found that two-thirds of the areas are unprotected. Also, they discovered that about a quarter are in natural landscapes suitable for agricultural expansion.

Therefore, some ecologists including Naidoo fear that governments will have a few tricks up their sleeves to meet percentage protection targets.

Furthermore, there’s no target or indicator to require and track progress in achieving it. That is, there’s already a recommendation for that kind of indicator from an expert workshop convened by the UN Environment Programme and others and attended by scientists from more than 100 countries.

Just focusing on meeting set percentage of land and water

The push to maximize the size of protected areas could lead to a less-desired effect. Many ecologists want to avoid governments protecting ecosystems that are largely intact and not really threatened.

Protecting something that’s not disturbed is, of course, easier to to by governments because there are a few competing demands on the land. However, it may harm the environment and nature.

For instance, a lot of lands in Greenland is protected, but the areas themselves are not under threat.

Ecologist at the International Institute for Applied Systems Analysis (IIASA) in Austria said that 50% of land protection in Australia has put the country ahead of the proposed 2030 target. Even so, the country’s greatest treasure, the Great Barrier Reef, is still at dire risk of pollution, shipping, and other threats.

This concern has been raised to countries like the U.S., Britain, France, and others who’ll join the UN protection initiative but choose areas that aren’t really important, like the Mariana Trench region.

Another ecologist Luiz Rocha at the California Academy of Sciences said that the efforts “exclude the only areas that would benefit from spatial protection, those close to the shore.”

Moreover, a 2018 study found that the U.S. has fully protected only about 1% of the waters around its continental shores. In contrast, the country has protected 43% of remote waters, mostly in the Pacific Ocean. 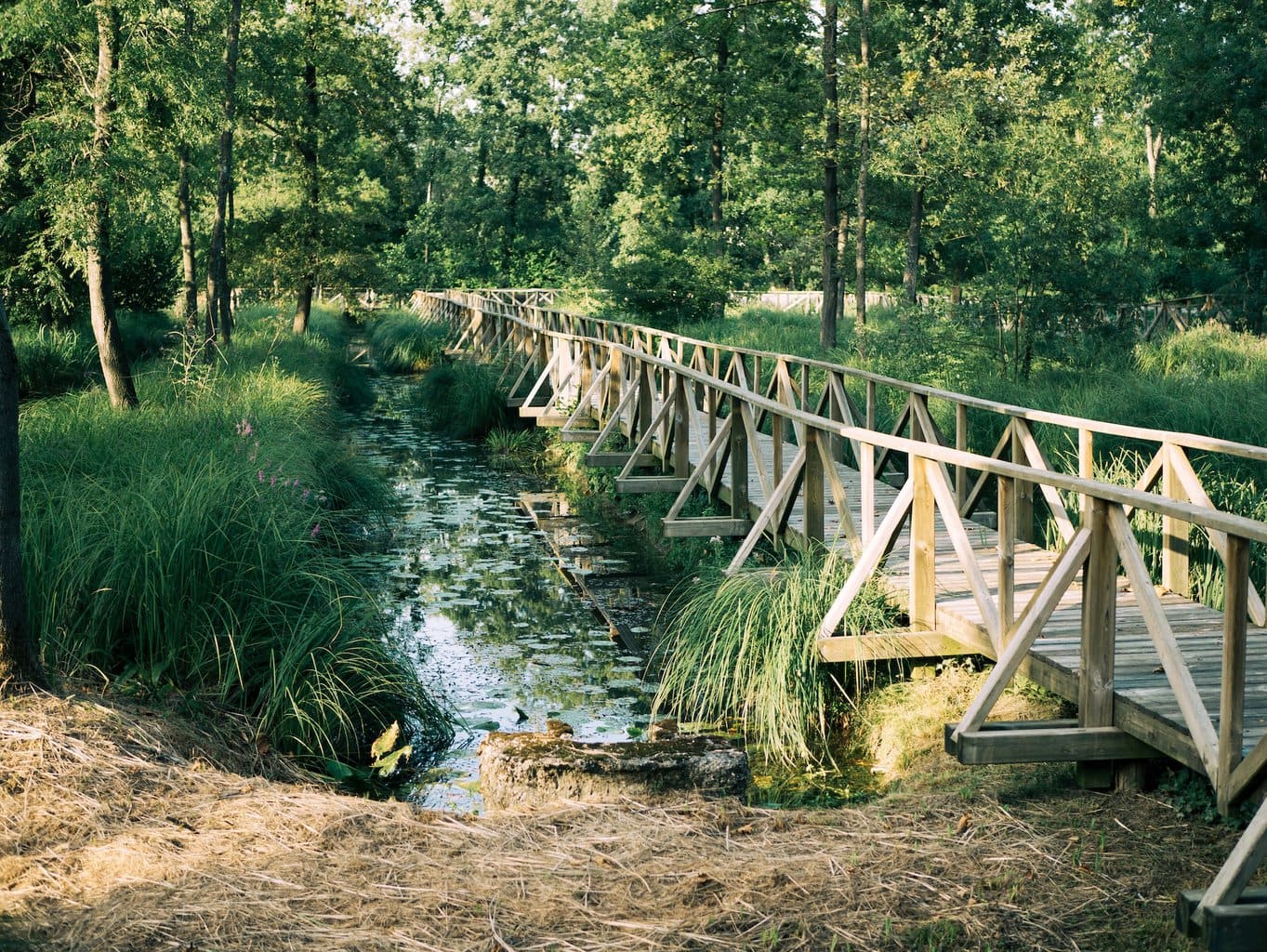 Another regrettable fact is that some ecosystems get more attention than others, just like how some endangered animals get more favorable actions than others.

There are two kinds of tropical rainforests, but for the longest time the one that’s been getting way more protection is the usual, “wet” ones than tropical dry forests. And worse, both types of tropical forests exist in the same countries sometimes.

Tropical dry rainforests are at much greater risk from conversion to agriculture, and it may drive more ecological destruction.

For example, there’s an increased protection of the Brazilian Amazon in the early years of this century. It may seem like an excellent initiative, knowing what the Amazon rainforests can do for our planet.

Unfortunately, it encouraged deforesters into the country’s Cerrado region of minimally protected dry woodlands. Up to this day, the region has lost trees four times faster than the Amazon since 2008.

It’s estimated that tropical dry forests covering an area twice the size of Germany have been lost globally since 2000. Other tropical dry forests that are currently at risk include the largely unprotected frontiers in the Gran Chaco and Cerrado regions of South America, parts of Southeast Asia, and increasingly in Africa.

Many countries look the other way when it comes to conservation efforts of underrated ecosystems. Hof found that land protection is the rarest in hot deserts like the Sahara and the Arabian Peninsula.

Despite the arid environment that’s less pleasing to the eyes, deserts contain many rare species uniquely adapted to the dry conditions. Sadly, policymakers don’t really regard them highly. That’s why some countries are more inclined to plant trees, making deserts greener.

Conflict with local and indigenous communities

Ecologists have voiced their concerns about whether top-down protection by governments is the best way to deliver effective biodiversity outcomes.

In a lot of governments in developing countries, the protected areas are almost like paper parks with minimal on-the-ground policing or management. Where there are park authorities, it usually leads to conflict with local communities.

In a joint statement, a coalition of Indigenous rights groups stated that the 30% target will likely “devastate the lives of Indigenous peoples.” Such target could encourage governments to continue adapting “exclusionary protected areas” which have resulted in “widespread evictions, hunger, ill-health, and human rights violations.”

A recent study by Roslyn Henry and colleagues at the University of Edinburgh supports the coalition’s worry.

The team found that a strictly enforced target for land protection that excluded farming from newly protected areas could cause up to 200,000 additional deaths annually from malnutrition by 2060, depending on how much of those areas was in low-income regions.

In many cases, the most effective biodiversity protection is often done by the locals themselves. Advocates of this bottom-up approach to conservation say it is no surprise that Indigenous lands contain an astonishing 80% of the world’s biodiversity.

A similar case happens around marine protected areas (MPAs). According to a study published in May this year by Florida International University, it turns out that MPAs which work together with local fishing communities as partners rather than rivals work well.

By permitting rather than banning their activities, the outcomes are the best of both worlds. Lead author Robert Fidler of the study said, “How MPAs are governed may be at least as important to conservation outcomes as the size of the area and the specific fishing regulations in place.”

The proposal and concerns for now

It remains a high-priority question about whether the rush to achieve 30% area target for sea and land protection will actually be effective for conservation efforts or good for local and indigenous communities. Another question asks if the lands should just be conserved and managed by said communities for better results.

But what’s your personal take on this issue?