You are here: Home / Eureka Green / What Is a Solar Power System and How Does It Work?

Have you heard about solar power system? If not, you might want to read this article.

Solar energy operates by converting sunlight into electricity. You can later use it for your house and export the grid when you do not need it. You can install a solar roof that will generate DC electricity.

Other than installing them on the rooftop, you can get the floating dock for sale and install the solar panels on the ports, and it will help you save space on the rooftop. We will tell you all about solar panels and how it works, and the benefits you will get from them.

What Is Solar Power System? 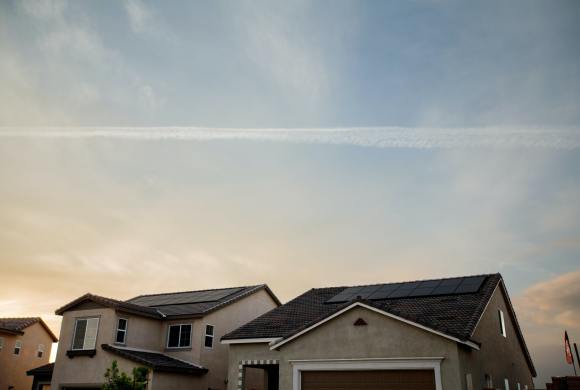 When put in simple words, it is the most prominent energy source. More than 17000 terawatts of energy strike our planet at all times. This statistic proves that it is at least more than 10,000 times extra than the world needs.

With the help of capturing the sun’s energy and turning it into home electricity, it will become the primary solution that can help you tackle the current global pollution. It will also reduce fossil fuels which is the primary cause of pollution as it emits harmful CO2 into the atmosphere.

Several components are essential for the solar power system, such as:

These can capture the direct sun rays as photons. They consist of the layers of the semiconductors particles such as the boron and phosphorus.

When the particles of the sunlight hit the photovoltaic cell via photon, it will trigger the electrons in the semiconductor layers. This friction between the photons and electrons helps produce electric energy, which is usually measured in watts of power.

The more points will make the wattage accordingly. Many people also opt for the solar rapid shutdown, which helps them with better management.

Solar panels are known for producing around 250-400 power watts. For instance, if you have a home of 1,000 sq. ft, you will have around 25 solar panels 400 watts each as they will be self-contained.

The energy generated by the solar power system is the DC form which is better for the portable power banks and UPS. However, other common home appliances run on the AC form, such as lights, heating equipment, and electronic and kitchen equipment. The inverter will convert the DC into the usable AC form. 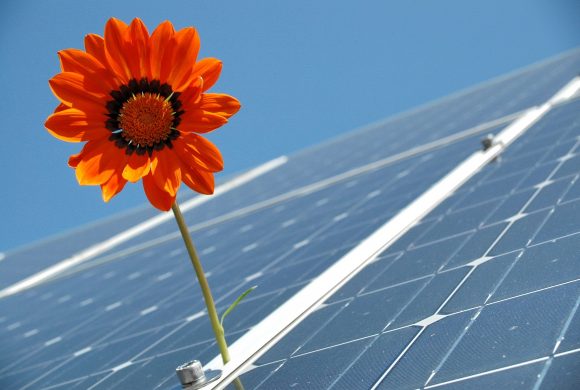 The solar power system is known for generating energy with the help of the accessibility of sunlight. It is the best option for powering up the appliances during the day. Some people do not know what they will do at night without the sun.

Conventional electricity is more inclined towards being costly during the night as the companies charge more during peak hours. For this reason, you should use the battery as you will store the solar power and use it later during the night.

When looking at the solar panel, you will have to install them on the roof or directly on the ground. Many people notice that it stays in place regardless of the severity of the wind. It is because of the racking systems that help install the solar panels on the property.

Several types of racking systems are accessible for supporting different types of the installation process.

What Are The Benefits Of a Solar Power System? 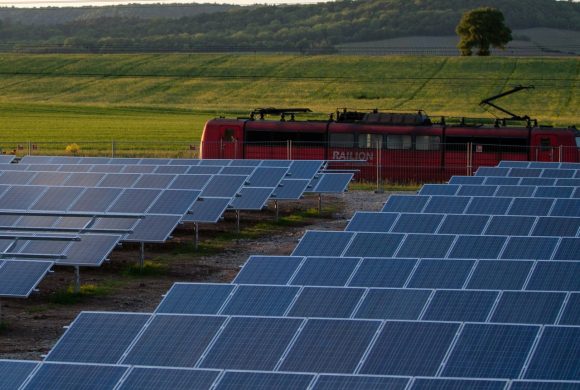 After getting the solar power system, you will slowly reduce the dependence on the centralized grids. We are living in a time in which the increasing demands and inconsistent supply, choosing the independent option will be great and safe in the long run. Solar power offers the best and reliable investment.

Although fossil fuel use is convenient, it is terrible for nature. When choosing the solar rooftop systems, you will invest in a green and renewable energy source that benefits you and the environment. It is clean, producing no air pollution, greenhouse gas effects, or water pollution.

The initial cost can be high. However, with the help of the schemes, they can help you with the initial costs. Know that this investment cost will be one-time as the solar panels are highly durable and need little to no maintenance over the productive lifetime.

Solar panels are the best choice that you will be choosing for yourself. After installing the solar panels, you will see a dramatic decrease in electricity bills. If you are also looking for the best jackets, you can work with the best jackets manufacturer .