You are here: Home / Hello Earth / Talk About The World Cup: How Does Football Affect Our Environment?

Football, or in some places also called as soccer, is known to be the most popular sport in the world. Billions of people love to watch this sport both at home or stadiums to support their beloved clubs and countries.

Being the most popular sport, apparently it has some impacts to the global environment. It just makes sense that the sport itself consumes a lot of energy every week to be broadcasted all around the globe.

However, many football clubs have also shown their contribution to the nature. So, in this case, there is one question. Does the things done by the clubs have paid the cost of ‘bad things’ that they can potentially contribute?

Here, in this article, we will talk about this beautiful game and how it contributes to the global environment. 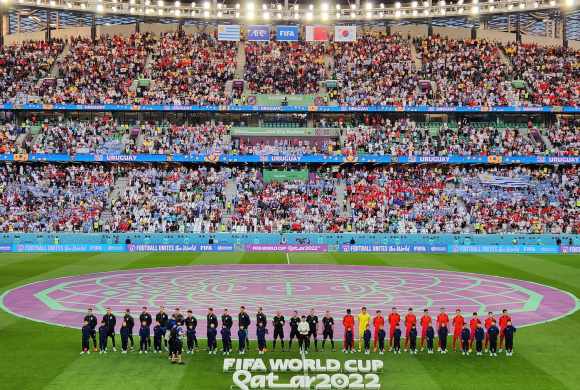 Again, we repeat that the sport, in this modern era, consumes a lot of energy. Most of it is for providing better experience for the fans everywhere. Starting from smaller leagues to the top ones, all of them consume a lot of energy.

Here is how football consume energy:

Usually, a football match would require the whole team to travel away from their home ground. Some cases don’t require it since they have the same home ground, in which called a ‘derby’, but mostly the need to travel is inevitable.

Even in some matches, the teams need to travel to the other side of the continent to do the match. In example, in a Champions League match, a Spanish club may travel to Russia to do just one match and get back to their country in just days.

Club coaches and airplanes are the most popular transportation methods used in this case, and we know that both of them require fossil fuel to operate. But football is not only about two teams fighting for 3 points against their opponents.

About the travel, we should also consider the fans following the teams to give their best supports. Tens of thousands of fans do not hesitate to travel across the continent or even across the globe just to support their teams.

Therefore, for just a single matchday, there should be thousands or even millions of liters of fossil fuel burned. 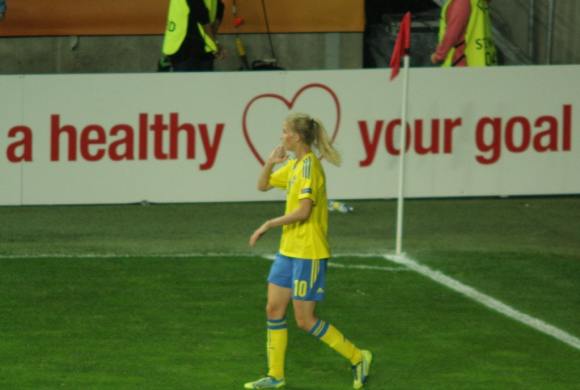 Next, we should talk about the energy consumed to broadcast the sport to the whole world. It is not a secret that many people love to watch football on the television, and because of that broadcasting companies try to bring the best watching experience for them.

A study discovered that 2% of greenhouse gasses emission is the byproduct of broadcasting industry. In number, it would be around 800 metric tons. In addition to that, television sets also contribute to 1.8% of global emission for about 700 metric tons.

Moreover, social media is a part of our daily lives that cannot be denied nowadays. Many fans use social media to support their teams in daily basis, and we all know that social media can only be accessed using electronic devices. Even though it seems so little contribution, but we are talking about billions of football fans every single day.

In addition to those, in a matchday there are various more details that require additional energy aside from the broadcasting and travel-related things. Stadium facilities such as lamps in a night matches need to be addressed. 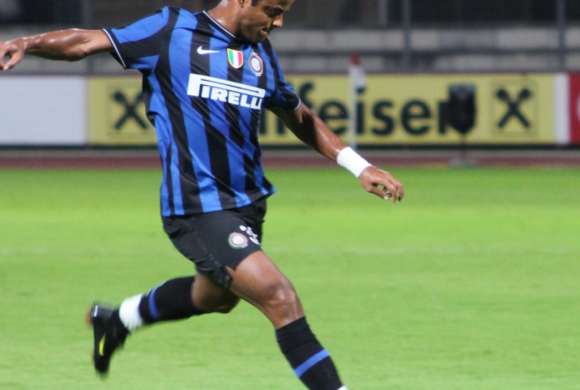 Indeed, football is a beautiful sport, but it sure consumes a lot of energy. So, how do the associations and other stakeholders try to tackle the problem? A paper published in Cardiff Case Studies show how the football energy problem can actually be tackled if we want.

Not only by the clubs and their stakeholders, but also by fans who of course want to continue supporting their teams in the most responsible ways. There are several innovations and suggestions that can reduce the amount of energy consumed by football industry.

First is by implementing green and renewable energy generators for energy consumption in the stadiums. Fortunately, in the paper, it is informed that Several clubs are investigating new sources of energy supply such as the installation of onsite Biomass Energy System plants and wind turbines.

Second is by saving energy and using energy-efficient stuffs. Not only it would save the planet, but also it would help the clubs to save more money for player transfers. The paper says that one club saved 42% in energy costs on one site by installing more efficient lighting alone.

Other Environmental-Related Issues in Football 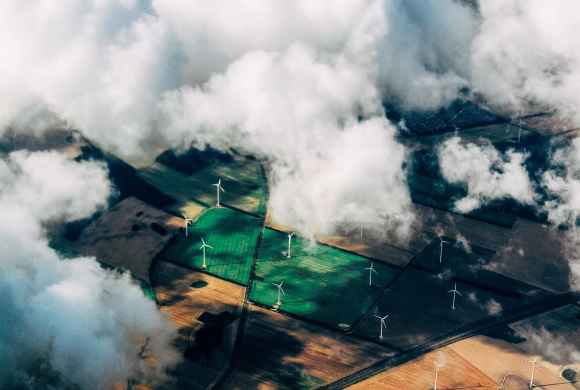 Most football ground consist of heavily maintained grass. The grass needs to be properly nurtured to make the game goes well. To do that, of course it needs a lot of water. A data collected estimated that daily it needs around 20,000 liters of water to water the ground.

In addition to that, the same report also said that in a final event of a football match a total of 59 tons of waste. Waste produced and the methods used to clean it contributes not a small amount to global emission, anyway.

But clubs and associations are starting to understand about the impact of their games. According to an article in Sandcroft, there have been several movements made to minimize the impacts of football games.

In example, Premier League clubs such as Liverpool and Southampton have published their sustainability strategies. It shows that sustainability is already a priority of focus to minimize the impacts of their games.

One of the strategies is by engaging with fans and informing them about green initiatives they can practice before, during, and after a match. FIFA, international body of Football, estimated that there are around 5 billion football fans in the world, thus asking for their contribution to save this planet should do wonder if it works out.