You are here: Home / The Species / Is It Animal Or Fungus? The Yellow Blob Left Scientists Confused

We tend to categorize each living organism into two categories: plants and animals. However, there are many kinds of organisms that even researchers still cannot categorize into either because some organisms just don’t have the characteristics of either category like this yellow blob.

Parc Zoologique de Paris, a zoo in Paris formerly known as Zoo de Vincennes, revealed one of those mysterious organisms in October 2019. This organism is a yellow unicellular living being that researchers are baffling about.

This organism is so mysterious that some are considering to put it under a whole new category, not plant nor animal. Up until now, researchers just call it a ‘blob’, after a 1958 science fiction movie about an alien which consume everything in its path in a small Pennsylvania town.

Want to know about this organism to the limit (since even scientists are still not able to completely understand about it to the fullest)? Here in this article we are going to talk about the yellow mysterious organism, the yellow blob. 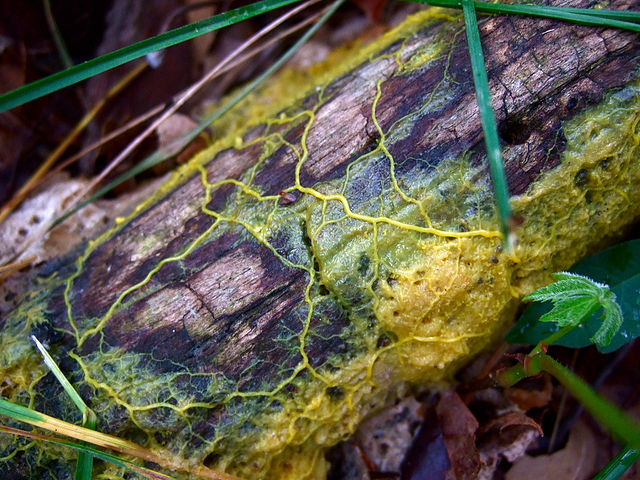 Well, the blob is so mysterious that it hasn’t been categorized into one of those categories indeed. But researchers are so sure that this is a living organism since it has sexes. Not only one or two, nor three, it has 720 sexes. Even though little is known about this organism, but it is apparently in a good social life because of that particular reason.

How can an organism have 720 sexes? You might be wondering also because as far as we know almost every living organism only has male and female sexes. Slime molds, like yellow blob, define their sex by a compatible set of mitochondrial genes.

The sets are labeled as matA, matB, and matC. matA has 16 variations, matB has 15 variations, and matC has 3 variations of it and each variation defines their sex. Thus, as long as the sets are compatible, two yellow blobs can reproduce as long as one of the sets match each other.

And since it has 720 sexes, there is huge possibility that almost every single of them can match with another. “Whether or not a slime mold can mate with another slime mold depends on its mating type which is determined by particular genes,” said Tanya Latty, a slime mold researcher at the University of Sydney.

Imagine the social life and the drama if such kind of thing occurs in human. Well, imagine also the possibilities of relationships we can have if humans are made that way. Will there be more war or more peace on earth? 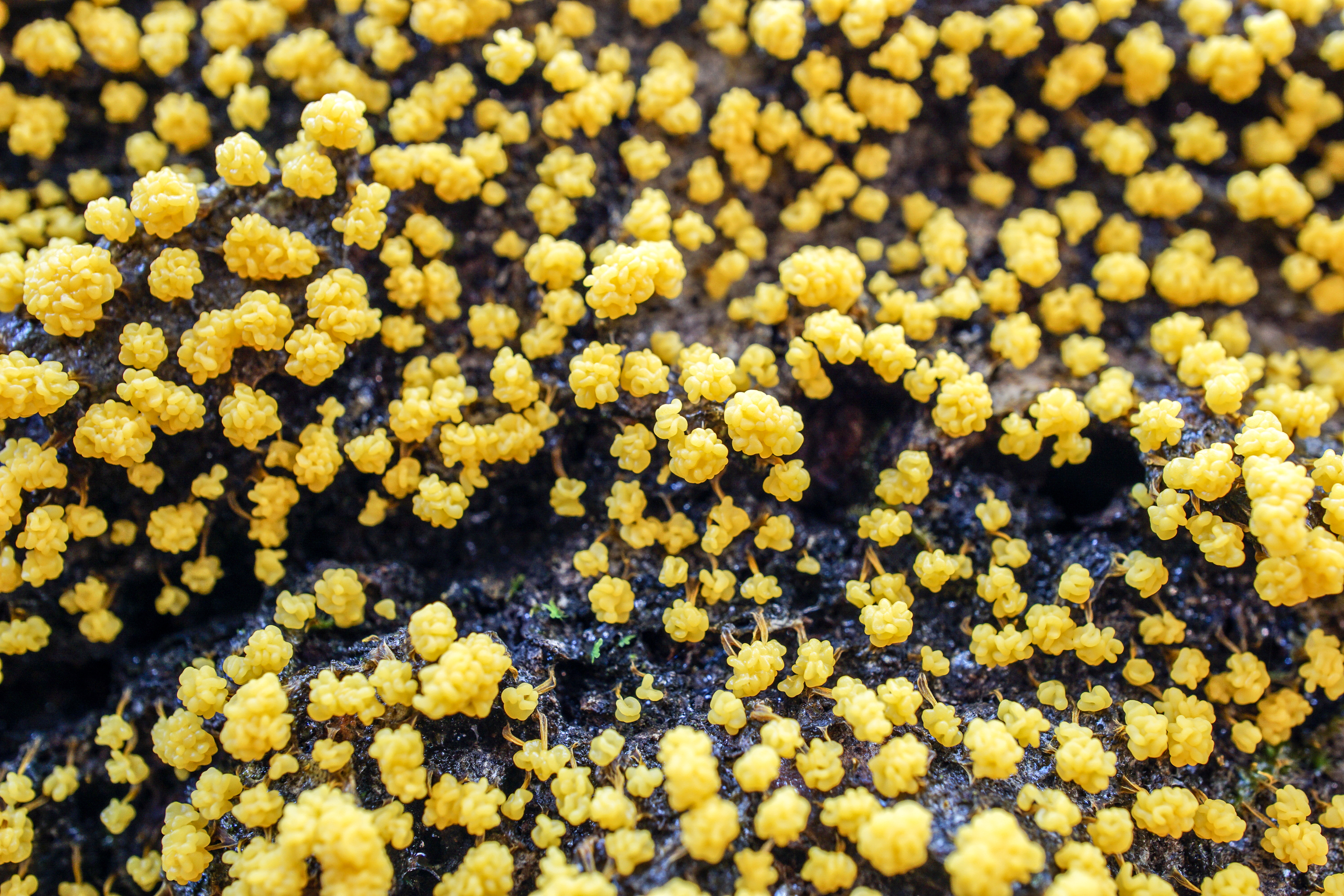 Because they are so baffled, some researchers are trying to simplify things and call this organism as something similar to fungus. Yet, their inner selves still cannot believe that this organism is a kind of fungi, because it also has other features similar like animals.

“We know for sure it is not a plant but we don’t really if it’s an animal or a fungus,” said Bruno David, director of the Paris Museum of Natural History, the ‘mother’ of Parc Zoologique de Paris. One of the reasons is that this creature is ‘too fast’ for a mushroom.

The blob can move from one place to another with the speed of one centimeter an hour. But that’s not its maximum speed, David said that it can reach “four if it sprints”. As a note, this creature is moving its whole body and carry every single part of its body this way, more than just expanding itself.

More than that, this blob is said to be able to learn from its experience. “It behaves very surprisingly for something that looks like a mushroom it has the behavior of an animal, it is able to learn,” David explained to Reuters.

A Poem And Tree Of Life 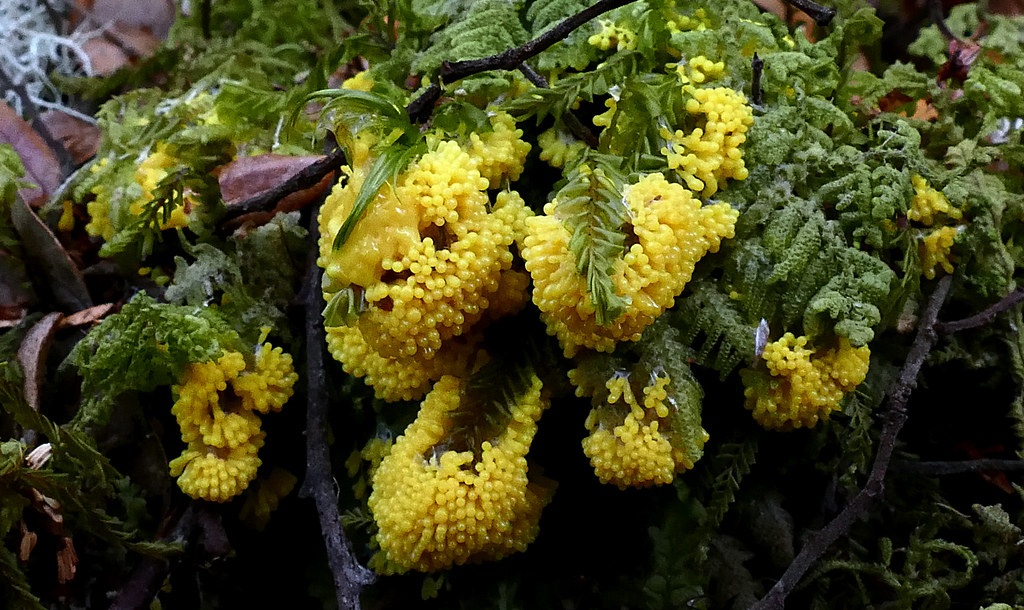 This organism is so overwhelming to researchers that Dr. Audrey Dussutour, a researcher with the National Scientific Research Center of France, decided to make a poem instead of a report. The poem was posted in his twitter account: Roses are red, violets are blue. Blobs are yellow, so is SpongeBob.

Well, it might be not the best poem ever made, but it reflects the confusion in the researcher’s mind about the organism. Even though it was just recently that the blob is exhibited in the zoo, but apparently the organism has been discovered long time ago.

“Scientist did not just discover Physarum polycephalum, it has been studied for a long time. What’s new is that it is now exhibited in @zoodeparis which is really great as it is a species you would not usually expect to meet in a zoo,” Dussutour wrote on his tweet.

Bruno David said that this blob is indeed special because it shows how even the best researchers in biology was overwhelmed by what this planet saves for us. “The blob is difficult to place in the tree of life. (It) teaches us a lot about the richness of life on Earth.” 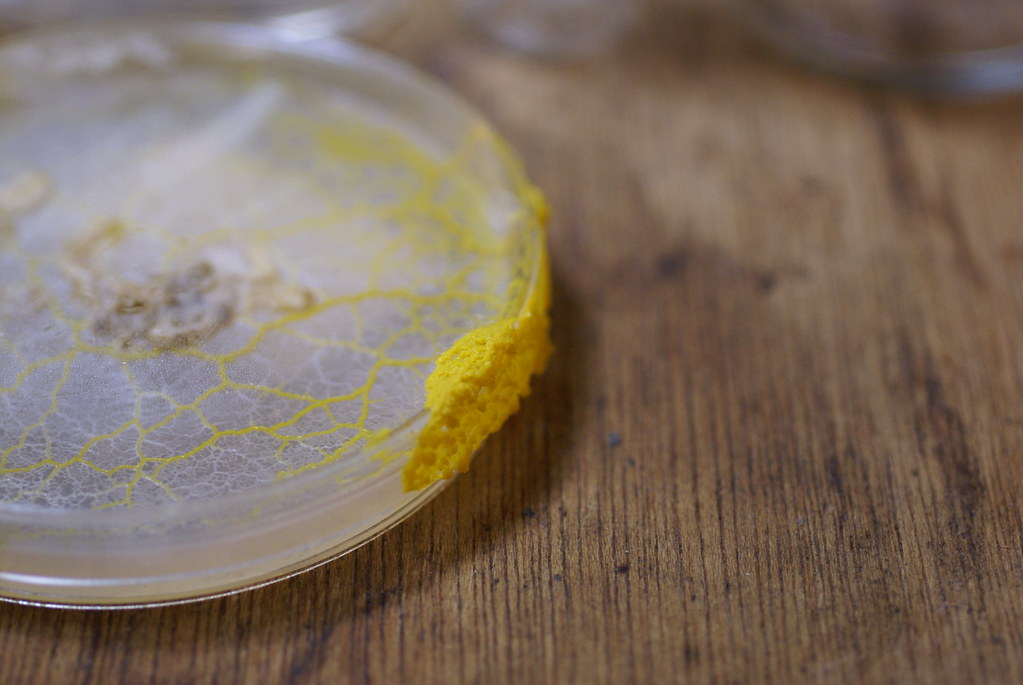 France Culture (@franceculture in twitter) tweeted that this blob might seem like a hoax proven true for us. “It is neither a plant, nor an animal, nor a mushroom … It looks like a hoax, but it does exist: the blob is the quantum superposition of very ordinary”.

The yellow blob is exhibited in a new area dedicated to itself because scientists still cannot figure out what kind of organism is this. There is a good reason for that since they cannot put it in fungus area, neither animals nor plants area.

You can witness it too if you are lucky and patient, because it moves relatively slowly if in our conscious minds. In the zoo, you are allowed to witness all the ‘magic’ that it does. Yes, magic, because despite having all those abilities, it has no brain.

“It surprises us because it has no brain but is able to learn and if you merge two blobs, the one that has learned will transmit its knowledge to the other,” said David. Well, with all those unexplained secrets that it has, is it possible that the blob is actually an alien?