You are here: Home / Hello Earth / A New Study Suggests Some People Do Ecotourism for Social Media Photos

We’ve got a plethora of ecotourism available these days. Of course, it provides a better type of tourism than the large-scale, conventional ones.

With it, we can focus on nature, sustainability, and education. These destinations highlight endangered or threatened species while engaging visitors in making socially responsible choices at the same time.

There’s a big however, though. A new study by researchers at the University of Georgia suggests that social media presence overshadow these types of attractions.

Recently published in the Journal of Sustainable Tourism, the research could help tourism operators. It can be a guide to weigh the costs and benefits of attracting visitors who care most about all those altruistic attractions only when they look good on their phones or social media.

The study’s lead author Justin Beall said, “It’s been traditionally presumed that people are pursuing ecotourism because they are interested in making an environmentally or socially responsible choice,

“This understanding is important for a host of reasons, including management and market segmentation. But our study throws a wrench in that a bit by showing that not only is it environmental values that are influencing people to participate in ecotourism,

“But people are also engaging in ecotourism so they can get good photographs to post online and present to their friends and loved ones.”

Inevitable, but the importance and preference of social status and perceived image through social media are real today. Unfortunately, according to this study, that includes the world of sustainability and/or eco-consciousness.

For instance, someone goes to an ecotourism destination and shares photos and descriptions on social media. For sure, they’re conveying an image of someone who cares about sustainability, the local community, and education (all components of ecotourism).

Instead of truly caring about all those things (and their own environmental values), Beall said that travelers surveyed for the study are more mindful about how their photos look. 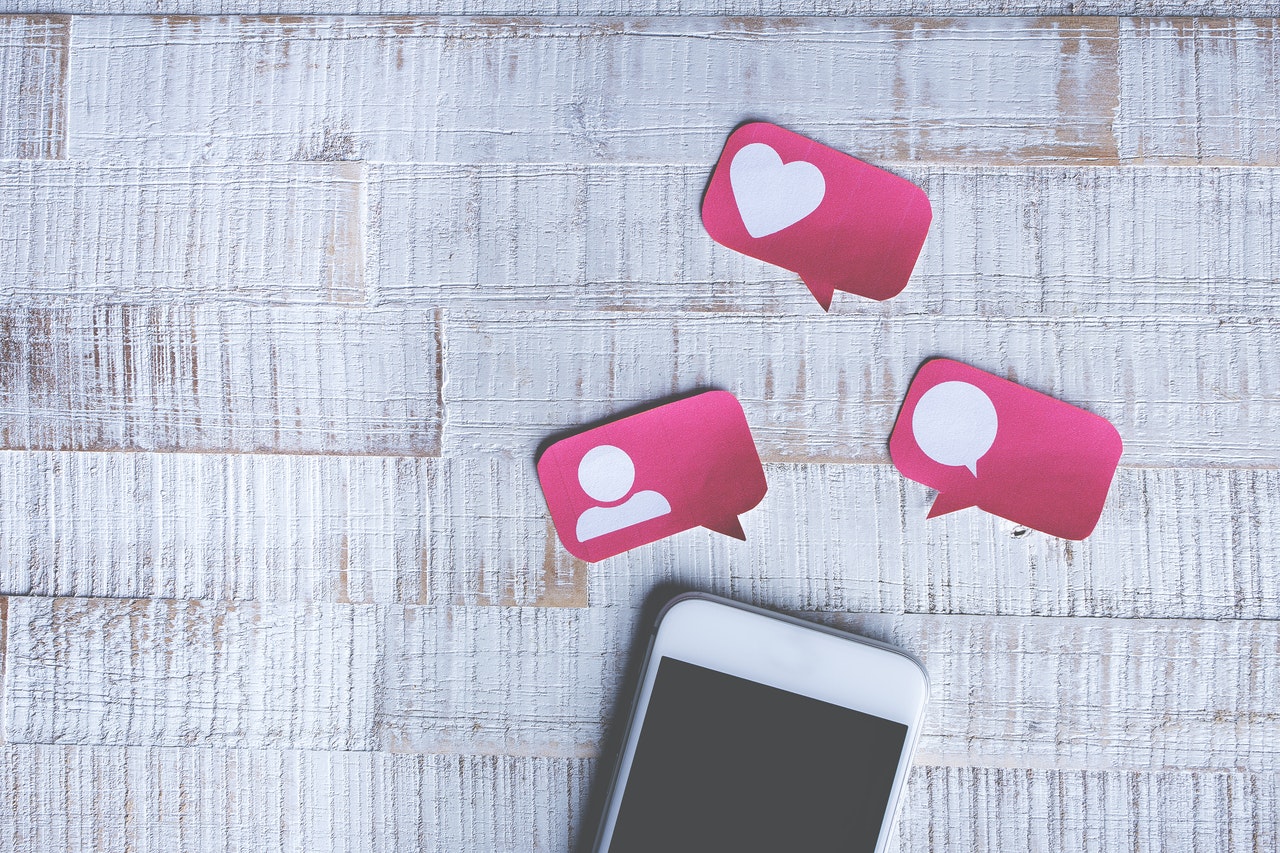 “People have a tendency to do something that elevates their status—I think we all kind of do it. This idea is not new. It used to be a Porsche or a wristwatch or jewelry, but now it’s a little more subtle, and channeled through travel experiences,

“So, our big debate is, do people choose ecotourism because they have strong environmental values, or is it a new way to show off to your peers that you’re cool?” added coauthor Bynum Boley.

Earlier research has suggested that people who go to ecotourism destinations may have motivations beyond environmental and social values. With the rise of social media and smartphones, however, there are additional factors.

Self-development, relaxation or escape are taking a back seat to the potential for likes and clicks. Boley has emphasized this in more recent studies, showing how social media is changing how we view and experience travel.

Now that this study exists, it appears that the influence of social media has also reached ecotourism.

During the pandemic, people now prefer to go to remote, natural destinations. This could give the ecotourism industry a chance to market itself by highlighting scenic opportunities to potential travelers.

But, one thing can lead to another. In this case, overcrowding. Too many visitors can also be a bad thing too, especially when they’re visiting sensitive natural areas.

And for ecotourism destinations, this problem can be worse. Some areas only have a small staff that usually manages a larger and more fragile area. Tourists may stray off the established trail for their own set of photos, wandering into sensitive areas and the staff don’t know that.

Before, and for some time, ecotourists are in the highly desirable segment of the tourism market. They have money to spend, they’re environmentally conscious and they are concerned about their effects on their destination. Maybe that’s not the case anymore.

“What if all of a sudden you realize most of the people who showed up to your site aren’t ecotourists that care about your site, but just want to get the picture?” Beall asked.

Beall went on, “With ecotourism done well, you can have this sort of low-volume, high-value tourism,

“But if you have all these other people that are getting in on it, and they’re not concerned about their environmental impacts, where their money goes or what they do, then it could threaten the destination’s sustainability.”

Looking back at the study, the thought that social media and thus the need of taking photos all the time is evil may cross our minds. But, let’s not rush to antagonizing the act of taking pictures.

Why so? Well, choosing to take photos may actually help us remember the visual details of our experience. At least that’s according to the findings published in Psychological Science.

“Our research is novel because it shows that photo-taking itself improves memory for visual aspects of an experience but can hurt memory for nonvisual aspects, like auditory details,” said the authors.

Now, previous research has suggested that taking photographs and/or consulting the Internet may allow us to outsource our memory. That can potentially impair our ability to remember.

However, the researchers argue that it may not apply when it comes to the experiences we deliberately choose to photograph.

“People take photos specifically to remember these experiences, whether it’s a fun dinner with friends, a sightseeing tour, or something else,” they said.

Since the photos we take now rarely get a second glance, the researchers came up with a question. How well do we remember the experiences we photograph if we never revisit the photos? Does taking photos affect memory for what we saw differently than for what we heard? 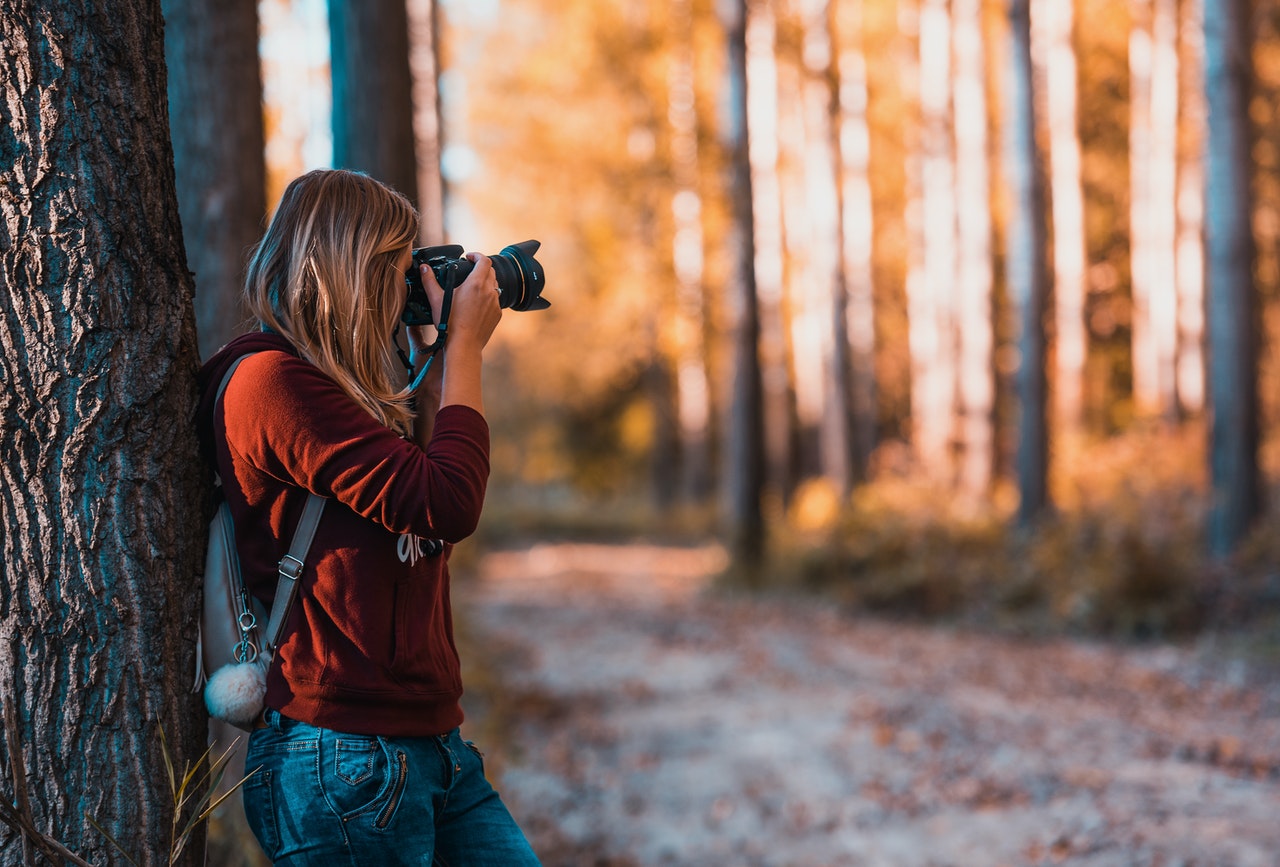 294 participants went to a real-life museum exhibit of Etruscan artifacts. They all stashed their belongings before starting the tour but some were allowed to keep a camera on them.

Those who could keep the camera could take any photograph they wanted, at least 10 photos. As the participants toured the exhibit, they listened to an accompanying audio guide.

At the end of the tour, participants answered multiple-choice questions asking them to identify objects they had seen. Or, they needed to complete factual statements from the audio guide.

Results showed that people who were taking photos visually recognized more of the objects. But, they didn’t remember many things from the audio guide compared to the camera-less participants.

To test the researchers’ hypotheses, they did an experiment again in a virtual art-gallery tour. Participants “took pictures” by clicking an on-screen button. The results were the same.

These findings provided evidence that taking pictures can enhance visual memory. Participants who took pictures could even remember the things they didn’t photograph.

So, I think it’s completely okay to want to capture the moment, as long as that’s not the main drive. And that applies everywhere, including when we’re doing ecotourism. What’s your take?

Thinking of Taking Selfies with Animals? Read This First