You are here: Home / The Species / These 5 Animals Suffer The Most Because Of Climate Change

Creatures are made to be able to adapt to its environment. However, adaptation is not an instant process that might happen overnight, it needs generations to effectively take place.

The melting of the ice, the decreasing nutrition in their food, the temperature of their habitat, and the unpredictable shifting of seasons pushed some animals off their limit of adaptation. In that way extinction is the threat they are facing now.

If those animals cannot adapt faster to the changes brought by the climate change, they most likely will suffer for the rest of their presence. Here are some animals that suffer the most because of climate change. 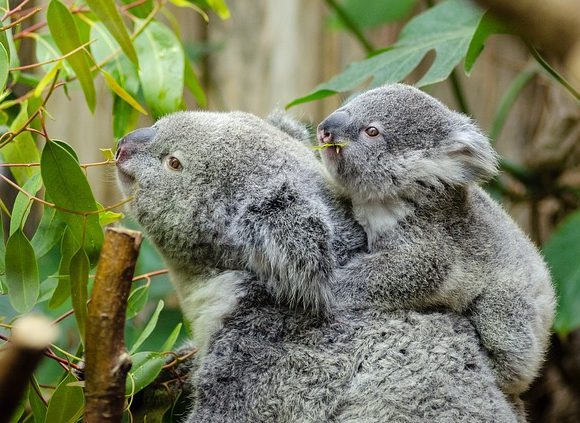 This native Australian animal is also in danger because of climate change. The danger comes from their main source of food, eucalyptus trees.

The reason is simply because of the depletion of nutrition in the eucalyptus leaves because of climate change and increasing of CO2 in the air. This increase the risk of starvation and malnutrition among them.

Another rise in those factors will further decrease the amount of nutrition and increase the listed risk. That’s why, this animal belongs to those who may suffer most because of climate change. 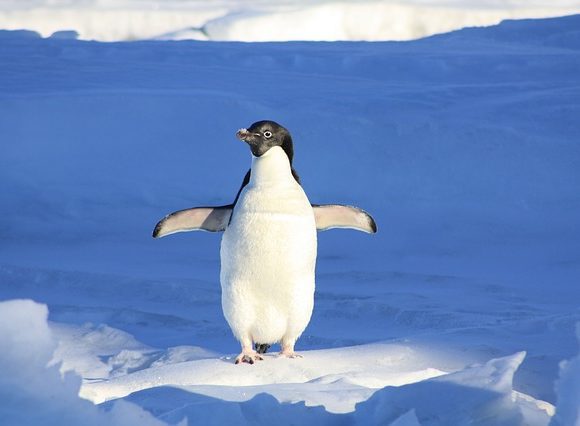 Most penguin live in places near the earth’s south polar area. The Antarctic area is where the flightless birds find foods, mate, and raise their chicks.

However, due to the climate change, the area gets warmer and even shrink. This disrupt the lives of the penguin in any mean possible. The main problem they are facing is the decrease of Krill. The tiny crustacean is main source of food for penguin, and the fish that the penguin eat.

So, what happen when the amount of krill in Antarctica decreases? Penguins that mainly consume the crustacean will have to swim farther to get enough amount of food. This is happening now to the Adelie penguins, they have to search farther for the food.

The search for food is time and energy consuming, thus they have less time and energy to reproduce and nurture the younger ones. So, in addition to less starvation threat, the penguins also face a decrease in population.

If this process continues, or even worsen, no wonder that someday near penguins are facing their extinction. And the only place where penguins can survive is in the conservation or in the zoo. 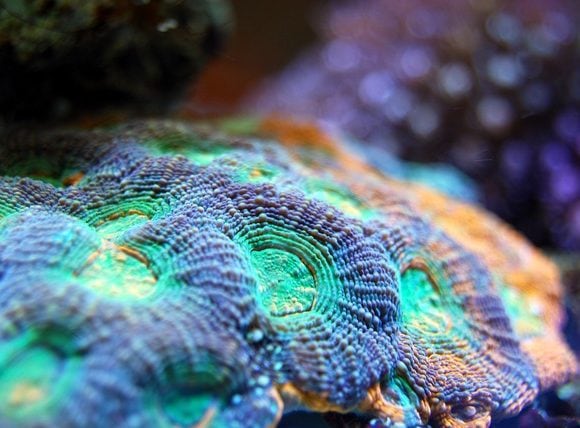 The reef-building animal is in a dangerous threat due to climate change. Their inability to adapt to slight change of temperature is the reason why their lives are now in a thin line.

As we know, climate change makes the temperature in the ocean rise slightly. It may not seem like a big deal to other kind of aquatic animals, but for corals this is a death threat.

Coral are sensitive to changes in ocean temperature and that’s why the number of coral is declining nowadays. Some coral even found dead because of this slight temperature change, let alone the temperature of the earth keeps rising from year to year.

In example is Acropora cervicornis coral, this kind of coral used to be widespread in the Caribbean. But nowadays the population of this coral is limited only in a few small areas.

If surviving is already difficult, the corals in the ocean would less likely to reproduce. If the temperature of earth keeps rising, not only the coral that might vanish, but also fishes that used to live around coral, and even bigger sea predator in higher food chains. 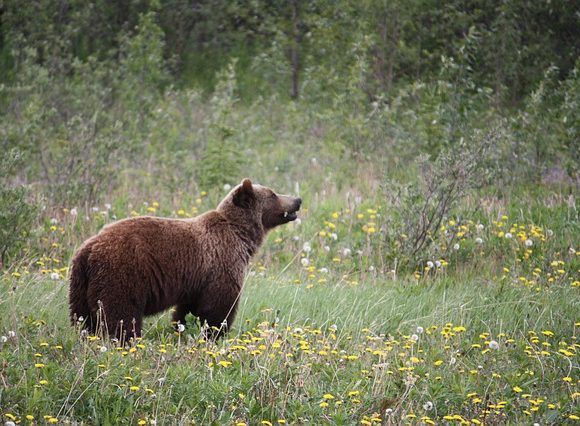 Grizzly bear is a subspecies of brown bear. The subspecies wander around in the Great Plains and some North America regions. This endangered animal, only about 1,400 population left, is another animal that suffers the most because of climate change.

Due to human construction and human expansion, the habitats of the big brown bear get smaller and smaller. That’s why nowadays those bears stay in some exclusively remote area.

However, climate change caused shortening in their hibernation season. Thereby they tend to need more food to live, because they stay awake longer. The shift of the temperature also caused the natural food stock for the bear, like pine seeds, to lessen in the area where they live in now.

In the jeopardy of starvation, grizzly bears then try to jump into dangerous activity. In the search of food, they now tend to ignore the border between their territory and human territory.

That’s why nowadays we often find grizzly bears looking for food near human populated areas. That activity is dangerous to both side, human and the bear, because they tend to harm each other when they meet.

This animal is like a symbol of animals that suffer the most due to climate change. The far cousin of grizzly bear is the first species that shows up when you search for climate change in search engines.

Indeed, climate change brings huge threat to this fluffy white bear. Not only owing to the decline of their food source, but also their living areas.

This kind of bear usually can be found in northern hemisphere of the earth, near the arctic circle. The ice they usually rest on is now forming later and fall apart earlier. Making the hunting process more difficult for them.

Some evidence even reported that the polar bears are looking for alternative sources of food because their hunting field is less supportive now. Not only that, their snow-white fur which is the result of adaptation and evolution to colder temperature are now seen to get dull.

The reason is likely because the temperature where they live in gets warmer and those fur are not helpful anymore. So, in the future, in order to adapt to current condition, the features of the fur that help them survive in cold climate may be eliminated.

They may evolve to warmer temperature (if they can survive the climate change) and when we find a way to cool the earth again it will be too late for the future polar bears. They possibly will not be able to come back to the ice anymore.