You are here: Home / The Species / When Animals Dream, What Are They Dreaming About?

Do you often see your dogs quiver, make leg twitches, or growl during their sleep? Or do you notice your cats moving its paw like it is catching something in their sleep? Well, maybe they are dreaming about something, like what we do in our sleep.

While it is still uncertain whether animals dream in their sleep, an experimental psychologist at University College London, Hugo Spiers said to National Geographic that it is very likely so. Scientists indeed are learning about dreaming animals, and most of them believe that animals do dream.

The study about dreaming animals is not a new project, but actually a rather ancient one. “Almost all other animals are clearly observed to partake in sleep, whether they are aquatic, aerial, or terrestrial,” said Aristotle in one of his work.

Aristotle was so sure that animals can dream in their sleeps, but people nowadays are not as sure as him. If we can easily ask our friends and relatives about their dreams, but it is not as easy to ask our pets. So, if only animals do dream in their sleep, what will the dreams about? 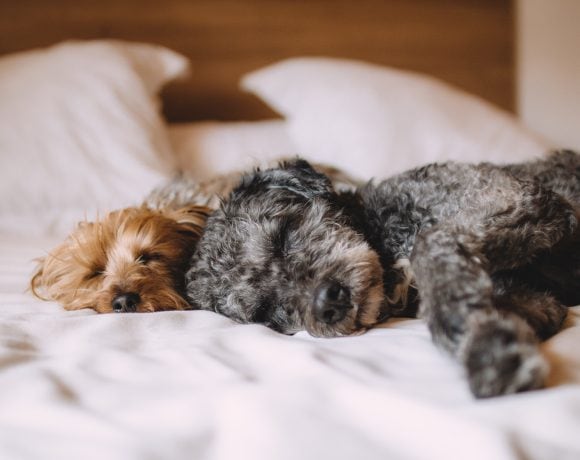 To find out whether they are dreaming or not in their sleeps, and what are they dreaming about, scientists are trying to observe the evidences. There are two ways possible for the scientists to find it out.

The first method is to observe the physical behavior of the animals while they are sleeping. Like human, animals are also going through various phases as they sleep. And like what we do during those phases, sometimes we are unconsciously moving our body parts.

Two French scientists, Michel Jouvet and J F Delorme conducted a research by removing a part of some cats’ brainstem that prevented the cats to be paralyzed during its sleep. In the research, instead of lying still in its sleep, the cats were walking around and behaved aggressively.

The cats were also showing predatory attacks as they were chasing their imaginational preys. It was a hint that when they are sleeping, animals are also dreaming about their activities in their wake. Similar behavior can also be found in dogs. 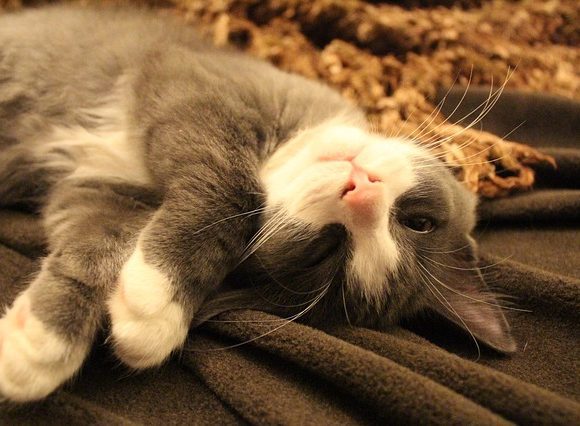 They recorded the activity of neurons in specific part of the rat’s brain called hippocampus that is known to be involved in the making and encoding memories. At first, they measure the activity while the rat was active during its wake and recorded the result.

And when the rat was sleeping, they measured again the activity of the same neurons. The result showed that the rat’s brain showed the same patterns as when the rat was running in the maze. They even could predict which part of the maze the rats were at in its sleep.

Learning And Practicing In The Sleep 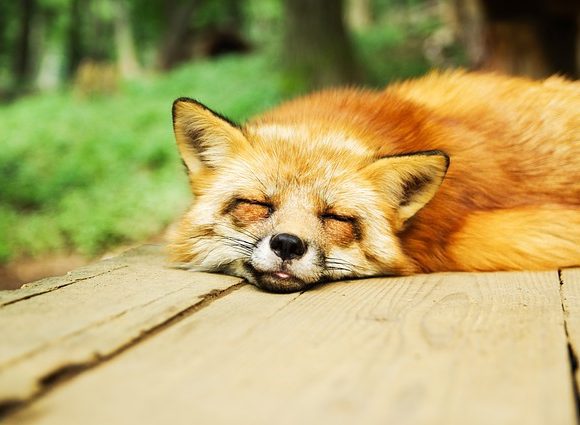 Many other researches have been conducted to convince the world that animals do dream. And most of them has proven that it is a fact. But what are they dreaming about? Are they also fantasize things like human in their sleep?

You might be surprised to know that some animals are also fantasizing things while they are sleeping. Amish Dave and Daniel Margoliash, biologists in University of Chicago were the ones who successfully got in one of the animal’s head to know it.

They chose to study a kind of bird with beautiful melody, zebra finches. They tried to look at the brain of zebra finches and discovered that the birds were not born with natural melodies imprinted in their brains. They have to learn to sing it, and they usually do it in their wake. 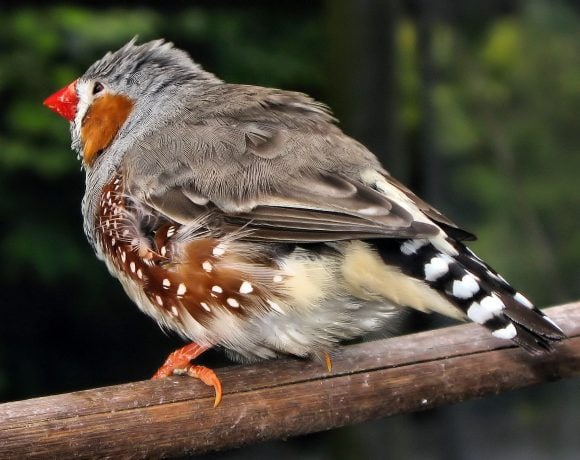 Yes, those all were done while the zebra finches were awake, and while the birds were sleeping, Dave and Margoliash once again tested the brain activities. It showed that the patterns in the brain were not entirely random.

They found that the birds, based on the patterns of their brain activity, were actually repeating the exact song that they learned in their wake. It is quite similar to the experiment conducted by Louise and Wilson that showed a lab rat fantasizing running in the exact maze in its sleep as its wake.

It shows that animals do dream, and not only doing casual things like eating, walking, or running, animals also do particular things in their dreams. They remember what they had done in their day and recalled it in their dreams in the night.

Animals Dream, But Some Questions Remain 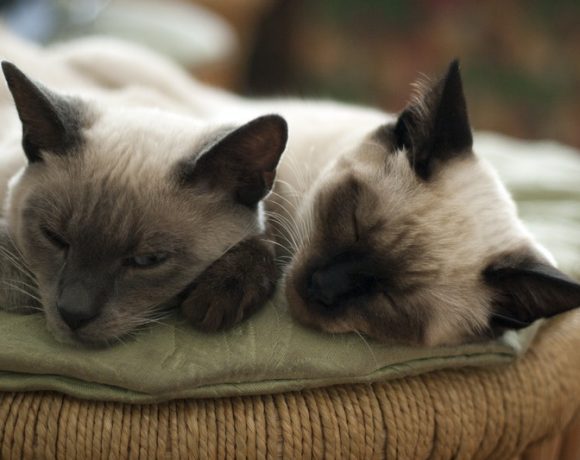 Okay, we have learned that some, or maybe all, animals are dreaming in their sleep. And even some, again if not all, animals are learning and practicing their activities in their dreams. However, there are still some questions remain in the minds of the researchers about it.

Scientists could almost precisely reconstruct the activities of the animals in their dreams, like practicing singing and running in the maze. But the question now is, can we reconstruct the dreams of human as well? Because humans have more complex activities and abstract minds in the dreams to measure.

Another question is, can animals remember what they dreamed about last night, and if they do will it affect their personalities in the day? Like, will the zebra finches that practice singing more in their dreams actually better singers than those who don’t?

Dreams, both in animals and human beings, are still a mystery to us, but scientists are finding a way to learn better about it. And based on their studies in animals, maybe someday we can really figure out what is it and how can we dream about specific things at night and uncover the mystery.