You are here: Home / Hello Earth / Australia’s Decision To Protect Their Woodlands After Decades Of Waiting

1 million species are under threat of extinction nowadays, plenty enough to disturb the entire process of nature. Even though the distribution of species in that number is spread almost evenly all over the earth, but there is always a special case.

United States ranks the worst in the list published by the International Union for Conservation of Nature with 237 species listed as extinct and 214 others are critically endangered. But being the worst doesn’t mean that it is the most worrying.

The most worrying place is, in fact, Australia. Currently, 511 animal species, 1,356 plant species and 82 distinct “ecological communities” are listed as nationally threatened in Australia, more than any other places on earth. The problem is, experts predicted that the number will only keep increasing.

That’s why, the environment minister of Australia Sussan Ley decided to grant protection to Australia’s most important woodlands. What’s good about it? Here in this article we are going to talk about this. 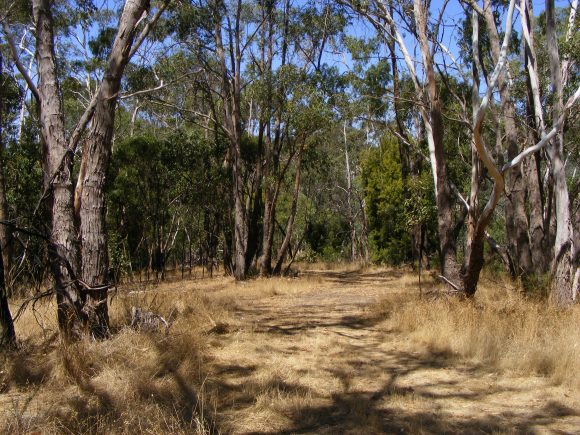 Before talking further about the politics, we should first talk about what’s in Australian woodlands. According to Australia Department of the Environment and Energy, woodland is an ecosystem which contain widely spaced trees, the crowns of which do not touch.

Most of Australia’s temperate woodlands consist of eucalyptus trees, where most wild koalas live. Woodlands usually consist of areas with fewer trees than forests, but it doesn’t mean that woodlands have less importance to biodiversity than forests.

Not only that, woodlands also contributed a lot to storing carbons in the vegetation and the soil. Data stated that only in The Great Western alone, there is approximately 950 million tons of carbons stored. It shows the significance of woodlands both to the continent and globally.

In addition to that, more than 20% of Australia’s flowering plants and 30% of the country’s eucalyptus species can be found in The Great Western Woodlands. The woodlands also protect 44 rare floras and 422 other ‘priority’ species of plants. 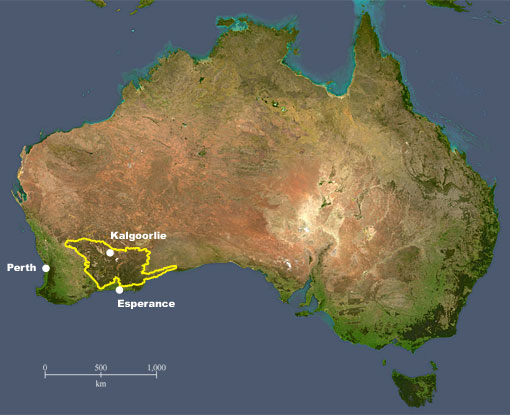 Australia used to be non-cooperative with the nature, in order of woodlands protection. Even Western Australia mining minister, Bill Marmion, stated blatantly that he would not support environmental recognition of the Great Western Woodlands if it impinged on mining.

Of course the statement was booed by many environmentalists such as Peter Robertson from Wilderness Society of Western Australia. However, it did not change the course, since Marmion had the power for his decisions.

“Disappointing, narrow-minded, but not surprising. Ever since Bill Marmion was made mining minister he has shown himself to be single-mindedly, even narrow-mindedly, concerned with furthering the interests of the mining industry to the exclusion of all other interests and concerns,” said Robertson.

But as time goes on, things get better in Australia environmental-wise. Sussan Ley decided that it is time for the continent to treat nature better. More plants and animals are added to Australia’s national threatened species list, and woodlands are granted protection. 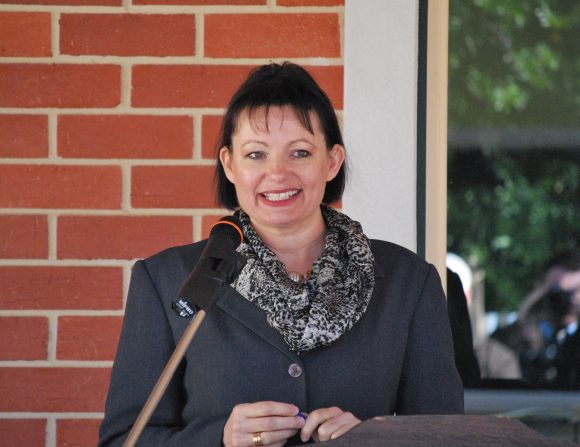 The species added to and granted an upgrade in the list varies, starting from four species of frogs such as Baw Baw frog, white-bellied frog, yellow-spotted tree frog and Kuranda tree Frog. Their status is updated from endangered to critically endangered, which granted them more protection.

Three woodlands would also be listed under national environment laws. Former ministers, Josh Frydenberg and Melissa Price used to just delay this process for years, before Ley decided to end the streak by herself.

In total, there are 34 additional species of plants and animals put in the long list, along with three ecological communities. The full list is put in Australia Department of the Environment and Energy website and open to everyone to check.

The reason why government delayed this process was based on a review of impact of environmental law on agricultural industry in the region. However, as newest report on the review was published, Ley took immediate action to end the delay. 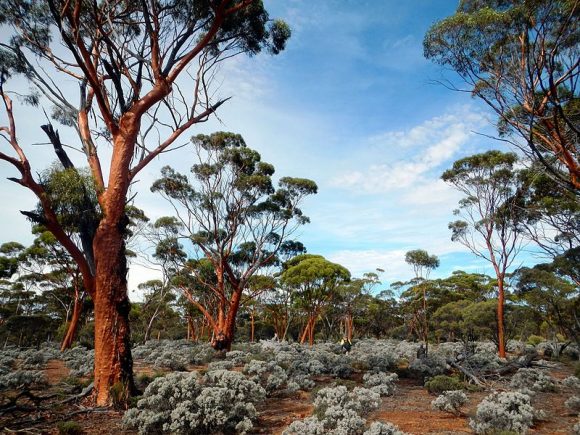 As mentioned above, one of the reasons why Australia used to delay this decision was because of agricultural sector growth. “It is important that we get the balance right between protecting our environment and allowing our agriculture sector to grow and prosper,” Frydenberg said at the time.

However, as newest report reached Ley’s hand, she decided to immediately release the announcement. The decision received warm welcome from many environmentalists all over the country.

It seems that woodlands protection had been one of the main concerns for local environmentalists for years, even though the big delay almost rendered their efforts for years useless.

Humane Society International, one of the organizations nominating woodlands protection to the government said that this decision is right, and said Ley has been “bucking the trend set by her predecessor”.

“Recognition of the threat status of these habitats has been a long time coming. It’s very regrettable that for two of the woodlands it should have been provided years ago, and that since then impacts have continued unabated while landholder opportunities have gone begging,” Evan Quartermain, HSI’s head of programs, said.

Quartermain also said that it is refreshing having a minister that accepts the science and willing to protect special places for supporting the communities where they occur. “Minister Ley’s decisive action will be of great benefit to our threatened wildlife.”