You are here: Home / The Species / Barnacle Can Be The Lifesaver for Many People

Do you remember the sidekick of Mermaid Man, Barnacle Boy? Do you even know what kind of animal a barnacle is? If not, the you might be even more surprised to know that nowadays this animal is on the way to inspire the biggest breakthrough in medical world.

This animal is so unique that no one would even believe they are animals in the first sight. Barnacles look more like some kind of ‘disease’ or attaching sea stone. But just like any other animal, they can do anything despite their appearance.

For long, their presence has always been considered as disturbing ocean creatures. Not only because they tend to ‘ruin’ the aesthetic of boats and huge sea creatures like whales and turtles, but also because they are hard to get off of.

But after you read this article, we hope that you will understand more of them and no longer consider them as something disturbing. Here is a short explanation about this animal and how they may be able to save OUR lives in the future.

What is a Barnacle? 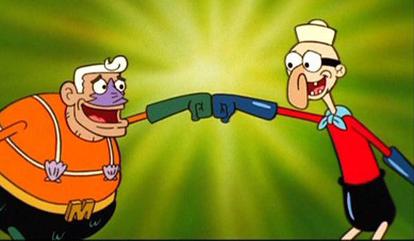 You might consider a barnacle something like coral or at best something like sea snail. However, they are actually more related to crabs and lobsters. Yes, because barnacles are arthropods, meaning invertebrate living organism characterized by the presence of multiple joints and chitinous exoskeleton.

Different from crabs and lobsters, barnacles are sessile (immobile) in their presence. They live by attaching themselves to hard surfaces of boats and animal outer skins, thus why we often see them attaching to turtles and whales.

There are around 1000 species of barnacles living in the world, and all of them are totally submarine. All of them have four active swimming larval stages, and that’s they only time where they are mobile from one place to another.

That’s the thing that we are going to talk about. Their incredible grip is might be one of the best grips in animal kingdom. Researchers are wondering what if we can use the incredible grip to attach open wounds, and they are now working on it.

Let’s Talk About The Glue 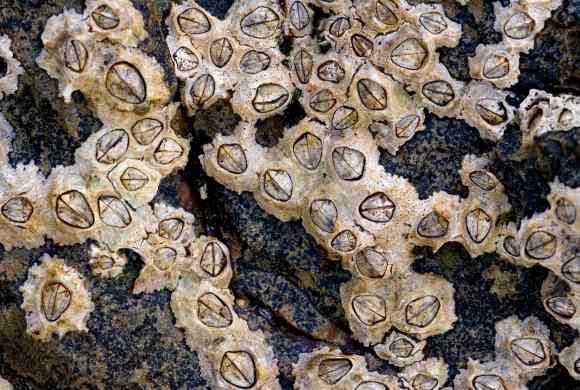 Now, let’s talk about how the barnacles have such incredible grip to any kind of surface that it can even inspire researchers to copycat it. As mentioned above that there are around 1000 species of barnacles, apparently, they attach themselves to the surface differently.

The cement is produced by the creature’s special glands located in its tentacles, and it is actually a protein that acts like glue. “This caught our eye. It’s very fascinating as a result of to seal bleeding tissues, you must battle with not solely wetness but additionally the contamination from this outcoming blood,” said Hyunwoo Yuk, lead creator of the study, as quoted from MIT News.

This can be a breakthrough in medical world and save millions of lives every single year. “We found that this creature living in a marine environment is doing exactly the same thing that we have to do to deal with complicated bleeding issues,” the researcher continued. 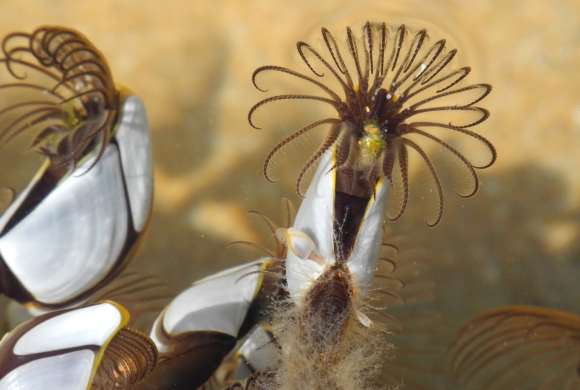 In a study published in Nature Biomedical Engineering, they finally introduced how the arthropod’s glue can stop open wound from bleeding in a matter of seconds. What’s more amazing is, it can be used to treat inner wounds like in heart or liver.

The secret is a combination of special cement and oil used by barnacles to cling onto places. The special oil works first by sweeping away contaminants that can interrupt the clinging process, while an addition of its special cement creates a cocktail which will become the glue.

“So basically, they are terraforming the target substrate,” said Yuk. The researcher said that in this case, sweeping up contaminants like blood off the target location is an important process because it can disrupt the cocktail reaction. And apparently, it is proven to be the right answer. 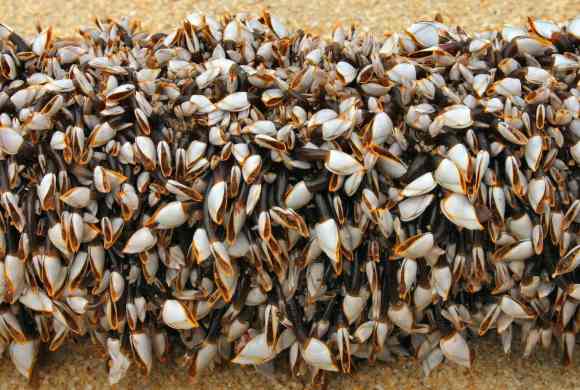 The fact that the researchers tried to imitate barnacle in the process of creating a glue that can stick to our body tissues might make you wonder: How can they create or extract the unique oil and cement from barnacles?

No, they don’t use the real proteins from barnacles to do that. The researchers used “biocompatible adhesive sheets made from a cocktail of organic molecules, water, and chitosan” as the cement. While for the blood-repelling oil, they used silicone oil.

Both of them combined apparently created the required cocktail to mimic barnacle’s ‘special glue’. Based on their research, they found that the artificial glue is not only effective to seal wounds, but also easy to apply as it can be injected using syringe.

The next plan is to test this glue to live animals to see whether it can safely help them heal wounds or not, since in anesthetized animals it worked wonder. “That rat could wake up and recover. We could cuddle her while we were in the husbandry room,” Yuk stated.