You are here: Home / The Species / How Did The Ancestor Of Birds Survive The Meteor Impact?

About 66 million years ago, a big asteroid hit this planet, causing a global catastrophe that erased most of the dinosaurs. Not only that, scientists came with calculation that the disaster actually wiped out three quarter of life on earth.

However, researchers discovered many scientific evidences showing that birds are the descendants of long-extinct dinosaurs. Those facts might make you think that there are some missing links between those two discoveries.

Yes, you might question how could those dinosaurs evolved into nowadays birds while about three quarter of life on earth were wiped out by the asteroid crash. Trying to find the missing part of the story, scientists actually conducted researches about it.

And the research might have found the answer for the question. In this article, we will try to explain how those dinosaurs could survive the disaster which then allowed them to evolve into modern days birds. Spoiler alert, this study speculated that little to none of modern day birds came from the earliest species of dinosaurs that lived on trees. 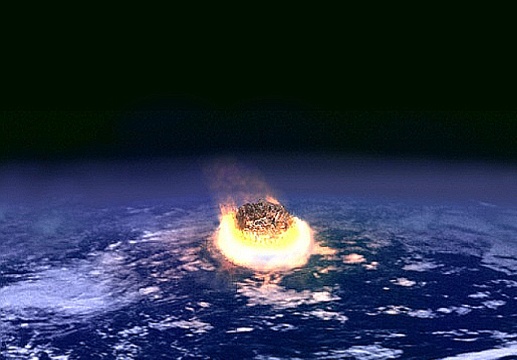 About 66 million years ago, a doom bringer called Chicxulub came down to the earth and crashed on to what nowadays is called Yucatan Peninsula. The initial impact was so strong that the blast is said to be one billion times stronger than Hiroshima bomb.

A wave of terror quickly spread and affected the whole sphere immediately. Not only that, after the impact global wildfires and acid rain, which was caused by earth particles being flown to the atmosphere, brought bigger threats to the organisms living on earth.

It did not stop there, the dust and particles floating on the atmosphere stayed there for some period of time. The existence prevented sunlight for entering the earth, causing some kind of nuclear winter which also prevented the restoration.

Thus, it was not only the initial impact that killed the living organism on earth, but the aftereffects were also deadly. The nuclear winter prevented any plants, which was at the beginning of any food chains, to grow and provide necessary food source to any survivor.

Without food, most of the survivors, whether they were herbivores or carnivores, could not survive the nuclear winter. It resulted in more reduction of population in the era. Hence questioning about how the ‘birds’ survived the disaster is pretty reasonable. 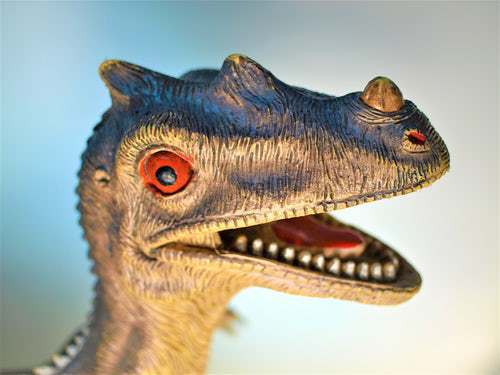 “After this meteor, you’re left with essentially a nuclear winter where really not much is growing, the plants aren’t able to grow to provide nourishment for plant-eaters and then meat-eaters aren’t able to access plant-eaters if they’ve all perished,” said Derek Larson, researcher from the University of Toronto.

After a long time researching and many efforts made to discover the reasons how the ‘birds’ survived the nuclear winter, some speculation was drawn. The trick might required the survivors to be able to live on the ground and smaller size than the majority of organisms. The ground dwellers benefited from their lifestyle that didn’t depend on the existence of forests to live.

Because most of the tall trees were wiped out by the incident, creatures that required those perches for survival most likely driven to extinction. “Perching birds went extinct because there were no more perches,” Regan Dunn, a paleontologist at the Field Museum in Chicago and a co-author of the study.

But the ground dwellers which were accustomed to live and forage on the surface affected by less impacts than those which lived on trees and consumed fresh leaves. Those ground dwellers were thought to be the ancestor of modern birds, ducks, and chickens. In short, little to none of those birds actually came from the earliest tree perchers. 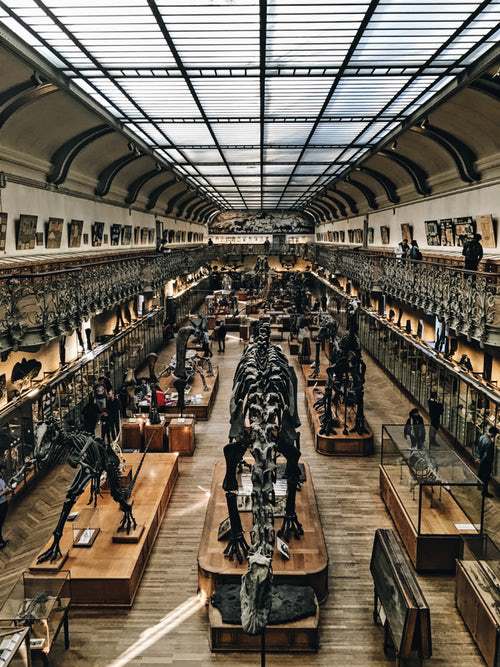 Although the nuclear winter simply just took away any hopes for most plants to grow, but there were some kinds of plants able to thrive even in such harsh condition. Those plants were including ferns and other kinds plants that sprout from spores.

“After a disaster like a forest fire or a volcanic eruption, the first plants to come back are the fastest colonizers, especially ferns. That’s because ferns don’t sprout from seeds, but from spores, which are much smaller, just a single cell,” said Dunn.

Unlike seeds, spores can be produced in much bigger amount than seeds and being spread easier. “Spores are minuscule, the size of a grain of pollen, so they’re easily dispersed. They get picked up by the wind and go further than seeds can, and all they need to grow is a wet spot,” Dunn explained.

Thus, with only minimum effort, widespread restoration could be managed by the plants that breed with spore. Scientists speculated that the earlier plants grew from spores after the incident became the main source of foods for the small ground dwellers, hence restoring the food chains. 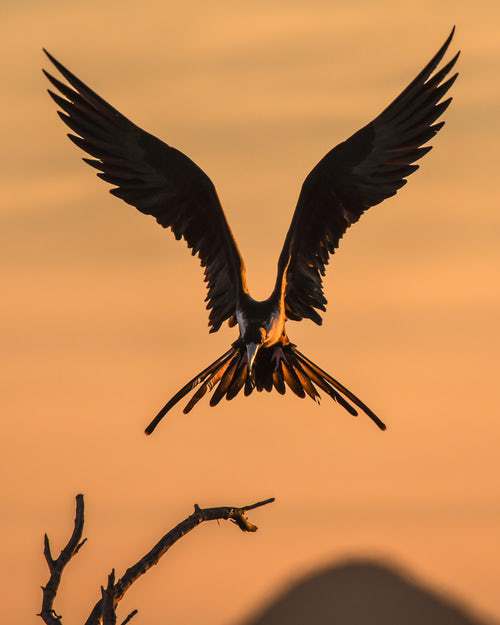 The speculation about how the nature got restored from the ground and the smaller-sized organisms might be the answer to the missing link. Those ground dwellers, getting more space to grow, had the chance to obtain bigger size after some time.

After they gained the optimal size, the next thing to do was evolving into more modern creatures. Since the small ferns had also grown and evolved into bigger plants, forests began to regrow. It allowed some ground dwellers evolve into bigger animals which feed on taller plants and perching creatures again.

“The ancestors of modern tree-dwelling birds did not move into the trees until forests had recovered from the extinction-causing asteroid,” said Daniel Field, a paleontologist at the University of Bath in the United Kingdom who led the study.

“Only a handful of ancestral bird lineages succeeded in surviving the mass extinction event 66 million years ago, and all of today’s amazing living bird diversity can be traced to these ancient survivors,” Field explained.

Such process required hundreds to thousands of years, allowing many ground dwellers to evolve into modern birds we find nowadays during the long period. “This global catastrophe left such an indelible signature on the evolutionary trajectories of these groups that we can still discern it 66 million years later,” said Field.