You are here: Home / Hello Earth / The Effect of China’s Ban on Trash Imports to Southeast Asia

As you might have heard from the news, China will not accept trash from all countries including the big ones like USA or Germany anymore. The policy is called National Sword, ending the country’s past practice of accepting trash such as scrap paper, plastic items, and metals for recycling and reuse.

Therefore, countries can no longer send their waste paper or textile materials. Moreover, Chinese officials stated that there will be a stricter inspection, particularly on the contamination level in imported materials (recycled goods). This policy freaked out a lot of recycling industries and trash exporting countries.

Institute of Scrap Recycling Industries from the United States stated that businesses shut down because of China’s stricter regulations. Japan, which used to send a million tonnes of plastic waste to China annually, has reverted to incineration. Australia doesn’t have a place to export its 1.25 million tonnes of recycled material.

Before, China accepted trash (half of the world’s recyclable plastics, paper, and scrap metals) because the country had a lot of demand for resources. In 2016, about 14 million tons of plastic waste meant to be recycled were sent to 123 countries, and half of that number went straight to China directly or through Hong Kong.

Read also: A few Examples that Entrepreneurs can Turn Trash Into Profit

The effect in Hong Kong 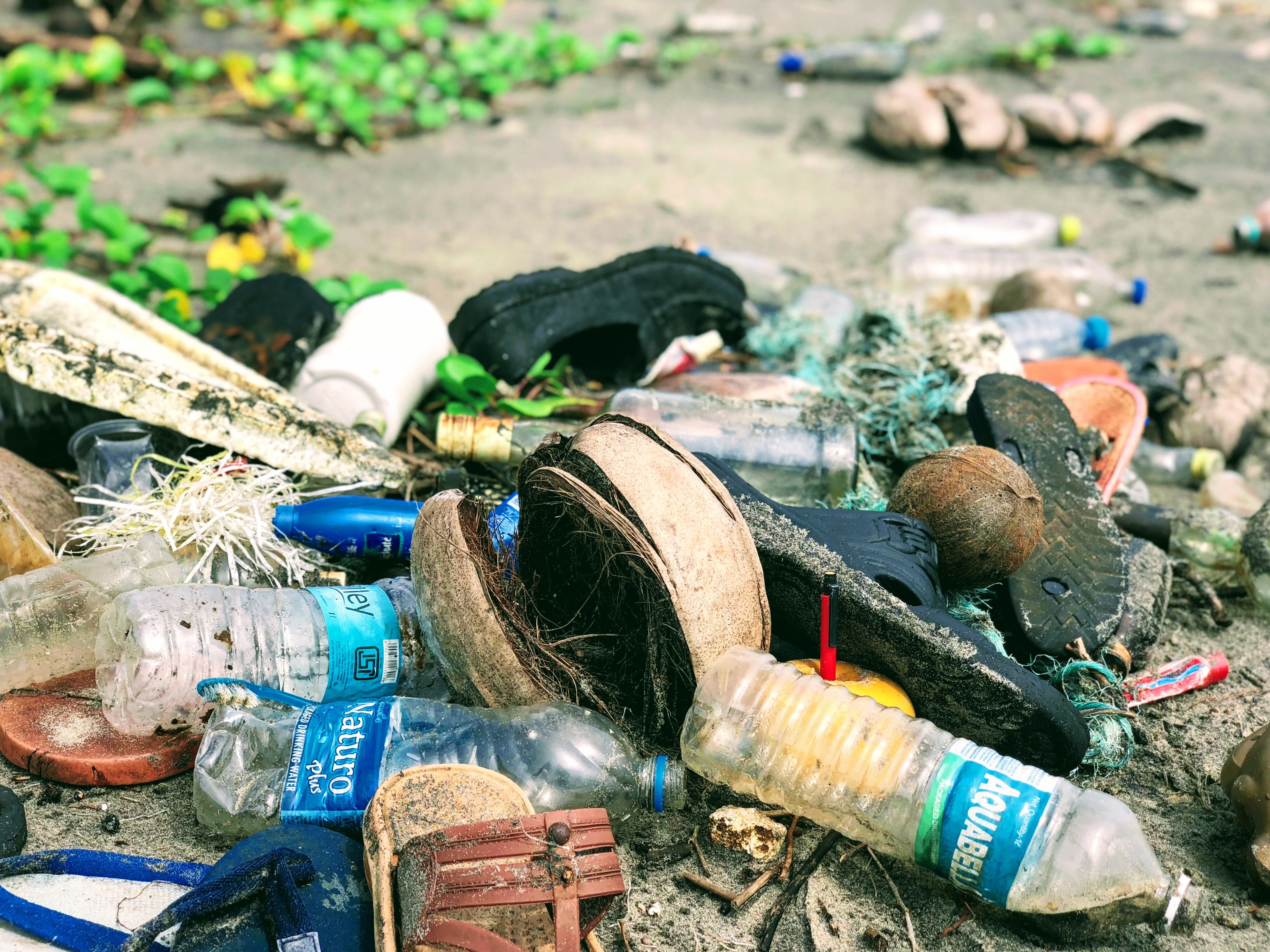 Governments now tried to have their own recycling facilities or push their citizens to limit waste and pollution. But so far, some countries still need to do more homework regarding sustainable solution for waste. An example for this would be another big eastern city, Hong Kong.

According to 2016 statistics, daily waste weighing about 10 tons (with around 2 tons of plastic) ended up to local landfills. Plastic waste that got sent to recycling facilities outside Hong Kong was only the 14% of the 2 tons.

Additionally, Hong Kong exports around 60,000 to 80,000 tons because the city doesn’t have enough processing capacity. The city got into a trouble last year when China cut import quotas for its recycling plants, resulting a jam of shipments. It was dealt with, but the calm won’t stay longer.

Jacky Lau Yiu Shing, director of Hong Kong Recycle Materials and Reproduction Business General Association, said that China could possibly shut down all types of trash imports for good. He said, “Anything with ‘waste’ in its description will be banned. It sounds like a long time off but it is actually less than 18 months away,”

“We are trying to work with the government to get an exemption from the mainland, which now categorises Hong Kong as ‘overseas’. Perhaps it can group it as part of the ‘Greater Bay Area’. I have confidence that the mainland will look out for Hong Kong.”

‘Greater Bay Area’ is Beijing’s project to sort of merge nine Chinese cities that will incude Hong Kong and Macau into an economic and business hub.

A vice chairman of a local trade group for recyclers (Hong Kong Scrap Plastic Association) Allan Wong Wing-ho expressed that China’s new policy is like “an old person recovering from a bout of cancer. The waste plastic industry was the person in a coma for years who couldn’t even feel the wave when it hit. Waste plastic industry is as good as dead.”

Another problem comes from virgin plastic. As we know, virgin plastic comes from oil, and oil prices plummeted in 2014. Oil-made plastic has a cheaper price than recycled plastic. And now that scrap plastic supply becomes inconsistent, recycling to reduce plastic waste gets less feasible not only in Hong Kong, but also different parts of the world.

Wong stated, “Right now there is not enough plastic waste recovered in the city to sustain even one day of operations. No one wants to do it any more because there’s no money to be made.”

Read also: Microfiber Pollution is a Problem and This is How You Can Reduce It

Since China refuses trash, governments have since retreated to countries across Southeast Asia. However, Wong doubts that this can be good in the long run. “The gates are coming down in these markets too. It’s not a sustainable [strategy],” he said.

This doubt comes from some Southeast Asian countries which have introduced similar but not as strict policy about waste import. Thailand has tighter inspections and its government rejects illegal, unlicensed cargoes and shipments of waste plastics and electronics.

Similarly, Vietnam chooses not to continue issuing new import licenses for waste, and Malaysia has retracted import permits of plastic waste processing plants. Businesses in Vietnam had been make profit from plastic waste, but the number gets too overwhelming that government officials have halted scrap imports temporarily.

According to VnExpress, Vietnam’s Environmental Minister Tran Hong stated that the country couldn’t deal properly with the large amount of waste yet. Therefore, importing trash had to be stopped albeit non permanently. 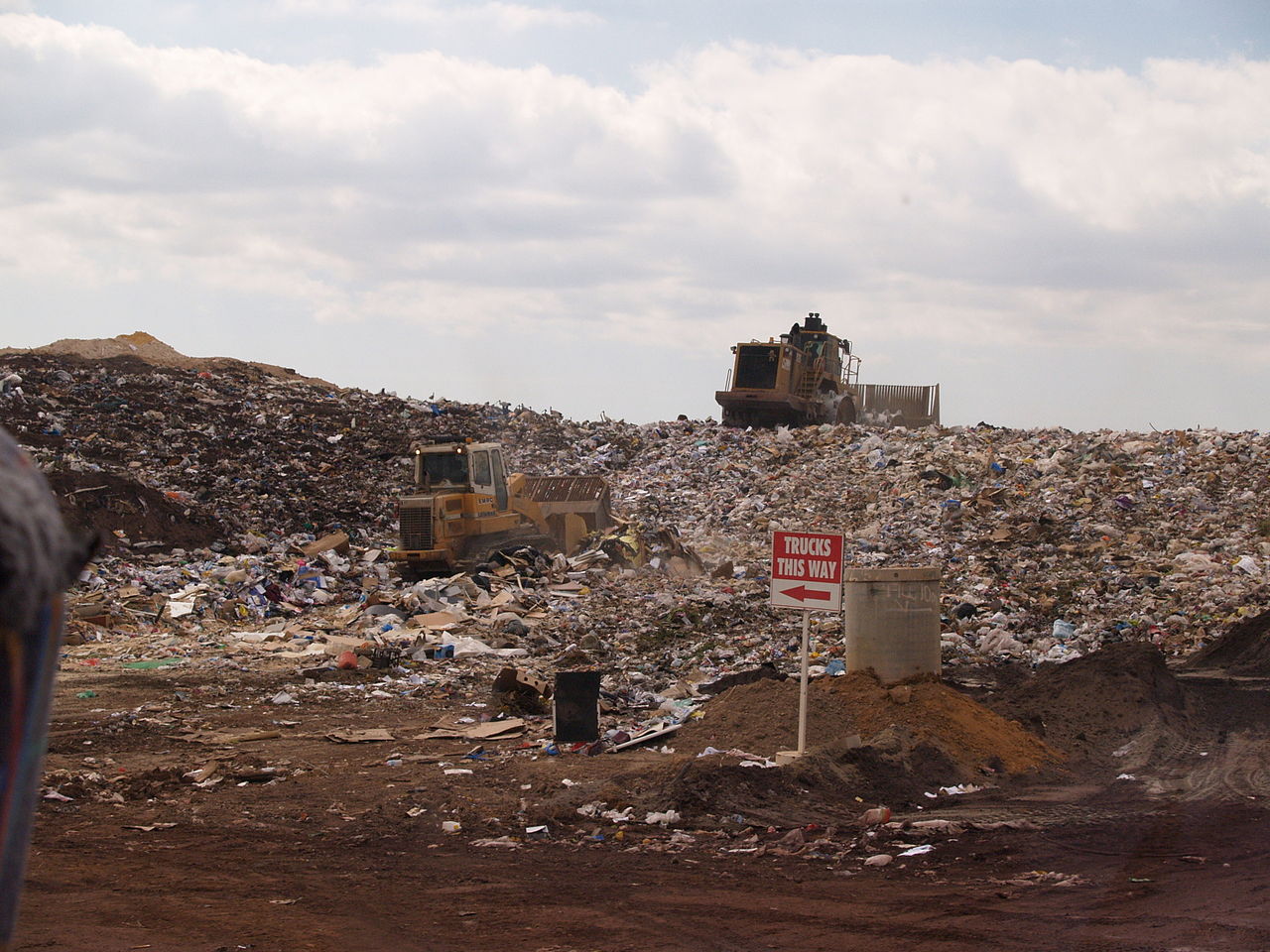 On the other hand, Malaysia’s policy could have been caused by the massive trash detour to Southeast Asia. In only a short time, this country became the world’s largest importer of plastic trash.

Yeo Bee Yin, the Minister for Energy, Technology, Science, Climate Change, and Environment of Malaysia, told National Geographic that the country had accepted around 215,000 tons of plastic scrap from USA, 115,000 tons from Japan, 95,000 from the United Kingdom, and 37,000 from Australia. That was between January and June this year.

Hong Kong Baptist University conducted a study with a conclusion that more than half of recyclers in Hong Kong were at risk of closing down because of China’s new import policy. The study leader Professor Jonathan Wong said that his team has done a follow up research and he expected smaller business shutting down.

He said, “Big recycling firms know they need to transition their business. They can no longer follow the concept of just shipping off waste across the border. It is the smaller recyclers who are having a harder time following the new policies.”

What will the future be? 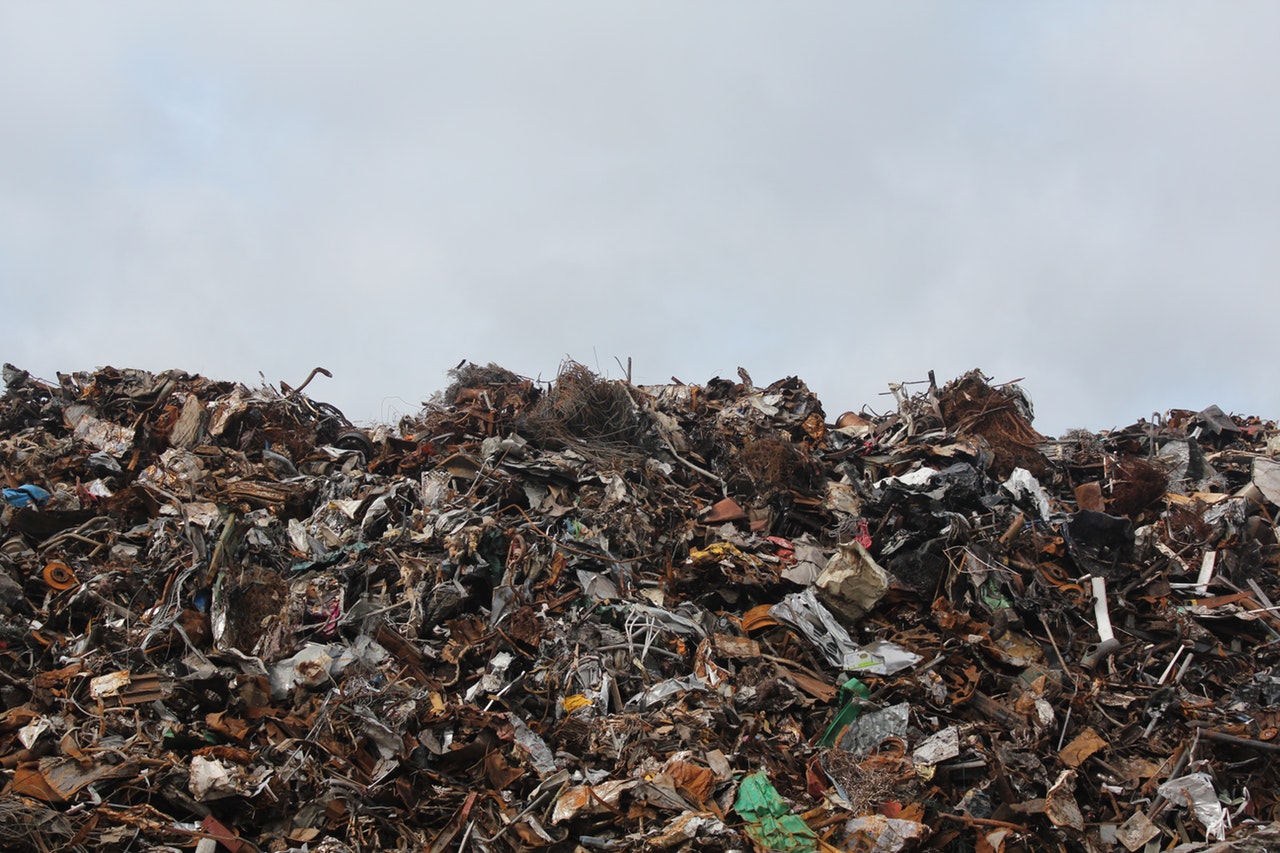 It’s clear that right now, this trash banning matter just creates more problems than solutions. A lot of government officials are not confident about the future of plastic waste, as recycling plastic isn’t the right and sustainable problem solver until today.

And not just that, people who don’t know about plastic problem will continue using and throwing away plastic. Some plastic recycling businesses in several countries also prefer importing scraps to sourcing them locally (because the country doesn’t have a good waste management). So for now, things just keep getting more obscure.

However, this also means that as eco-conscious people, we should keep on doing the environment a favor by using reusables and ditching plastic when we can. Hopefully, small things that we do can lead to bigger results.

Here’s an article to get you started: Do the Environment a Favor by Making Your Cleaning Routine Green

Why Phone Repair Is A Sustainable Choice