You are here: Home / Hello Earth / How We Cut Trees To Build Cities, But They Keep Protecting Us

Living in a city is maybe the least thing comes to your minds when talking about greenery and presence of trees. Obviously, the reason is because nowadays big cities are not that friendly to greenery, plantations, and trees.

Even it appears that the cities are trying to get rid of all the trees currently growing in it, for the sake of infrastructure development. A study recently published by Forest Service found that about 40% of the impervious surfaces in the cities were places where trees used to grow.

United States of America is currently known as the worst place for urban trees, with an estimation of 36 million trees are cut down every year. And the places where the trees used to stand tall, has been replaced with concrete jungle.

How significant is such changes to the environment actually? In this article, we are going to talk about how trees can save urban areas, but not much attention is given to them.

The Four-Fifth Of Population 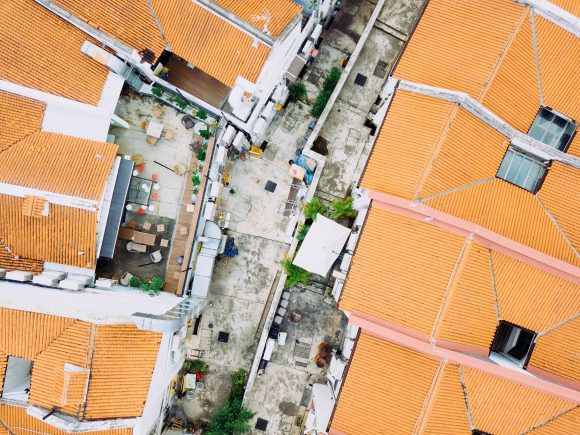 Being one of the most advanced country on earth, United States of America is known for its advanced development of infrastructures. Indeed, about four-fifth of Americans are living in urban areas. So, you can imagine there are only two possibilities here, whether the urban areas are so huge or the areas are so dense.

Therefore, United States is among the country with the greatest loss of trees. Like mentioned before, about 36 million trees are cut down every year in the country. In calculation, the number can be converted to 1% of tree cover that has to be subtracted year by year.

And this is what we are talking about, urban forests are actually equipped with some superpowers that are actually useful for the residents. Trees are natural mitigators for rainfall runoff because they can absorb excessive amount of rainwater falling to the cities.

Not only that, we have learned since we were so young that urban forests can reduce the carbon emissions from vehicles and other activities. So, environmentally, planting trees is the simplest flood-prevention and pollution reduction method with the highest success rate.

“Trees in urban areas help ward off pollution, providing a long list of benefits for people and the planet. This news proves once again that we need to prioritize adding more green spaces to our cities,” said Rolf Skar, the forest campaign director of Greenpeace USA. 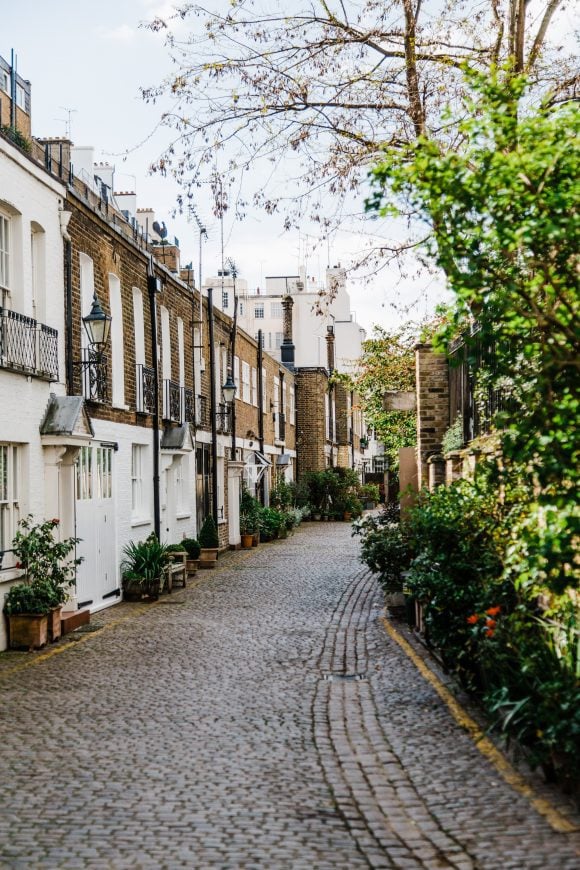 Have you ever thought that somehow urban forests are actually the defense mechanism of the cities to protect themselves from destruction?  Like mentioned before, it can reduce the carbon emission level in the air by photosynthesis, as if they are filtering the air for free every day.

Not only that, you might realize that in areas where the trees are denser, you will feel the air is cooler. Yes, urban forests can also reduce the heat, even trees can also help you reduce the energy consumption rate by decreasing the need for air conditioning up to 30% and heating system by 50%.

Imagine how much electricity bills you can save, or the four-fifth of Americans can save. In fact, the estimated loss of those benefits that the country suffers is about $96 million annually. It includes the pollution reduction, carbon storage, and energy consumption level.

While the work of the trees is not only affecting the total population in an area, but also each individual of them. We might have not realized it, but urban trees have some kinds of social advantages to us by improving our mental and physical health.

“Understanding where these losses are occurring and the magnitude of change will hopefully facilitate informed discussions on how much tree cover communities want to have in the coming years, and on the roles of urban trees in sustaining environmental quality and human health and wellbeing,” said David Nowak, the co-author of the study published in Urban Forestry and Urban Greening.

The Other Way Around 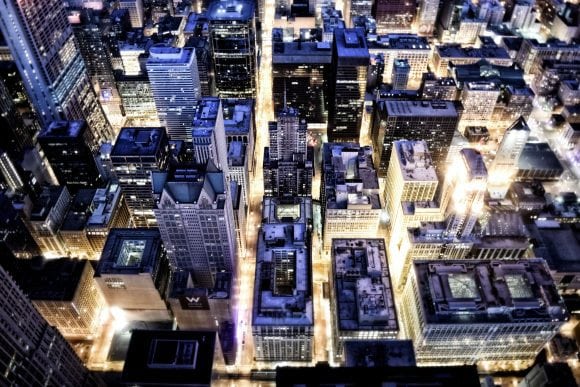 We know that trees are giving us benefits, and it makes sense to us that we are taking good care to them. But the real condition nowadays is the other way around, we keep cutting more and more trees and doing less and less planting every day.

Working together with Eric Greenfield, Nowak analyzed the amount of areas covered by trees in United States from 2009 to 2014. During the 5-years research, they spent their time looking at urban areas in every state in the country.

From the observation and research, they found that 45 states in USA were showing decline in tree cover, and 23 of them were showing significant decline. The result was even more surprising because in overall the country has been losing about 175,000 acres of tree cover annually.

And where did the tree cover go? Obviously to the impervious concrete. The research that Nowak and Greenfield conducted found that over five years, impervious surfaces in urban areas increased about 167,000 acres per year. The areas of urban forests are declining and the impervious cover keeps increasing, obviously this is some kind of trade. 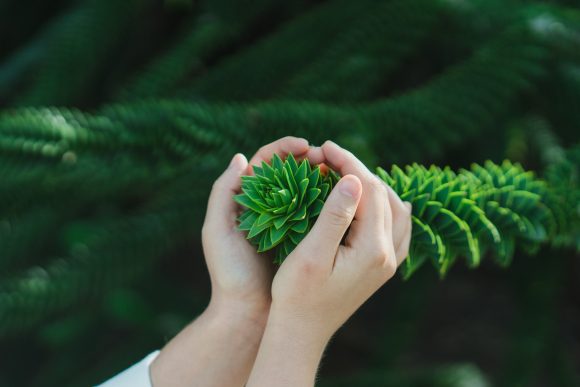 All the benefits mentioned above, such as filtering air from the pollutions, absorbing excessive rainwater, and stabilizing the air temperature are the benefits that we have long recognized. However, those all not the only magic that urban forests can give us.

Economically, areas with preserved urban forests are showing more evidences of well-being. In example, in Toronto, researchers found that people living in streets with trees lined up are showing health benefits of being seven years younger. The health benefits equal to receiving a $10,000 salary rise.

Not only that, real estates agents actually believe that “leafy streets sell houses”. In example, street trees in Portland, Oregon are boosting the price of houses in the area by $1.35 billion in total and increase potential tax revenue by $15.3 million. So, economically trees are benefitting us and the country.

“Trees improve city living. It’s worrying that trends show so many are being lost in US cities when leading cities worldwide are experiencing the many benefits of investing in trees as part of their plans to improve urban life,” said Paul de Zylva, senior nature campaigner for Friends of the Earth.

Planting New Trees Or Keeping The Old Ones? Which Is Better?

If You Love the Wildlife and Your Cats, Keep Them Indoors