You are here: Home / Hello Earth / Urban Evolution: How Plants And Animals In Big Cities Are Evolving

Living in a place for a long time will change your behaviors. In example, if you are living in a place where water is scarce, you might adapt to it by reducing the frequency and time of showering. Even maybe your body will adapt to it too by sweating less.

Well, that’s just an example how the place we live in might affect our behaviors, but that’s for human, creature with the most incredible adaptation ability on earth. But what actually happens when we are talking about wildlife in this modern life?

Urban areas are developing more and more each day, and nowadays there are less and less natural environments for those creatures. Of course, because those skyscrapers and parking lots are man-made, we all as human beings easily adapt to the conditions. 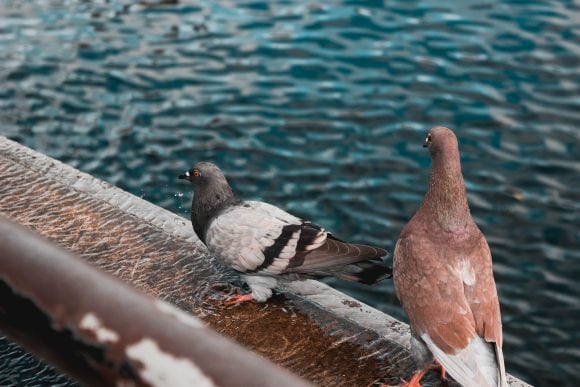 Evolutionary biologist Menno Schilthuizen, the author of Darwin Comes to Town, explained in his book that modern cities has huge impact to the urban creatures, not only animals but plants too. He mentioned that urban environments are in fact “powerhouses of evolution”.

Say for example is the London underground mosquitoes, which he believed is a new species that has just evolved recently from ordinary mosquitoes. “The mosquitoes are confined to separate subway lines, they don’t mix and so have specific genes, which may be an adaptation to conditions in that particular subway line,” he explained in an interview with National Geographic.

Because of conditions in the urban environment that has greatly changed from time to time, the mosquitoes decided to adapt to the condition. While their ancestors lived above the ground and feed on birds, nowadays they live underground, mainly in subway tunnels, and feed on humans. “The only way they would become a unified species is if they all changed trains at Oxford Circus,” he joked. 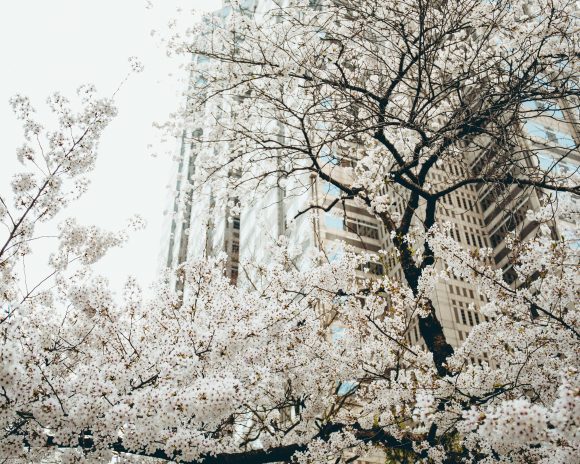 For a long time, many scientists considered urban environment as sterile wasteland of concrete and steel. Belong to the minority group since not many other naturalists share the same idea about urban environment, Shilthuizen said that his argument is backed up by supporting facts.

Cities are indeed polluted and noisy, decorated with urban heat islands, have artificial lights, and covered by concrete. Because of that extreme condition, some subspecies might have disappeared completely. However, not a few of them are strong enough to survive and adapt to the condition of environment.

Once the mutation to survive in such extreme environment happens, it will spread quickly. This is what he calls as HIREC, or human-induced rapid evolutionary change. “In those places you see very, very fast evolutionary adaptations, which can take place in the space of decades or even years,” he said.

For example, racoons nowadays are able to survive in urban environment by dumpster diving in the garbage bins. They are running out of natural resources for foods because of infrastructure developments, so they change their habits of foraging from natural resources to human’s leftovers. Of course, they had to adapt to deal with human foods first before being able to do so. 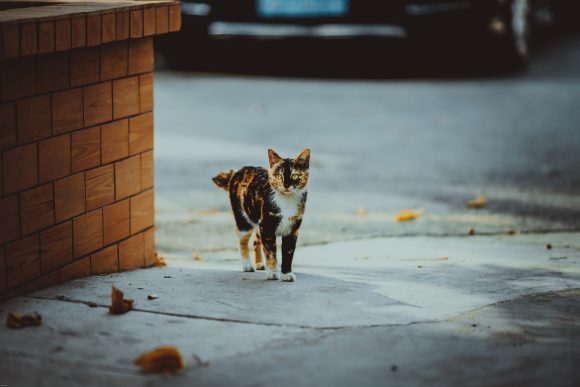 The adaptation level, like mentioned before, not only happens in their behaviors. For most of the creatures, it happens to the roots of the behaviors. Simply saying, the changes that make them able to survive in urban environments also happen in their genes.

Groups of scientists have been tracking the signs of the possibilities and found some evidences that such kind of thing actually happens. Genetic changes have been found in fish in polluted Hudson River, weeds in France’s sidewalks, and mice in New York City parks.

Those plants and animals has been evolving to make themselves and their lifestyle better suited to the new environments they are living in. “We are now showing evolution can occur a lot faster than most people think,” said one of the researchers studying the case, Isaac Wirgin.

Still, urban evolution is not a shallow thing to talk about, sacrifices are required. Before the animals are adapting to the new environment, they have to face some inconveniences. Because without the inconveniences, they don’t need to adapt, let alone evolve.

“You can appreciate what’s going on in evolution in very artificial human-constructed environments like cities,” said Schilthuizen. The question is, when we know that those species are able to adapt to human-induced environmental changes, what will happen next?

Where Do We Go Now 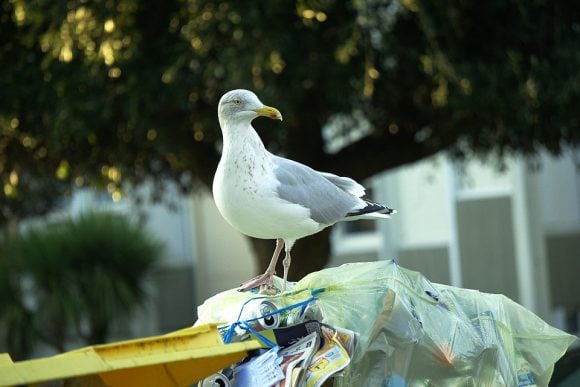 Should we just keep building skyscrapers and parking lots over empty fields? Again, we should realize that some subspecies shall be sacrificed before the evolution and adaptation process happens. “As someone who is inspired by biodiversity, to me it would be a tragedy to lose those species that need untouched areas to survive,” as Schilthuizen said to Yale Environment 360.

Not only that, such kind of evolution also has its own toll to the animals and plants. “In my mind, it’s not a good thing. Usually if you evolve to become less sensitive to a pollutant, you’re less good at reproduction or life expectancy, or you’re more sensitive to other stressors” said Isaac Wirgin to Science News for Students.

So, basically urban evolution is a race between the nature and infrastructure development. The one that takes one step forward faster than the other will win the race. But an evolution that occurs in a species is just a small fight in a greater war.

Winning a fight doesn’t mean you will win the war, like Wirgin mentioned above such kind of evolution will still take its tolls on urban creatures. So, maybe in this generation they are able to adapt to the environment, but further in the far future their kids might still be eliminated by the growing infrastructure development.