You are here: Home / Hello Earth / According to Experts, Cutting Methane Isn’t a Shortcut for The Climate Crisis

Fear is a powerful drive. Once we find out that methane is responsible for 30-50% of current global warming, and that it’s at least 28 times more potent than carbon dioxide, some of us have started to be anti-methane, and some media outlets encourage us to be that.

Additionally, a report from the the UN Environment Programme (UNEP) expressed similar statement. It claims that “cutting human-caused methane by 45% this decade would keep warming beneath a threshold agreed by world leaders.”

The report also stated that such emission cuts would prevent 255,000 premature deaths and 26 million tons of crop losses. It added that methane breaks down within a decade while CO2 stays in the atmosphere for centuries.

Both the UNEP report and anti-methane media pieces want us to take the same action: greatly reduce or cut down methane so that we can mitigate the rate of global warming within near-term.

While the purpose is wise, experts say that these anti-methane campaigns, especially fueled by fear and the need for a speedy, ‘instant’ fix, is misplaced.

What the experts say

IPCC (Intergovernmental Panel on Climate Change) author Joeri Rogeli stated on Twitter that acting on methane alone won’t buy us time for climate action. It has to be both reducing CO2 and methane.

Professor of physics at the University of Oxford Raymond T. Pierrehumbert has a similar thought.

On UNEP methane assessment, Pierrehumbert said, “The report gets the policy implications of the short-lived nature of methane versus the long-lived nature of carbon dioxide completely backwards.

“By looking just over the next few decades, methane abatement can look like an attractive option for reducing warming.

“However, carbon dioxide accumulates in the atmosphere over the long term, whereas methane does not, so if you look beyond a limited time frame, you see that excessive investment in methane abatement buys a short term advantage at the cost of greater, and more irreversible, warming later.”

So what do we do? Well according to Pierrehumbert, we should focus on bringing net carbon dioxide to zero as soon as we can.

“And because the methane emitted while waiting for net zero dissipates quickly, this strategy would have little adverse impact on climate. Until net carbon dioxide emissions are getting close to zero, methane is just a sideshow.”

Research scientist at Berkeley Earth Zeke Hausfather stated that not all methane emissions come from fossil fuels. Therefore, there’s some room for nuance in the methane debate.

“Agriculture is a big part of the equation, and reducing CH4 (methane) from cows in particular is going to be a big challenge,” said Hausfather. One would require people around the world to completely stop eating much less beef and probably other methane-prouducing farm animals.

Then, Hausfather added that “While methane is temporary, each ton of methane ultimately breaks down into around 2.6 tons of CO2. So while we should focus on cutting CO2, reducing methane in the near-term also has its benefits.”

Hausfather pointed out that the world’s oceans take time to process greenhouse gases on surface temperatures. So, warming from methane can stay for decades after it’s removed from the atmosphere.

But it doesn’t mean that methane can offer a shortcut to solving or mitigating climate change.

“My takeaway is if we have to choose between prioritizing methane or CO2 reductions, we should probably prioritize CO2. But we can proverbially walk and chew gum at the same time,” said Hausfather.

“Cutting methane has real climate benefits, and there is no reason not to have stronger regulations on CH4 emissions as long as it does not get in the way of also reducing CO2,” he added. 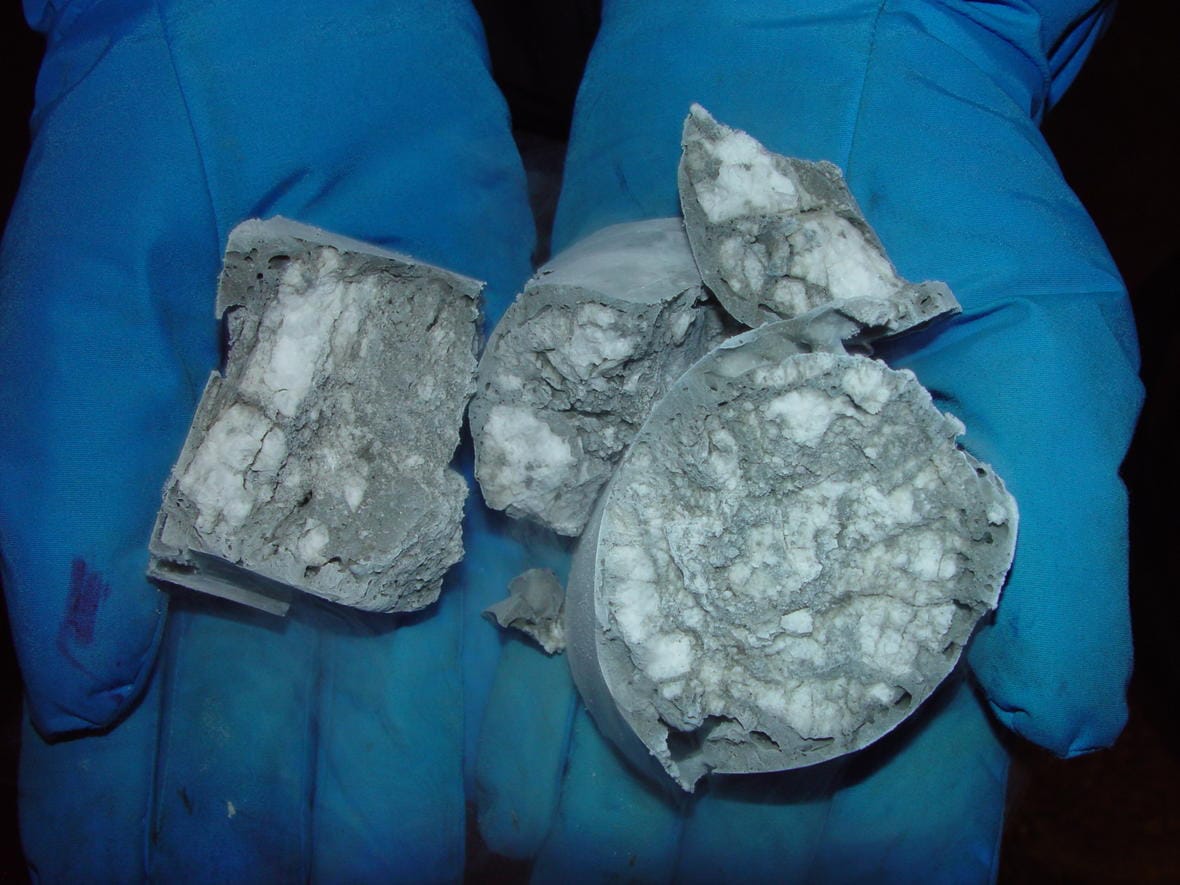 Back in 2001, Pierrehumbert was a lead author on the IPCC’s third assessment report, and in his 2014 paper, he came to similar conclusions. In his paper, he noted that the benefits of an early focus on gasees like methane “have been greatly exaggerated.”

While encouraging low-cost methane reductions, he noted that such action shouldn’t interfere with carbon dioxide abatement.

Pierrehumbert stated, “Many trading schemes, however, encourage such substitution, and lead to adverse climate consequences.

In order to help reduce methane without losing focus on CO2, Pierrehumbert said that the implementation should come from managing organic waste in landfills.

Since a considerble quantity of the gas comes from it, he recommended composting. He also suggested that municipal food waste collection should become a lot more widely available.

“Here in Oxfordshire, the food waste goes into anaerobic digesters, which produce bio-methane which is then burned to generate electricity.

“As a result, you don’t just eliminate the methane emission that would have come out of landfills, you also displace the fossil fuels that would otherwise need to be burned to generate the electricity. There’s no reason that municipal composting couldn’t be done universally,” Pierrehumbert said.

He concluded that policymakers shouldn’t get distracted from the real, larger target: CO2.

“If methane emissions are increasing, it just means we have an additional thing to worry about, not that CO2 emissions—always the main act—are any less important or any less central to the efforts to stabilize climate,” he said.

Apparently, burning fossil fuels or having cow farms are not the only ones that contribute greatly to methane emissions.

According to an associate professor of geology and geography in UC’s College of Arts and Sciences, Amy Townsend-Small, inactive oil wells do this too.

Townsend-small studied 37 wells on private property in the Permian Basin of Texas, the largest oil production region on Earth. She found that seven had methane emissions of as much as 132 grams per hour. The average rate was 6.2 grams per hour.

The associate professor did a study in 2016, finding similar issue in inactive wells she tested in Colorado, Wyoming, Ohio and Utah. Per the government estimates, the leaking methane across the estimated 3.1 million abandoned wells is equivalent to burning more than 16 million barrels of oil.

Most of the wells had been inactive for three to five years, possibly because of fluctuations in market demand. They could be a substantial source of methane emissions if they’re not subject to leak detection and repair regulations.

Additionally, five of the inactive wells studied in Texas were leaking a brine solution onto the ground. In some cases, they create large ponds.

“I was horrified by that. I’ve never seen anything like that here in Ohio. One was gushing out so much water that people who lived there called it a lake, but it’s toxic. It has dead trees all around it and smells like hydrogen sulfide,” Townsend-Small said.

There are two sides of everything, even amongst scientists. One side pushes more on combatting methane, while the other pushes more on getting rid of carbon dioxide. Pretty sure that each has their own data to back their claims as well.

Since there are several sources of this potent greenhouse gas, the conditions around the globe, and some claims of exaggerations, the debate between acting on methane first or CO2 first has become more complicated.

What do you think of this?