A new article from University of California San Diego states that clean energy technology in several countries, states, or corporations, is paying off. Even though it may seem small now, the emerging move towards green future (dubbed ‘niches’ by the authors) is a great start to decarbonization.

Authors Ryan Hanna and David G. Victor said, “In certain areas, adoption rates for solar and wind turbines, as well as electric vehicles are very high and increasing every year.

“It’s important to look to niches because this is where the real leg work of decarbonization is happening. In fact, one can think about the entire challenge of decarbonizing as one of opening and growing niches—for new technologies, policies and practices, which are all needed to address the climate crisis.”

Before the pandemic happened, global fossil fuel emissions had been rising at about 1% per year over the previous decade. According to the article, US fossil fuel emissions fell by around a percent annually around that same time. But the decline wasn’t in accordance to the country’s original pledge to the Paris Agreement.

The authors stated, “The abundant talk in recent years about ‘the energy transition’ has barely nudged dependence on conventional fossil fuels, nor has it much altered the trajectory of CO2 emissions or put the world on track to meet Paris goals.

“Instead, policymakers should measure the real engine rooms of technological change—to niche markets.”

What they mean by niche is the growing number of markets with larger-scale clean technology, which deploying rates are above global and regional averages.

“Norway and California are leading on electric vehicles, Ireland on wind power and China on electric buses and new nuclear,” said Hanna and Victor.

The ones which really implement cleaner energy

Pioneers in green energy today are countries and their leaders that are relentless in terms of creating low carbon technology and making them available worldwide.

The developers and innovators are typically small groups, but they make big impacts to the climate change crises. They’re willing to take risks and reveal what is possible so that other countries or markets will switch or shift to wiser decision making for the environment. 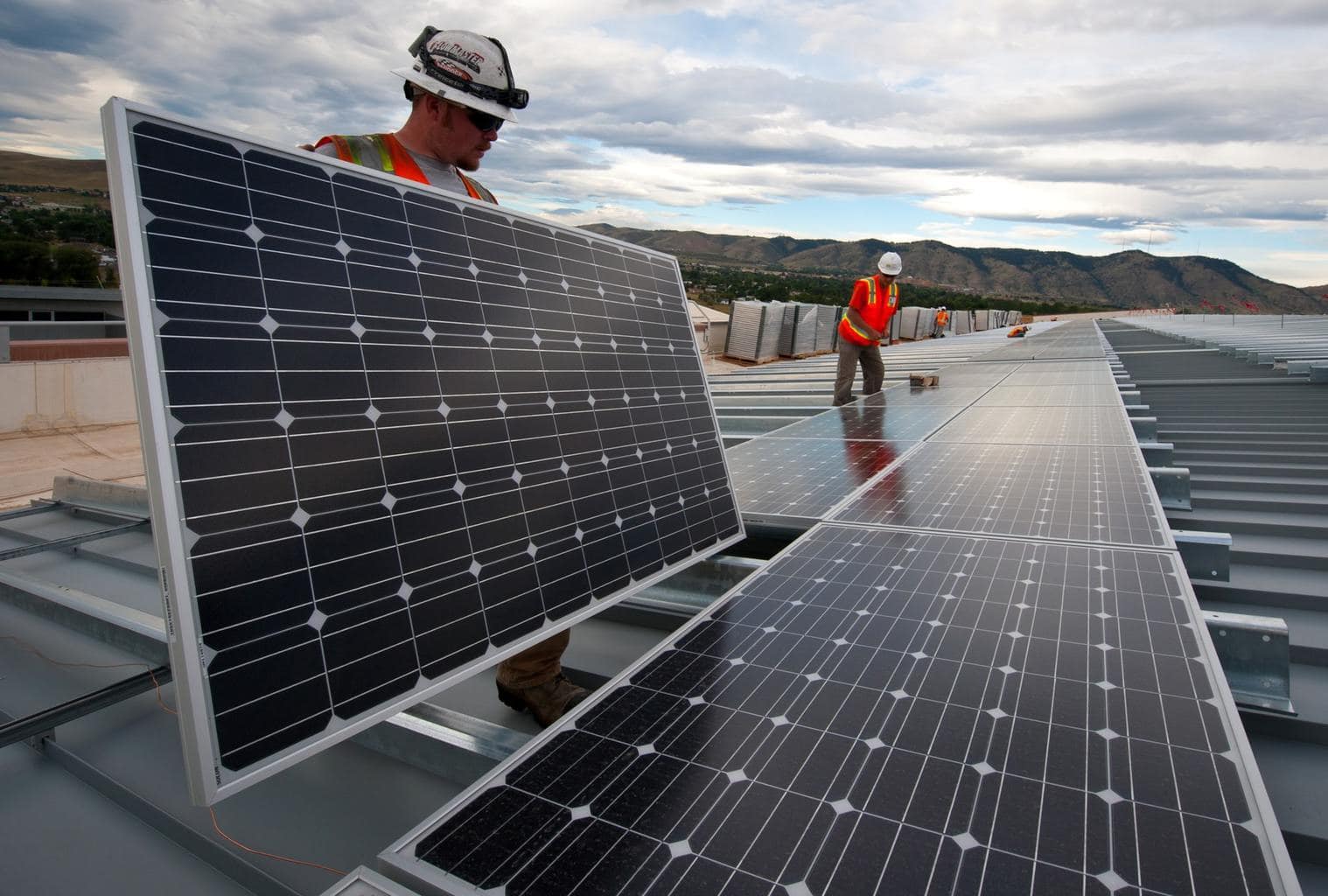 For example, Germany launched a massive investment in solar photovoltaics in the beginning of 2010. That pushed down costs, making photovoltaics more politically and economically viable around the globe.

Because of that, the world has expansive photovoltaic market today, and the authors applaud Germany’s leadership for that.

But the authors also argued that eliminating at least one-third of global emissions will require technologies that are not fully developed at this time, or prototypes. So, getting more global-scale clean energy technology requires more investments in new tech R&D that are related to electric power grids.

Hanna and Victor said that new R&D investments expenditures are lagging in the US, while they’re strong in China and mixed in Europe.

“In the U.S., a new administration serious about climate change may allow for renewed pulses of spending on R&D-for example, through a prospective infrastructure bill that could gain legislative approval this autumn-as innovation is one of the few areas of energy policy bipartisan consensus,” said the authors.

The authors opined that the need to invest more is urgent, because right now, limiting the warming to 1.5C (34.7F), per the Paris Agreement, has become increasingly out of reach.

In order to meet the new goal, we need to reduce emissions continually about 6% across the globe per year. “That is a speed and scope on par with what was delivered by global pandemic lockdowns, but previously unprecedented in history and far outside the realm of what’s practical,” the authors said.

Although, we must remember that hope still remains—not all is lost. After all, the authors said that green energy technology and investments in the new tech R&D are emerging. We could decarbonize the planet someday.

So, diplomats at the upcoming Conference of the Parties (COP26) may not leave the meeting in total disappointment. Although, the authors still insists that diplomats should act like revolutionists so that decarbonization can begin in industrial and agricultural areas.

If that happened, then the track to meet the Paris Agreement goals to stop global warming at well below 2C would be right on.

On a similar note, maybe this study can back up the article of the University of California San Diego authors.

Researchers studying the Swiss energy market have found that making green energy the default option for consumers leads to an enduring shift to renewables. And consequentially, potentially cutting down CO2 emissions by millions of tons.

Published in Nature Human Behavior, the study finds that both business and private customers largely accepted the default option, even though it was slightly more expensive. Moreover, the switch to green sources proved a lasting one.

The authors, Professor Ulf Liebe, Doctor Jennifer Gweinner, and Professor Andreas Diekmann have analyzed from two Swiss energy suppliers. Both supplied around 234,000 households and 9,000 businesses in urban and rural areas.

Both companies restructured their products to offer a choice between conventional power, renewable power and “renewable plus,” inn 2009 and 2016. Consumers were assigned the renewable package unless they opted out, a behavioural mechanism known to have success in a range of settings. 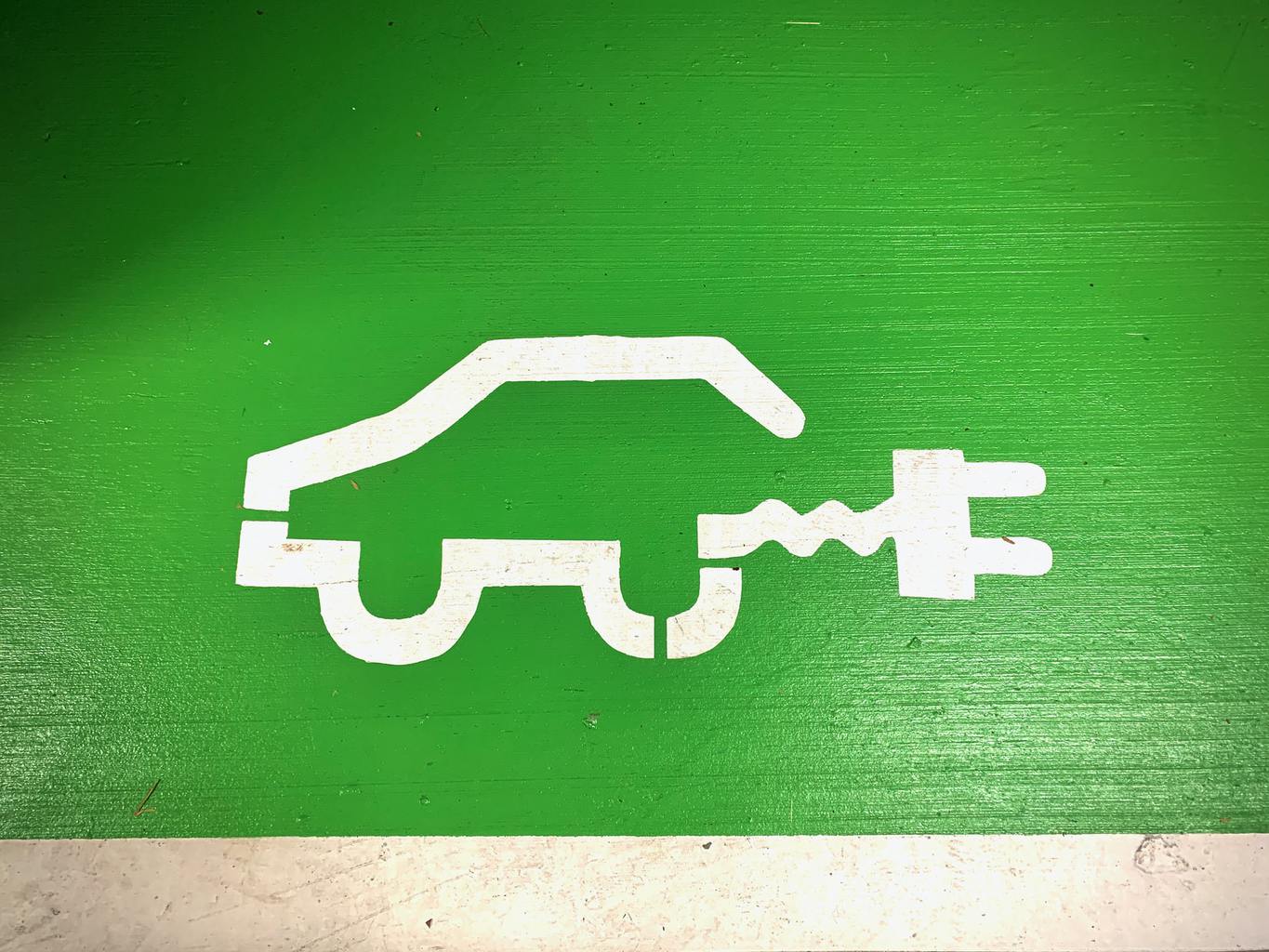 What did the authors find? Company A saw a drop in private customers on the conventional tariff from 97% to 15% following introduction of the green default. By year 6, 80% of households were still on the green tariff.

Supplier B saw similar results, with a change from 98.8 per cent of households using conventional energy to just 11 per cent after the introduction of the green default. For SMEs, the fall was from 99.3% to 15.3% on the non-renewable package.

Further analysis of customer data in the household sector showed that women were more likely to accept the green default by about 6%. Similarly, women business owners were 8% more likely to stick with the renewable package.

The authors noted that sometimes there’s a argument in the introduction of green energy defaults. Some argue that the default leads to an increase in energy use. Since the energy is cleaner, consumers can use it more without saving or thinking.

According to the authors, six years of energy consumption data showed no evidence of this.

“Our study shows that ‘green defaults’ have an immediate, enduring impact and as such should be part of the toolkit for policymakers and utility companies seeking to increase renewable energy consumption, not only among household customers but also in the business sector,” said Professor Liebe.