You are here: Home / The Species / Since When Did A Dog Become A Man’s Best Friend?

The association between human and canine has existed since ancient ages. Nowadays, we know that dogs are men’s best friends, not only because they are intelligent enough to assist us in many activities, but also, they are so loyal to their owners.

The emotional bonds between people and dogs actually has occurred since prehistoric age where people at that time tried to domesticate wild canines, most likely the descendant of ancient wolves. And a study published in Journal of Archaeological Science found out more about this prehistoric association.

In the study, researchers found that actually dogs, even in the earliest stage in human history had been treated as man’s best friends. Not only as a tool to help the early humans to keep them save and help them hunting, but also as a companion.

A grave dated back to 14,000 years ago showed the evidence. Prehistoric humans also treated the sick dogs and puppies for weeks before they died, meaning that there were deep emotional bonds between human and canine.

The discovery said to have big impact in how we view the earliest relationship between human and other species. So, where will this discovery lead us to? 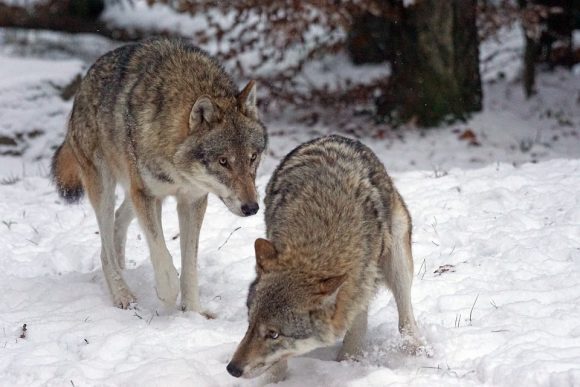 A group of workers accidentally uncovered a grave in Oberkassel, now also known as the suburb of Bonn, Germany, in 1914. It was not a conventional grave, but a prehistoric grave dated back to around 14,000 years ago.

In the grave, they found the remains of a man, a woman, a dog, and various objects made from antlers, bone and teeth. The discovery was a hit at the era since it could be the first evidence of earliest human and dog association.

The grave is also the oldest grave to have been uncovered where humans and dogs were buried in one place, meaning that the dog was the pet of the buried person. Researchers then suggested that the grave gave the prove that domestication of dogs has happened since prehistoric area.

One century later, researcher found out that the relationship between the humans and the dog was more intimate than they ever thought. The puppy was well cared for by the human in such way like they took care of a little child.

The puppy, whose teeth showed the signs of canine distemper virus, appeared to be taken care of for about 9 weeks before it died. The age of the puppy was predicted to be about 28 weeks when it died, and the teeth showed that it has suffered from the disease since it was about 19 weeks old. 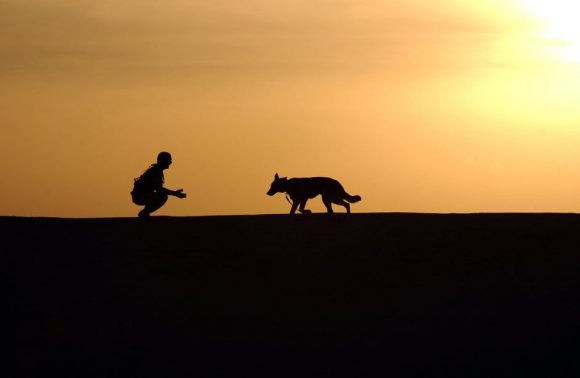 This discovery was first noticed by the researchers after examining the teeth of the puppy. “I’m lucky because I am both a veterinarian and an archaeologist. Archaeologists aren’t always looking for evidence of disease or thinking about the clinical implications, but as a vet, I have had a lot of experience looking for these things in modern dogs,” said Luc Janssens, the author of the study.

Canine distemper virus is a highly threatening disease for canines. Early stages of the disease will cause the canine to show symptoms like high fever, dehydration, lethargy, diarrhea, not eating, vomiting, and eventually dramatic seizures when the disease have reached the third week.

After the third week stage, usually the dogs will reach its crisis phase, and not so many can survive longer. Looking on how long the death could be delayed for about 9 weeks, it showed that the owners of this prehistoric puppy were paying much attention to it.

“Since distemper is a life-threatening sickness with very high mortality rates, the dog must have been perniciously ill between the ages of 19 and 23 weeks. It probably could only have survived thanks to intensive and long-lasting human care and nursing,” said Liane Giemsch, the co-author of the study.

“We suggest that at least some Paleolithic humans regarded some of their dogs not merely materialistically, in terms of their utilitarian value, but already had a strong emotional bond with these animals,” said Giemsch. 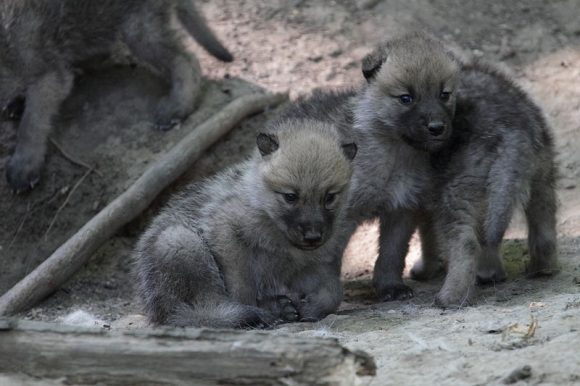 It is an interesting fact for the researchers, since it proved that even 14,000 years ago, domesticated dogs have already been taken care of as a member of the family. And with some more researches, maybe we can discover when was the time human started to domesticate the animal.

The history of canine domestication is still debatable up until now, since there is no clear evidence showing the trace of the buried history. That’s why, researchers are still trying to find some evidences from the discovered remains of prehistoric dogs.

“On the basis of current data, which is not fantastically copious, it’s clear we had domestic dogs by at least 15,000 years ago. How much earlier domestic dogs existed is up for debate, with some people saying they might go back to 30,000 years ago,” said Keith Dobney, archeologist from University of Liverpool.

Noting that at the time, number of animals living around human was so plenty, the humans chose to domesticate wild wolves into dogs, instead of gorilla or bears. It is an important topic for the researchers to find out, since by that they can understand the motivation of domesticating the specific animal. 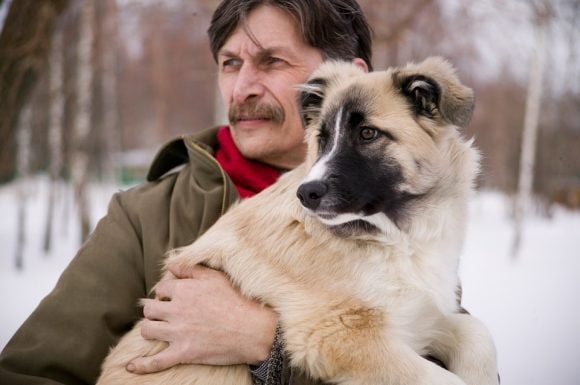 Why did they choose the canine to be domesticated, looking on how they had not been able to measure the animals’ intelligence at that time? How could they know that this animal would be able to assist them in hunting, guarding, and herding, if there wasn’t any prove of the animals’ capability?

A theory emerged about it and it stated that humans didn’t domesticate wolves into dogs, but rather they were the first that approached us. At prehistoric time, human population started to grow and it created a situation where the number of foods for the wolves started to decline because of their inferiority in getting the resources compared to human.

During the hard time, the pack of wolves then approached human camps to scavenge for foods. Finding that some wolves were approaching the camp, the humans chose to kill the boldest and fiercest wolves in the pack and left the weaker and less bold ones to survive.

The weaker wolves then started to follow the humans since they couldn’t survive alone in the wild. Being followed all the time by weaker wolves, the humans then paid some attention to them by giving foods. As time went by, the wolves became tamed and humans started to develop special feelings for them.

What Glucosamine is Best for Dogs?