Research has found that new energy policies could make people who are already in a bad place even worse despite the potential benefits for everyone.

Led by the University of Leeds, the study found that new types of energy regulations for a low-carbon future could benefit everybody.

However, many people don’t really care about them because they don’t trust energy companies and they’re satisfied with then-current tariffs. The ones that did care were younger with higher incomes and higher education.

While we may jump to conclusions and judgments, we should know that there’s been little understanding of how these new energy models affect consumers and how much consumer demand there is for them.

The richer and the poorer

The study shows that consumers who already trust the energy market with higher incomes are more likely to help energy system decarbonization.

In contrast, consumers in lower-income and lower education groups may be too cautious, not interested in switching supplier, or find the market too untrustworthy. They could end up choosing more expensive, less tailored, and more risky energy contracts.

“Our work shows only some consumers find these new types of energy supply attractive, and others cannot access them because they rent their home or might not be able to afford cutting edge technologies like electric cars and home batteries. This means some consumers could get left behind because they cannot or will not engage with new tariffs.”

Hall added that the energy market has the tendency to weigh more on affluent and active consumers, and often exploiting inactive consumers from lower-income groups at the same time.

“The findings of this research suggests that gap is likely to widen without intervention because smarter and more flexible tariffs worsen the divide between who benefits from the market, and who loses out,” said Hall. 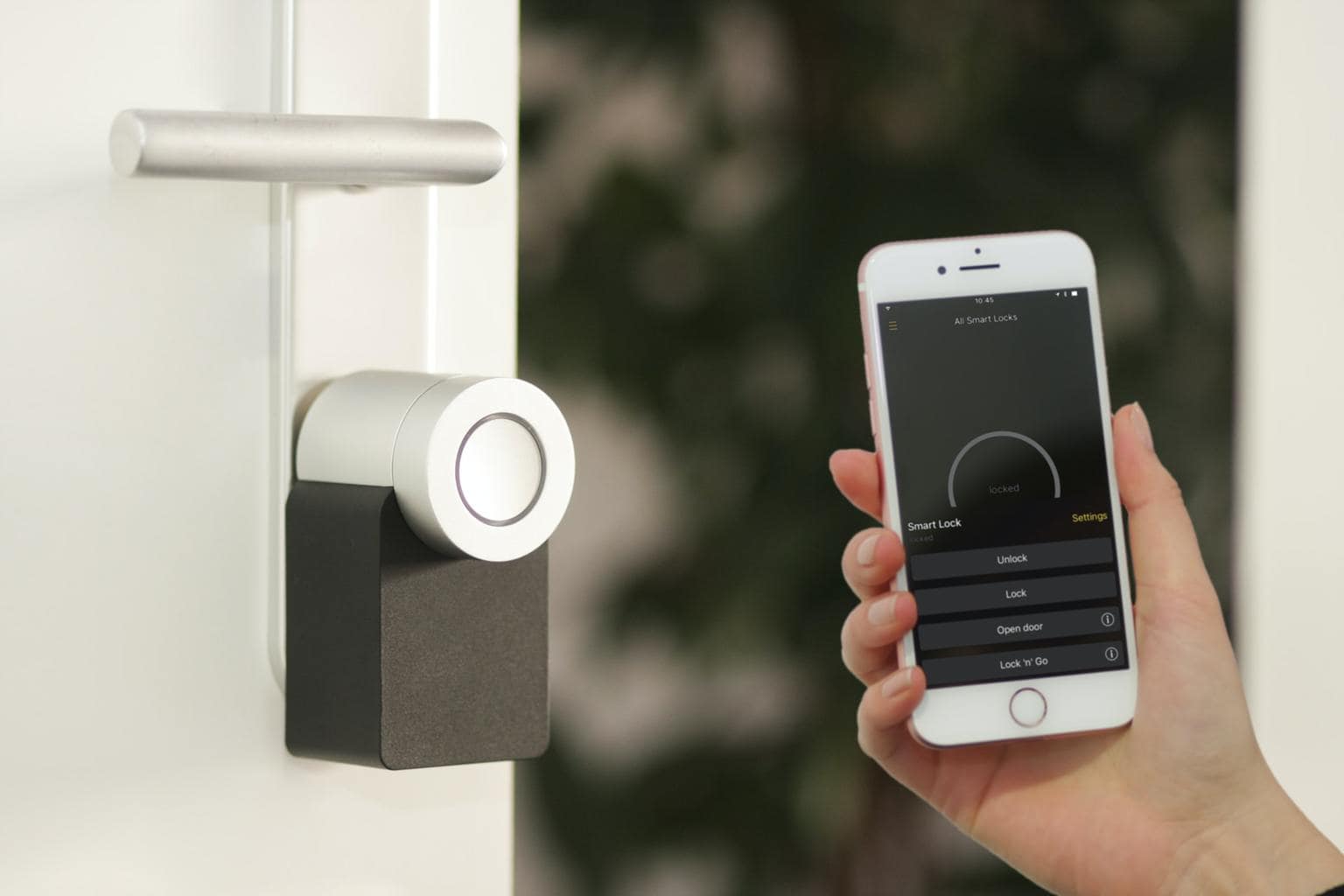 Researchers wanted to find out how likely customers were to choose new types of energy contracts when presented with a range of offers.

They presented five new business models to about 2,024 customers and asked some questions about them. They also asked participants if they’d sign up if the models were available today.

From the responses, researchers identified four consumer segments. They were based on how engaged they were with their current electricity and gas suppliers, their appetite for choosing new business models and their reasons for wanting certain types of products.

The segment that liked the new models was also the smallest, suggesting that they may have a limited consumer base to expand into. As mentioned above, this group consisted of people who had the highest income, younger and more tech-savvy, and had the highest level of education.

On the other hand, the other segments were less likely to choose new business models for reasons I’ve mentioned above.

This research suggests that the potential for further innovation in the energy market looks promising. But, the customer base may be more limited than we’ve assumed.

Also, there’s also the risk of a further loss of trust in the energy market as tariffs become more complex and winners and losers more obvious.

Leader of the statistical analysis Professor Jillian Anable said, “Our analysis has revealed a rich set of segments which shows that there is no average domestic energy consumer,

“Energy companies are going to have to work hard to tailor their products and their marketing in ways that cut through the disengagement, complexity and mistrust experienced by people with respect to their home energy consumption.”

Hall added that their research shows that despite some demand for innovative energy contracts, there’s still a disconnect between groups that find them appealing and their ability to sign up to them. “Energy companies should target them directly and give them the means to act on their preferences,

“As the market diversifies and contracts become more complex, consumers may decide to stick with what they know, introducing more complex consumer risks. The challenge for regulatory institutions is to recognize these risks and evolve the regulatory model of the retail market,” said Dr. Hall.

Like I said before, we shouldn’t jump to the bandwagon and judge the groups that still don’t trust eco-friendly energy contracts, because there’s still hope. There are ways to let them know that it’s better for them and the environment.

According to new research by UCLA Luskin Center for Innovation, giving them education and spreading awareness aren’t effective. A way to effectively motivate people to use less energy is promoting messages that tell customers how using less energy means saving money or earning other financial rewards.

They revealed that by offering financial rewards (along with the money they’d save for using less energy) the effect was measurable.

Collectively, the 20,000 households in the study had received over $1 million in rewards over the previous two years in addition to the savings on their electricity bills.

More flexibility in energy system is important, especially in areas where infrastructure continues to shift to clean energy.

For instance, weather can be unpredictable and impact the amount of electricity generated by solar panels or wind turbines. Demand response programs can be effective at reducing energy use during these times to avoid blackouts. 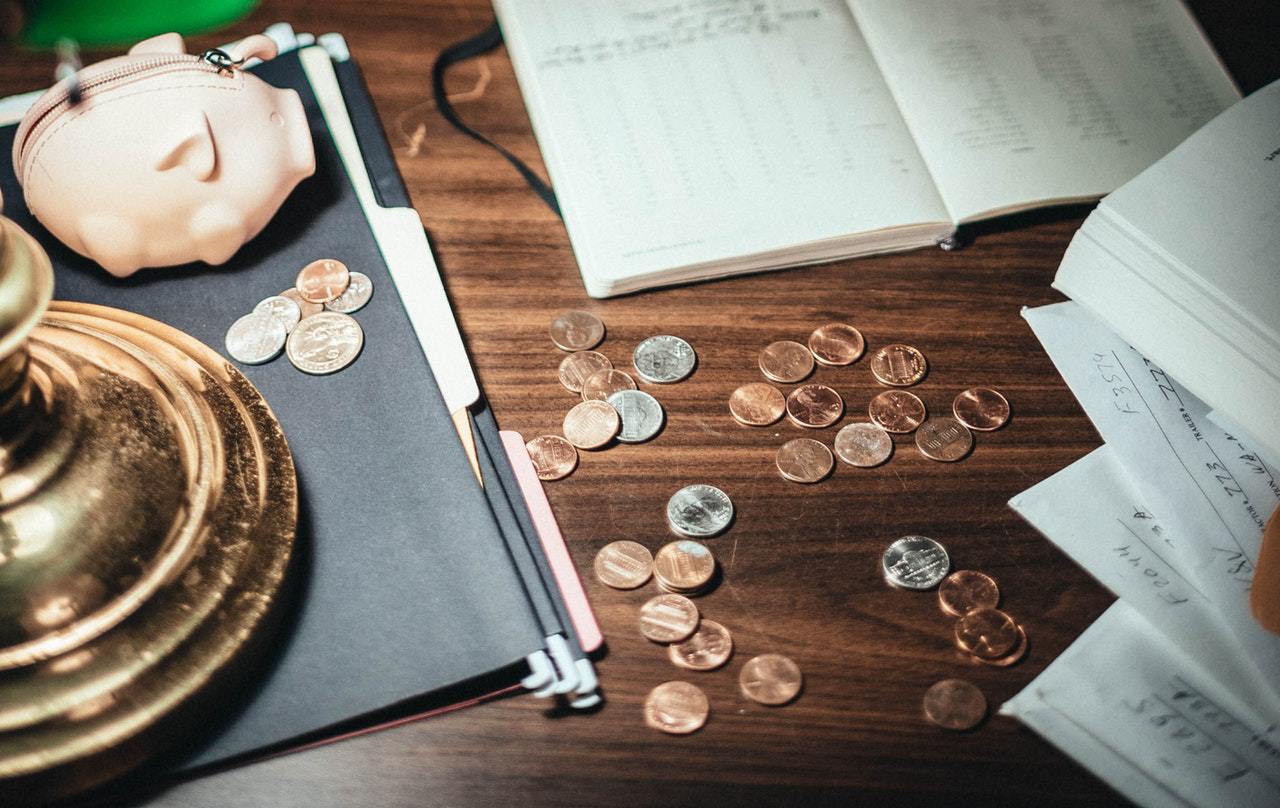 Principal investigator J.R. DeShazo said, “In more good news for the environment, our study found that demand response programs result in overall reduction in energy use—not merely a shift of consumption to other hours or days.”

Some observers had suspected that demand response programs simply encouraged energy customers to shift their electricity use to other times of day.

But, this study showed that customers’ energy consumption did not increase in the hours or days surrounding a demand response event, suggesting that the approach resulted in actual reductions in consumption.

households with the greatest reduction in consumption during demand response events were those with solar panels, plug-in electric vehicles and automation devices—gadgets like smart thermostats that can automatically alter energy usage but can be overridden by the owner.

For example, automation devices can delay charging an electric vehicle or turn down an air conditioner until an off-peak time.

DeShazo said, “This finding underscores the importance of setting baselines and communicating them to customers. If we are asked to do more, we often will.”