Every year, European produce about 25 million tons of plastic waste. However, only less than 30% of it has been collected for recycling. The rest of it? It goes to the sea, adding up to ocean litter. In fact, 80% of ocean litter itself is plastic.

560 of the members voted for the ban, with only 35 voted against, and 28 of them chose not to vote. With this result, it means that by 2021 a huge range of plastic product will be banned from the continent, including some daily utensils. 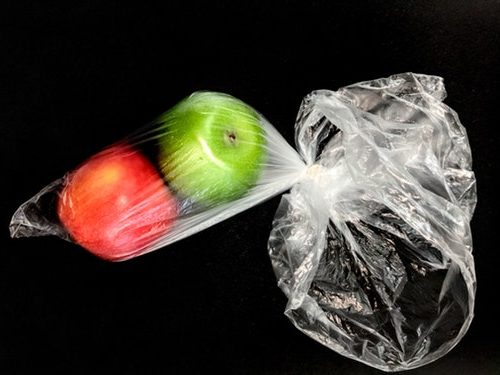 According to European Commission, the proposal focuses on 10 single-use plastic items that are most commonly found in Europe beaches. Those that will surely be banned are products that have reasonable alternatives such as plastic cups, takeout foam, straws, cotton buds, and many others.

All of those items mentioned above indeed have their own alternatives, in which the ban would not affect customers greatly in term of satisfaction. It means that as consumers, we will likely feel any changes. However, behind the curtain it is a huge boost to make this earth a better place.

The ban will take place step by step and become fully effective by 2021. After that, it will advance further and cover wider aspects to eliminate the use of plastic. In example, they also target to make water bottles 90% recyclable by 2029.

The decision is expected to be followed by other regions too. “Europe is setting new and ambitious standards, paving the way for the rest of the world,” the European Commission’s first vice-president Frans Timmermans said in a statement.

This is also great news for marine creatures, since it means that there will be much less plastic being thrown away into water bodies in the future. Those creatures have been silenced for this whole time, unable to tell us that 80% of ocean litter is plastic, but now they have their voice heard.

Tackling From The Roots 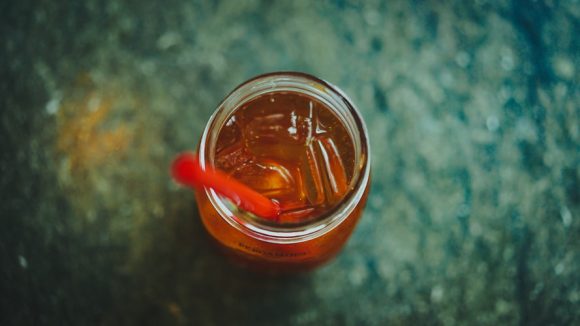 It has acquired a huge support since the beginning of the proposal. And when it was finally proposed for a vote, it got even greater supports among Members of European Parliament. Most likely because it will not change our lifestyle as consumers a lot.

As mentioned above, banning single use plastic is not the only thing that will be done. Furthermore, it will cover wider aspects such as measures to reduce consumption and extended producer responsibility schemes. In this case, the targets are the producers.

The producers will later be required to find solutions to their packaging. The measure to reduce consumption of food containers and beverage cups, including their marking and labelling, should be plastic free when the ban is coming effective.

While for other companies that produce non-container plastics, like cigarette companies with their cigarette buds and fishing gear companies, they should include covering schemes. It means that they have to be responsible for the clean-up cost of their products.

“The European Parliament has played an essential role in laying the foundation for this transformation and in giving a chance to the industry to innovate, thus driving forward our circular economy,” said European Comission Vice-President Jyrki Katainen, responsible for jobs, growth, investment and competitiveness. 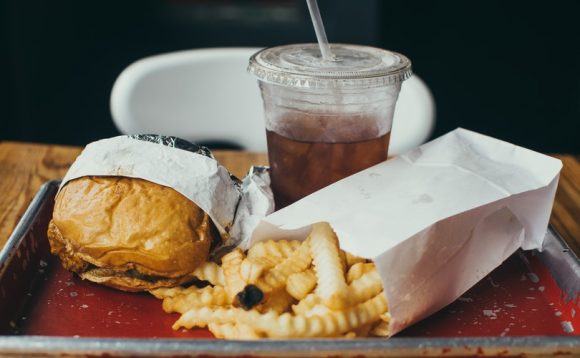 Looking on how the decision to ban single-use plastic is being supported by vast majority of members, it implies that the idea itself is not a new thing for them. Indeed, Members of European Parliament have approved for the idea of the proposals since 24 October last year.

In real life, some people are already aware of the harm plastic can cause to the nature in which they can leave it. While some others are still too attached to it that they find it hard to completely get rid of plastic in their daily lives.

This is why European Parliament choose to start the change from the producers with methods mentioned above. With less burden to the consumers, we will more likely to support the decision and less likely to ‘cheat’ on this.

In addition to that, getting rid of plastic is also a good method to save consumer money. The projection is, by reducing our plastic use it will be able to save us 6.5 billion Euros. With this consumer friendly decision, European Parliament hope that everyone will be able to get rid of, or at least reduce, their plastic dependence.

We know that plastic that we consume needs a long time to be decomposed and most of them turn into microplastic. Thus, additionally, it will also help the consumers to avoid plastic entering the food chain. Since simply there will be less plastic to be thrown away into the ocean. 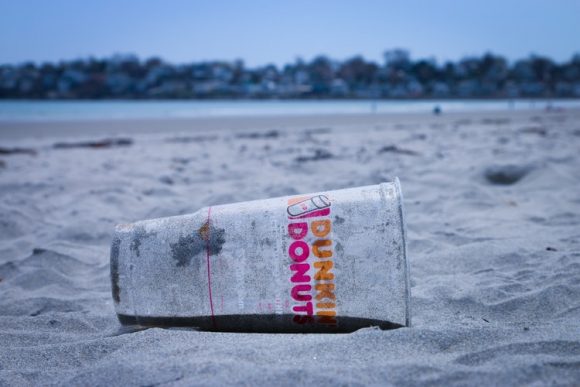 What’s the idea behind this huge improvement? There are several reasons that can explain the background story of this improvement, but China’s waste ban might be the biggest reason why European Commission decided to take action.

Last year, China issued a ban on import of 24 varieties of solid waste which include several types of plastic and unsorted paper. Europe was one of the biggest solid waste exporters to target China, and the ban pushed Europe to deal with its own waste.

Even though European nations have been phasing out plastic bags since more than a decade ago, but their plastic waste is still plenty. Without a place to throw the waste away and stable plastic consumption, it means that they are piling up their own plastic waste up until now.

With this regulation, European Commission they can kill two birds with one stone. One they can release their pressure on processing their own plastic waste little by little, and two they can prevent littering the nature with non-degradable materials.

“We should all be very proud of these new rules because they tackle marine plastic pollution at its source, one of the most called for and supported EU initiatives among European citizens,” Commissioner for environment, maritime affairs and fisheries, Karmenu Vella concluded.