You are here: Home / Eureka Green / Can We Fight Weeds Without Turning It Into Superweeds?

Weeds are maybe one of the most annoying part of gardening and farming. Not only absorbing the nutrients in the soil that the plants need to grow well, but also disturbing your aesthetical arrangement of the beautiful garden.

To understand this topic, we have to understand the nature of every living creature. We are all born with body immunity, a system in our body to prevent us getting sick easily by diminishing the threats before it takes effect.

In example, when we are infected by influenza, our body immunity attacks the viruses and protect uninfected cells to prevent further damage. Thus, slowly but sure, we are recovering from the disease before our whole cells are infected.

This system exists in every single living creature since it is a survival kit that we all carry since birth. And the system keeps upgrading, meaning it gets stronger and stronger each time the individual is attacked by outside threat.

We can relate to how our body adapt to chicken pox virus. Most people who are infected with the virus tend to develop its immunity system so that there will be no more threat from the same source in the future. That’s why, most people will only suffer from chicken pox only once in a lifetime.

Again, we explain that this kind of process not only happens in our body, but also in animals and plants.  And this process is the reason why superweeds and superbugs exist in our world to irritate, even harm, people especially the farmers and gardeners. 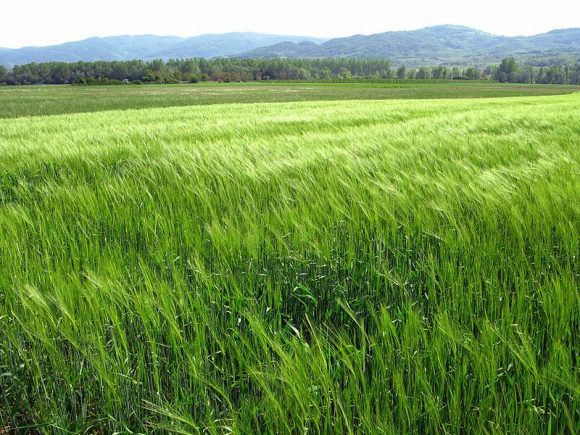 You might have heard about superbugs, the persistent bacteria that have evolved to outrace antibiotics. Not only they are able to resist the ‘threat’, but even adapted to outsmart further advancement in the antibiotics. The result is even stronger bacteria which are immune to antibiotics.

Superbugs have become one of the world’s number one enemy since they terrorize human public health. Researchers are still trying to beat the superbugs, but before we are able to win this war, we already got another enemy: superweeds.

Almost similar to superbugs, superweeds are weeds which have strong immunity to outside threats, including herbicides. This case was brought up by a group of researchers led by University of Sheffield studying about herbicide-resistant weeds in United Kingdom.

The reason why researchers from University of Sheffield, Rothamsted Research and the Zoological Society of London worked together to conduct this study was a nationwide abundance and spread of major agricultural weed. And the result they found was kind of terrifying, at least for farmers.

“Herbicides can no longer control the weeds that threaten crop productivity and food security in the UK because the plants have evolved resistance, and future control must depend on management strategies that reduce reliance on chemicals,” the study stated. 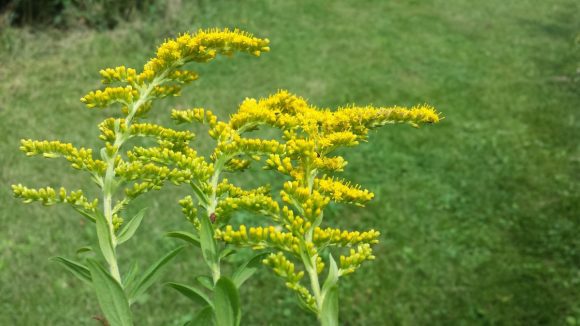 Okay, so there are superweeds in our farmlands, what will happen then? The resistance that the weeds developed against herbicide will make them harder, even probably impossible, to get rid of. And the presence of such annoying herbicide-resistant weeds will bring many impacts to human.

Weeds are growing by absorbing nutrients in the soil, and their presence in gardens and farmlands means that they will compete with the crops for nutrients. It will be no problem if the crops always win, but apparently most of the time the weeds beat the crops easily.

Absorbing less nutrients from soil, the crops will have some trouble in the growth. Whether it will make them grow slower, producing less produce, even in the worst case the crops will die in the middle of the process. Slowly but sure, it will affect the income of the farmers.

In wider range, less crops mean less food for us too. If those superweeds are running expansion throughout the land, there is no wonder that eventually we will have less crops to consume. In the most acute case, it will lead to starvation.

Although it might sound like a science fiction movie plot, in real life the expansion of superweeds might have actually started. “At Rothamsted, we used glasshouse bioassays to determine that 80% of sampled populations were highly resistant to all herbicides that can be used for selective black-grass control in a wheat crop,” said Paul Neve, a weed biologist at Rothamsted.

See how troublesome it is? This is how human ignorance may lead to a disaster. Superweeds were born because of our persistency to fight them using chemicals. Lesser we knew that those chemicals might bring some side effects.

“Field monitoring indicated that the level of resistance to herbicides was correlated with population density, indicating that resistance is a major driver for black-grass population expansion in England,” Neve suggested.

We just have to admit that in addition to ‘poisoning’ the soil, the use of chemicals also made the weeds stronger. “We found that the extent of herbicide resistance was primarily dictated by the historical intensity of herbicide use, and that no other management factors had been successful in modifying this resistance risk,” said Neve.

Some might think that the resistance might only occur when the application of herbicide is continuous and without managed cycle. However, even though the farmers are mixing different chemicals and using it in cycle, the result is identical.

“Increasing resistance is linked to the number of herbicide applications, and mixing different chemicals or applying them cyclically did not prevent resistance developing,” reported the study. “They recommend that farmers switch to weed-management strategies that rely less on herbicides, as it is inevitable that weeds will overcome even new agents.”

Actually, there are many other methods to fight weeds without turning it into superweeds. One way is by planting in tighter, specific patterns, putting crops in grids rather than rows and crowding them closer together. This method was suggested by researchers from University of Copenhagen.