You are here: Home / Eureka Green / There Will be Green, Eco-Friendly Ammonia in the Future, Yay!

Ammonia is something that, despite its sharp, pungent smell, important for the humanity. It’s just that sometimes, the production is not environment-friendly.

But, Monash University scientists have developed a new process that may drive the production of eco-friendly ammonia.

Like I mentioned earlier, ammonia or NH3 is important for us humans because we need it as fertilizer so that we have stable food production. Currently, we get ammonia through the Haber-Bosch process.

It’s a method involving a metal catalyzed reaction between nitrogen gas and hydrogen from natural gas. This process is established and therefore a conventional one.

The not so good news is, each metric ton of ammonia production contributes to the emission of roughly 1.9 metric tons of carbon dioxide. It also accounts for roughly 1.8%of global carbon emissions.

Professor Doug MacFarlane, Dr. Bryan Suryanto, and Dr. Alexandr Simonov have led a team of scientists, discovering the new process. They based it on phosphonium salts. Meaning, they’ve made a breakthrough to combat current carbon-intensive problem.

Published in the journal Science, this innovation unlocks the potential to produce ammonia and fertilizers from renewable energy in reactors. The reactors can be as small as a refrigerator, and it’s doable in individual farms or community level. 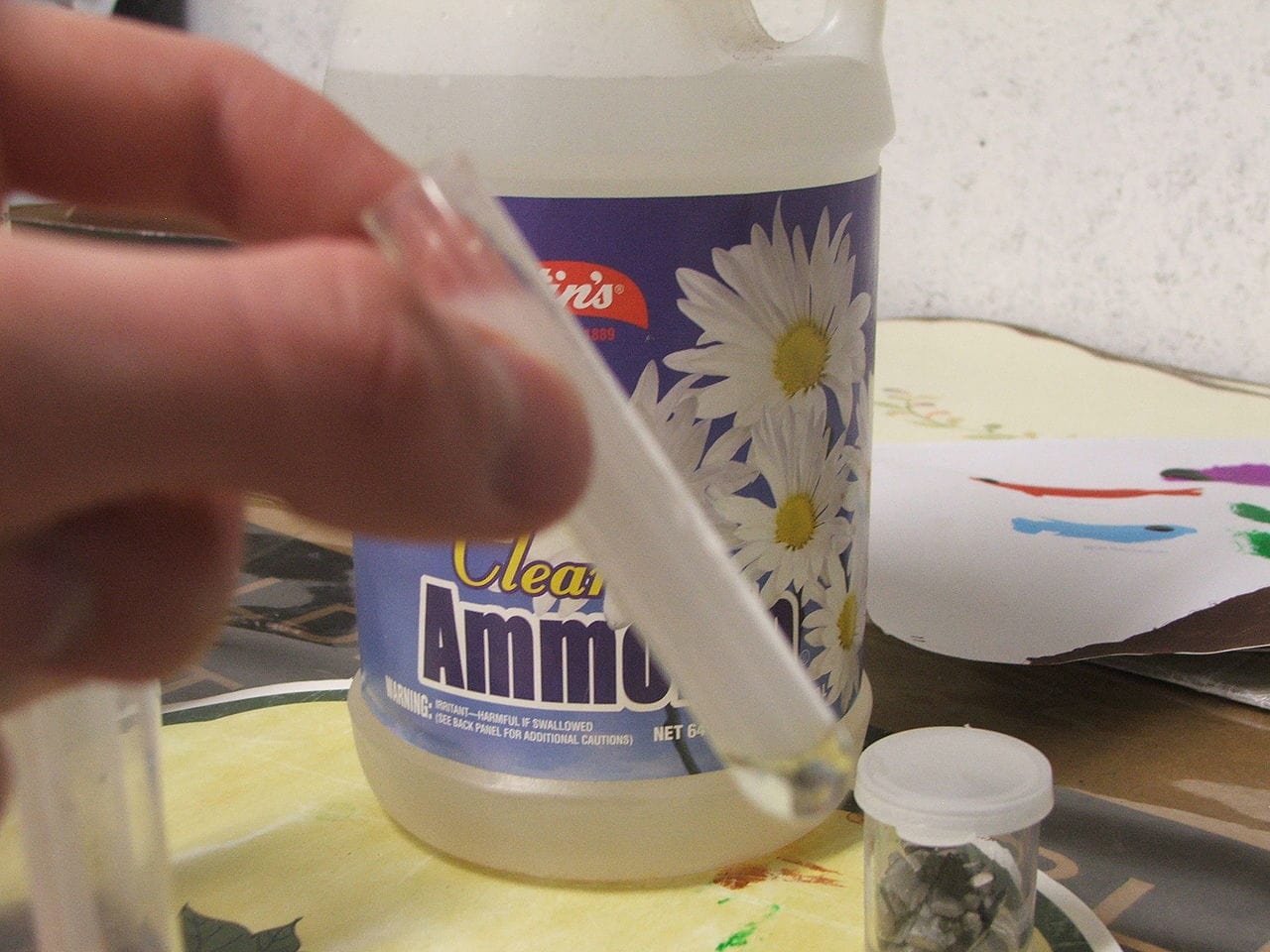 The scientists have explored direct, zero-carbon ammonia synthesis methods that include electrochemical nitrogen reduction reaction. The result is ammonia production at room temperature pressures from nothing more than air, water and renewable energy.

Previously, attempts to make this work have only been able to give out very small amounts of ammonia. One of the causes was the need for “sacrificial” sources of protons.

Dr. Suryanto said, “In our study, we have found that a phosphonium salt can be used as a ‘proton shuttle’ to resolve this limitation. In 2019, the total global production of ammonia reached 150 million metric tonnes per year, making it the second-most produced chemical commodity in the world.

After stating that Haber-Bosch process is carbon intensive, requiring high temperatures and pressures which is only feasible in large reactors in industrial plants, Dr. Suryanto remarked that his team’s study can produce ammonia at “room temperature at high, practical rates and efficiency.”

Ammonia in the future

Prof. MacFarlane opined that in the future, we can use ammonia as a fuel. The rise of carbon-neutral production technologies may enable ammonia to replace fossil fuels by 2050.

That’s entirely believable, since more have considered ammonia to be the ideal zero-carbon fuel for international shipping in the future.

The professor said that their technology opened up a lot more possibilities “for future scale up to very large production facilities for export, attached to dedicated solar and wind farms.”

“These could be sited in ideal renewables generating locations such as northern areas of Western Australia.

“Our discoveries have been licensed to a new Monash spin-out called Jupiter Ionics P/L who will be scaling up the process to demonstrate operation in commercial applications,” said Prof. MacFarlane.

Last year, researchers from Northwestern University made similar innovation involving ammonia. Now, the final product was not green ammonia, but an eco-friendly method for converting it into hydrogen.

Even though it may not sound major, the then new method was a major step toward enabling a zero-pollution, hydrogen-fueled economy.

For those of you who don’t know, the idea of using ammonia as a carrier for hydrogen delivery has become more popular. NH3 is much easier to liquify than hydrogen, so it’s also a lot easier to store and transport.

The university’s breakthrough overcame several existing barriers to the production of clean hydrogen from ammonia.

Lead author Sossina Haile said, “The bane for hydrogen fuel cells has been the lack of delivery infrastructure. It’s difficult and expensive to transport hydrogen, but an extensive ammonia delivery system already exists. There are pipelines for it.

“We deliver lots of ammonia all over the world for fertilizer. If you give us ammonia, the electrochemical systems we developed can convert that ammonia to fuel-cell-ready, clean hydrogen on-site at any scale.”

Haile and her research team could convert ammonia to hydrogen using electricity instead of fossil-fueled thermal energy. They did so because the method functions at much lower temperatures than traditional methods (250C/482F as opposed to 500 to 600C/932 to 1112F).

Also, the new process generates pure hydrogen that does not need to be separated from any unreacted ammonia or other products.

And because the hydrogen is pure, one can directly pressurize it for high-density storage. One simply needs to ramp up the electrical power.

According to the team, this new technique was efficient because all of the electrical current supplied to the device directly produces hydrogen, without any loss to parasitic reactions.

To accomplish the conversion, the researchers built a unique electrochemical cell with a proton-conducting membrane. Then, they integrated it with an ammonia-splitting catalyst.

Haile, who’s also a professor of materials science and engineering, said, “The ammonia first encounters the catalyst that splits it into nitrogen and hydrogen.

“That hydrogen gets immediately converted into protons, which are then electrically driven across the proton-conducting membrane in our electrochemical cell.

“By continually pulling off the hydrogen, we drive the reaction to go further than it would otherwise. This is known as Le Chatelier’s principle.

After the ammonia split and generate hydrogen, one can use it in a fuel cell. Like batteries, fuel cells produce electric power by converting energy produced by chemical reactions.

At the same time, unlike batteries, fuel cells can produce electricity as long as fuel is supplied, never losing their charge.

Because hydrogen is a clean fuel, when we consume it in a fuel cell, the byproduct is going to be only water. Of course, this is different from fossil fuels, which can produce quite a lot of problematic byproducts like methane and nitrous oxide.

Haile predicted that the new technology could be especially transformative in the transportation sector.

“Battery-powered vehicles are great, but there’s certainly a question of range and material supply. Converting ammonia to hydrogen on-site and in a distributed way would allow you to drive into a fueling station and get pressurized hydrogen for your car.

“There’s also a growing interest for hydrogen fuel cells for the aviation industry because batteries are so heavy,” said Haile.