Earthquake is one of the most feared natural occurrences, in addition to one of the most destructive too. We have tried for centuries to predict when will it strikes back to our land but none of the efforts has shown an accurate prediction.

We might haven’t been able to predict the occurrences, but in some future, we may be able to know that it would appear in some places. Yes, some places have higher risk of getting an earthquake because in that place, some particular human activities are done.

What’s the point? The point is that some particular human activities may cause earthquake, and it is proven scientifically. Take example of the great earthquake happened in Chengdu, Sichuan, China. Some scientists believe that it happened because of construction and filling of Zipingpu Dam.

It is just one example of human-caused earthquake, but so far, the deadliest one. There are many other examples of such human-induced earthquakes. A study about it has been published by some researchers in the journal Seismological Research Letters. 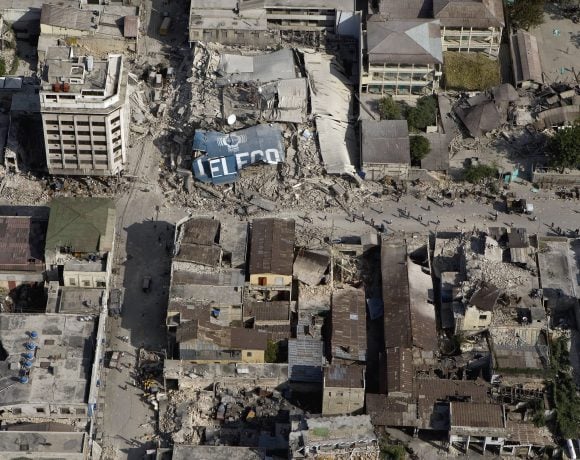 To call human-induced earthquake, scientists applied the term HiQuake. HiQuake is pretty similar to natural earthquakes, but the difference is that HiQuake may appear in areas which have only little to no seismic activities record.

By July 2017, data showed that there have been 728 HiQuakes happened on earth. The database first developed in 2016 by researchers from Durham University and Newcastle University, funded by Dutch oil and gas company Nederlanse Aardolie Maatschappij.

The Chengdu HiQuake also proved that in addition to the initial quake, human-induced earthquakes also have the aftershocks. The great earthquake was also felt by other nearby countries and as far as Beijing and Shanghai. 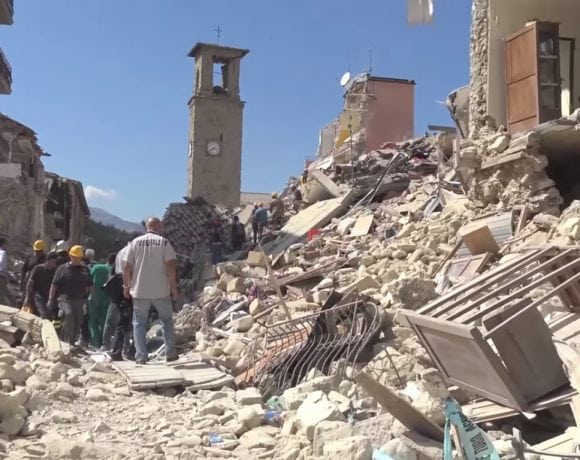 The database also showed what kinds of activities that may cause human-induced earthquakes. Here is the list of the top 10 activities with their percentages:

There are actually many other causes but those listed above are the ones that have bigger impacts. Based on the database, mining and water impoundment are the top two causes. Because both of them are causing differences in the pressure of the earth beneath the sites.

Mining activities can cause void that alters the balance in the rocks beneath the surface, and in many occurrences, this will cause the rocks to burst. And when the rocks burst, it will cause seismic activities similar to earthquakes.

While the artificial water reservoirs may put high pressure to underlying fault because of the addition weight from the huge water body. The change of pressure may cause sudden movement along the fault or fracture and it results in earthquake. 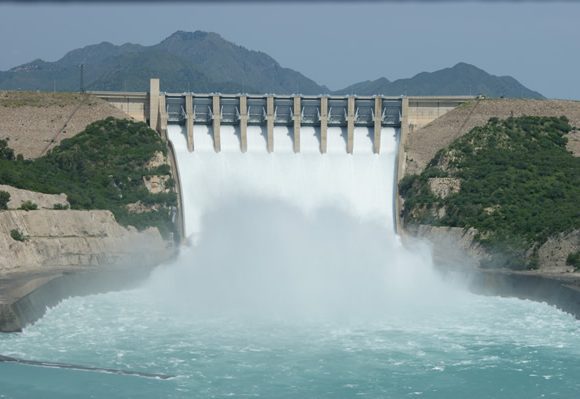 Although mining and water reservoir impoundment are the top two causes, but the database explained the HiQuakes that have happened. While in the future, actually there is another cause that might be bring bigger potent of HiQuakes.

Both mining and water reservoir impoundment were relatively old projects, that just took effect some times ago, but there is a kind of project that is being worked on these days but has shown great potential to replace the top two above.

The project is waste fluid disposal, standing on the number 5 of the list with 5% of all HiQuakes put in the database. An article in USGS explained, “The three main reasons are wastewater injection, hydraulic fracturing and enhanced oil recovery. Within the United States, each of these three activities has induced earthquakes to varying degrees in the past few years.” 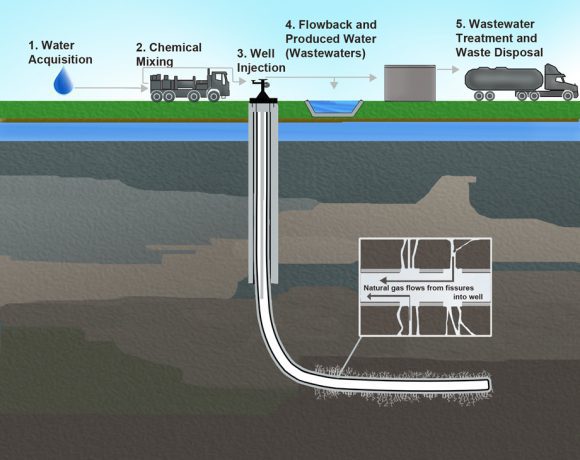 Most of wastewater injected into the ground is salty or polluted water that comes from the byproduct of oil and gas production. The wastewater needs to be disposed to prevent contamination to freshwater sources, and one of the most favorite way is by injecting it to the ground.

Injection to the ground means that the oil and gas production companies do not need to process or reuse the wastewater, and it has saved them a lot of money. For your information, sometimes the wastewater is too much and too polluted to be processed with conventional processing ways, making it more expensive.

Not only that, the process of injecting wastewater is mostly done by fracking, making the percentage of the disposal activity adding up to 9%. This is just done in recent decades, but the effects have already taken place in us. 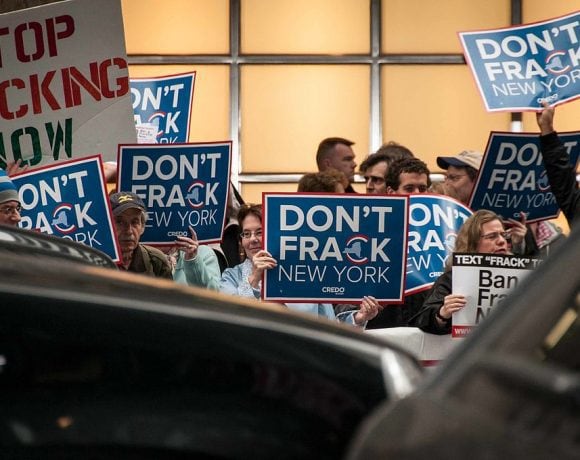 Some of the biggest causes of HiQuakes have already settled their places among us. The mining hole and dams that have already changed the shape of the earth, we might just have to be well prepared about upcoming HiQuakes that they may cause.

But for wastewater disposal that may include fracking, we still can fight it and prevent further injury in humanity caused by human-induced earthquakes. As we know, the activity just reached its peak in recent decades, meaning that there was a time when the activity was less practiced.

If you want to do some protests about this harming and high-risk activity, you are not alone. Scientists are actually backing you up with their studies about the human-induced earthquakes and how to prevent them in the future.

But they work in their own ways, scientists are trying to find a way to solve the wastewater disposal problem that will less likely to harm the earth and human beings. “The USGS has developed preliminary methods to estimate the earthquake hazard associated with induced events,” they wrote. “USGS scientists are working to further refine these models.”