You are here: Home / Eureka Green / Finally, We are Getting Closer to Driving Mainstream Emission-Free Cars

Electric vehicles are the future. Especially in places where public transportation are scarce or poor. The need of mobility increases, but it doesn’t mean that we also increase carbon emission as well. It is time when we should slowly switch to something that will still do the job, but friendlier to the nature and environment.

Cars are no doubt ultra convenient. But they produce carbon emissions which produce hydrocarbons, nitrogen oxides, carbon monoxide, greenhouse gas, and other hazardous air pollutants. Those substances are harmful to humans, animals, as well as the environment. 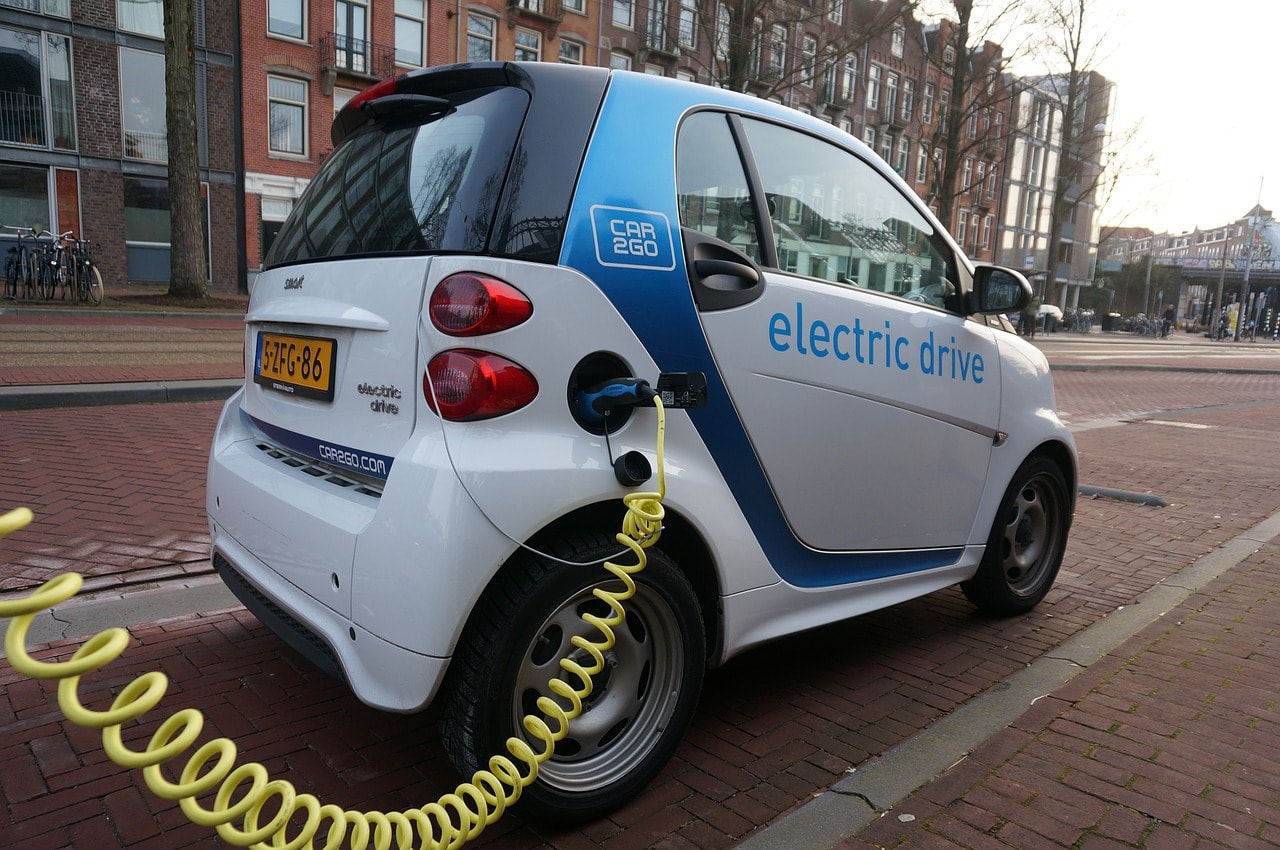 One of the solutions to reduce this problem is electric cars. As a consumer, you’re going to save a lot of money on gas. Aside of other benefits, the most appealing attraction of these cars is that they’re 100% eco-friendly. The cars don’t emit toxic gases or smoke because it runs on clean energy source.

There are electric cars out there, but probably the most well-known brand is Tesla. It’s created by the one and only Elon Musk. Tesla doesn’t only come in cars; the brand has recently launched their electric trucks. Innovative, unique and made by a famous genius, Tesla is world’s leading brand in electric vehicles up to this point. 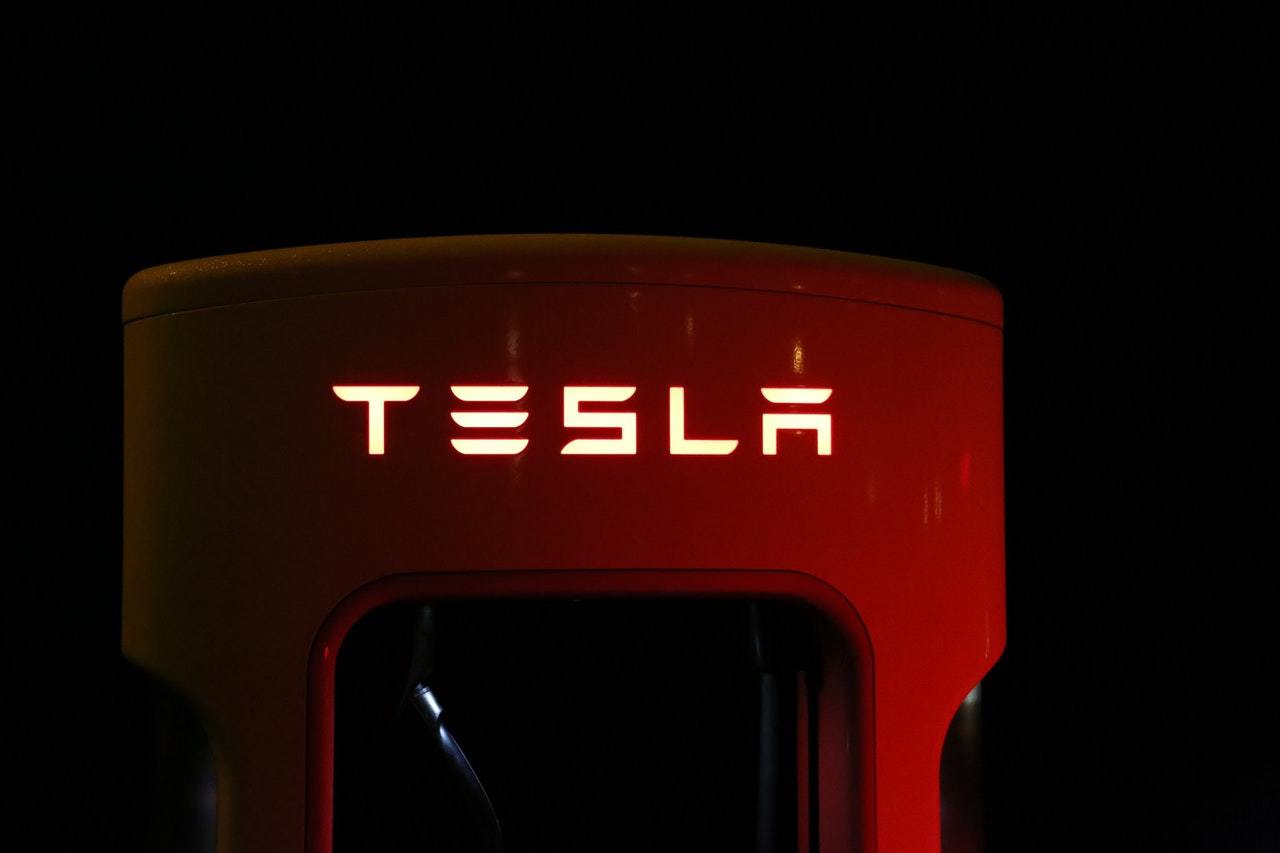 China, one of the largest and most populated places on Earth. As expected, China is also packed with pollution. In 2015, Beijing had a red alert over smog and if you remember, there was an artist who turned those smog into bricks. Last year, China was number 13 in a list of countries with the most polluted urban areas.

While you can see a lot of electric motorcycle in the cities of this country, you rarely see electric cars here. China has an ongoing problems with heavy pollution too. So one of the ways to get healthier environment and apply cleaner energy is through the government. Chinese government has enacted electric-vehicle quotas starting in 2019.

Therefore, China will want car makers to comply with their rule. Car companies with annual sales of more than 30,000 vehicles must have 10% New Energy Vehicles (NEV). It means they have to produce electric cars or hybrids. If the automakers don’t meet the quota, then they have to buy credits. China’s goal is to have NEVs have at least a fifth of Chinese auto sales by 2025. 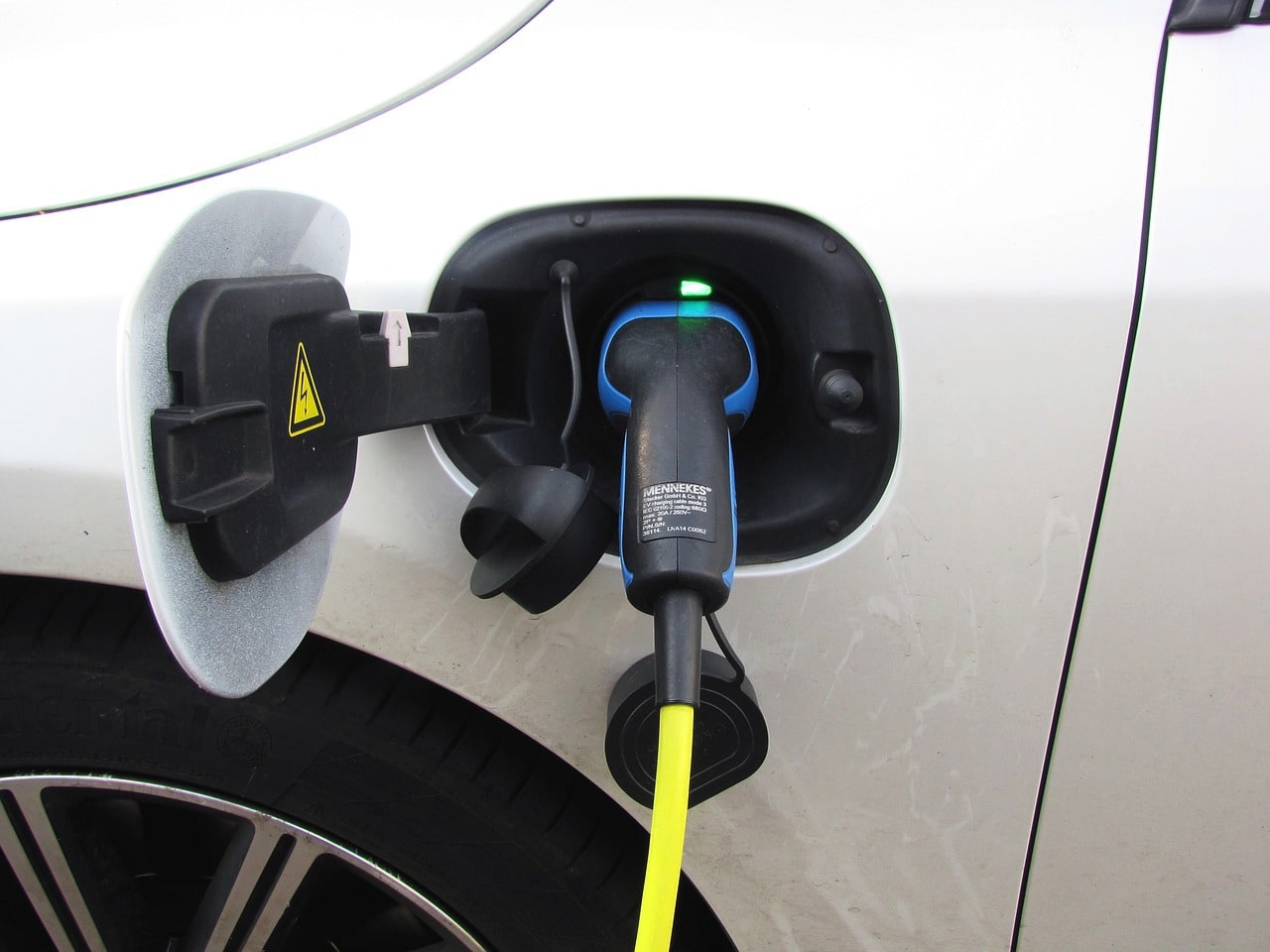 But China isn’t the only country who wants to get healthier environment through electric cars. Some countries in Europe and California also regulate similar rule, and mainstream carmakers react to the pressure. Fiat Chrysler Automobiles NV Chief Executive Sergio Marchionne said that electric vehicles will likely become mandatory in Europe because of the emissions rules.

Without a doubt, electric cars will slowly replace the mainstream ones. And now that electric vehicles are slowly rising to the market, global carmakers are investing at least $90 billion (and still growing) to produce them. These cars won’t be exclusive to certain brands only. Ford and Volkswagen are a few among other big names.

To date, investments in electric vehicles include approximately US$19 by carmakers in the US, US$21 billion in China, and US$52 billion in Germany. The US and German car executives said that the bulk of those investments is reserved for China. Cadillac president also said that the brand will help lead the company’s more aggressive move into electric cars in the country. 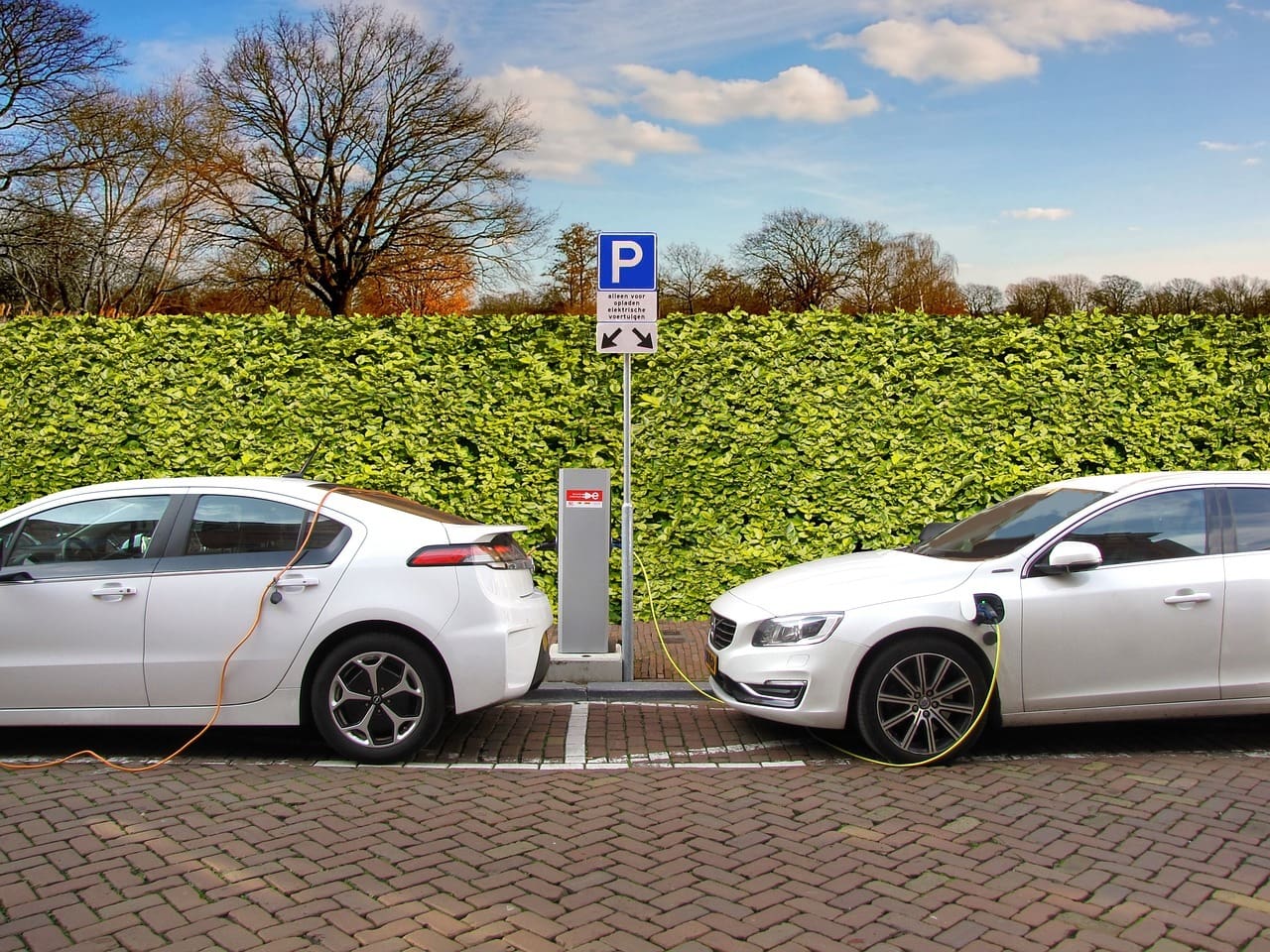 The largest investment comes from Volkswagen. By 2030, the company plans to spend US$40 billion to build electric versions of its more than 300 global models. Ford, which plans to double its production of electric vehicles, is investing US$11 billion. “We’re all in,” said Ford Motor Executive Chairman, Bill Ford Jr.

Daimler AG Chief Executive Dieter Zetsche said that the company will spend at least US$11.7 billion to introduce 10 pure electric cars and 40 hybrids. It also intends to make the electrified version of its full range of vehicles, from mini compact commuters to heavy duty trucks.

This investment could boost the sales of electric cars. Before this news, global electric vehicles sales is only 1%. The sales should double this year and continue increasing until it reaches around 15% – 20% by 2030 in US only.

Another reason to invest a lot of money in electric vehicles is because those automakers are under pressure from Tesla’s success in creating electric luxury cars. With this kind of advance, however, it seems that Tesla will have huge competitor soon. “Tesla faces real competition,” said Mike Jackson, the chief executive of Autonation. 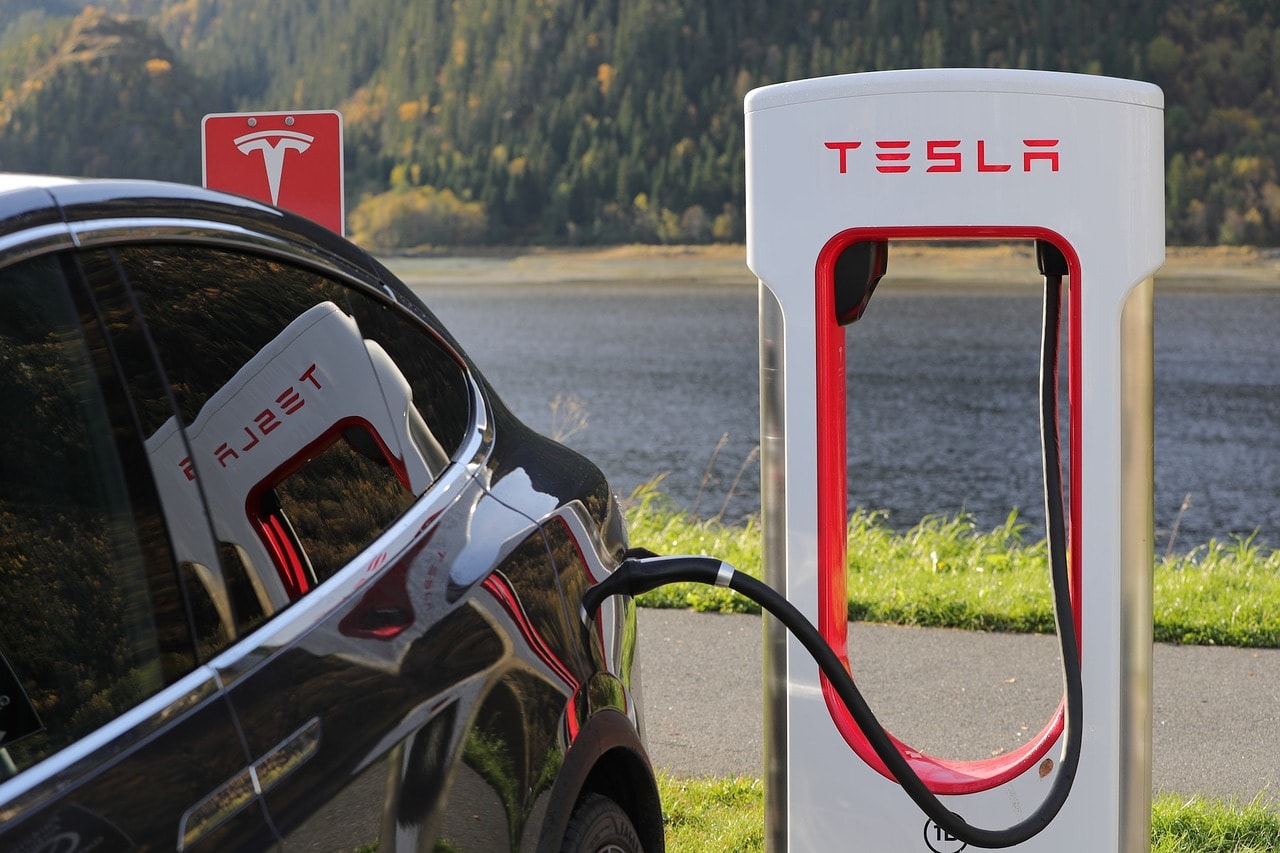 Unlike before, competition will get tougher in the electric sides. But the success will depend on the customers. “We will see whether demand will drive our electric vehicle sales or whether we will all be trying to catch the last customer out there. Ultimately, the customer will decide,” said Zetsche.

Of course, we shouldn’t just sit and wait for electric cars to be mainstream products. If we wait that long, Earth will be damaged slowly and all living creatures will suffer. There are some things that you can do to reduce carbon emission as well.

First of all, drive less. You can do this by walking or biking to your destinations. It’s much healthier and it’s emission-free. You can also use carpool (some online transportation services allow you to share rides). Meeting new people is not a bad idea. Plus, it’s cheaper as well. Other ways are to work from home (if your job allows it) or do a “trip chain”.

Secondly, choose fuel-efficient vehicles. You can achieve this by getting hydrogen fuel cell or burning gasoline vehicles. If it’s not possible to buy those types, then you can opt for cars with the most fuel-efficient and eco-friendly types that still meet your needs. 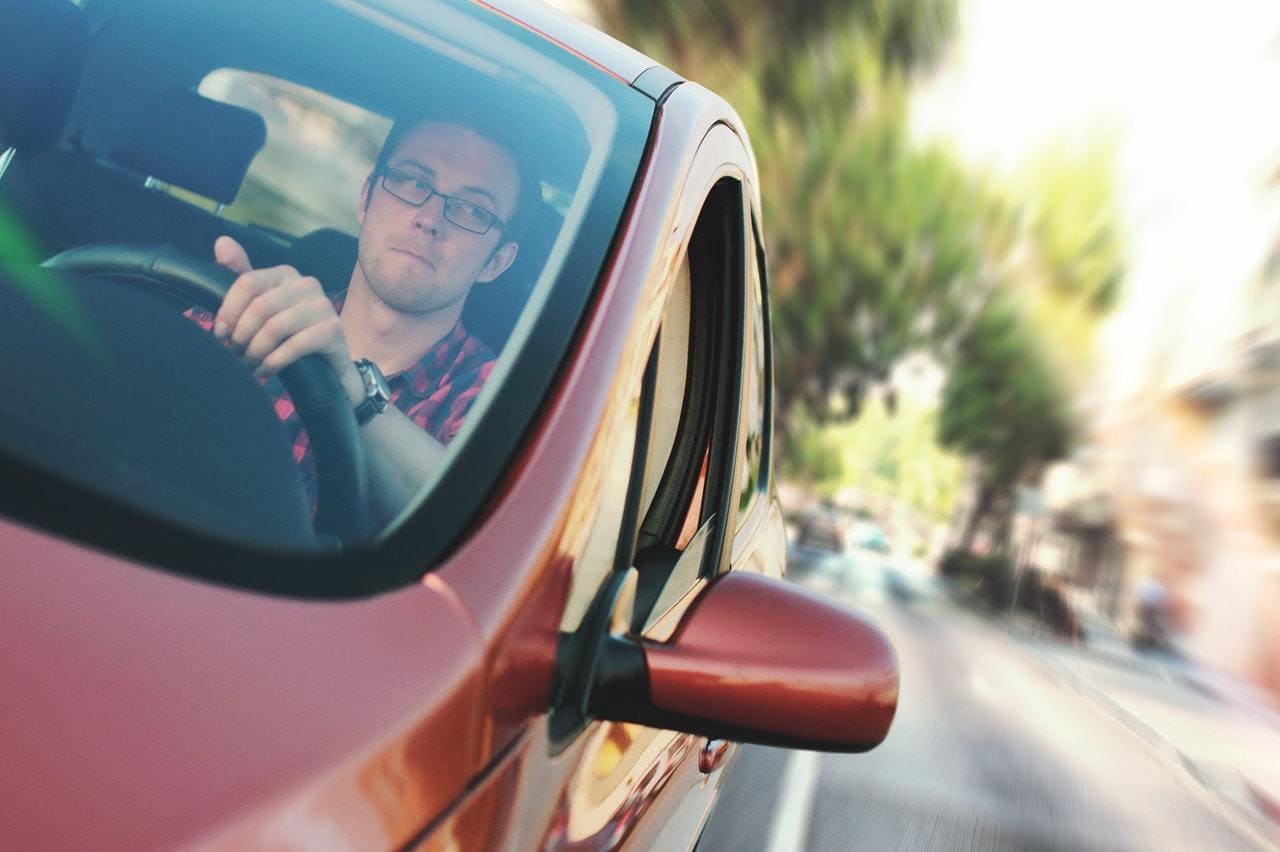 Thirdly, don’t idle your vehicles. When you idle them, you’re going to pollute the air, waste fuel, and you might cause excess engine wear. Also, modern vehicles don’t require warming up, so you don’t need to idle the engine. Doing this, you prevent children from being exposed to exhaust, reduce greenhouse gas emissions, and save money on fuel. Everybody’s happy.

Lastly, when you shop online and get home deliveries, ask to have all your packages sent in one shipment (with minimal packaging). You can also try flexible time so that delivery trucks can optimize routes and avoid extra trips.

So, have you ever driven electric cars before? Do you know other effective ways to reduce car carbon emissions? Tell us what you have in mind in the comments below.

Global carmakers to invest at least $90 billion in electric vehicles

Eco Friendly Made Easy: Just Walk or Bike Once a Week to Cut Carbon Footprint