You are here: Home / The Species / Let’s Talk About Indian Elephant, And Why We Couldn’t Careless

Elephant is one of the most incredible animals to ever roam the earth. Not only because they are one of the most intelligent animals who ‘never forget’, but also because their presence is very important to their surrounding environment. It makes their cute appearance is just a bonus.

But their importance to the nature is not noticed by enough people, even to people who live near them. Take India for example, the country with 1.4 billion human population and about 25,000 – 29,000 elephant population.

Each year, lots of conflicts between human and elephants occur in the country. Some of them result in bad things that we don’t want to see, and as a result Indian elephant is now part of endangered animals in IUCN Red List.

What are the greatest threats to the Indian elephant? Is it how we handle our conflicts with them? Here, in this article, we are going to talk about it. 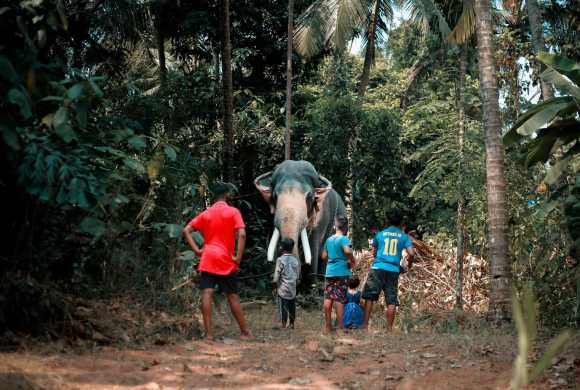 In India, human and elephants meet each other a lot, especially in districts where human agricultural lands are arms to arms with the elephants’ natural habitats. Assam, Odisha, Tamil Nadu, and Karnataka are the places where such conflict occurred the most.

Elephants are naturally bigger than human, that’s why if the conflict included a clash between the two species human victim may fall. Take for example a conflict in June 2021 when a rogue elephant killed 16 villagers in the span of two months.

The 16 years old elephant was on rage after getting separated from its group, with experts predicted it was a consequence for its awful behavior in the group. “It’s likely he was in heat and was expelled because of his bad behavior or sexual rivalry with other males,” said Satish Chandra Rai, regional divisional forest officer.

One of its victims were elderly couple who were venturing out before dawn. The elephant lifted them with its trunk and battered them to death. However, Rai said that the elephant was not on rage with everyone in its sigh.

Its victims were the ones who got on its way, got too close to its dangerous parts of the body, the ones who provoked it, and also the ones who wanted to take picture with it. “He has not been breaking into houses or deliberately attacking people,” Rai stated. 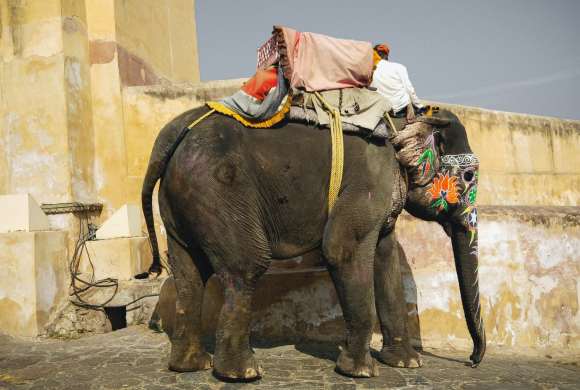 But humans are not the only victims when conflicts between species occur, because elephants are often become the victims too. Elephants might be stronger than human, but we can outnumber them and we have better understanding about technology to use in the clash.

One of the examples is when we use electric fence t prevent them trespassing our farmlands. This is a serious subject, since a data listed that around 475 elephants were killed in only the span of 6 years because of getting electrocuted in India.

Direct contact between elephant and human also often occurs in borders between the natural habitats and farmlands. And our benefits as the more intelligent creature makes thing often go into our favor instead of them.

We can use weapons and tools to compensate on our lack of raw power. Just one shot from our guns or a deep enough slash from our machete is enough to kill an elephant or make them injured and die slowly of infection. A question emerged: in case of a clash, should we side with them or humans? 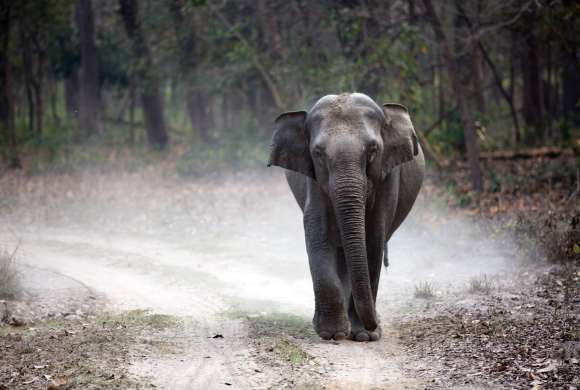 Picking a side in this conflict is not an easy thing to do. In one side we of course cannot let other human get killed by any means, while on the other side we should also see elephant as another creature of the nature as special as we are.

But there is one thing for sure that makes us to blame for many of the clashes between us and them. We take away their sacred land and build our own infrastructures on it without thinking about their feelings.

“For 20-30 years, wild elephants have been increasingly wandering outside forest areas in order to raid agri landscapes,” as stated by ecologist Dr Raman Sukumar to India Times “Lot of landscapes have been identified under the project. These landscapes are major habitats with interconnections of elephant corridors.”

The fact that most of our clashes with them occur near or around the border between our land and their habitat shows how high the possibility of that premise is. Their loss of habitat is caused by our greed to conquer more lands than what we already have.

Letting them live in peace is simply the best way we can do to protect both us and them, and we can start it from not overlapping their habitat with ours. “We should try our best to keep the elephants inside these landscapes by formulating appropriate measures. Allocation of funds under the scheme is negligible now,” he continued. 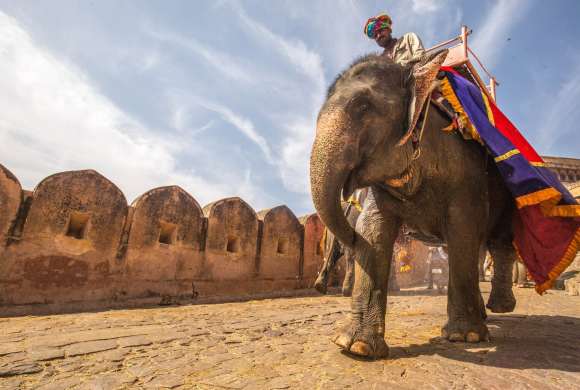 Because of our reckless actions and lack of attention to them, now Indian elephants are listed as endangered animals. Their presence is so important for the nature and most of the time we just ignore that, and think them as only enemies which will only destroy.

Indian elephants are more likely the victim of us, victimizing them as the bad guy while they only want to do the things they always did for centuries. They are also actually the victims of our selfishness in robbing their lands for our own needs.

Nowadays, there are only around 31 thousand individuals left on earth, and the future of the number is still unknown since habitat loss and defeat in clashes are threatening them. And when they lose the clash, it would be either they are dead or caught to do things they are not naturally live for.

“One is the destruction of the habitat and the second is this constant catching of elephants for training, for tourism or logging. And this training that we are doing of elephants is the most brutal, primitive and stupid in the whole world,” said Maneka Gandhi, head of the Society for Prevention of Cruelty to Animals and Minister of Social Justice and Empowerment.