You are here: Home / Eureka Green / Keep The Beaches You Visit This Summer Naturally Clean And Safe

How many of you have planned to go to the beach? Well, it is finally the time of the year to do it, because summertime has come. Yes, we all know that one of the most awaited activity every summer is definitely going to the beach.

Indeed every summer, the rate of tourists visiting beaches increases significantly compared to other seasons. One of the reasons is because the weather has become pretty supportive and enjoyable to do such outdoor activity.

However, in line with increasing visits and activities at beaches during summer, the rate of destruction to the nature increases too. It is undeniable that not every visitor is responsible for their actions at the beach. 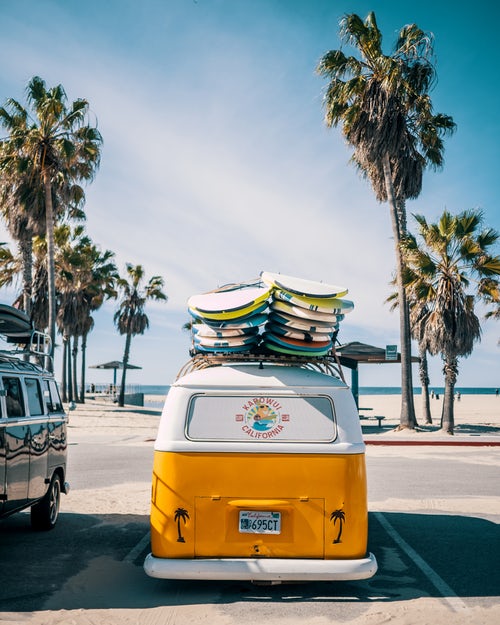 First thing first when you are visiting someplace new is learning how to behave. At beaches, you might catch any cultural shock like when you place a native village, but still it doesn’t mean you can do just anything you like.

Most of the time, signs are put at the entrance of the beaches to inform you what you should and should not do at the beach. Those signs are important, don’t ever try to ignore it because the signs are not placed for nothing.

In example, you might find that you are not allowed to swim at the beach, then there should be clear reason why you should not. Whether it is because there are coral formation near the shore that you might destroy or hurt you, or the current is too dangerous for you.

Even if you are trying to ‘be cool’ or ‘live life to the fullest’, still you cannot just ignore those signs. Remember that every single sign is placed because there was something happened before. Not only that, it is often that the signs also give you important information about emergency contacts or nearest places to go to when anything happens.

Not Keep Sunblock Away From Water 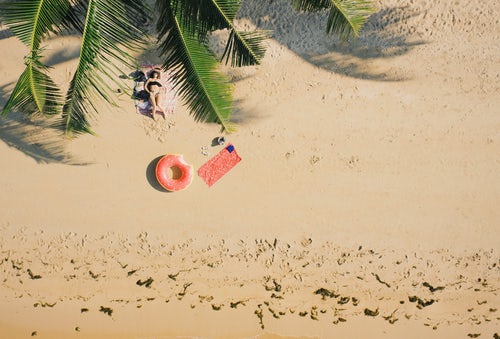 Next, when you finally reach the sandy beach, you might want to apply some sunblocks to prevent getting sunburn. It is not a bad idea, if you do it properly, but you have to pay full attention about any potential harm you might be able to cause.

Yes, sunblocks may cause environmental harms. A study by Hong Kong University found out that tiny chemical particles in the lotions may kill microscopic algae. Some sunscreens are known to contain nano zinc oxides, which may shorten the lifespan of microalgae.

Microalgae are important food source in marine ecosystem as the bottom line of marine food chains. The contamination and poisoning is done by pretty simple act, just by swimming after applying sunblock or sunscreen.

“If there are thousands of people swimming during the summer and high concentrations are released at Hong Kong beaches, it could pose a threat to the population size of coastal microalgae,” said study co-author Professor Kenneth Leung Mei-yee to South China Morning Post.

Not only that, many times after applying the lotion people tend to just put it beside them. Later on, because of many reasons, like the bottle is buried in the sand or the person forgets to bring it back home, those bottles are left at the beach. This thing commonly happens. 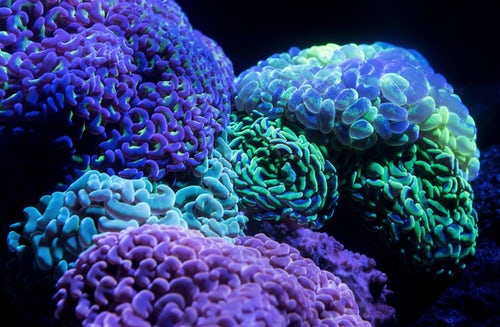 Another sin that visitors frequently commit during visiting beaches is stepping on corals. Most of the times, the reason is simple: those corals look like rocks thus you can just step on them without causing any damages.

Such excuse is so irresponsible and ignorant, and people who use it should go back to school to learn more about corals. Even if corals appear strong and sturdy, corals are actually fragile animals that you can destroy by a gentle poke. Let alone stepping on it and putting the weight of your body.

All those coral formations you see nowadays should be the result of decades of growth. Corals can only grow at the pace of less than 1 centimeter per year. It means that breaking just a centimeter of its body is the same as breaking its one full year of efforts to grow.

Snorkeling is said to be the biggest threat to those animals, especially when you are using swimming fins. The wave of water you produce as the result of moving your feet using swimming fins apparently powerful enough to destroy some layers of the corals’ body.

Susi Pudjiastuti, the Minister of Maritime Affairs and Fishery in Indonesia have warned beach visitors about the impact of swimming fins to corals. “When you are swimming in shallow water, especially when you want to get close to the coral formation, try to avoid using fins,” she said in an interview. 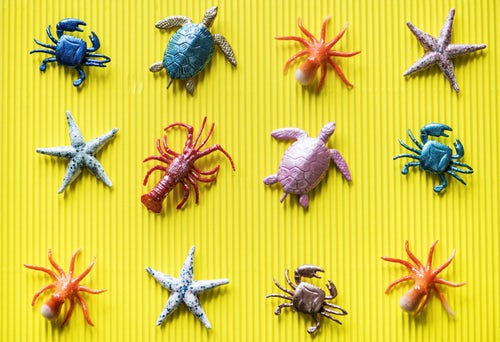 Another sin frequently committed by visitors during their visit to the beach is treating the wild marine animals like their pets. Less they know that this kind of behavior is risky to both the marine animal and the visitor.

One example is feeding the marine animals, such as fish and seagulls. Indeed those animals need to eat to survive, but do they eat bread in the nature? A big no. Those animals should have learned how to make bread if they are naturally born to eat it.

Every single marine animal was born capable to find nutrition best suitable with their metabolism. Feeding man-made food to them might result in illnesses instead because their body cannot process the food you give them.

Let those animals eat the foods provided by nature, since those foods are the best ones for them. In addition, if you have any leftover, instead of throwing it away into the water or just leave it on the beach, try to throw it away into trash bins, so it won’t poison the marine creatures.

Last thing to remember, don’t ever forget to clean your garbage. The ocean has already fed up with your trashes from the lands.